August comes with the colours of green and white for Pakistanis all over the world. We Pakistanis celebrate the Independence Day on 14th August and different ceremonies are held by people from all spheres of life. Pakistanis abroad also celebrate by conducting different ceremonies. This year Pakistan Day Parade was held in Long Island New York. Armeena Khan also attended the parade. Farhan Saeed performed there infront of a huge crowd comprising of overseas Pakistanis. Saeed as usual rocked the scene. Here are some pictures of his gig: 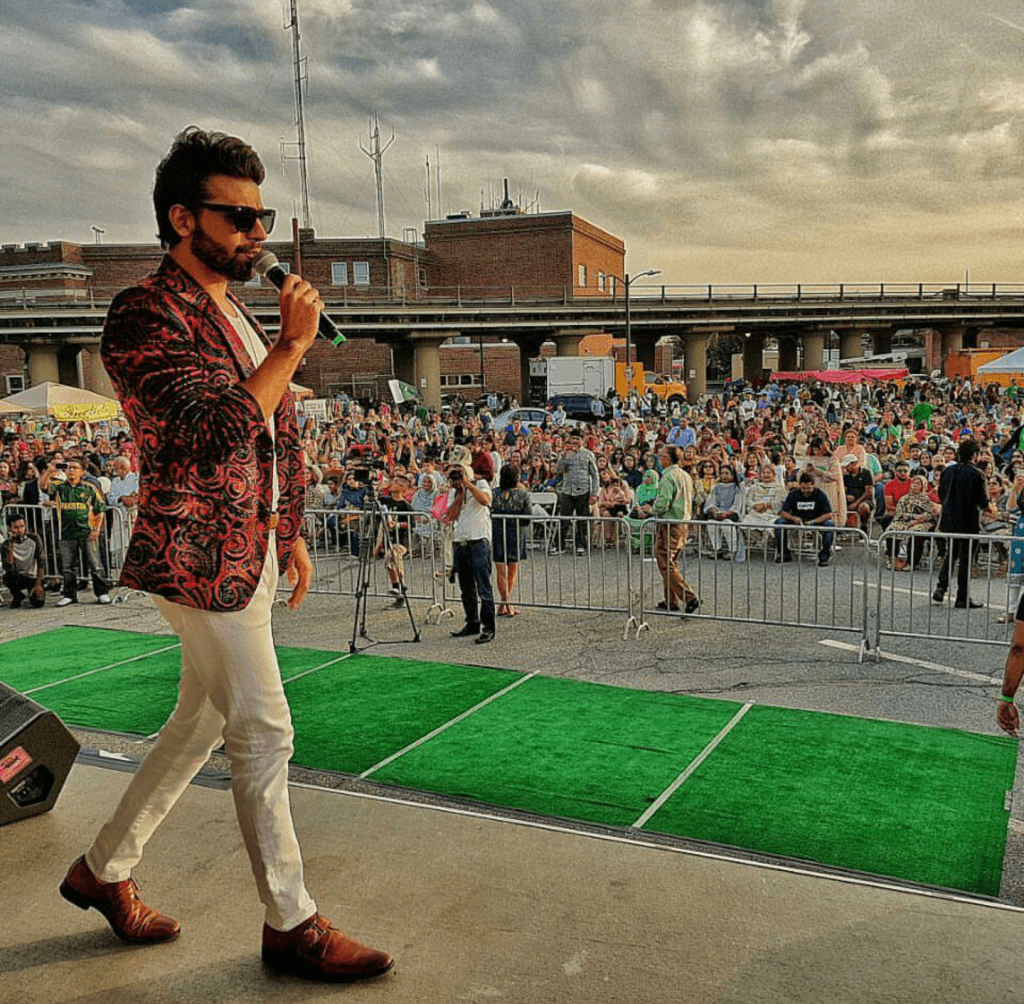 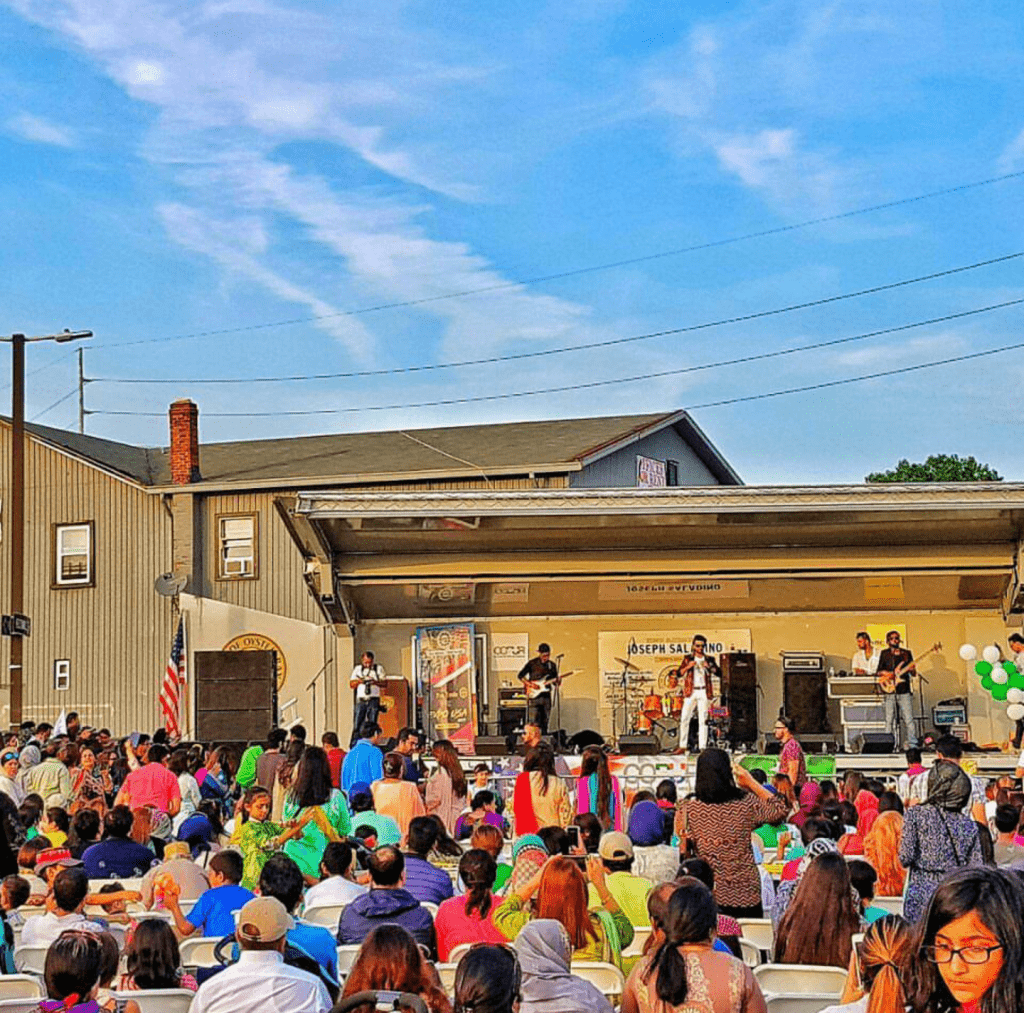 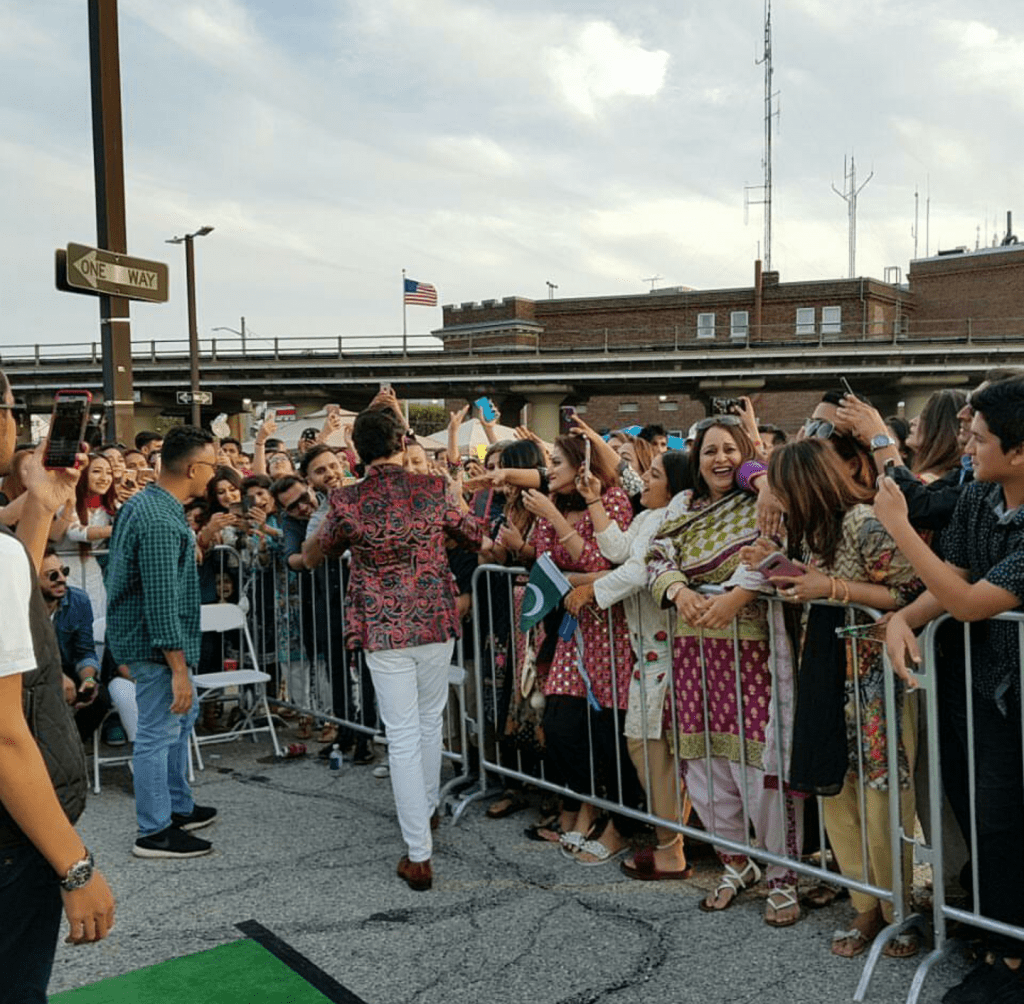 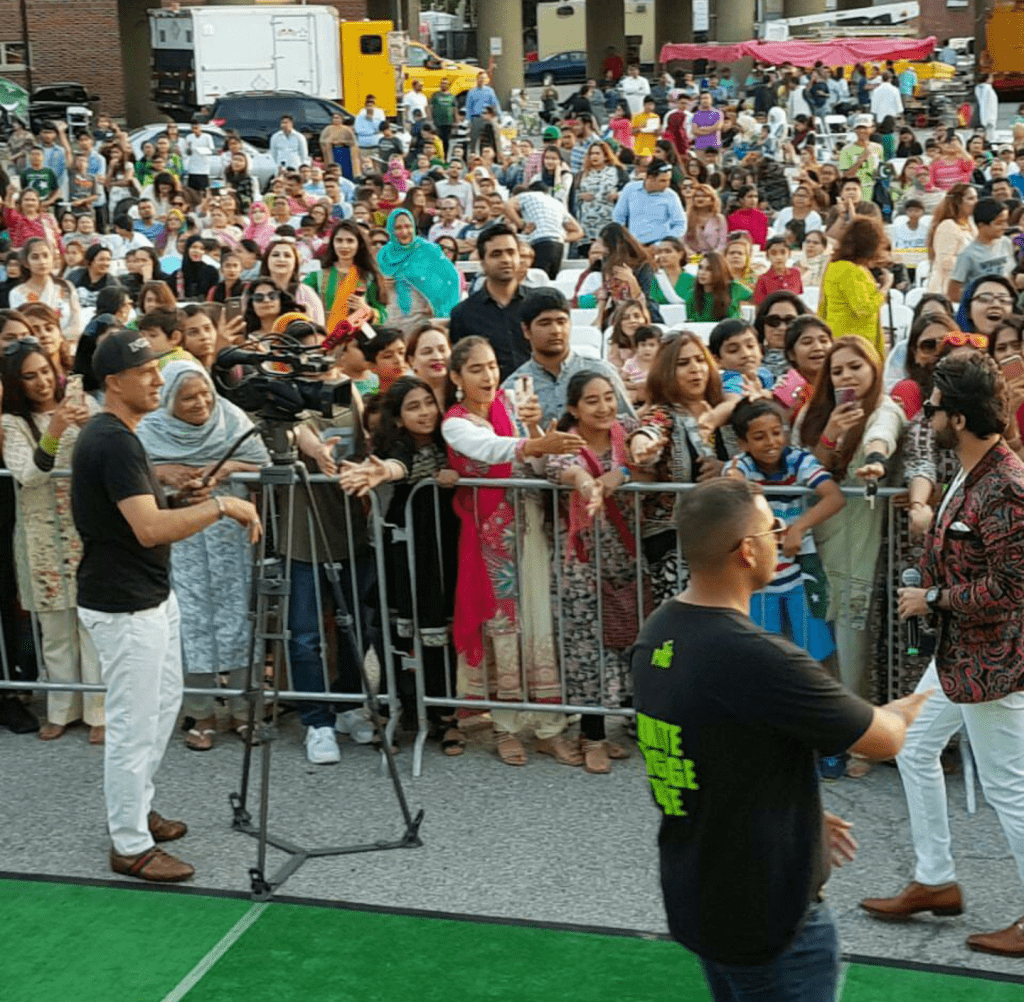 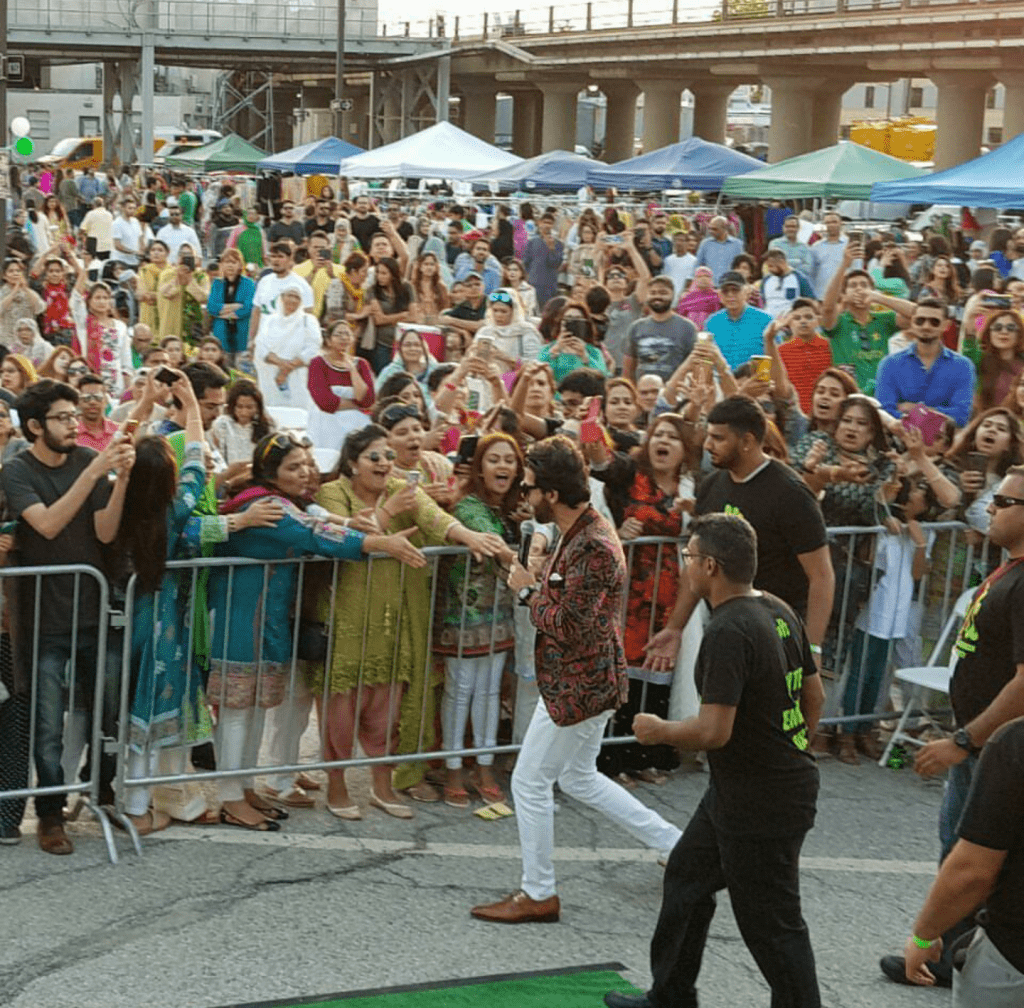 While Urwa is gearing up for her films, Farhan too is busy being a rockstar!