Farhan Saeed To Star In A Film!

Farhan Saeed, the formal vocalist of Jal has made a place for himself in industry. He has always made the audience go gaga over his voice. Farhan ventured into acting with drama Dey Ijazat Jo Tu opposite Sohai Ali Abroo. His last serial Udaari was a hit and he also managed to impress the audience with his acting skills. 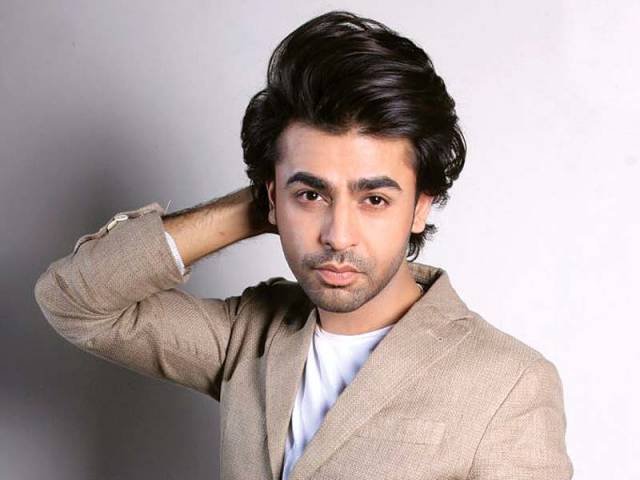 After music and dramas, Farhan will be making a new addition to his talent list. He will be debuting in films as he has signed his first feature film. The writer of this film is none other than Khalil ur Rehman Qamar, whose Punjab Nahin Jaongi is a big hit. Farhan’s better half Urwa was a part of Khalil Sahab’s last venture and now husband Farhan Saeed will be seen as the lead actor in his unnamed next!

Let’s see if Farhan can impress his fans like he has always managed to do so before! Best of luck to Farhan for his new venture!