Hum TV has something new to share with its viewers daily where  every next day  a promo of a new serial is seen, creating an urge of following the  drama completely. Recently the channel completed many dramas that were on air and now it is  all ready with the new projects to keep the viewers entertained. The next drama to go on-air this March is Rehaai. 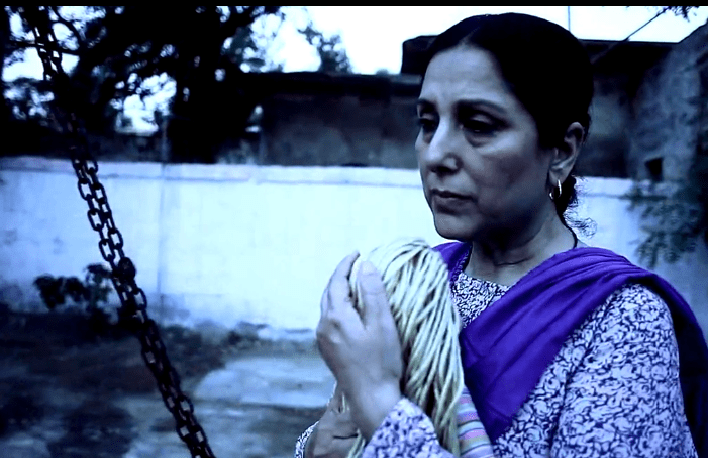 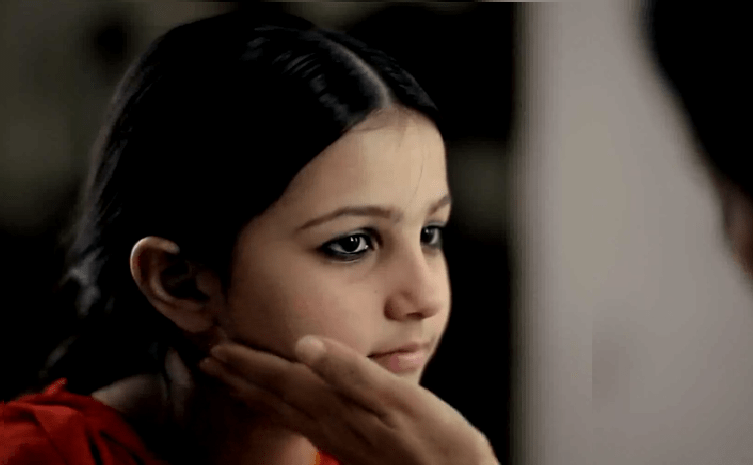 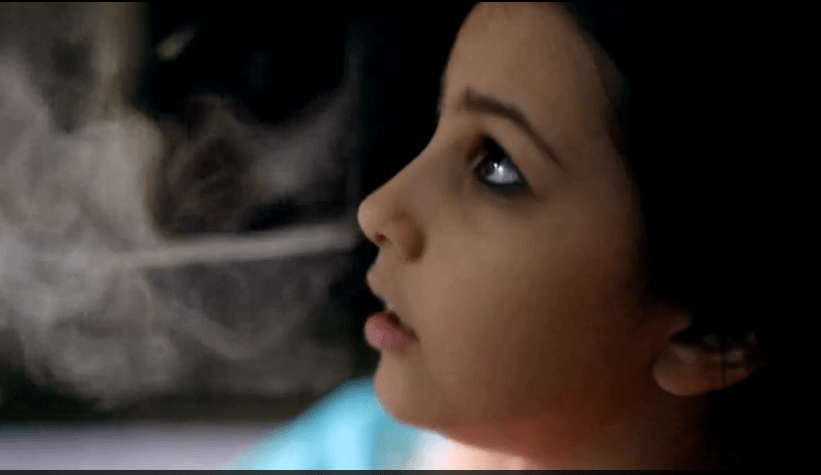 Written by the writer of famous Humsafar, Rehaai is one of the most sensitive topics which are been countered by Farhat Ishtiaq. It would be her  third project with Hum TV, second been Mataye-Jaan. The drama is directed by Mehreen  Jabbar and  the promos that has been out few hour back reveals that it miss no ingredient of a good direction. 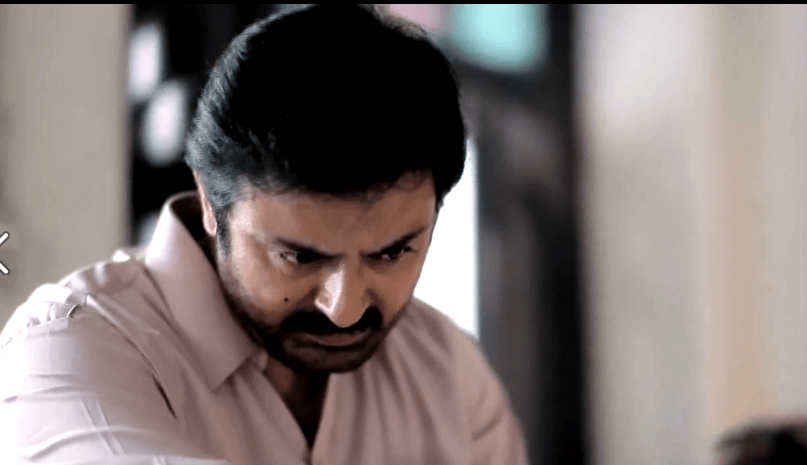 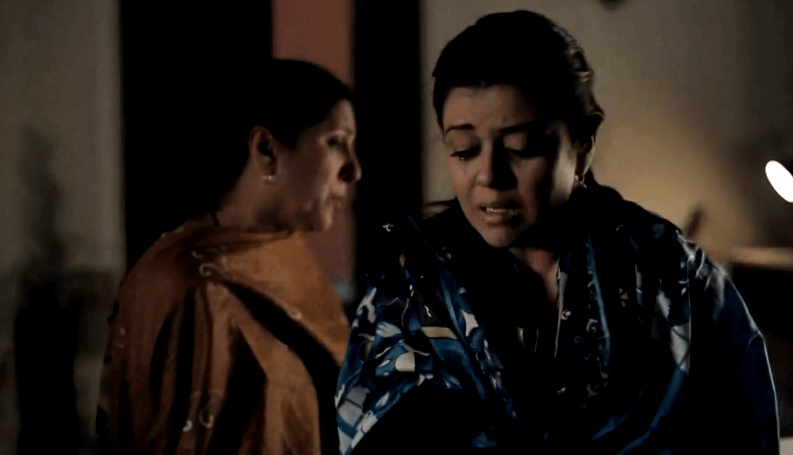 The cast of the drama includes Samina Peerzada,Noman Aijaz, Maria Wasti and Adnan Jilani. The story seems to target the miseries of the rural areas of the country where child marriages are an added problem and  the girls are forcibly married to someone who is  20-30 years elder than them. It is a dilemma that despite of having many laws been passed about the issue, such illegal and immoral activities are a part of every next rural area of Pakistan. 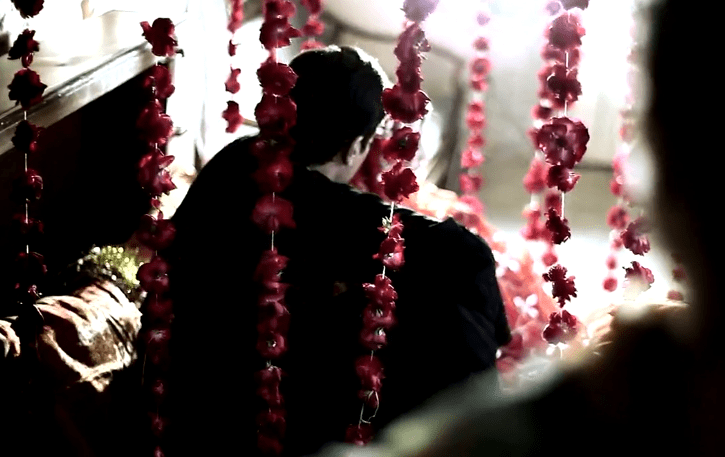 The drama is expected to raise a new question in the society that till when actually the women of the nation would suffer!

Share your views about the topic been highlighted in the serial.