Boxer Amir Khan has had a very illustrious career since his debut. He recently retired from boxing after making records and winning championships. He is married to Faryal Makhdoom who is a social media influencer herself. Faryal Makhdoom models for different brands and she has owned a cosmetic line herself. The couple is parents to three kids, two girls and one boy and after seeing a few ups and downs in their lives, they are okay now and living in happiness and harmony. 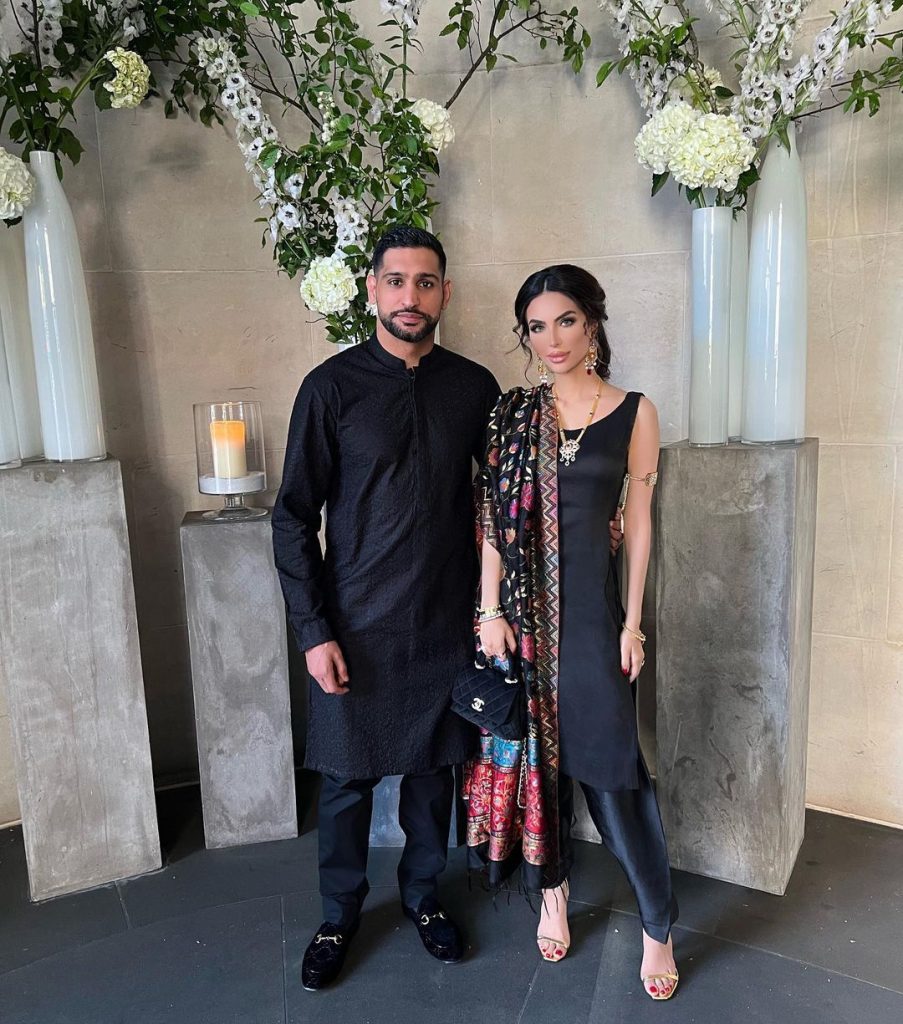 Faryal Makhdoom and Amir Khan also have a reality show of their won which is their version of Keeping Up With The Kardashians. The series shows the family’s daily life routine and what are they doing in life. Faryal and Amir have relocated to Dubai where they own a beautiful and luxurious house. In one episode Faryal called her friend to show her their house. Amir and Faryal live in Downtown Dubai near the infamous Burj Khalifa with their three kids. Here are some beautiful pictures of their apartment: 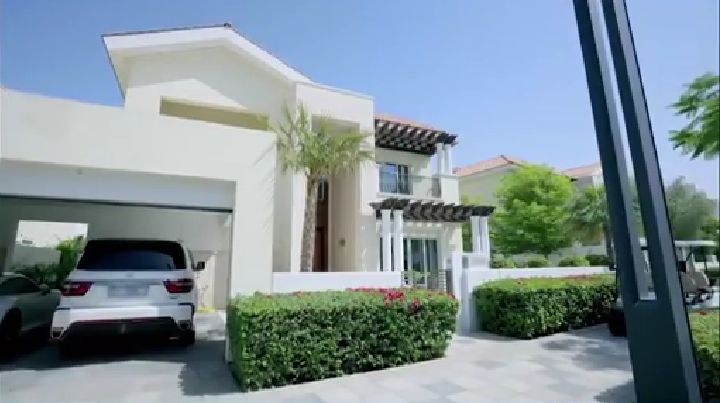 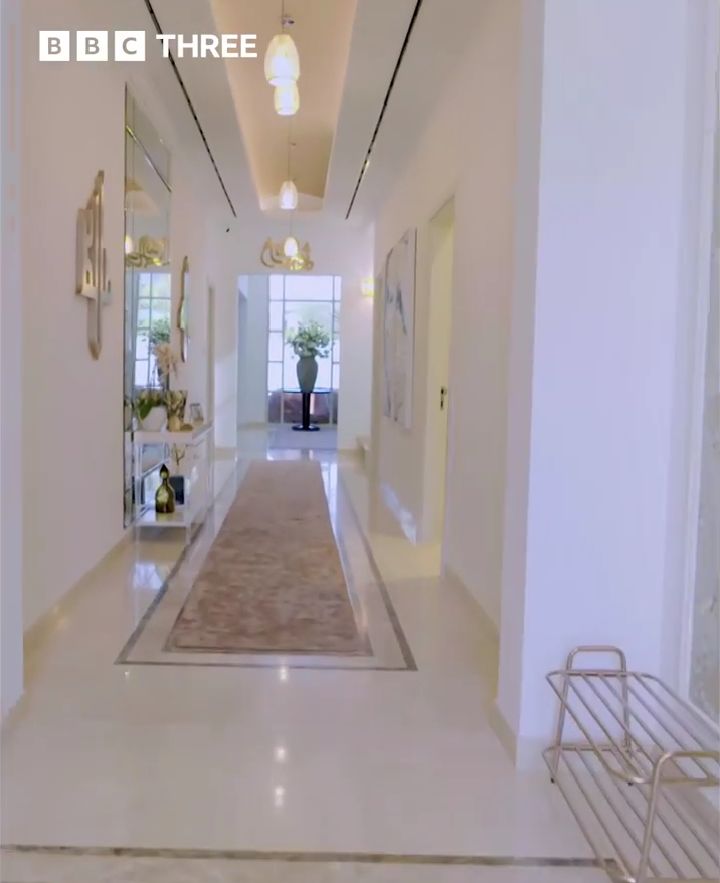 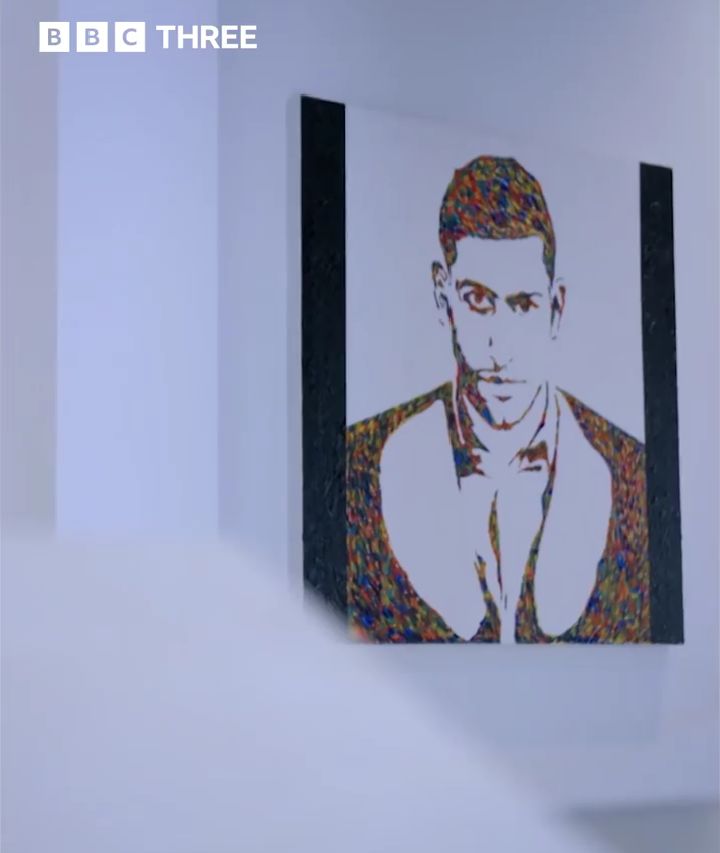 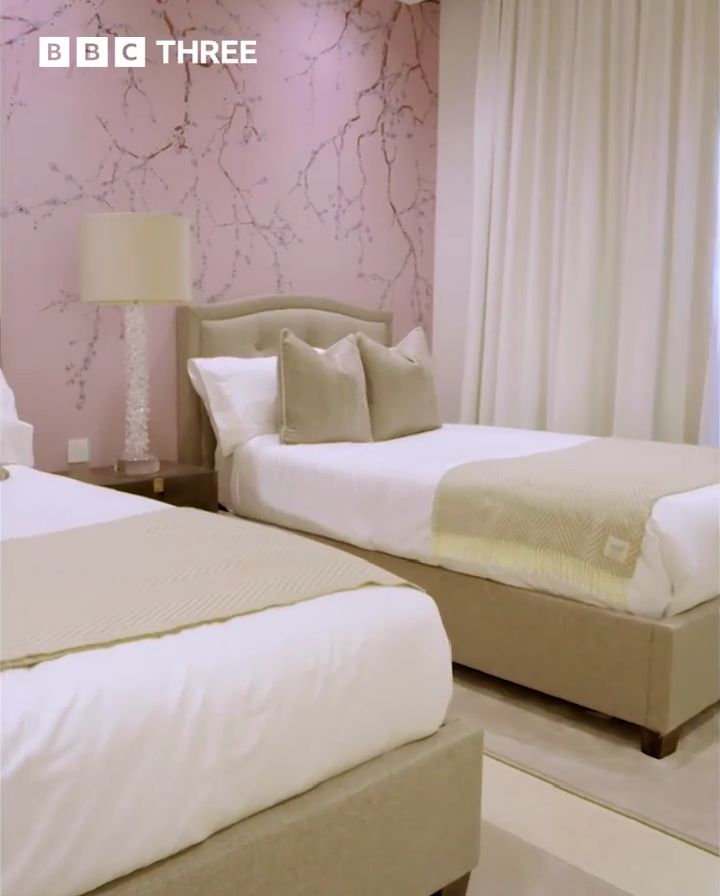 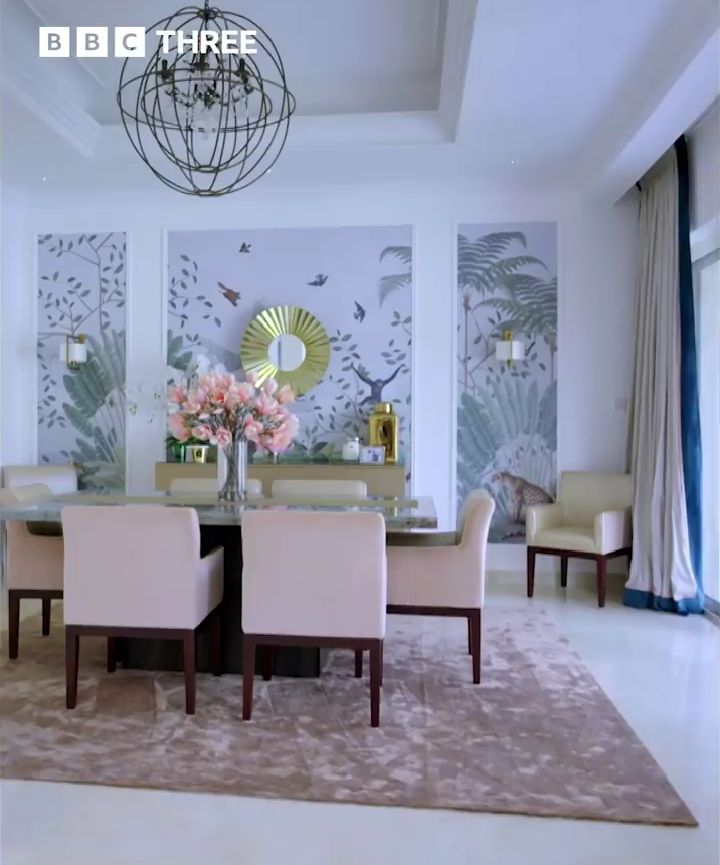 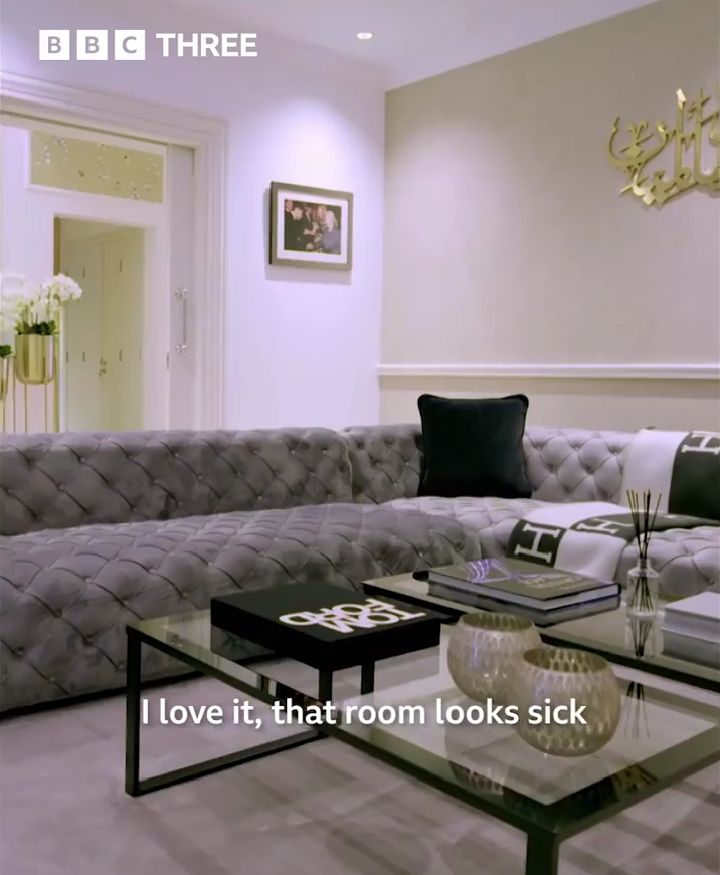 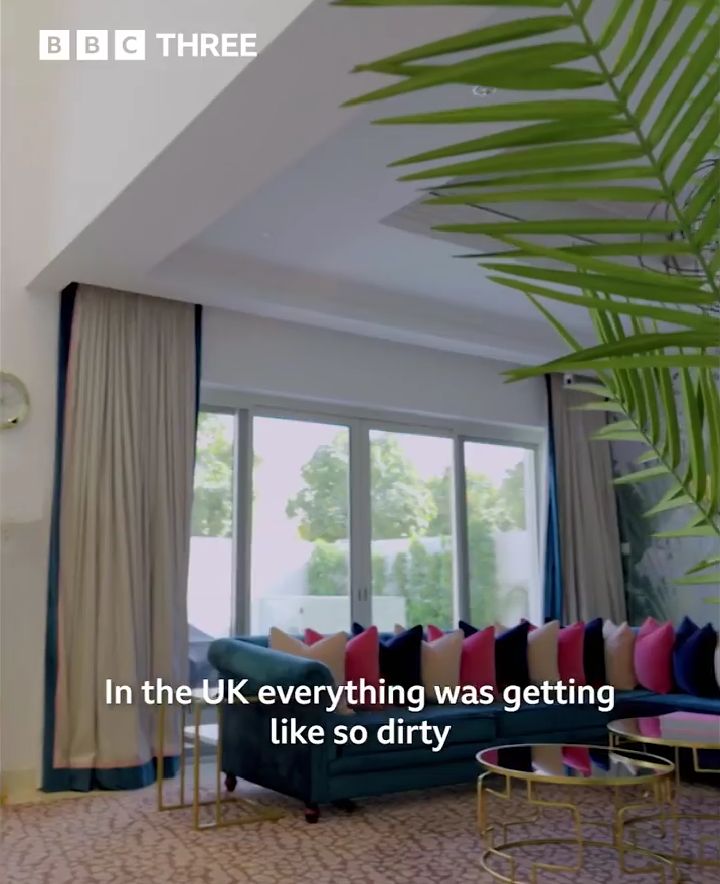 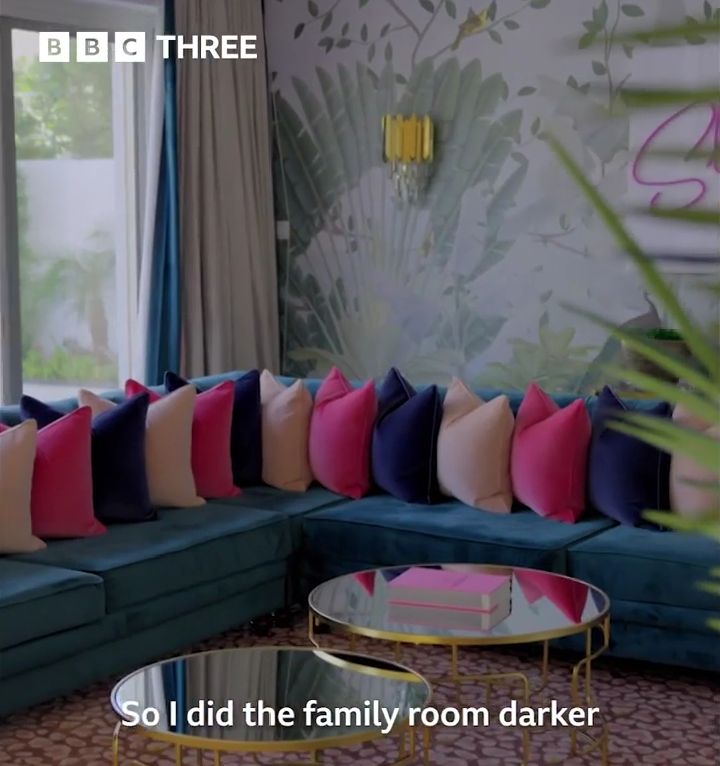 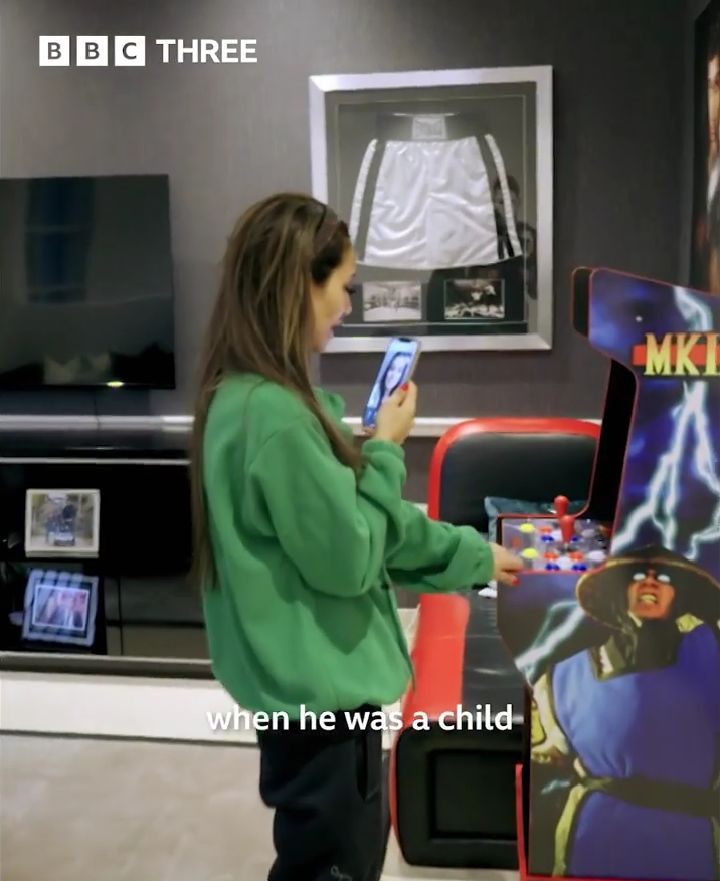 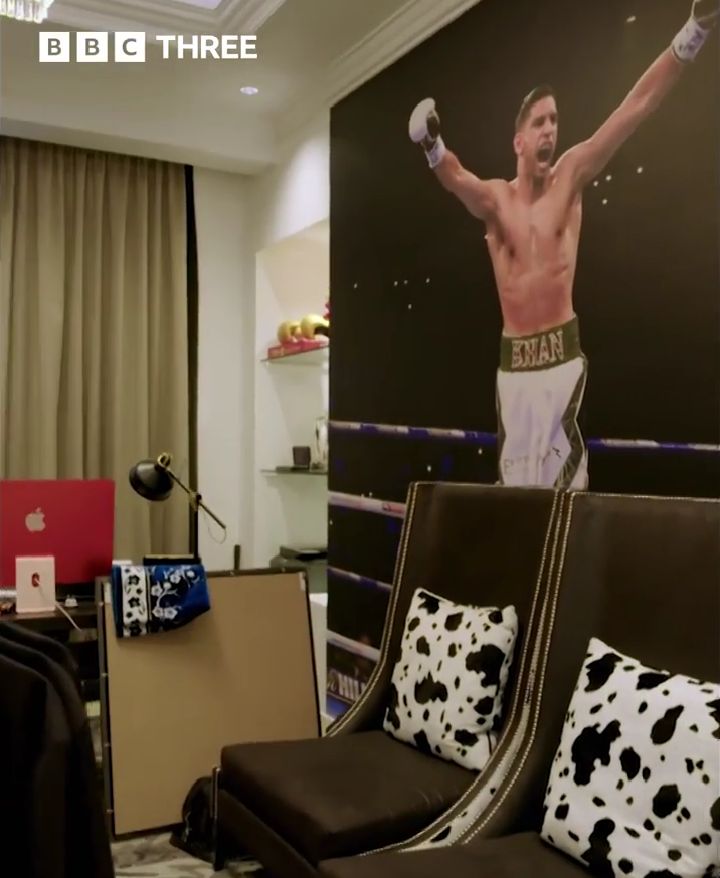 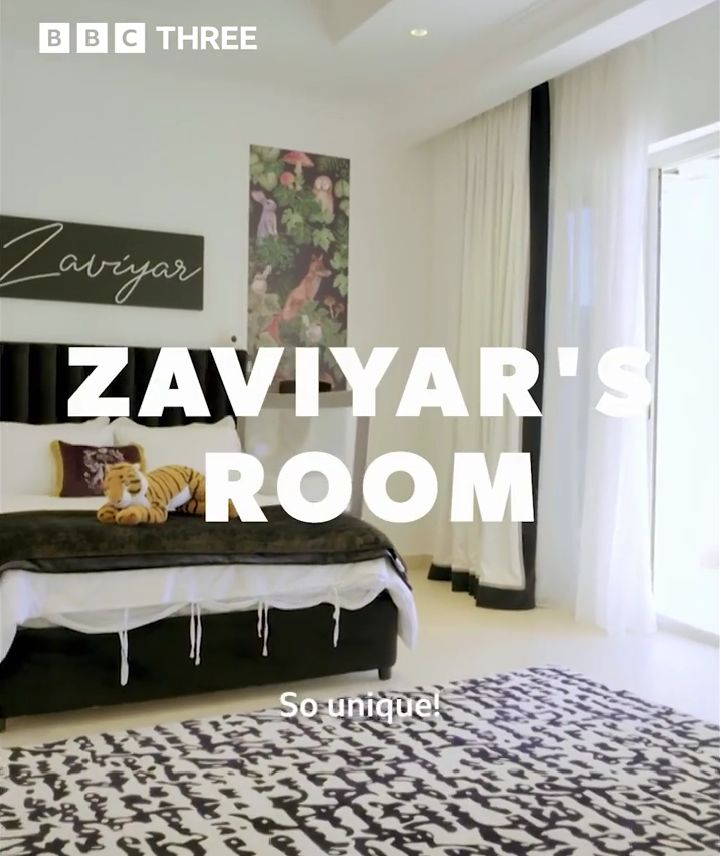 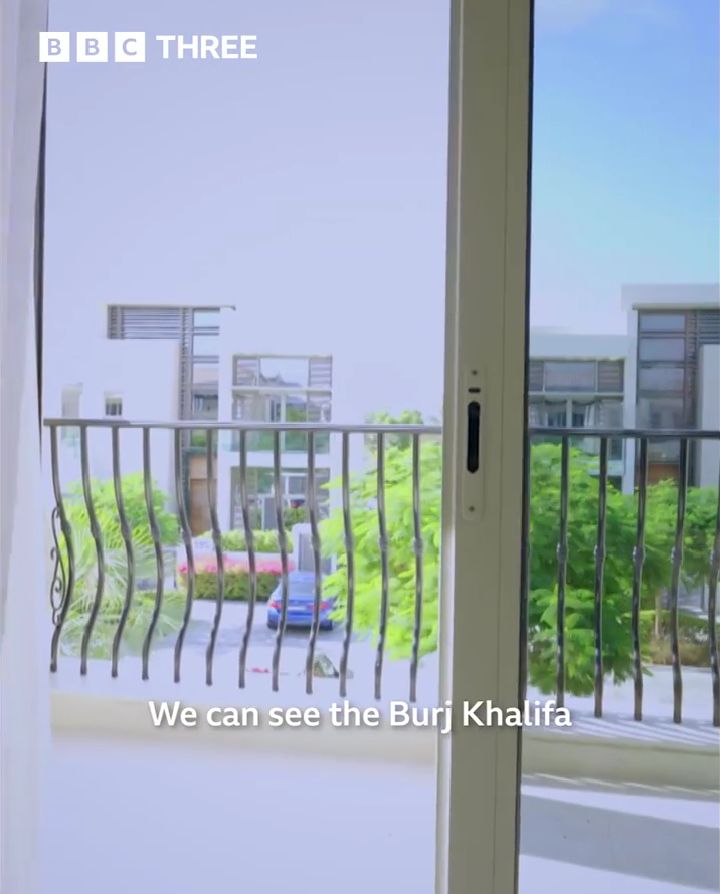 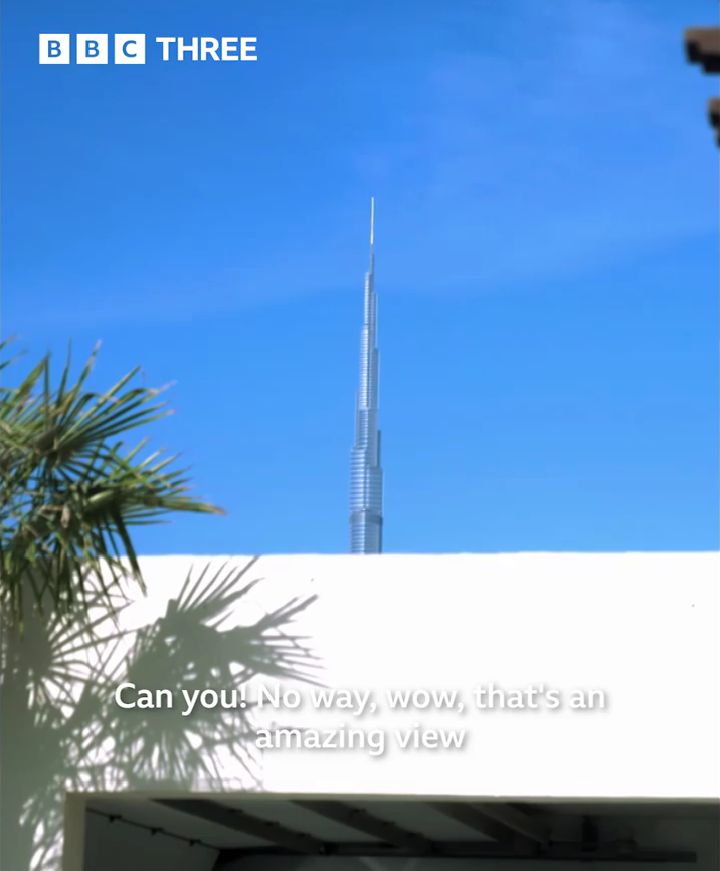 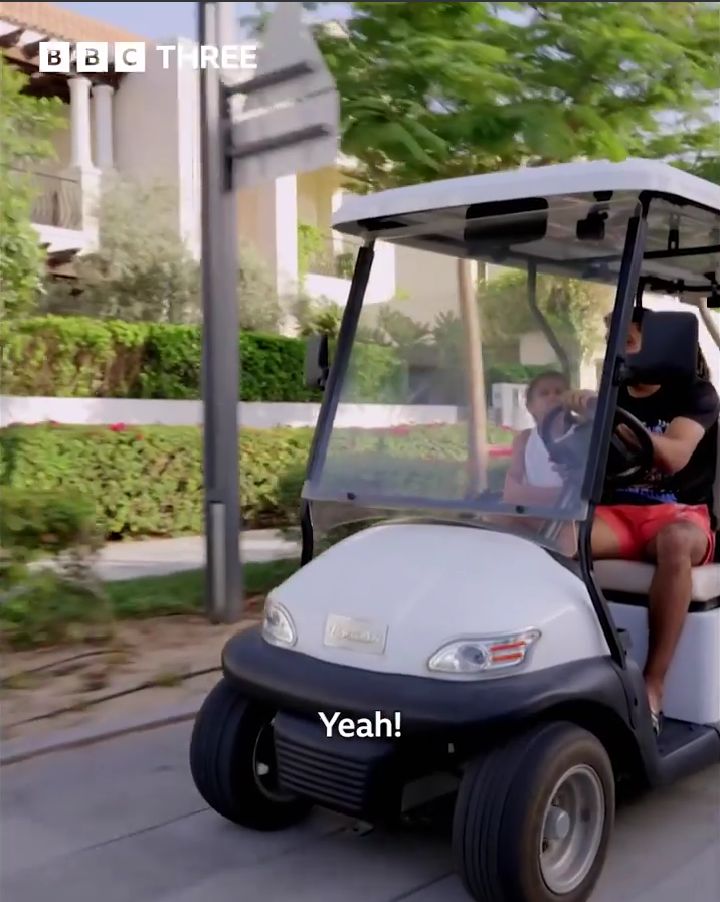 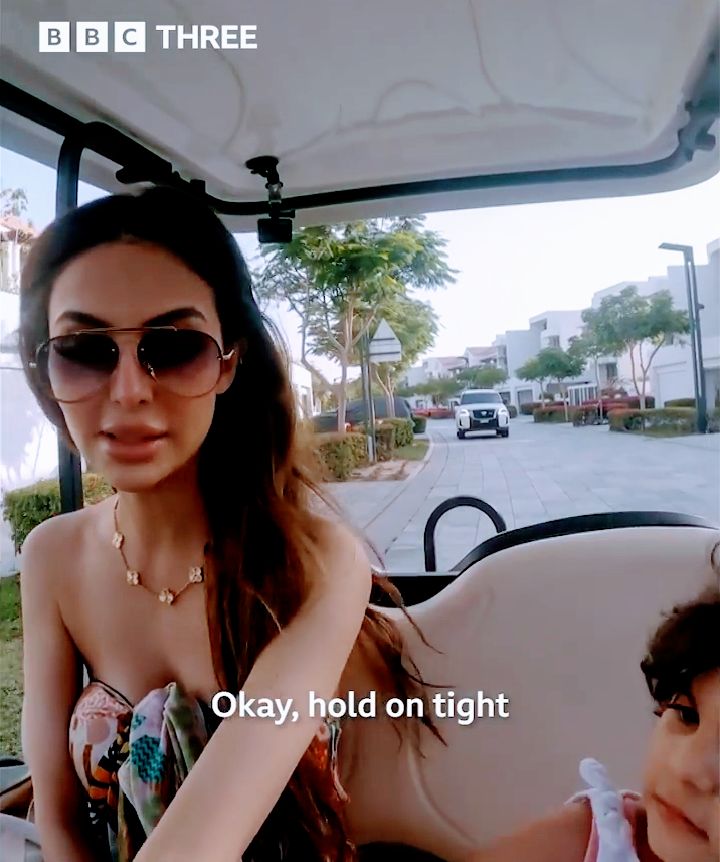 Check out Faryal Makhdoom sharing her house with her friend Khadija an describing the specifications of her home: