Faysal Qureshi is all set to come on the silver screens with his upcoming production Sorry-A Love Story and the originally announced cast included Faysal Qureshi, Amina Sheikh, Zahid Ahmed and Soya Hussyn. Sonya has also signed Urwa Hocane’s debut production Tich Button. Well, things went south when Sorry’s director Sohail Javed stated that Sonya has quit the film while Sonya later said that she is not even aware that she has left the film. 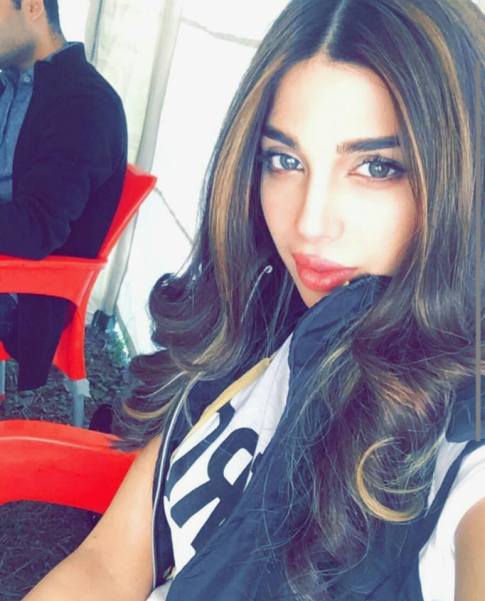 The matter got messy and finally, the news has been confirmed as Sonya Hussyn has been replaced by Faryal Mehmood in the film. Faryal Mehmood has transformed herself dramatically as she lost a lot of weight and has been very active in the industry since. Faryal is appearing in dramas and has also been a part of the web series Enaaya starring Mehwish Hayat which recently released. Faryal Mehmood is also a part of Yasra Rizvi’s film Senti Aur Mental and now she will also be seen in Sorry. This is huge news for the actress as Sorry can prove to be her big silver screen break. 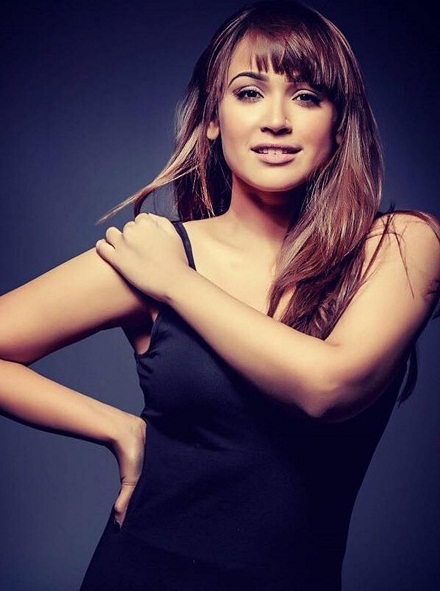 The confusion, however, is totally cleared now as Faryal Mehmood will be seen in Sorry in place of Sonys Hussyn!