Fatima Effendi Adorable Pictures from Her Trip To Turkey

Fatima Effendi is pretty and young Pakistani actress and model. She is admired by millions of fans because of her acting and innocent looks, her acting skills are loved by her fans especially in emotional characters, Fatima has performed in numerous drama serials. Her recent hit drama serials include Munafiq, Guddu and Betiyan in which her acting was admired a lot. Her previous talked about dramas are , Man-O-Salwa, Meri Zaat Zarra-e-Benishan, Ishq Ibadat and Kash Mai Teri Beti Na Hoti. 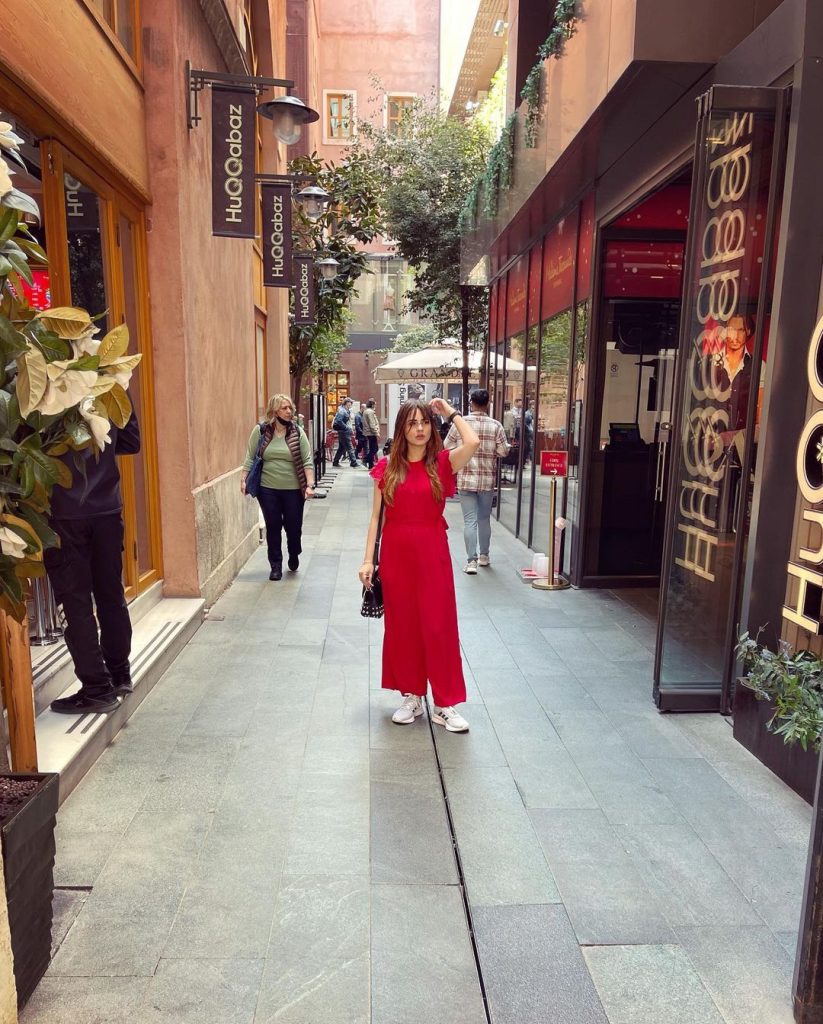 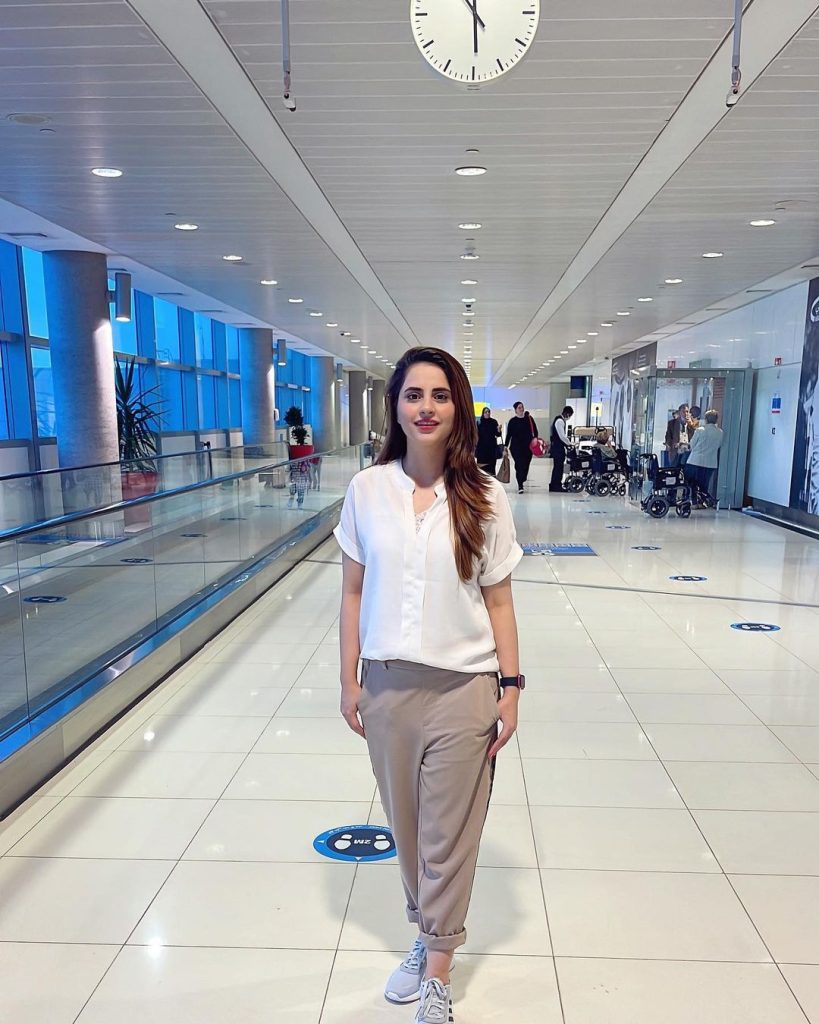 Recently, the ace actress is on her solo trip to Istanbul due to her work, previously, Fatima Effendi visited Istanbul along with her husband and family. Well, Fatima has shared beautiful pictures from Istanbul, she also shared her picture from the flight. Well, here are her adorable pictures. Have a look! 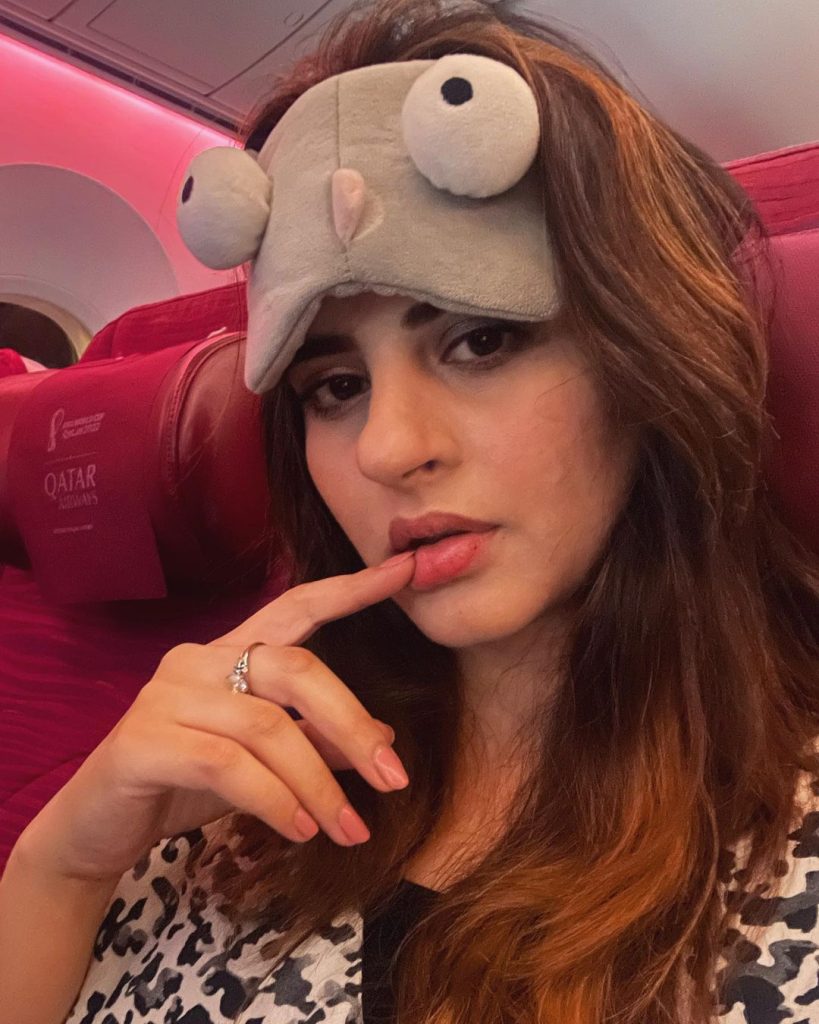 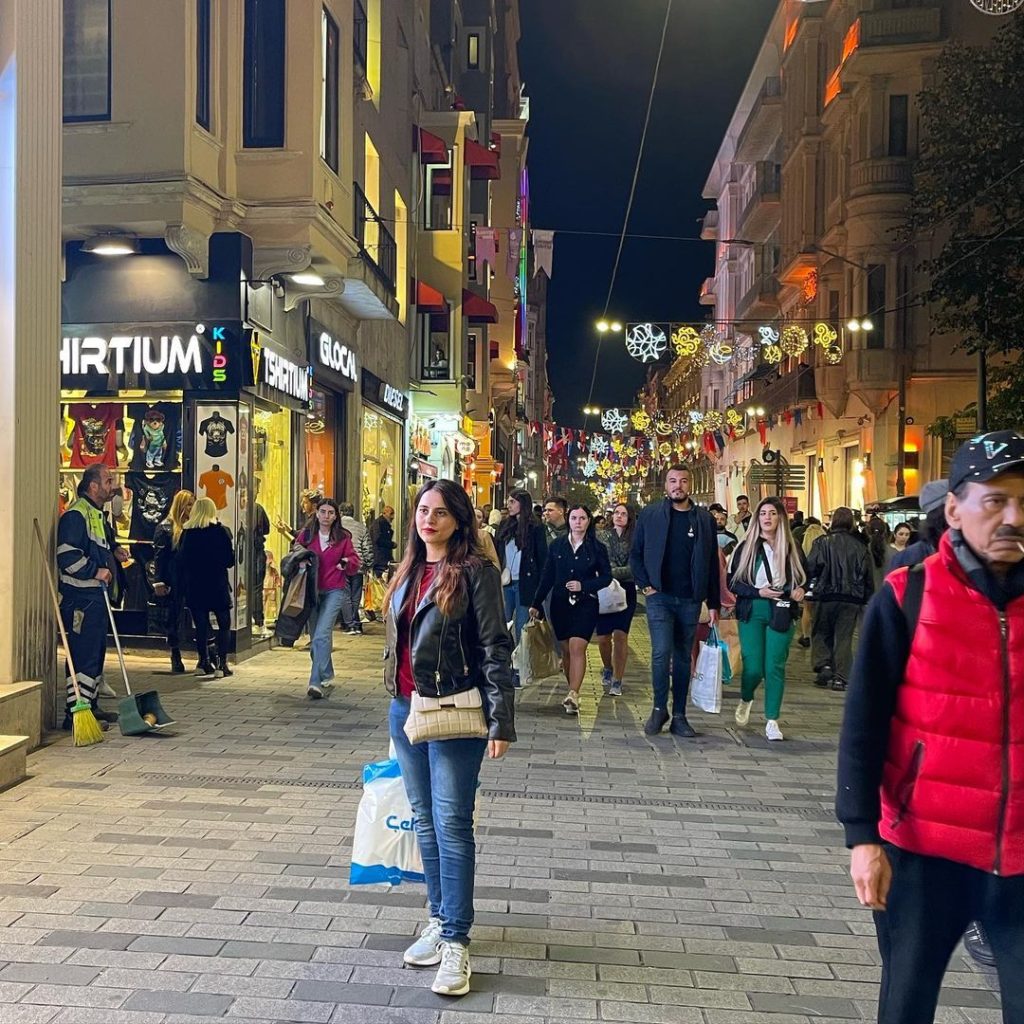 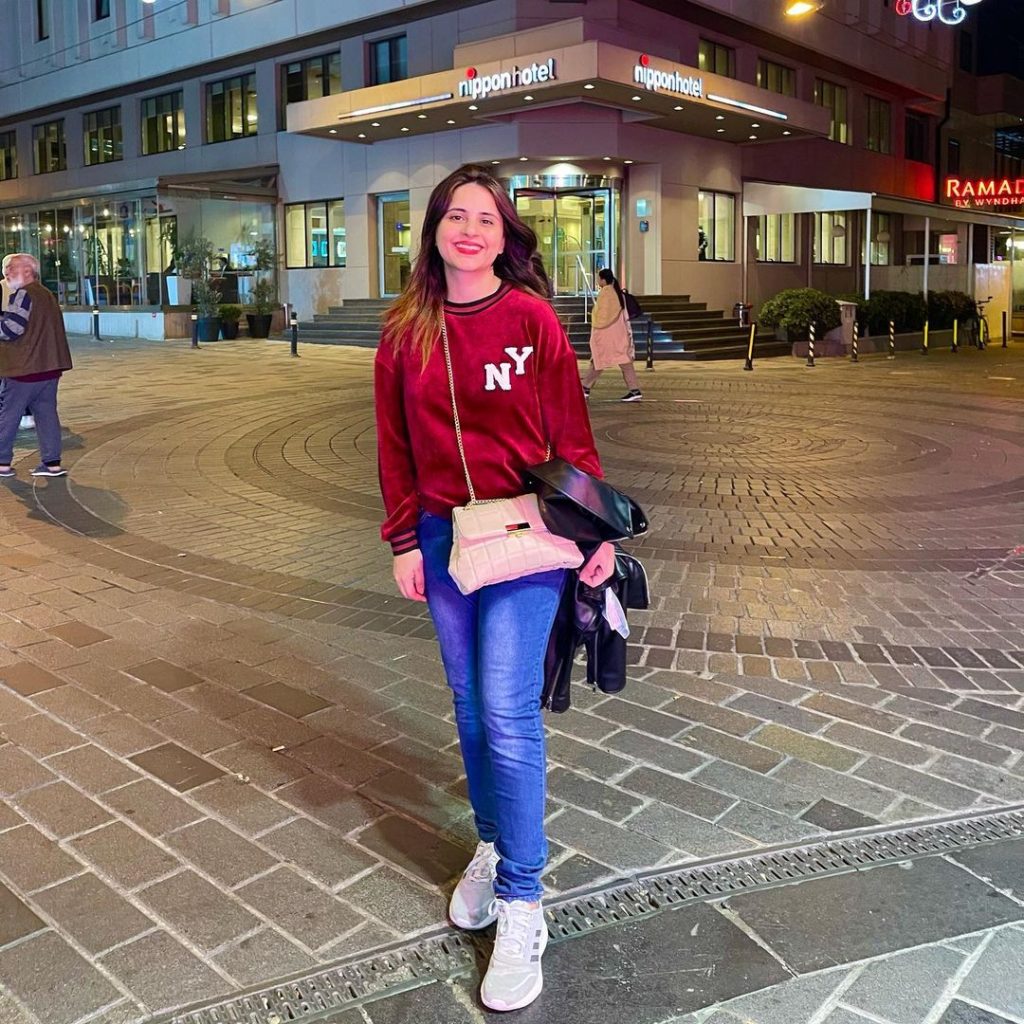 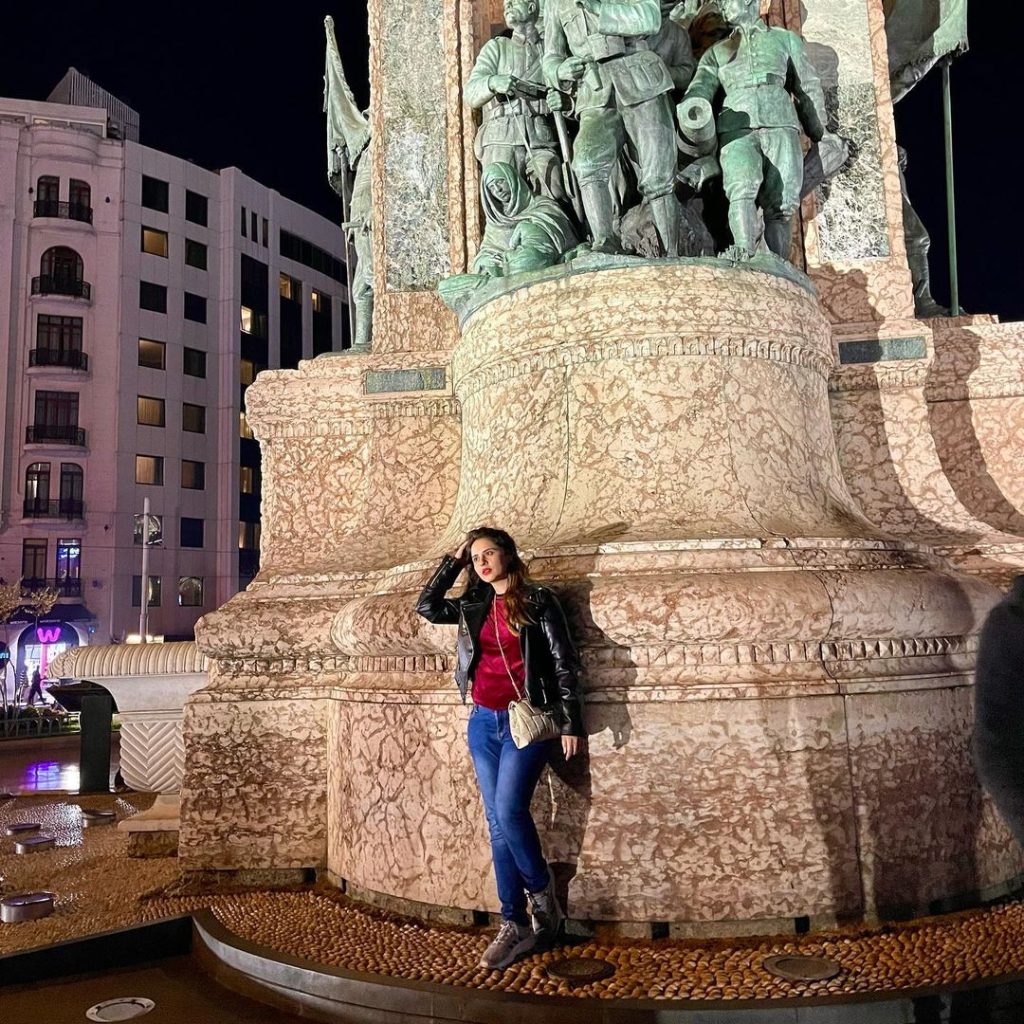 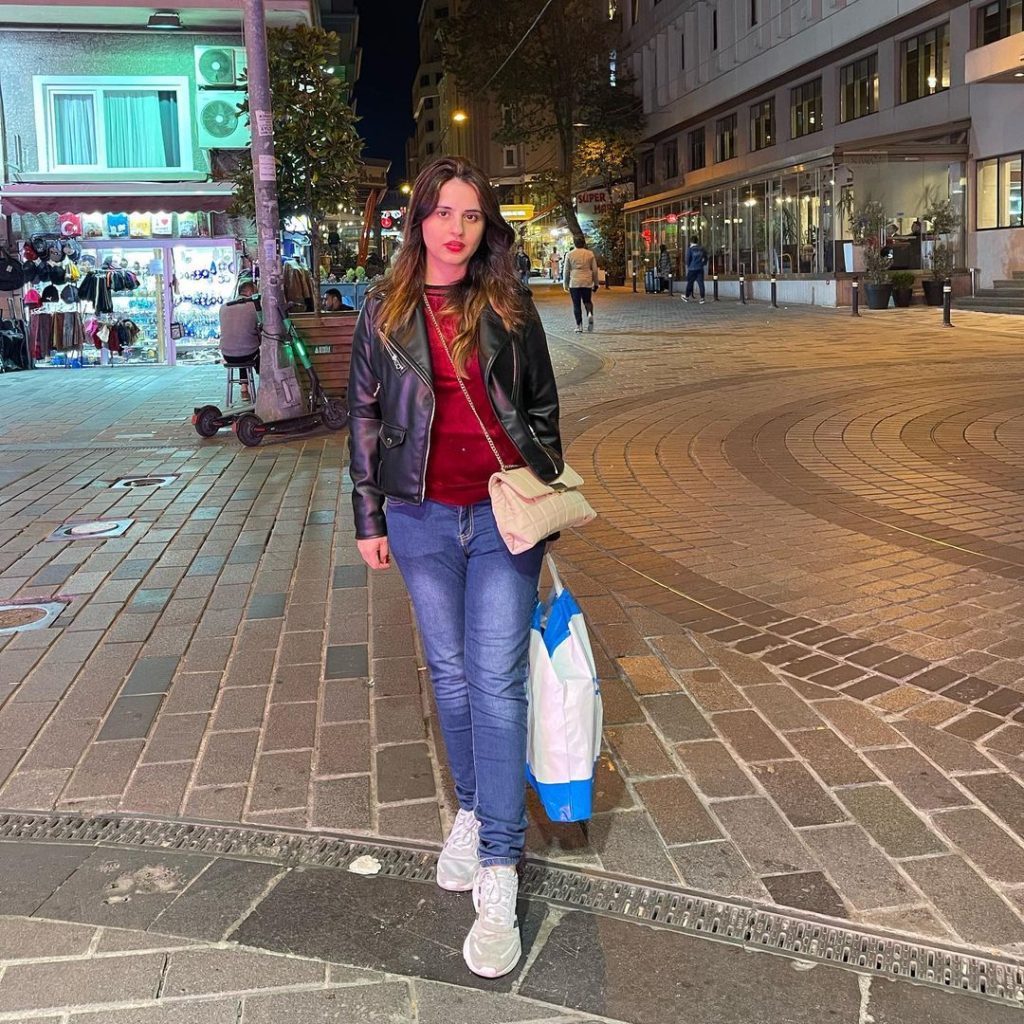 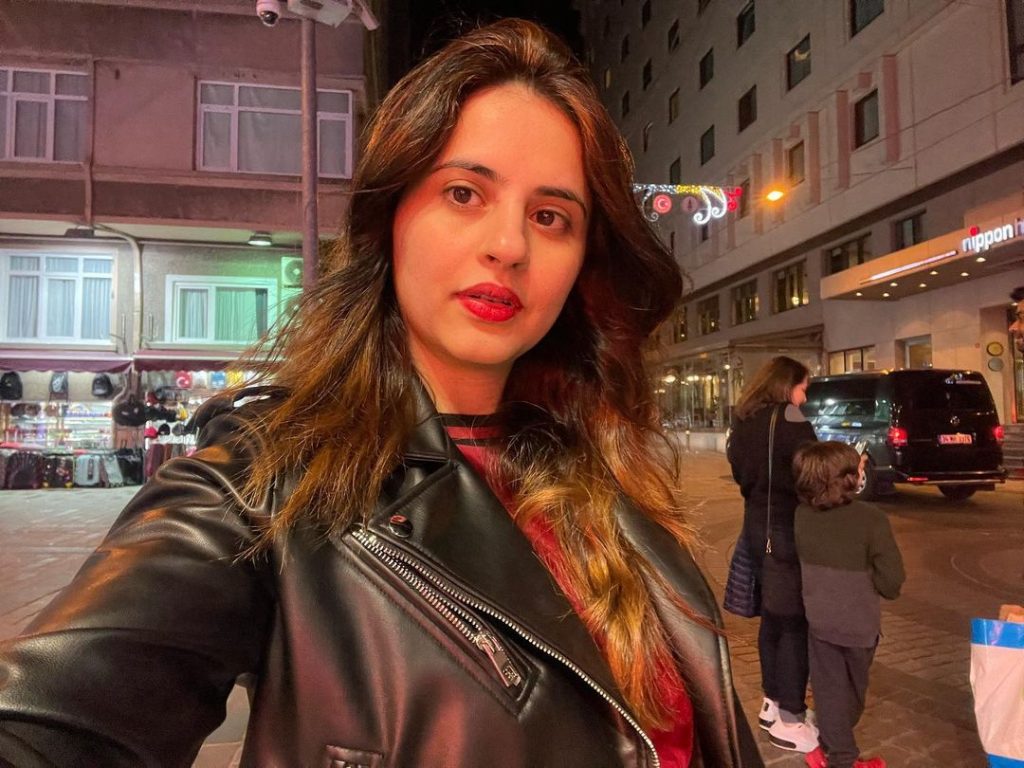 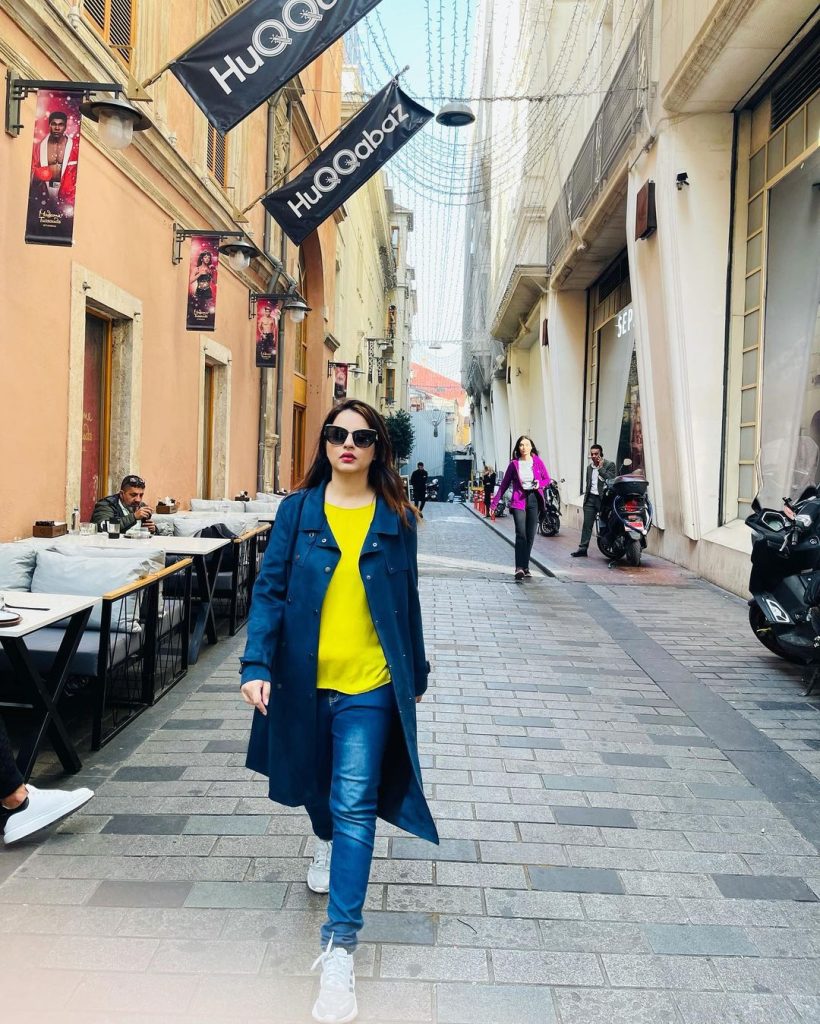 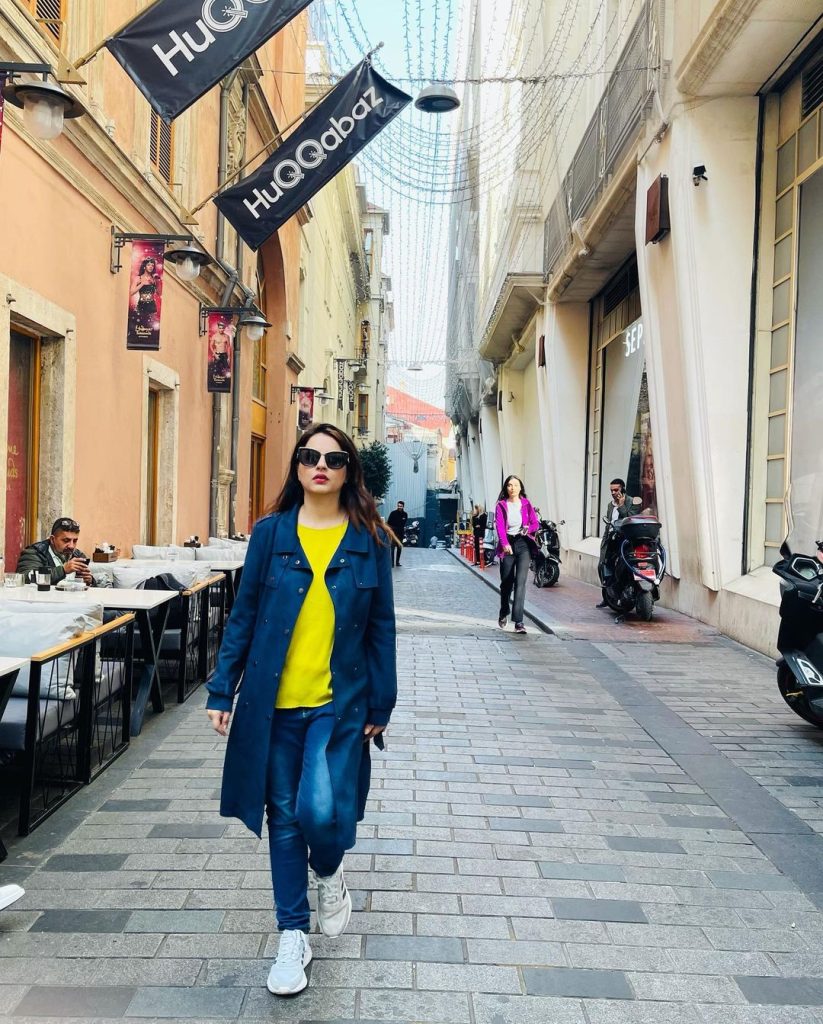 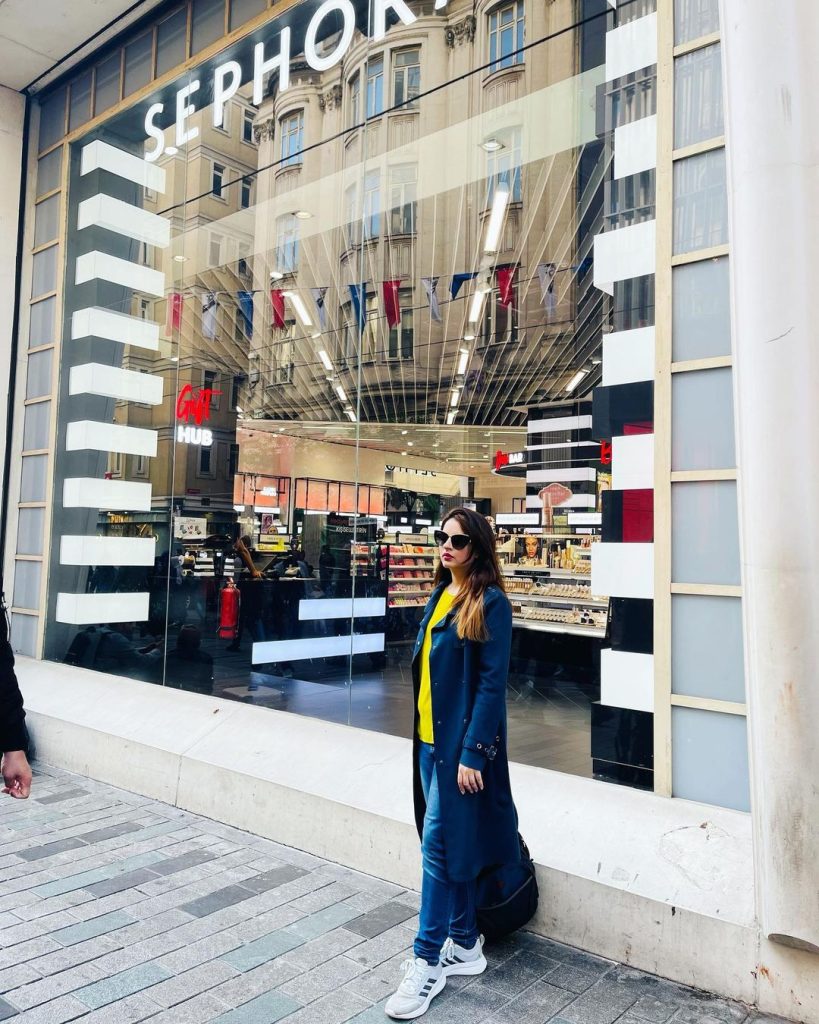 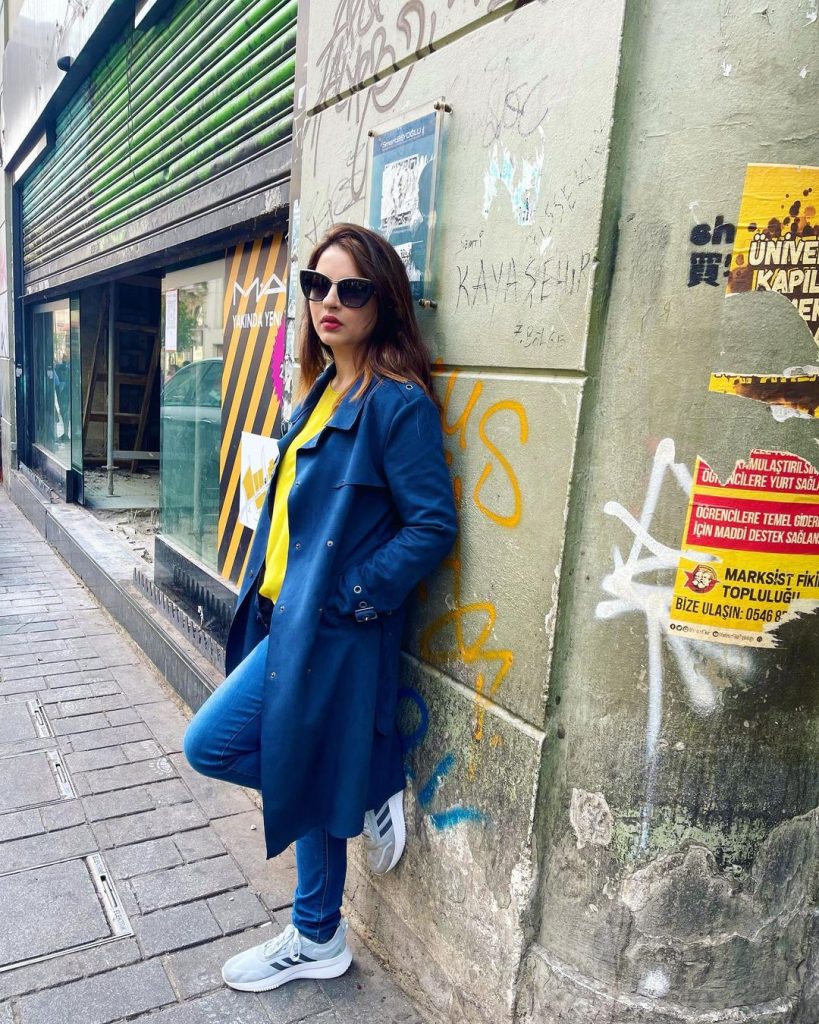 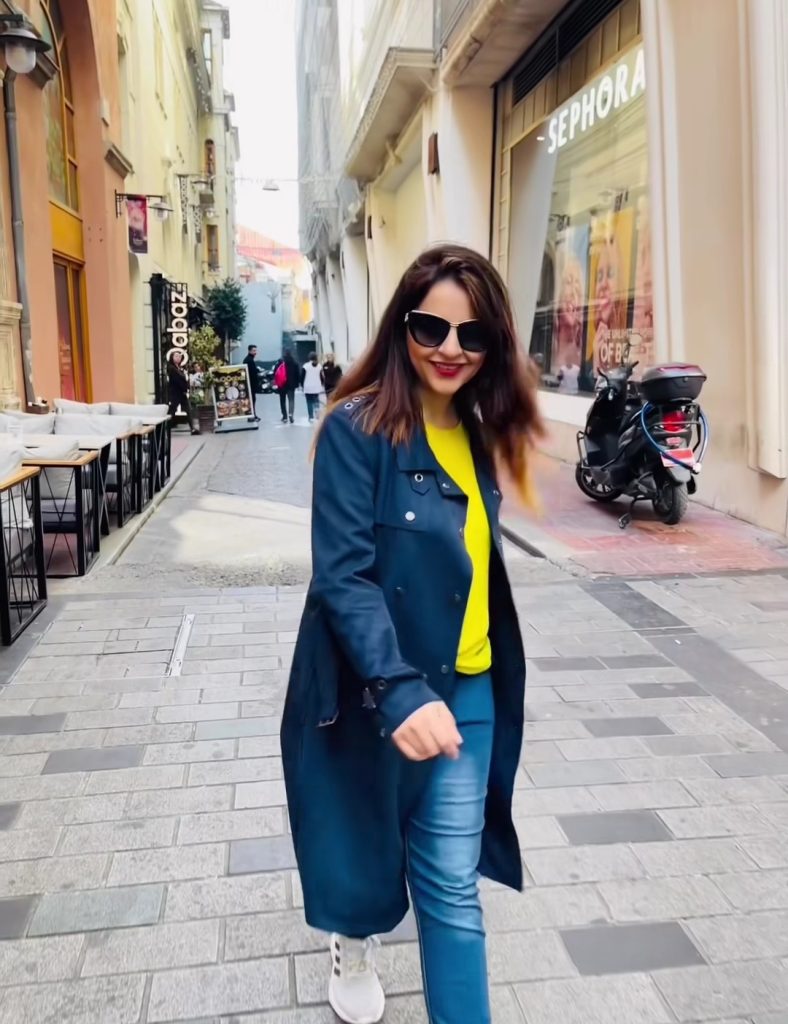