Yasir Hussain is a popular Pakistani host, comedian & director. His directorial debut project was drama serial Koel. The host got popular from his show “The After Moon Show” for Hum Tv. The host is married to Iqra Aziz and they have an adorable son Kabir. Well, Yasir is popular for his unusual statements and controversies. 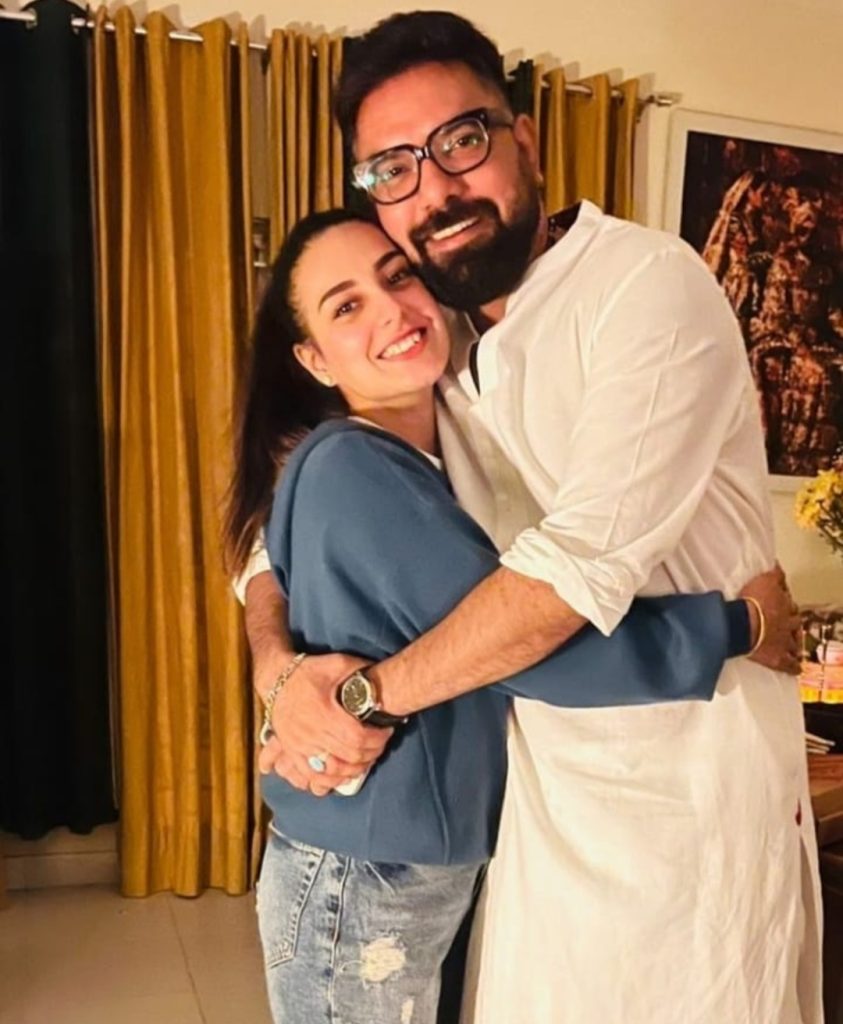 Well, this time again, the actor has caught the netizens’ attention after his cheesy and awkward statement about Alia Bhatt and Ranbir Kapoor’s daughter. 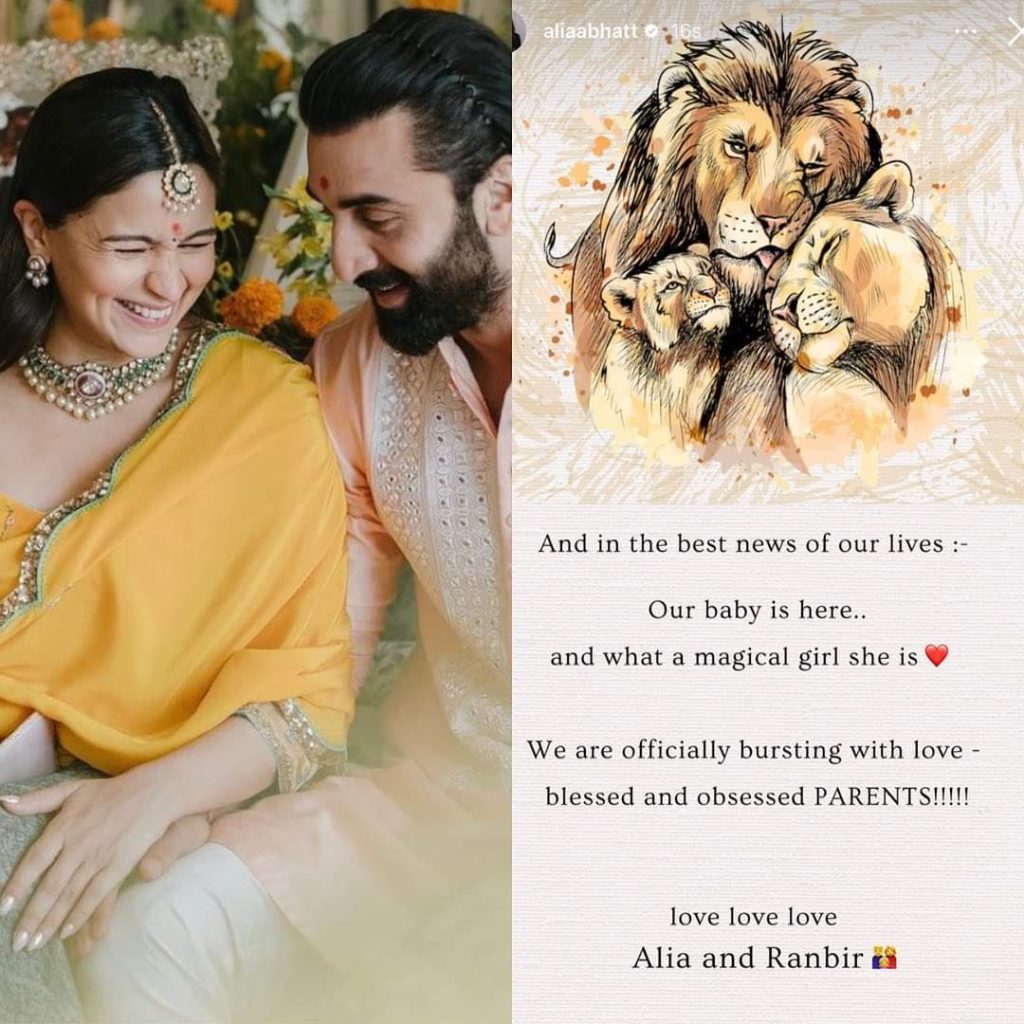 He made an unusual statement after hearing the news of the birth of Alia & Ranbir’s daughter, “Tabhi Aaj kabir boot hush hai. Do mulkon ki dosti k like mai tayaar hun”. The post was an informal, funny and indirect proposal of his son Kabir. Here is the statement he posted on his story! 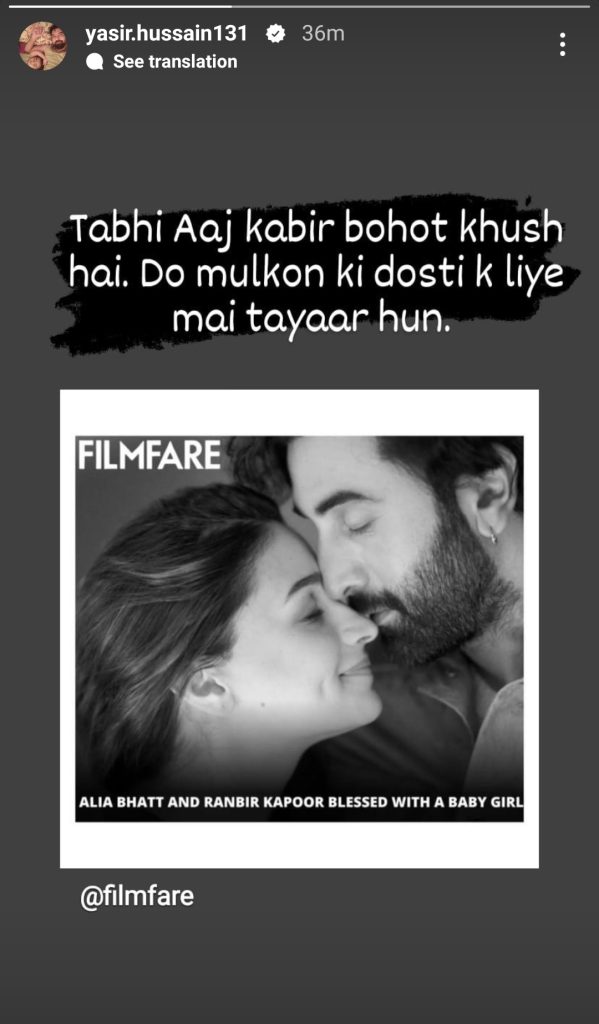 Public didn’t like his cheesy statement at all and they also registered their anger in comments sections of social media portals. One fan said, “indeed a good way to get famous. One fan said that he’s mad and always does these kind of cheap tactics. One fan said, “does he post everything after asking Iqra or what?”. Here are comments! 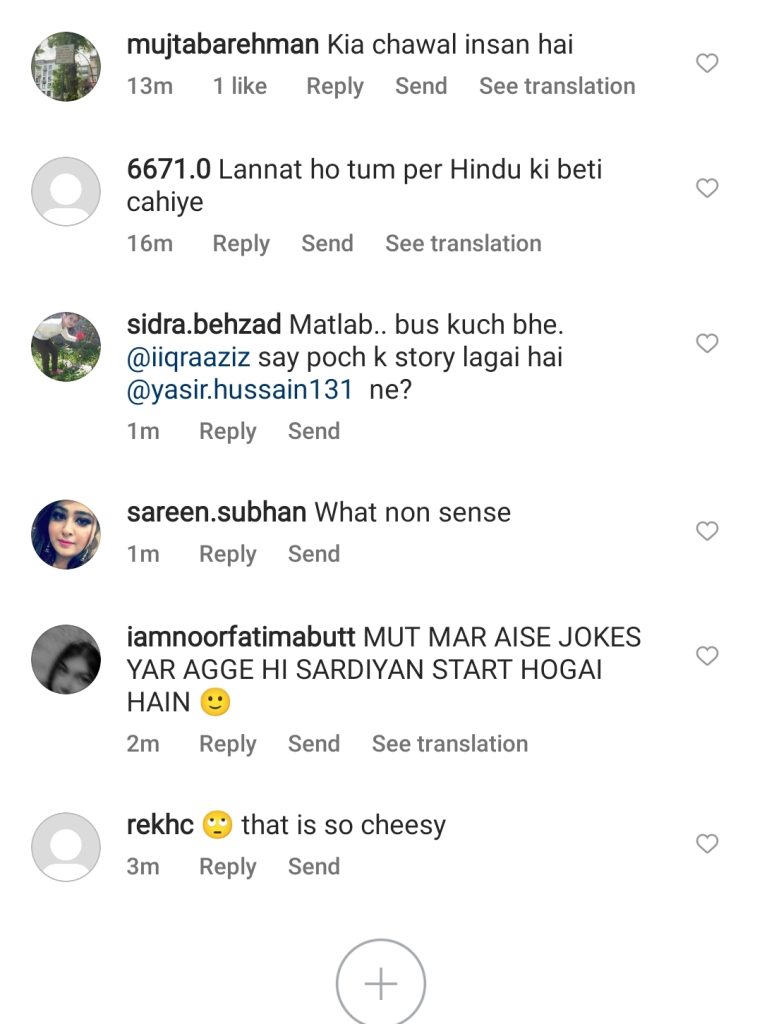 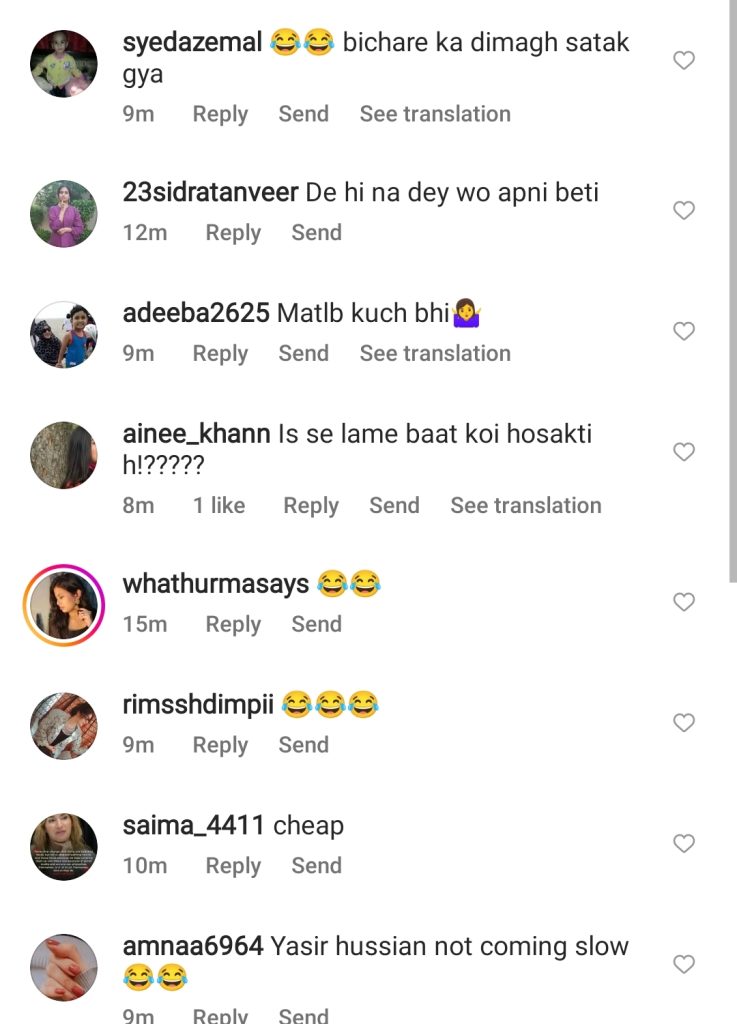 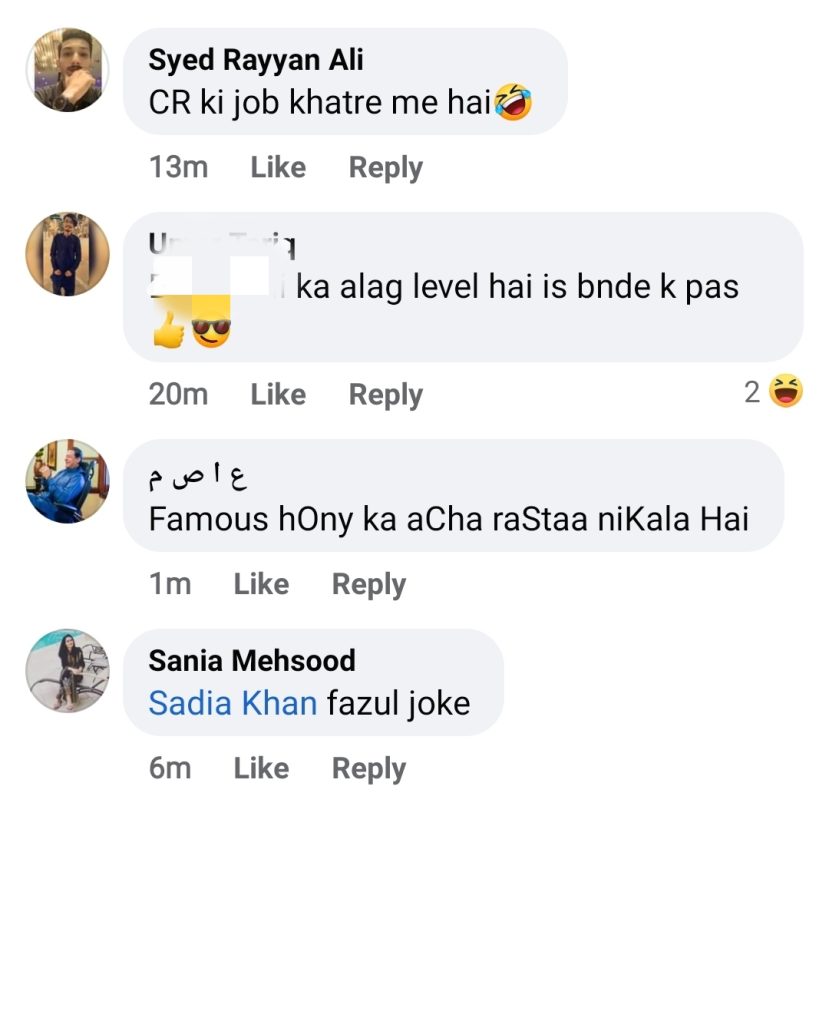 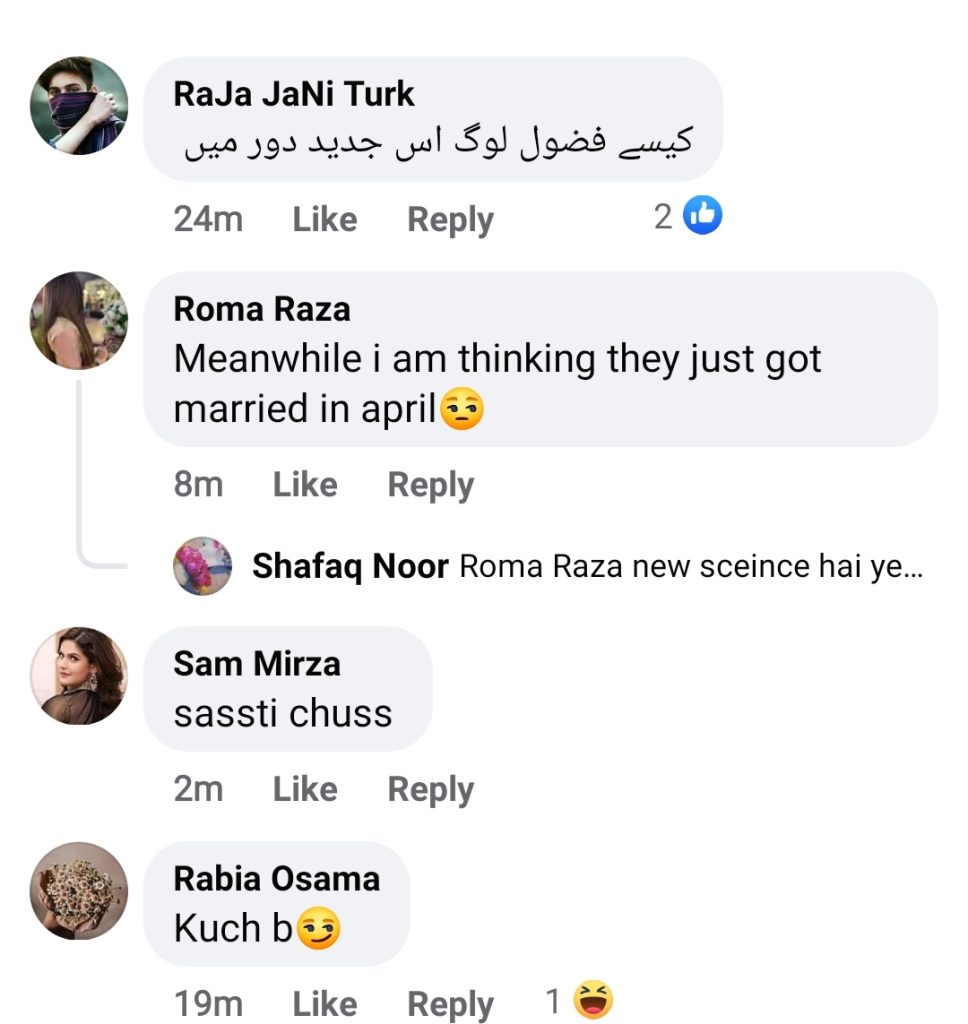 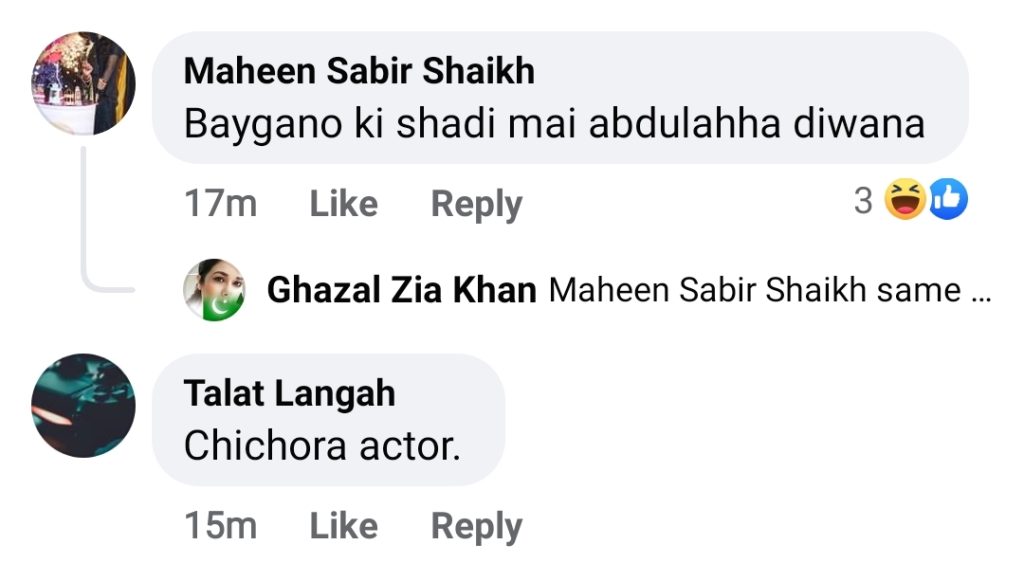 What do you think of his statement which he posted earlier today? Do let us know!
. 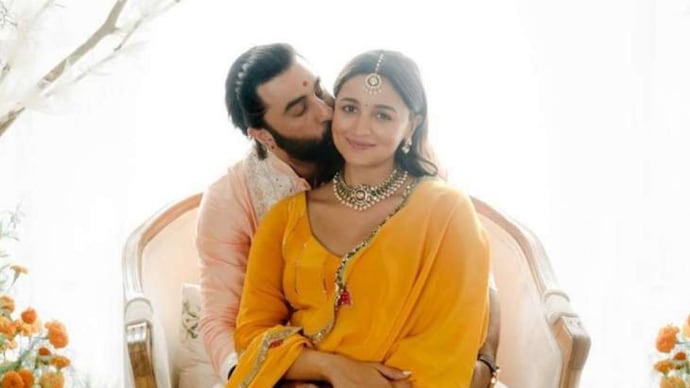 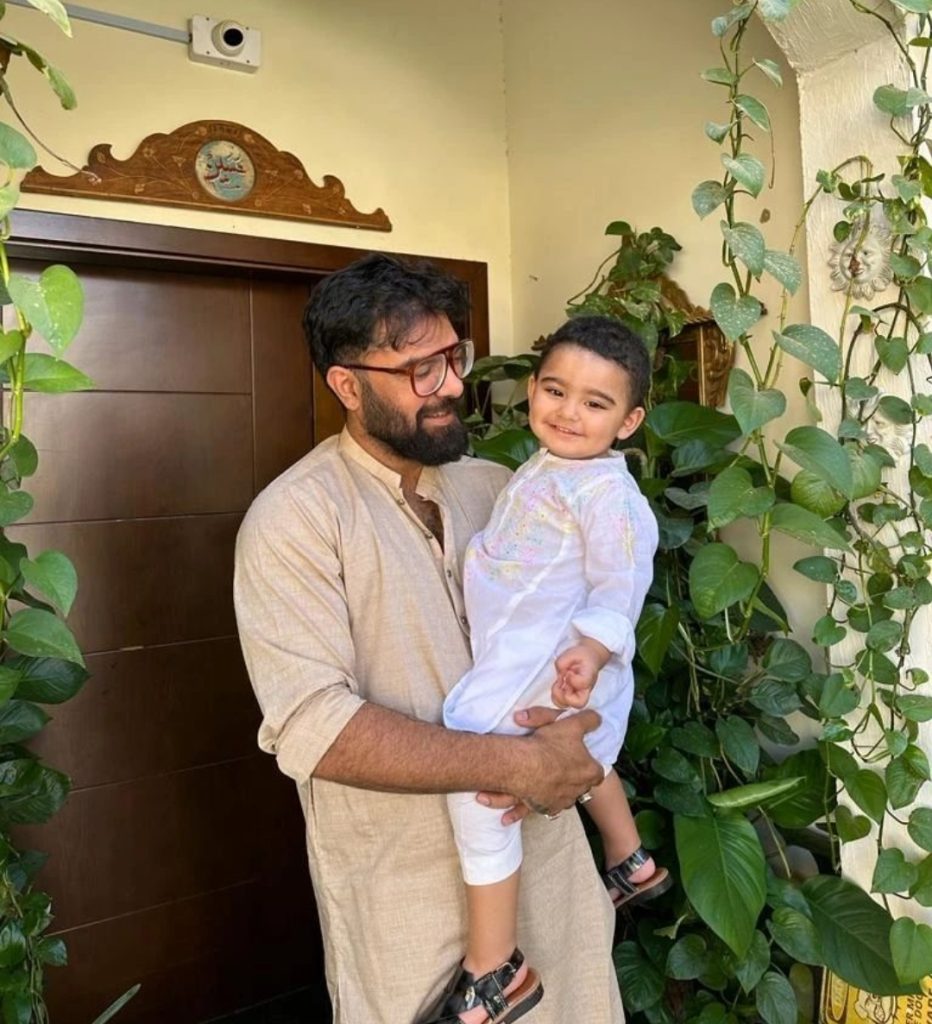