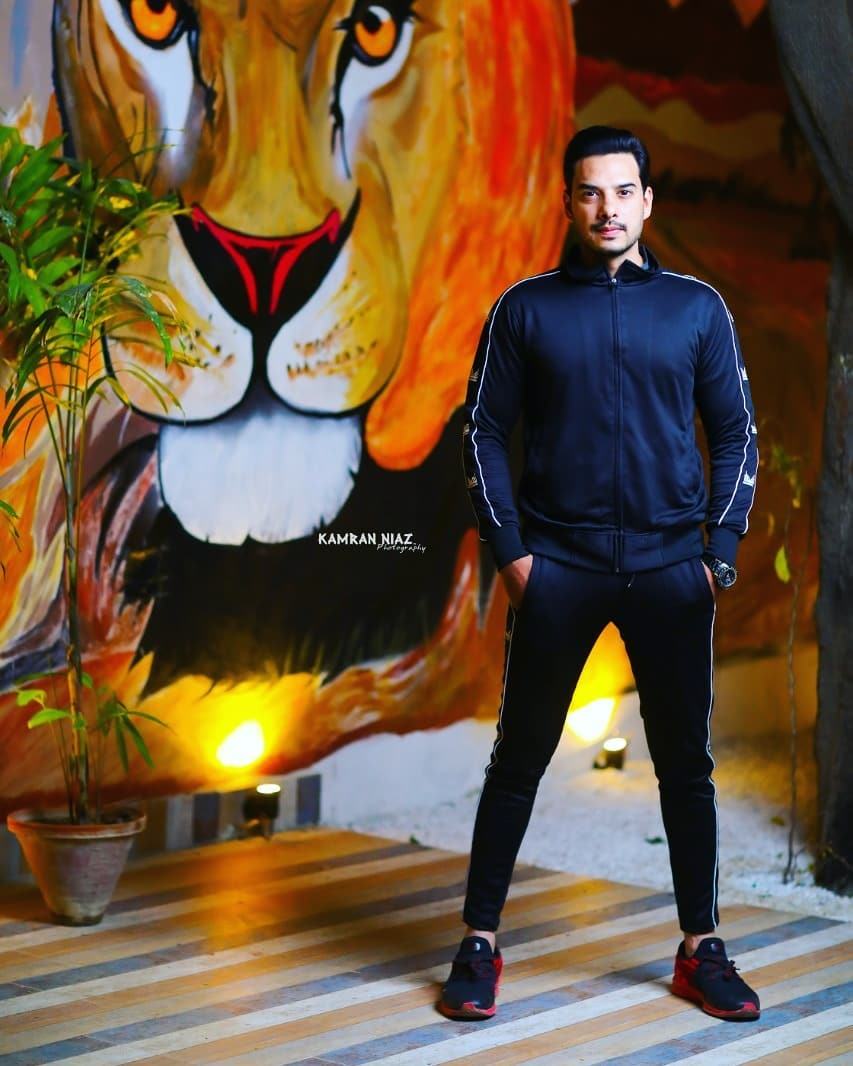 Fatima Effendi shared this photograph on Instagram and wrote: “Standing high at The Forest.” 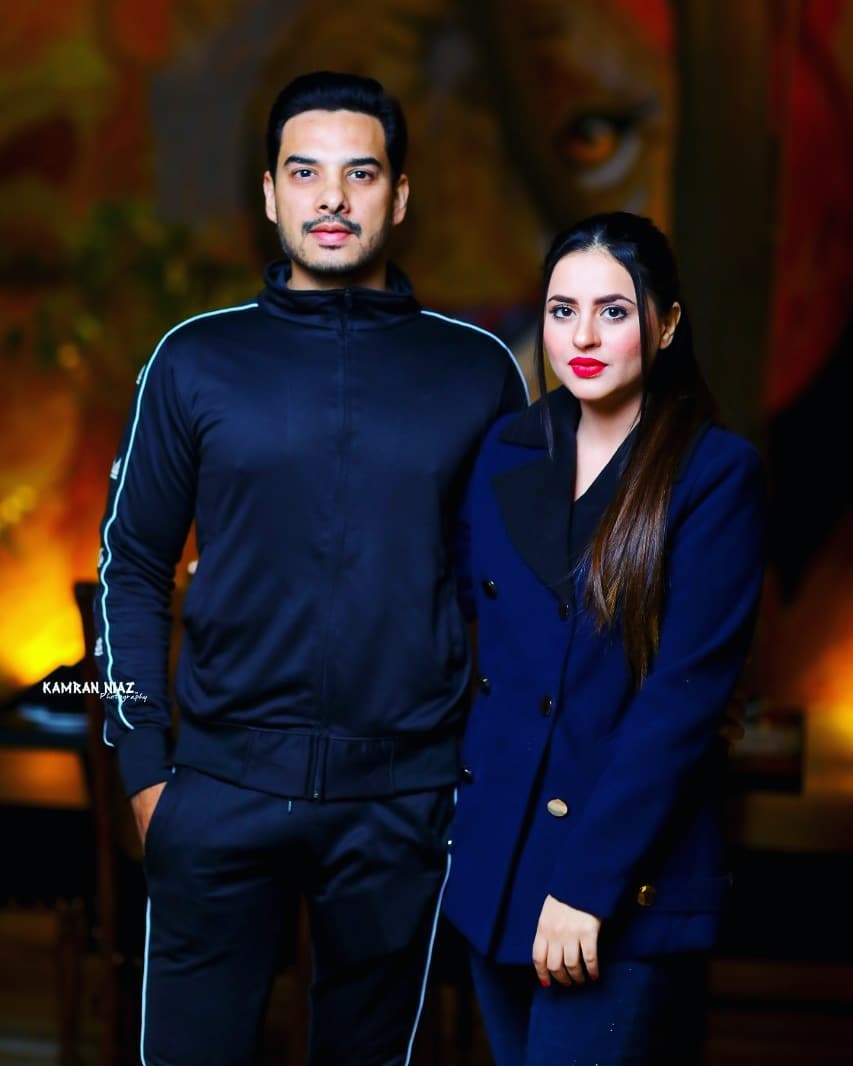 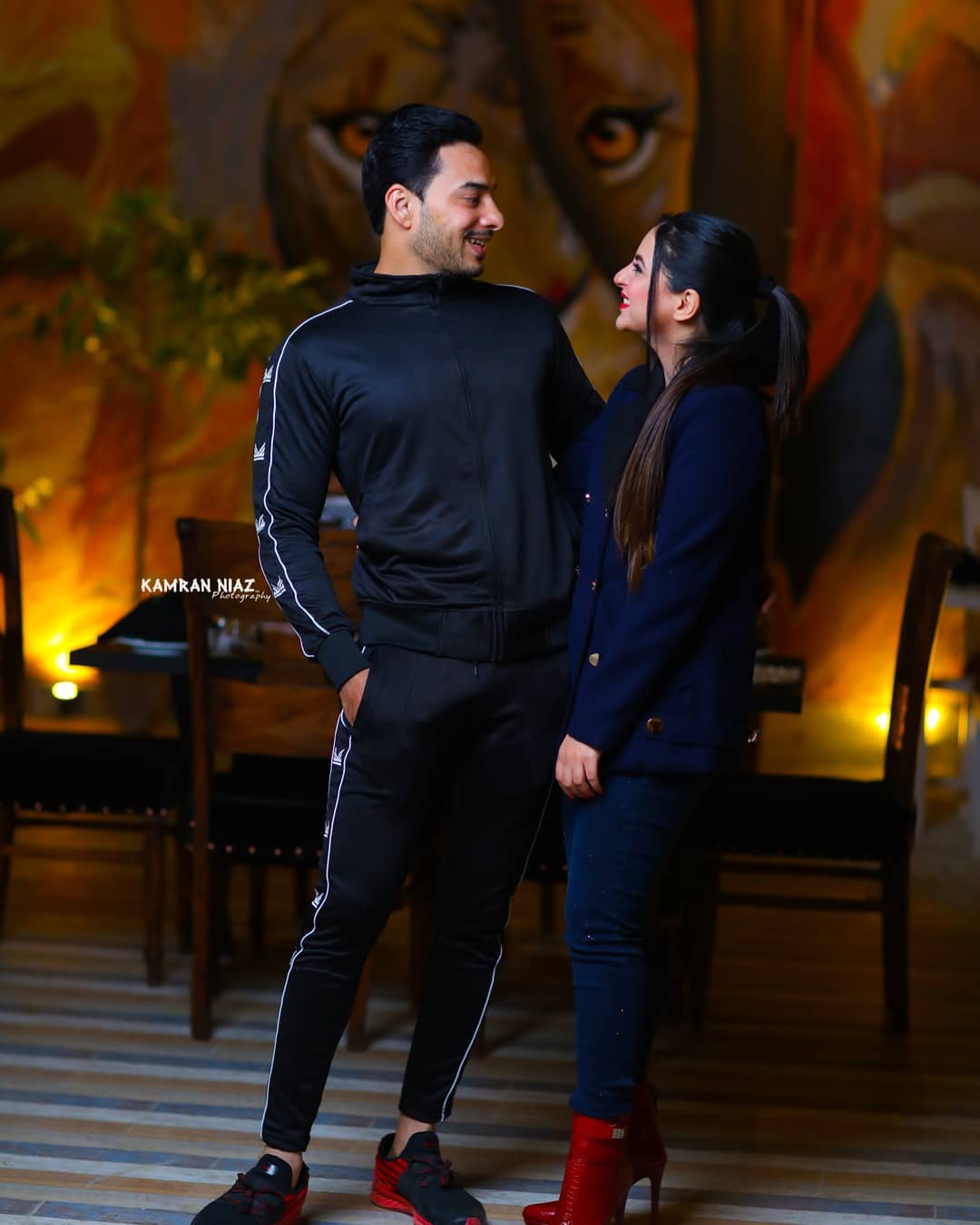 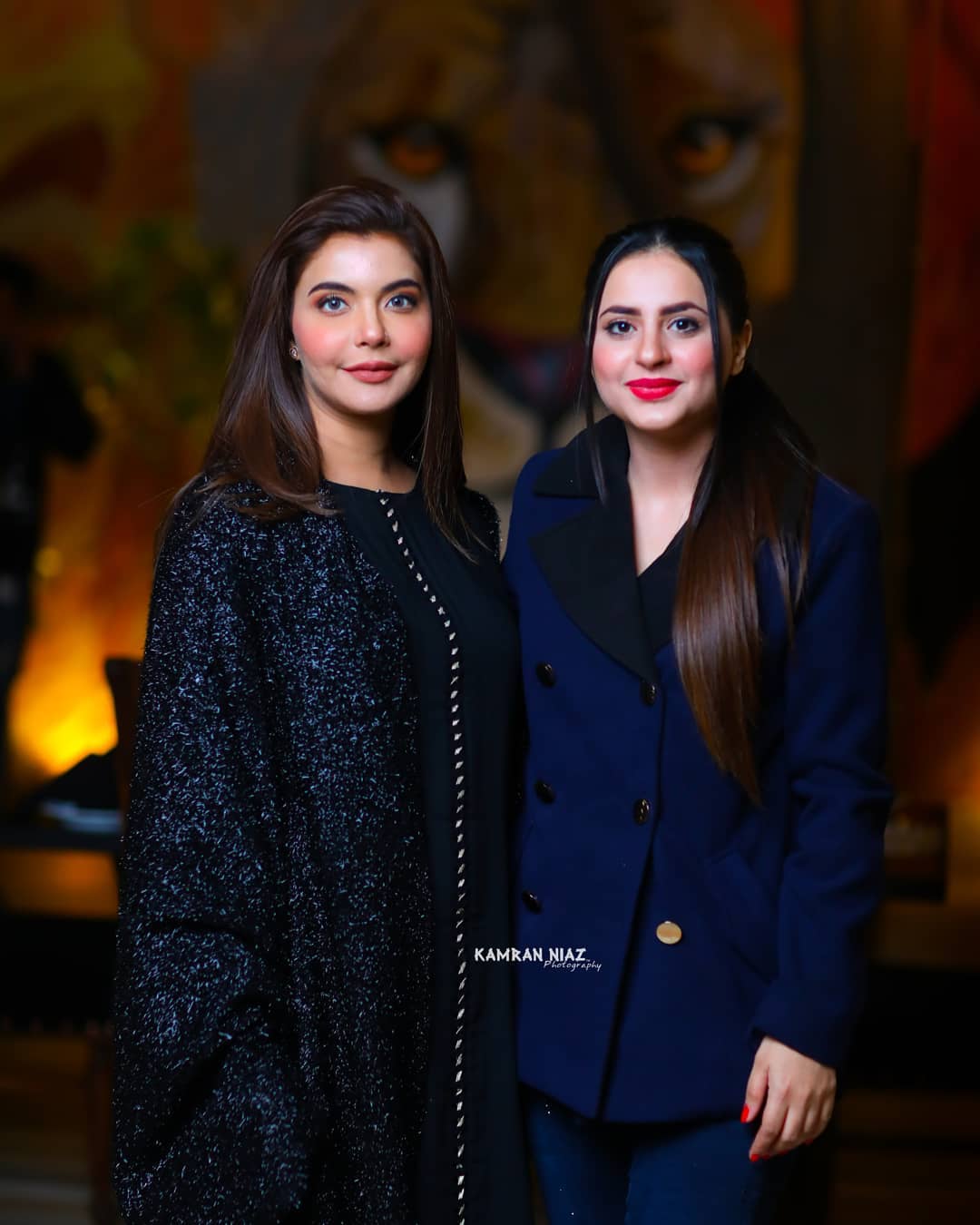 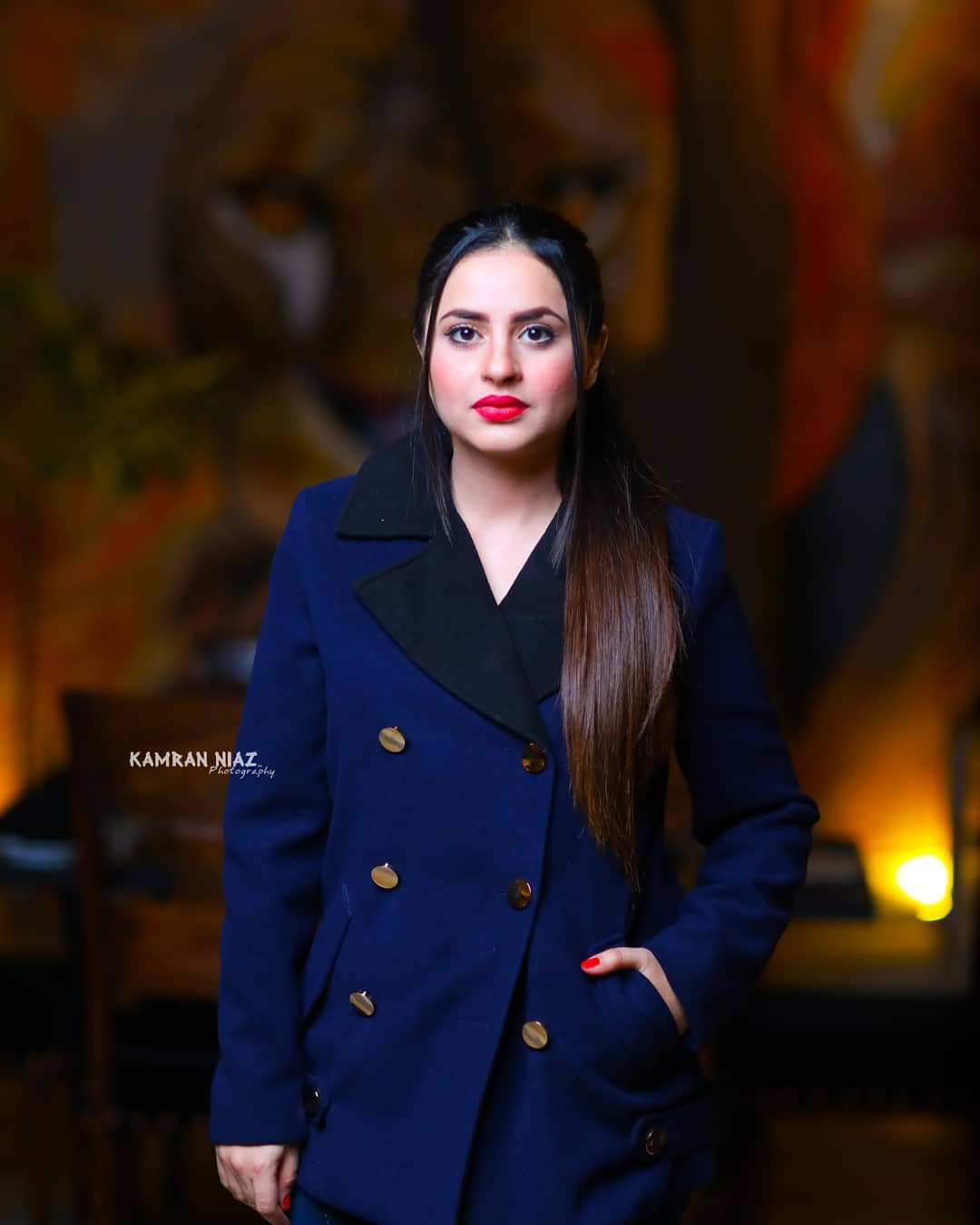 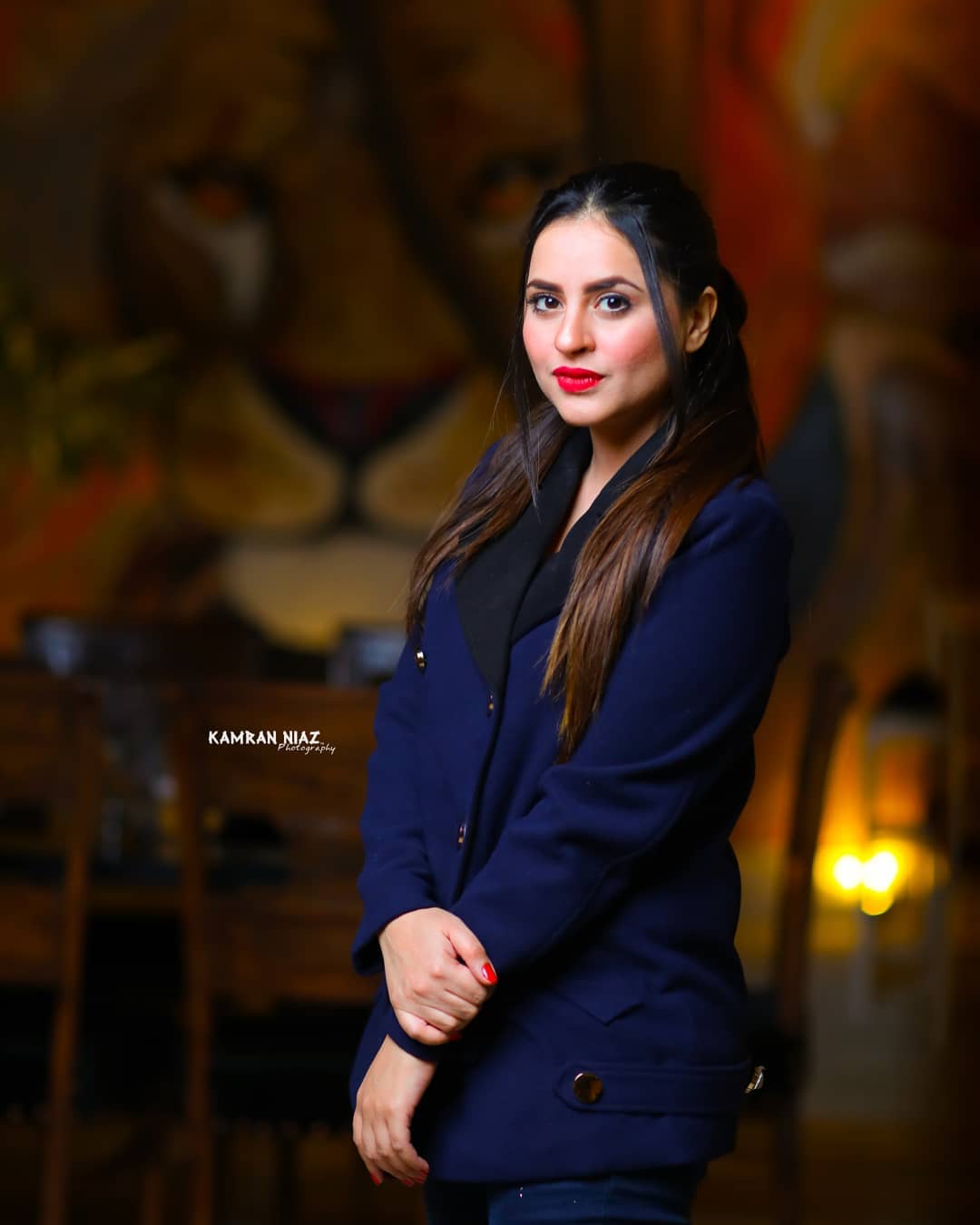 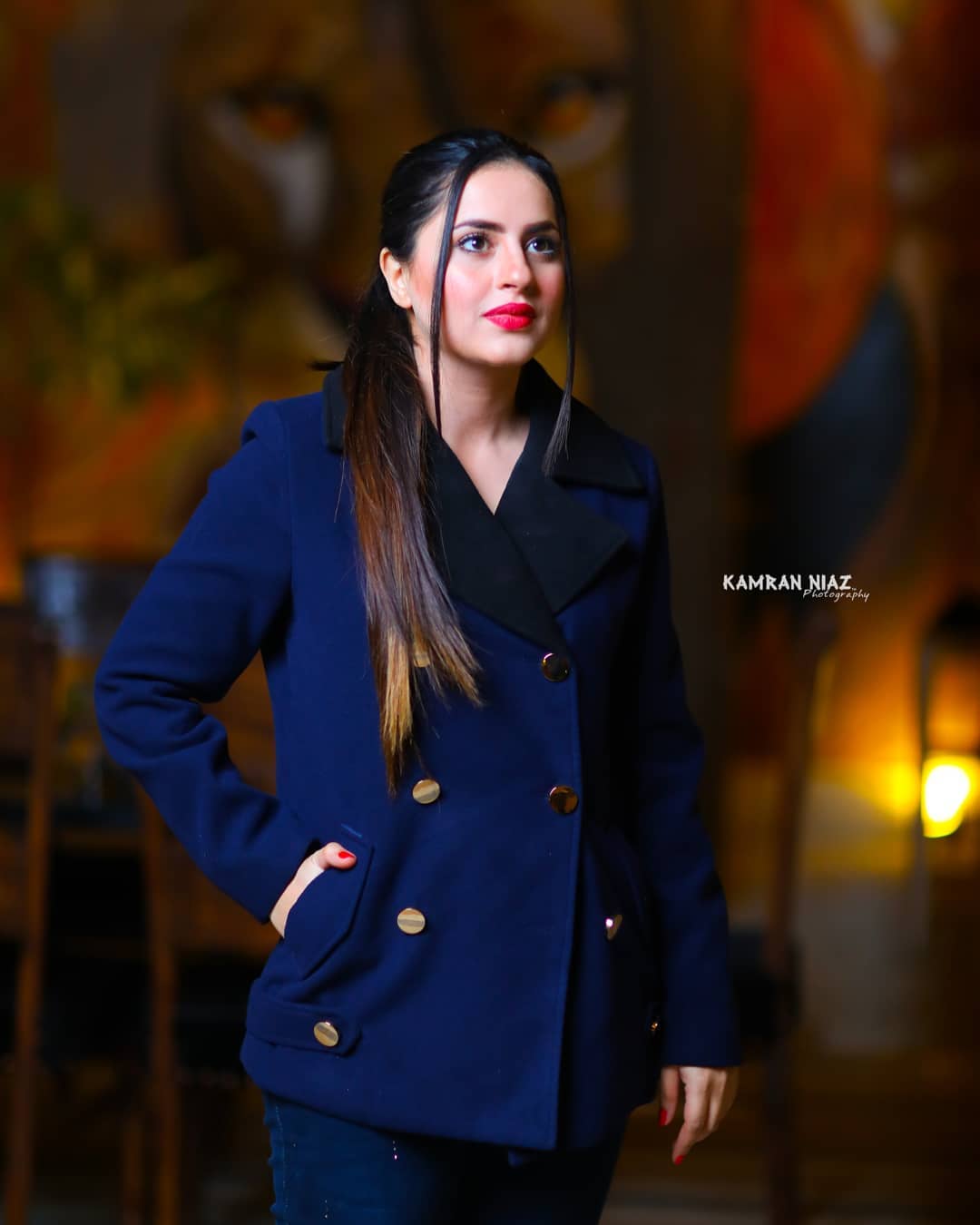 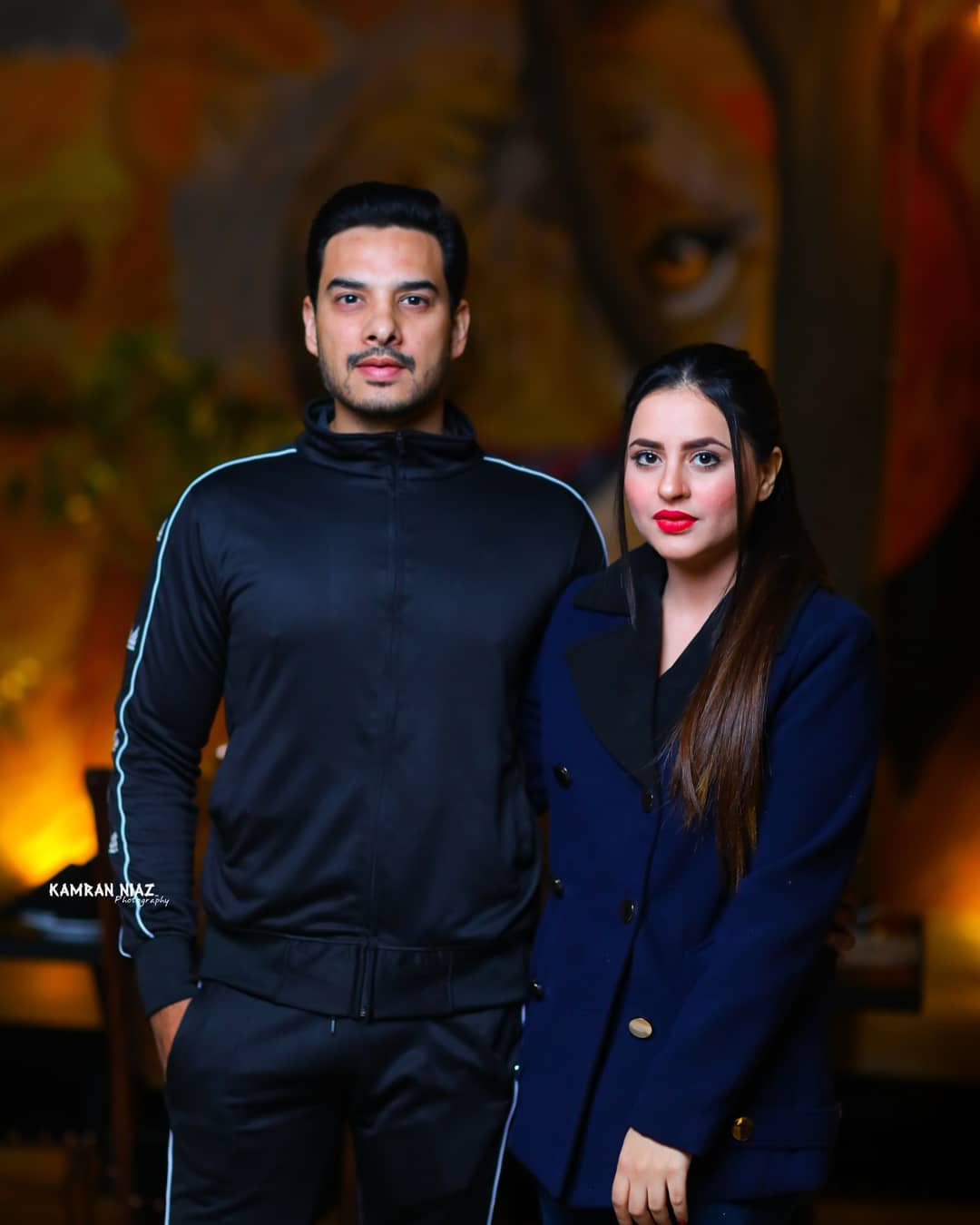 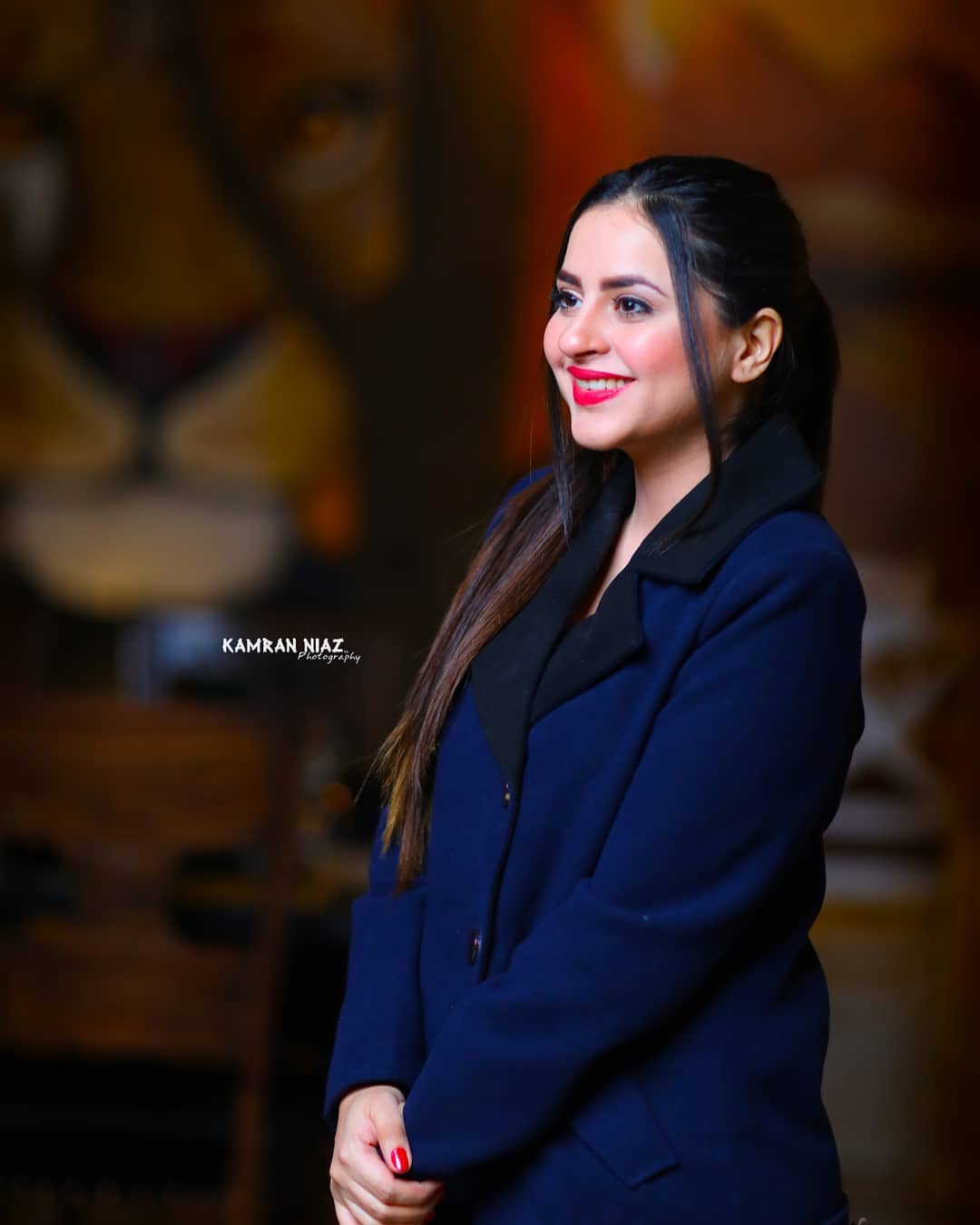 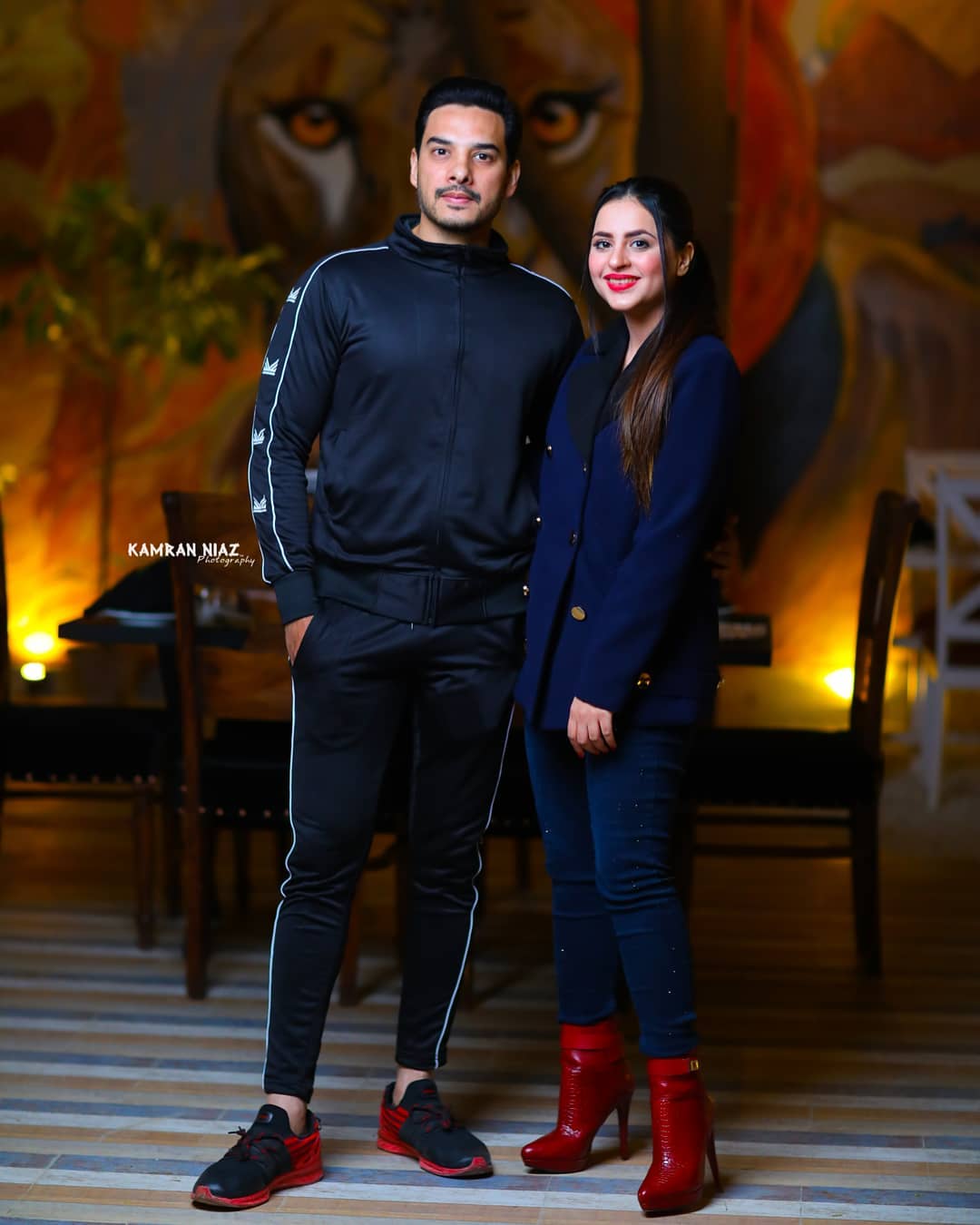 We wish Kanwar Arslan best of luck for this new venture. Share your thoughts about these photographs in comments section!