Seems like Shaan Shahid’s directorial venture Zarrar is finally set to see the light of the day this year. The film, which has been delayed for two years now, might have a 2020 release as hinted by a short teaser shared by Shaan Shahid himself on his Twitter.

Although the short teaser doesn’t given anything away albeit “2020” and the tagline “Men die, wars don’t die” showing Shaan injured and bleeding with a gun, it does state that its loading for release this year. 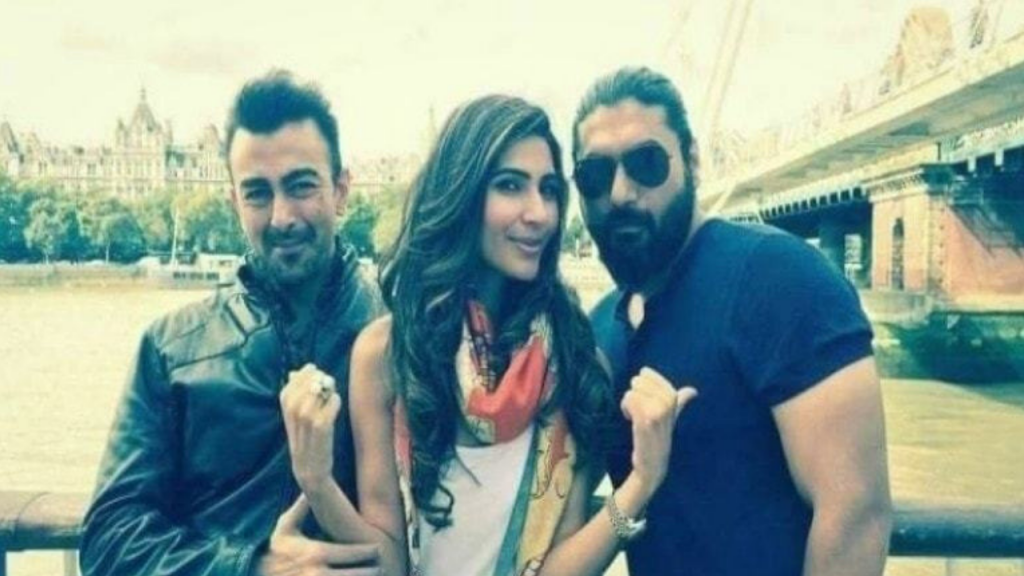 Shaan has collaborated with Hollywood based cinematographer Timothy Hallam Wood and has promised international level VFX and high octane stunts for the film.