Fatima Effendi and Kanwar Arsalan are going major #couplegoals in the recent clicks. The two are active social media user and often post couple and family pictures on Instagram to keep their fans updated. Either it’s a romantic weather or a party function, the two have spotted enjoying the moment to the fullest.

Fatima was quite inactive in her acting career but now she is back to her work life by signing several drama projects. Her family and kids have always been her first priority and she tries to give her best to them. Arsalan Kanwar started his own restaurant The Forest along with Yasir Nawaz.

Here are some of the latest pictures of Fatima Effendi with her husband Arsalan Kanwar. Have a look! 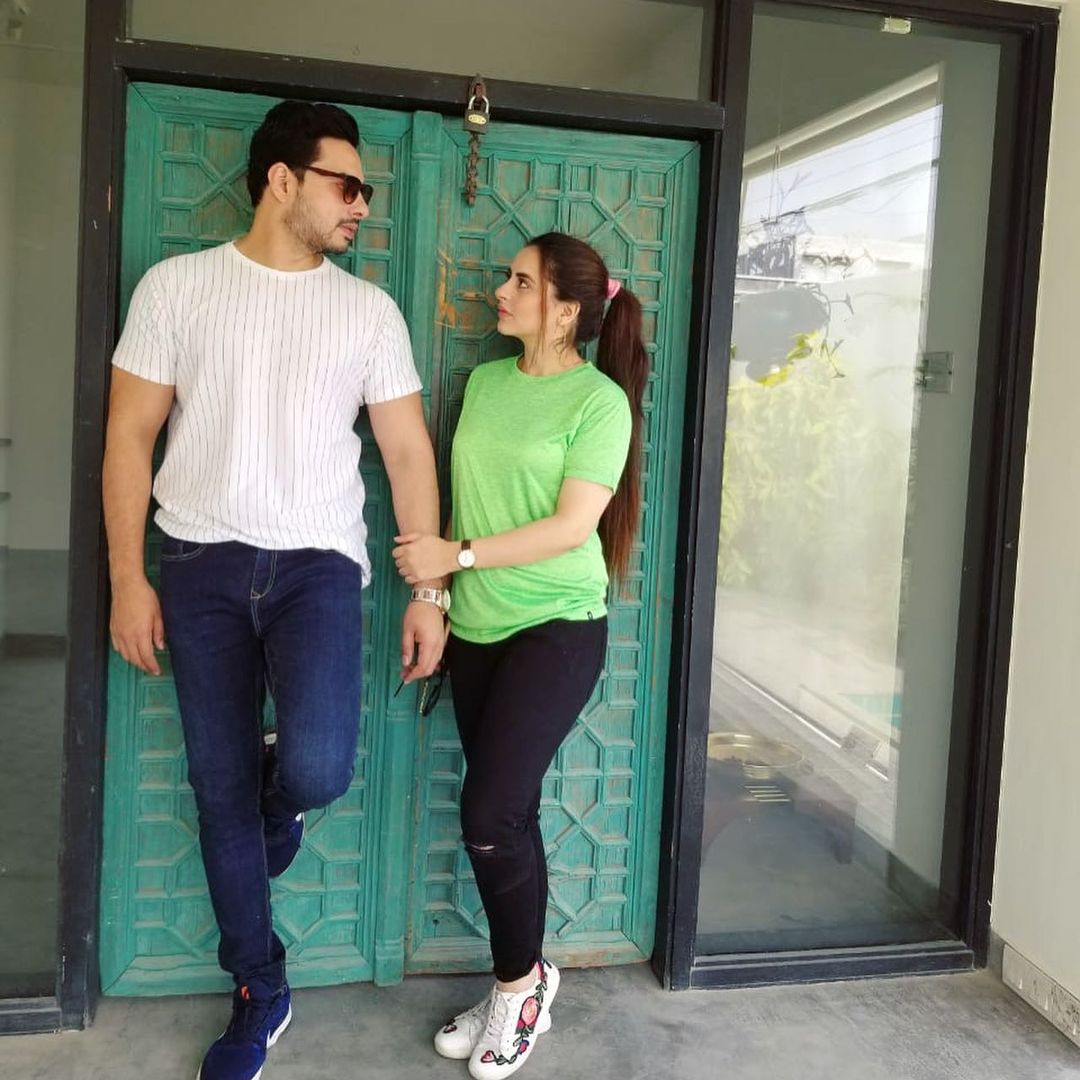 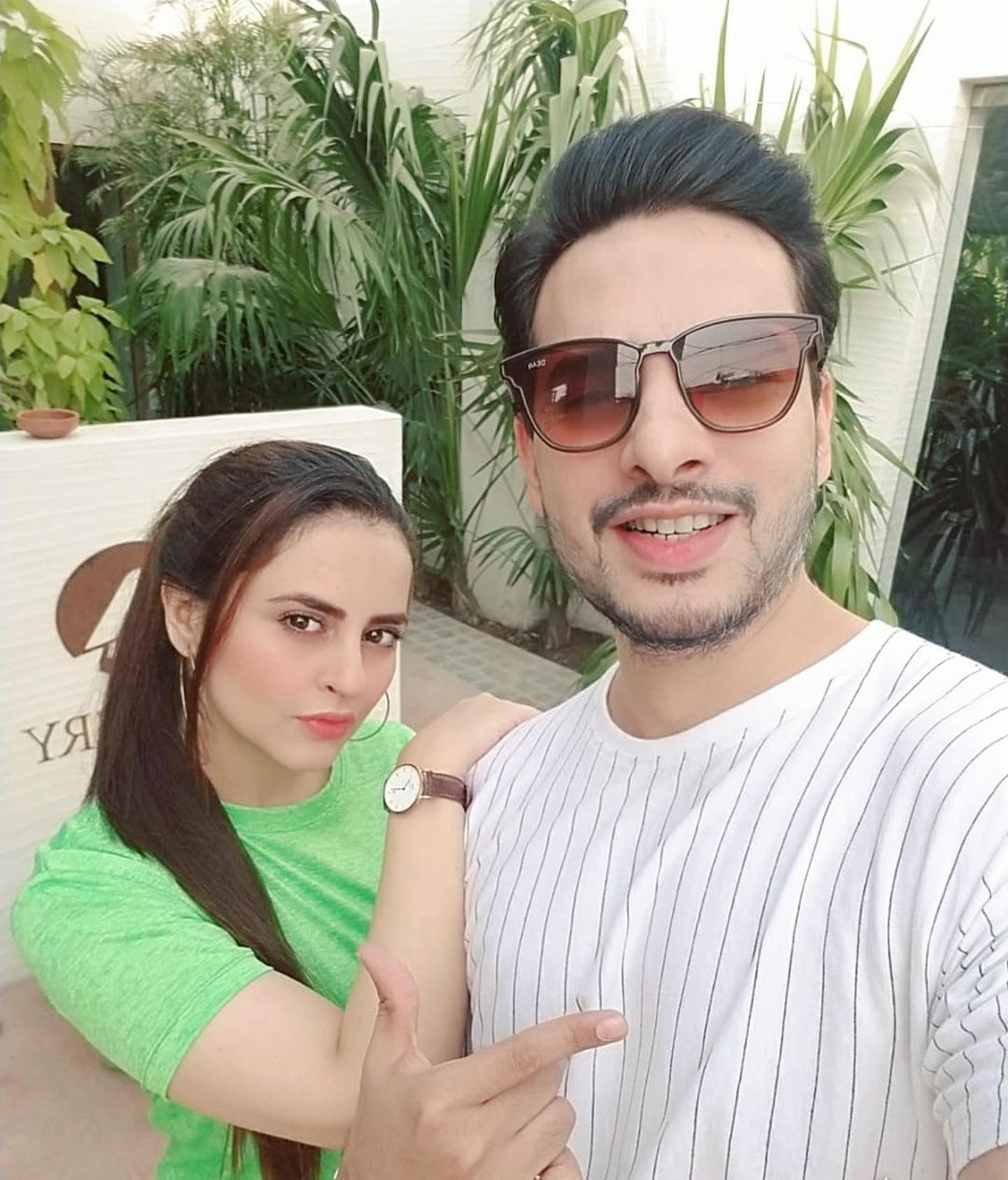 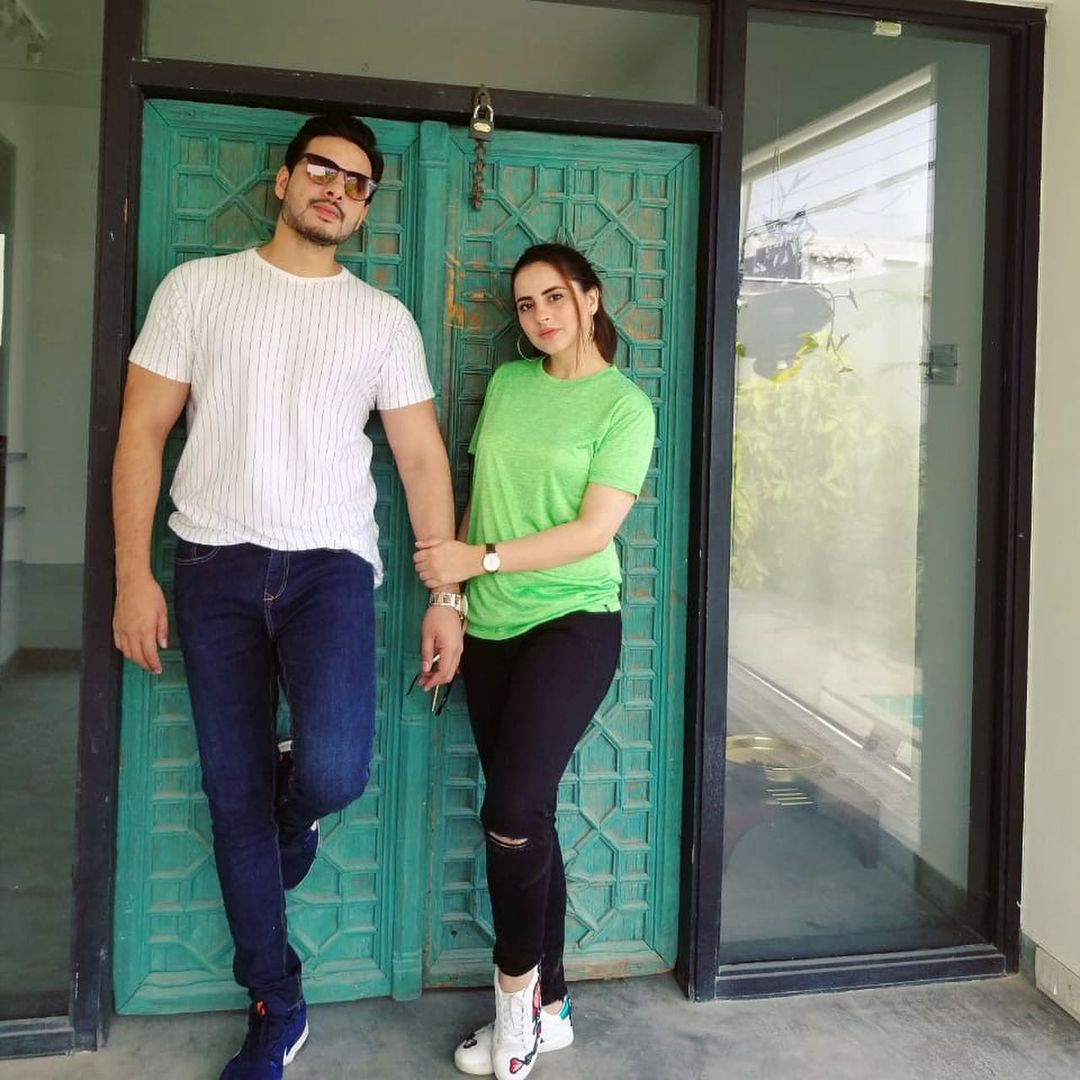 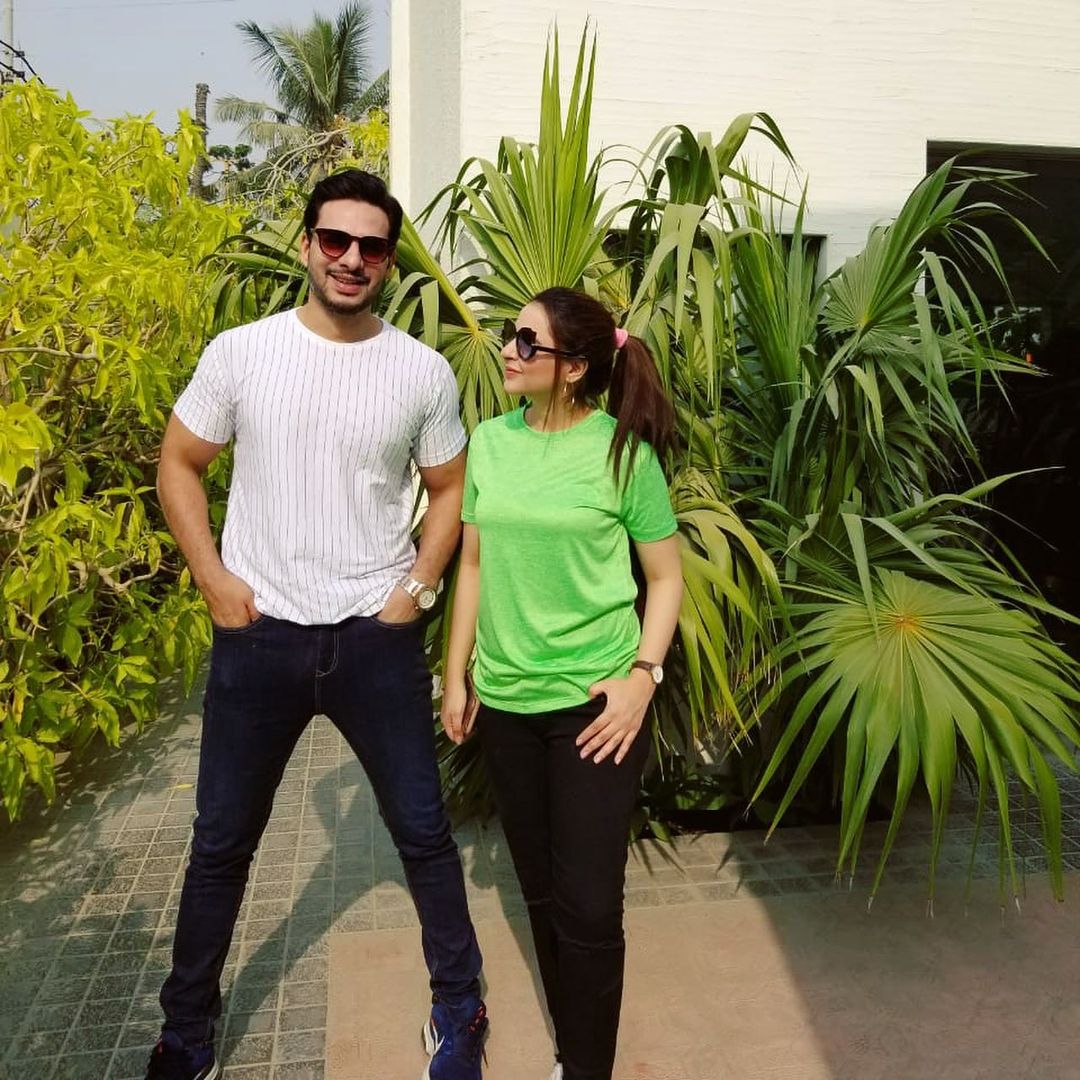 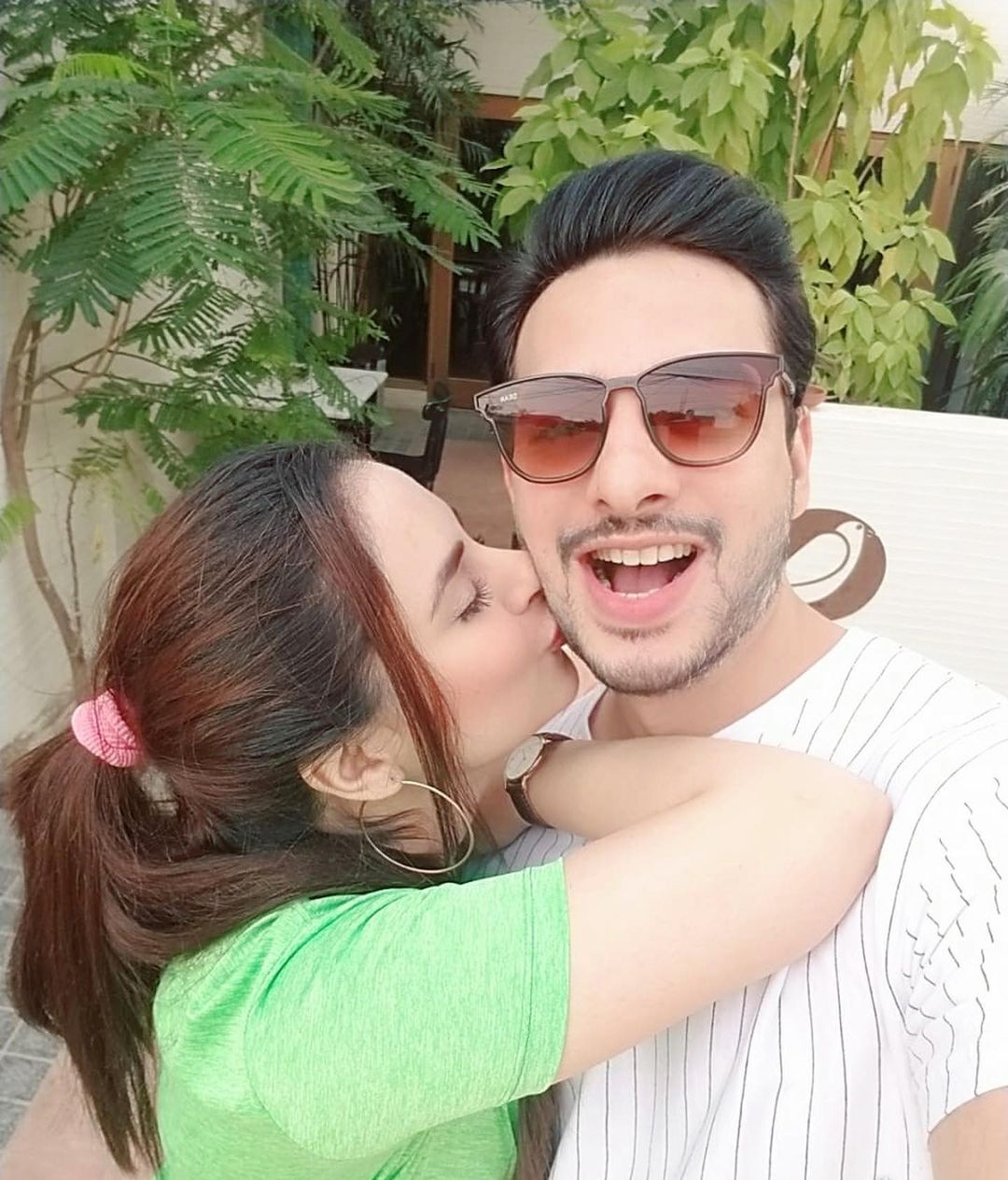 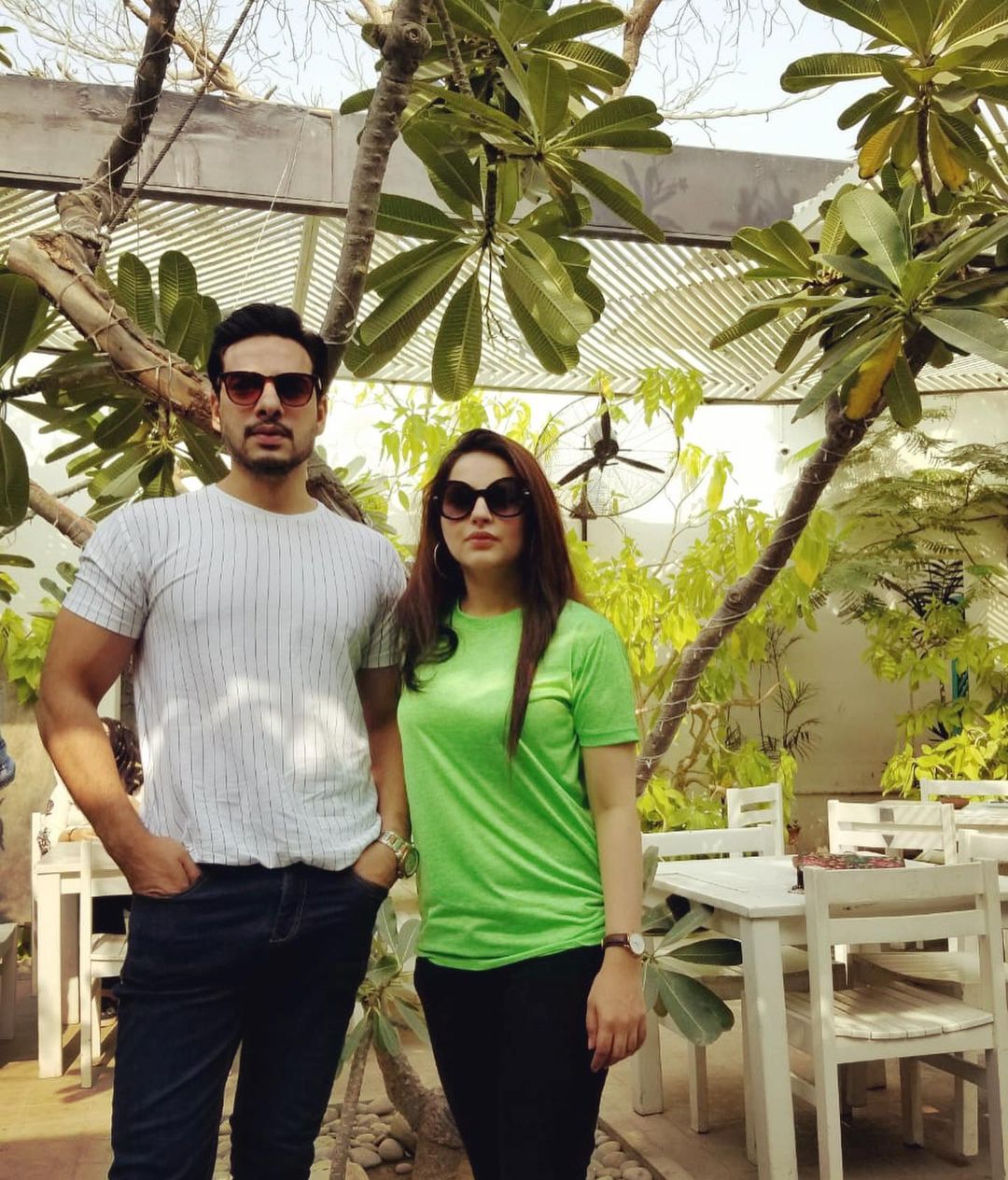 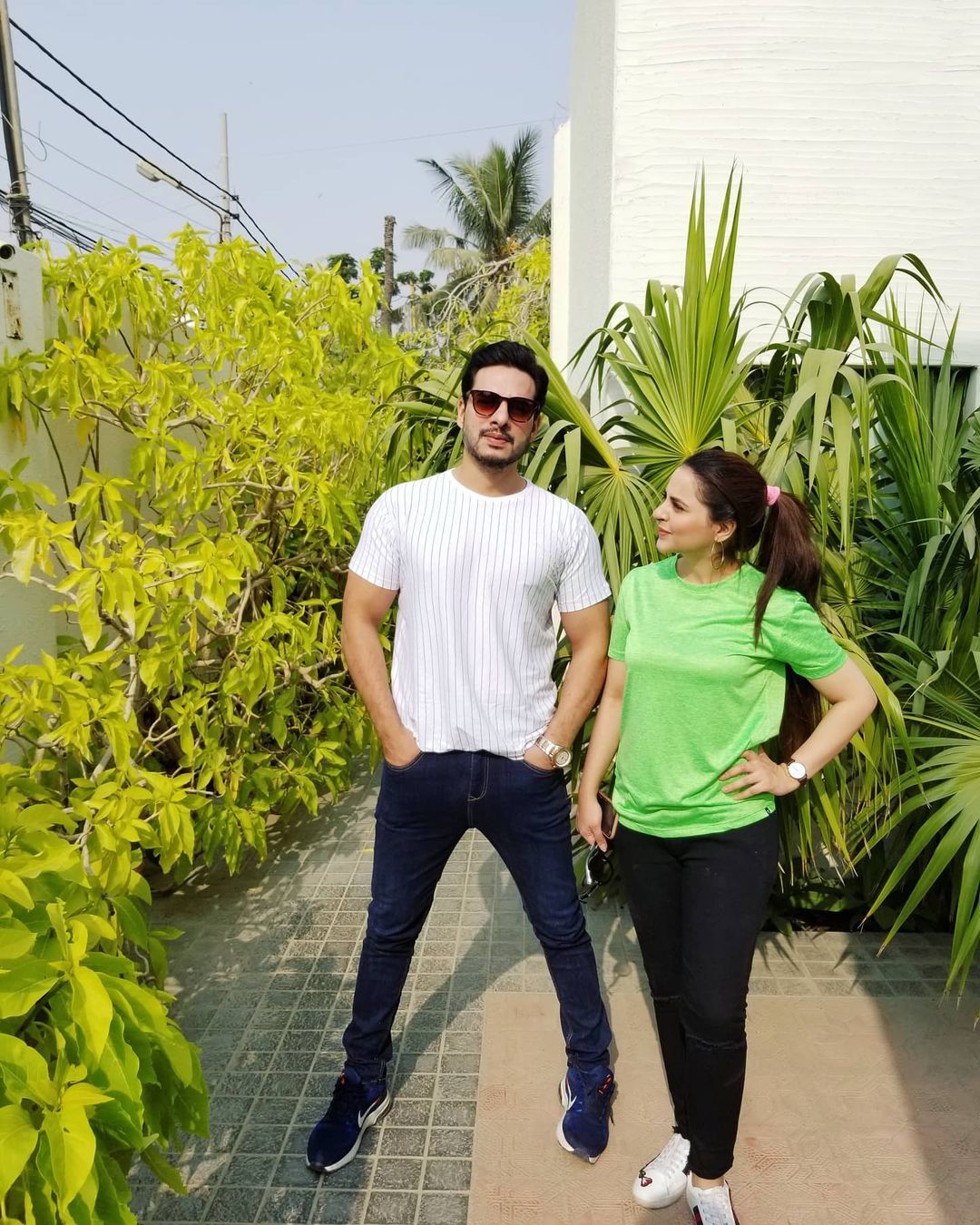