Fatima Effendi is a well-known Pakistani actress and model. She has appeared in quite a lot of the Pakistani drama series. Her popular drama serials are “Man-O-Salwa”, “Meri Zaat Zarra-e-Benishan”, “Ishq Ibadat” and “Kash Mai Teri Beti Na Hoti”.

Fatima Effendi got married to Pakistani actor Kanwar Arsalan in 2012. The couple now have two adorable sons “Almir” and “Mahbir”.

Have a look at Fatima Effendi and Kanwar Arsalan’s latest pictures with family. 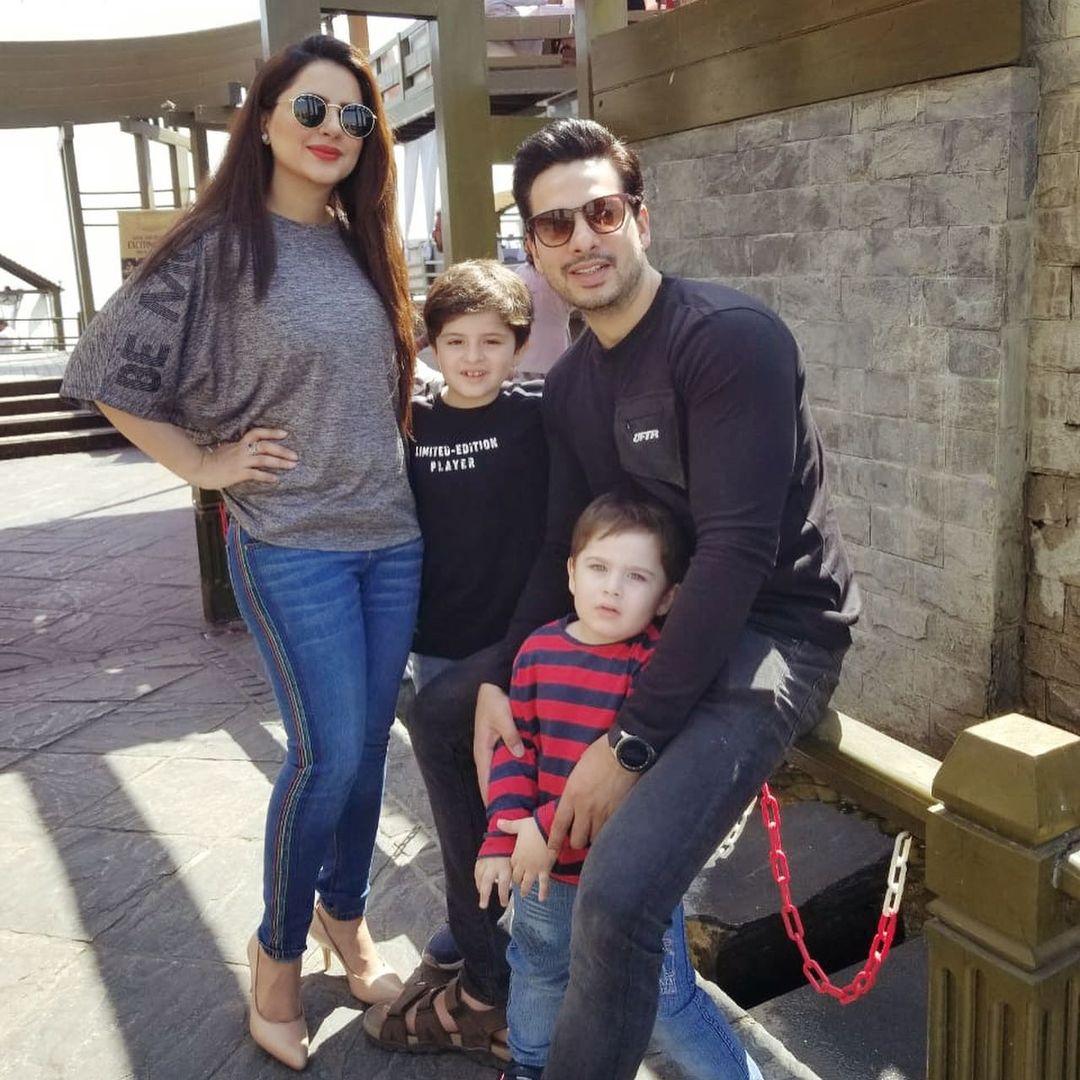 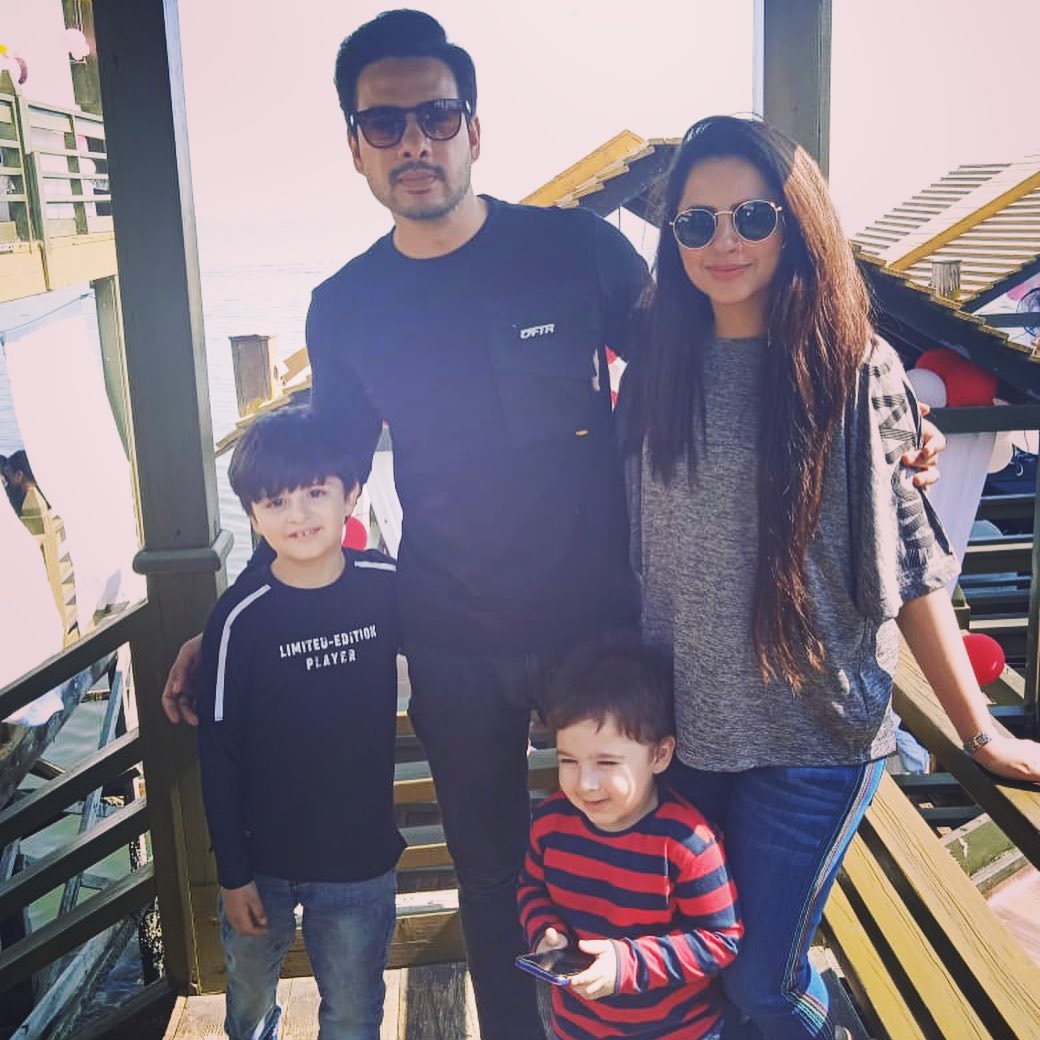 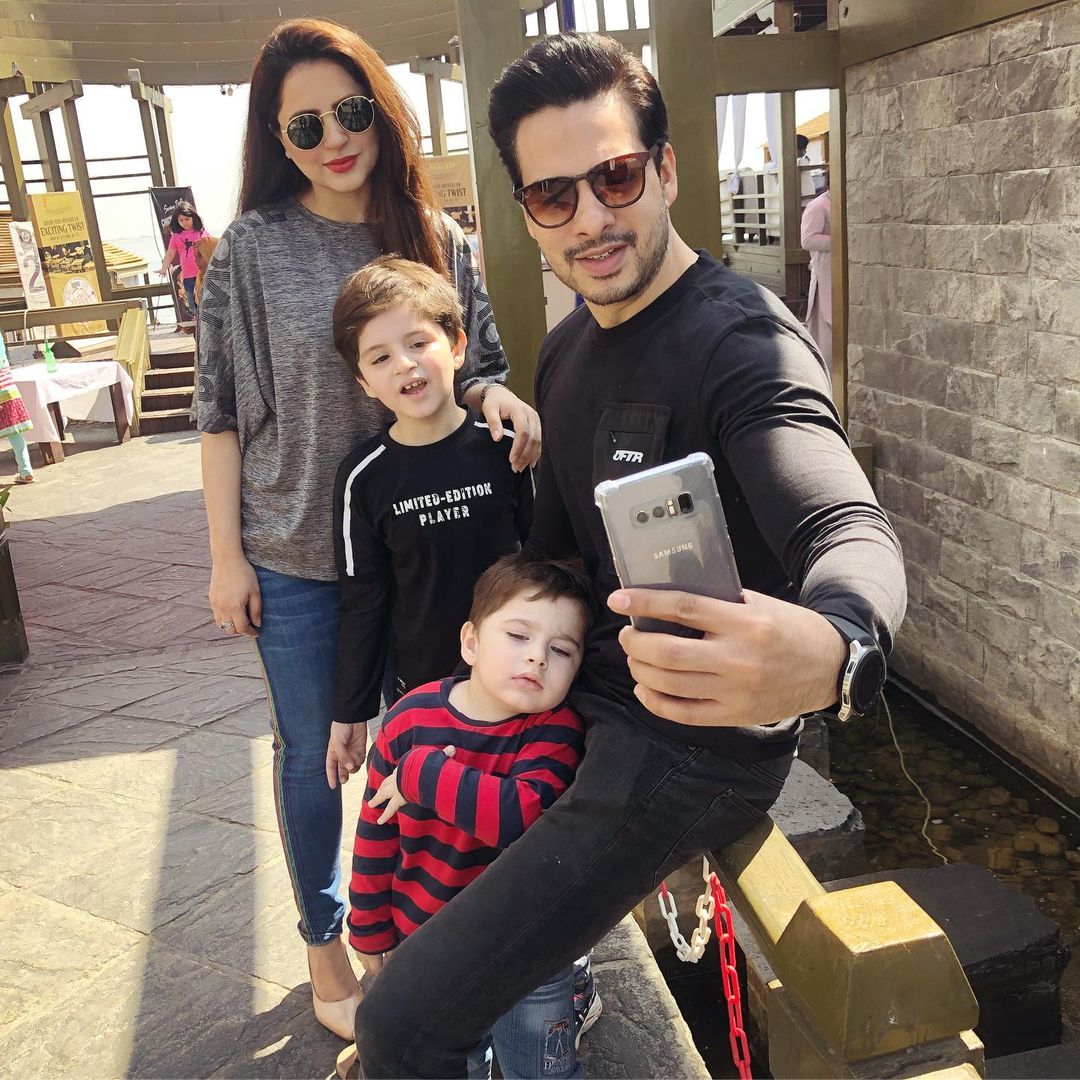 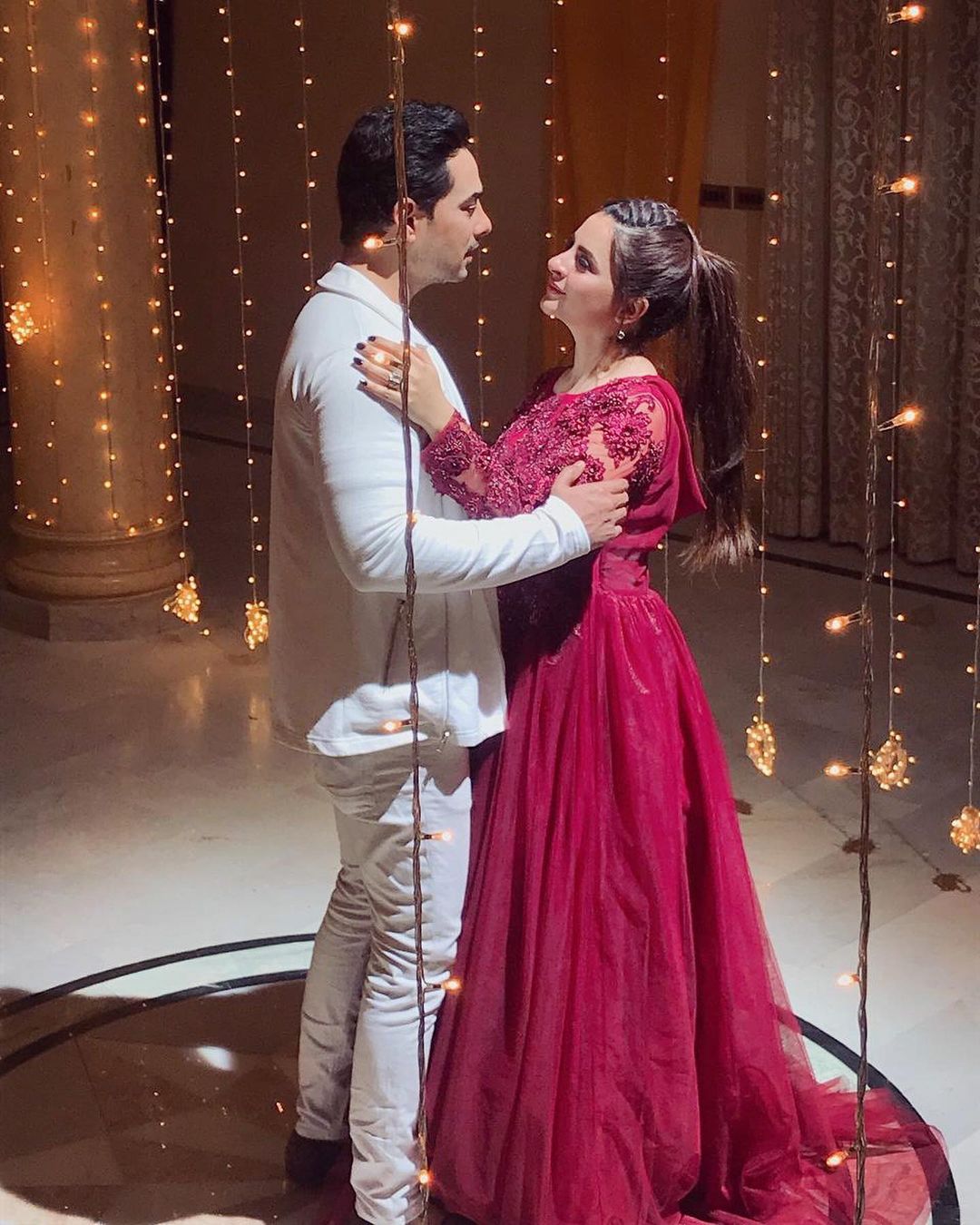 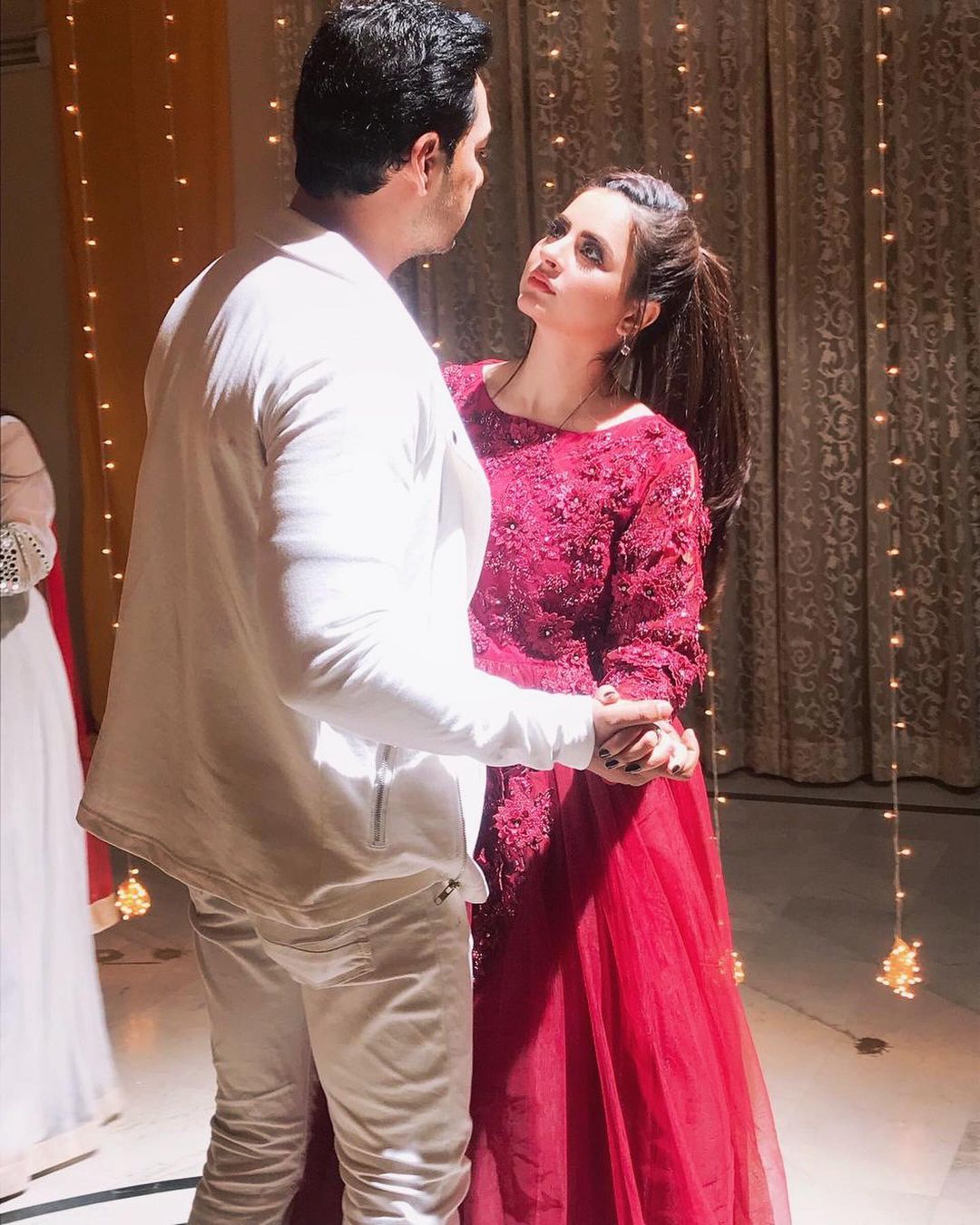 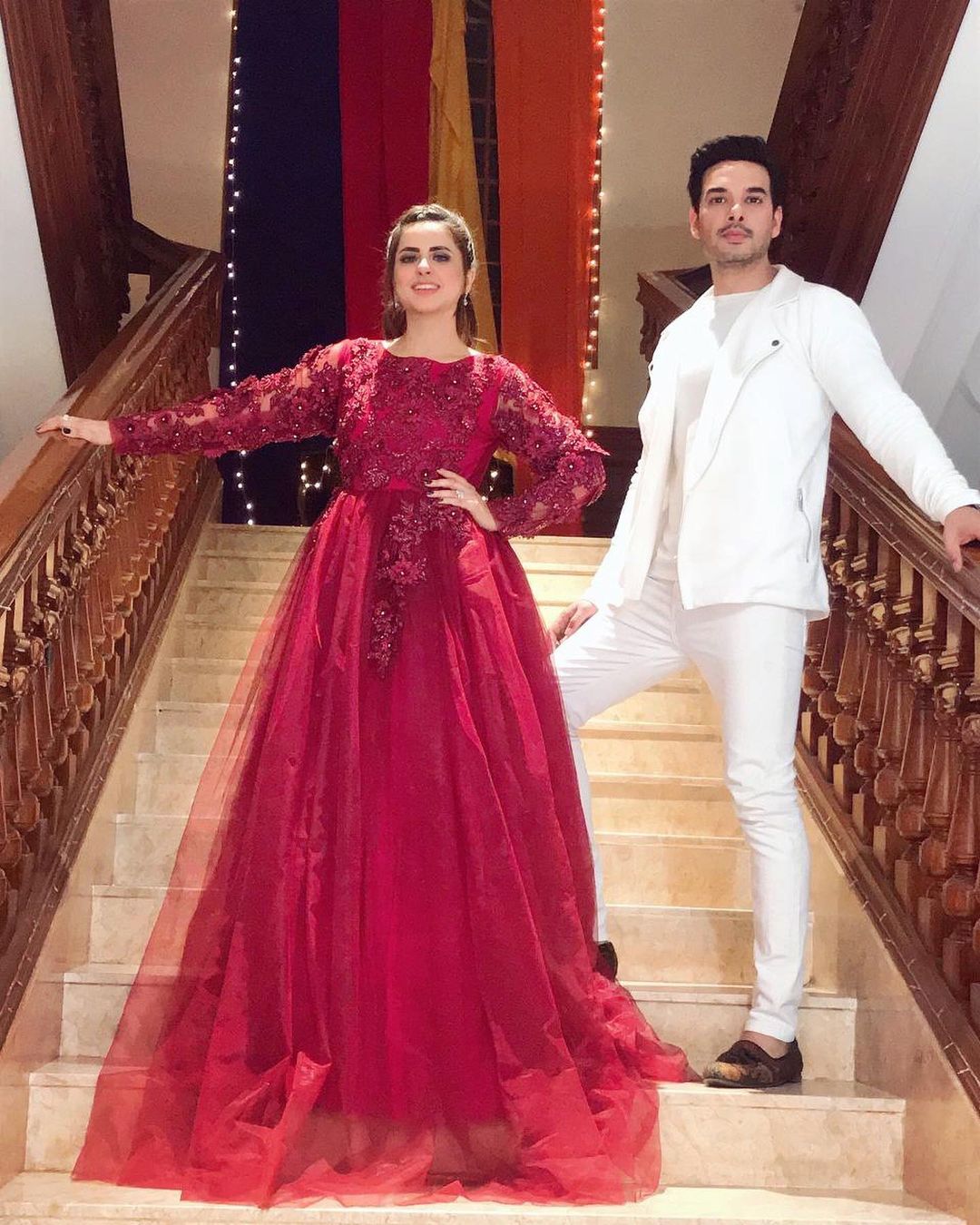 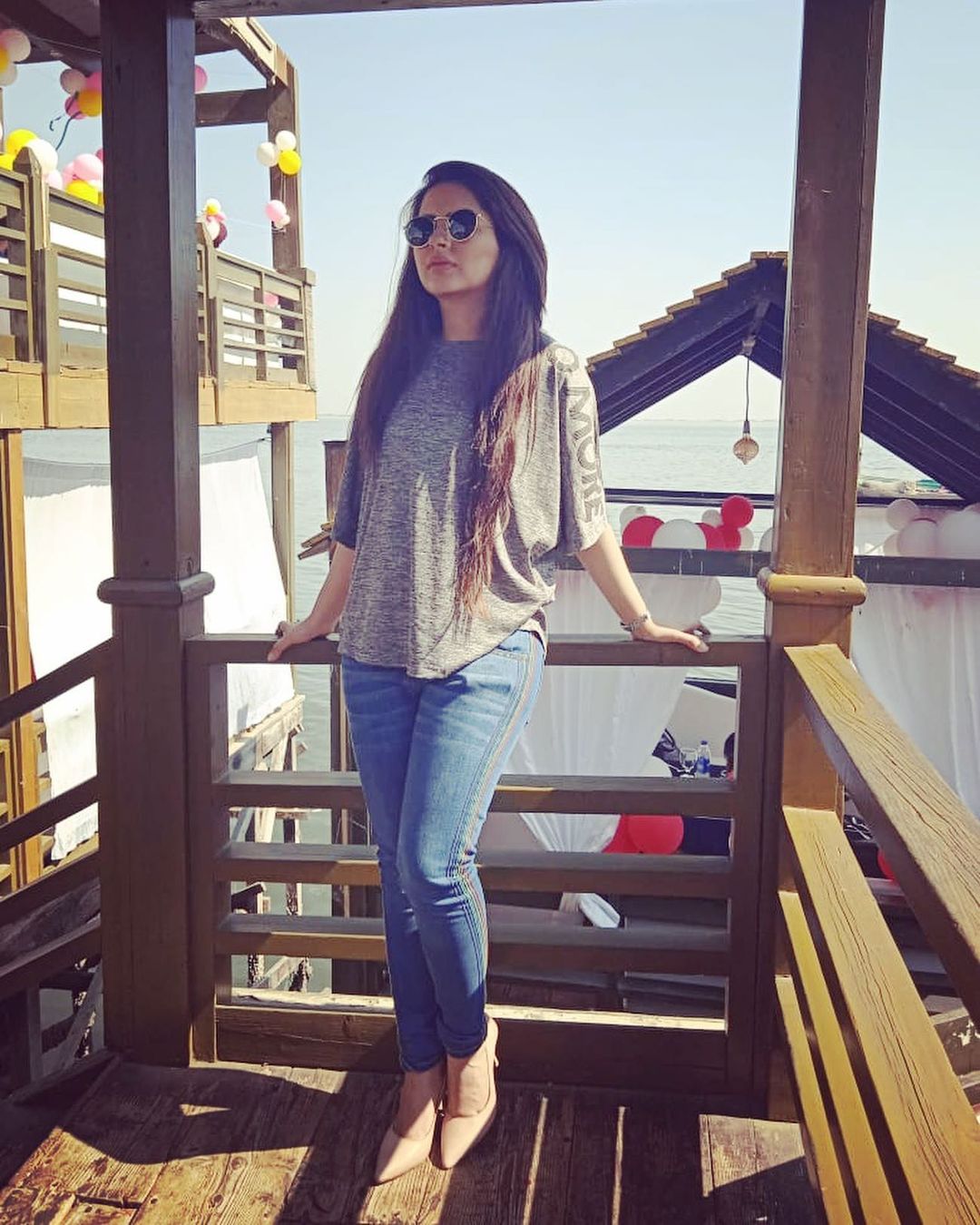 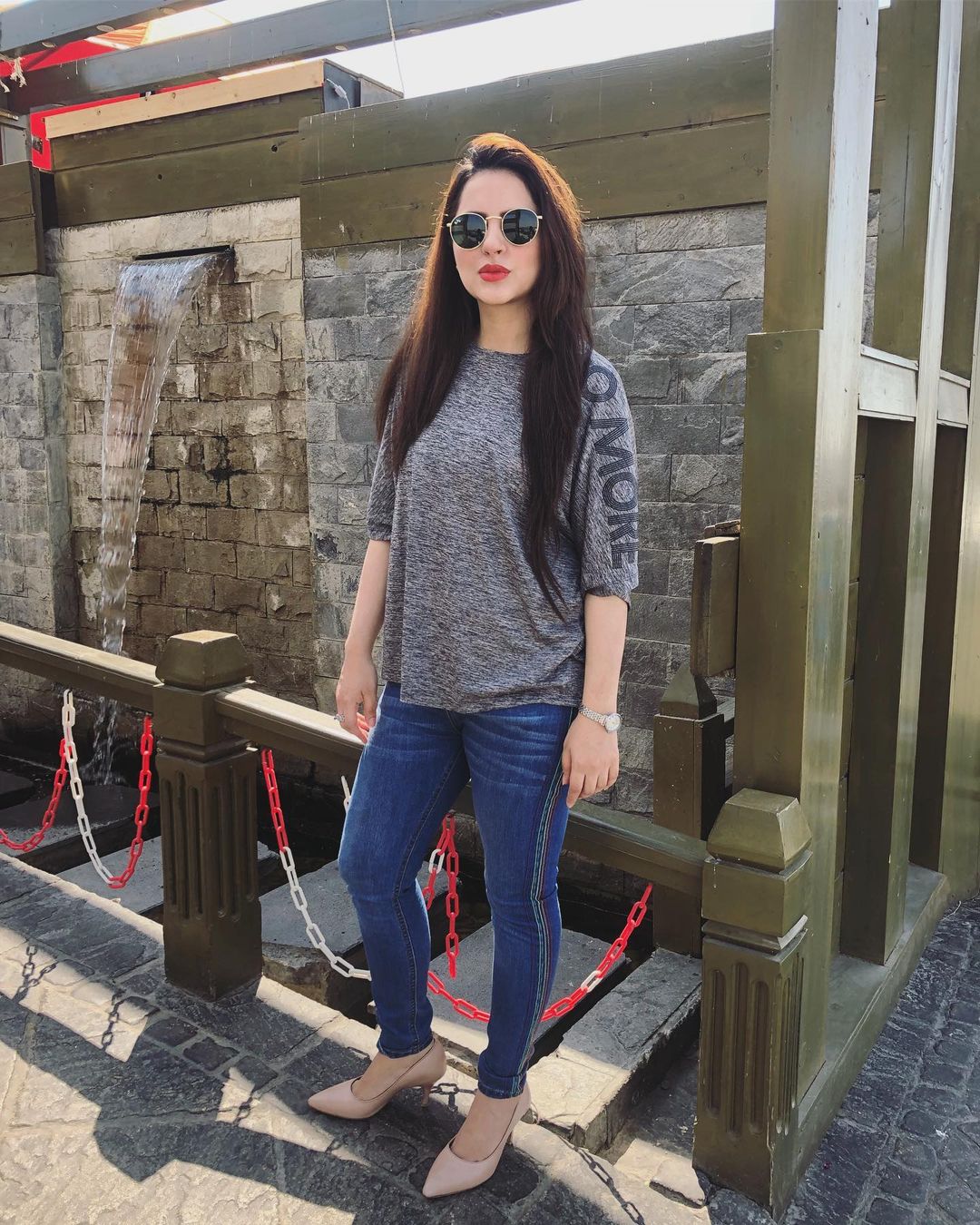 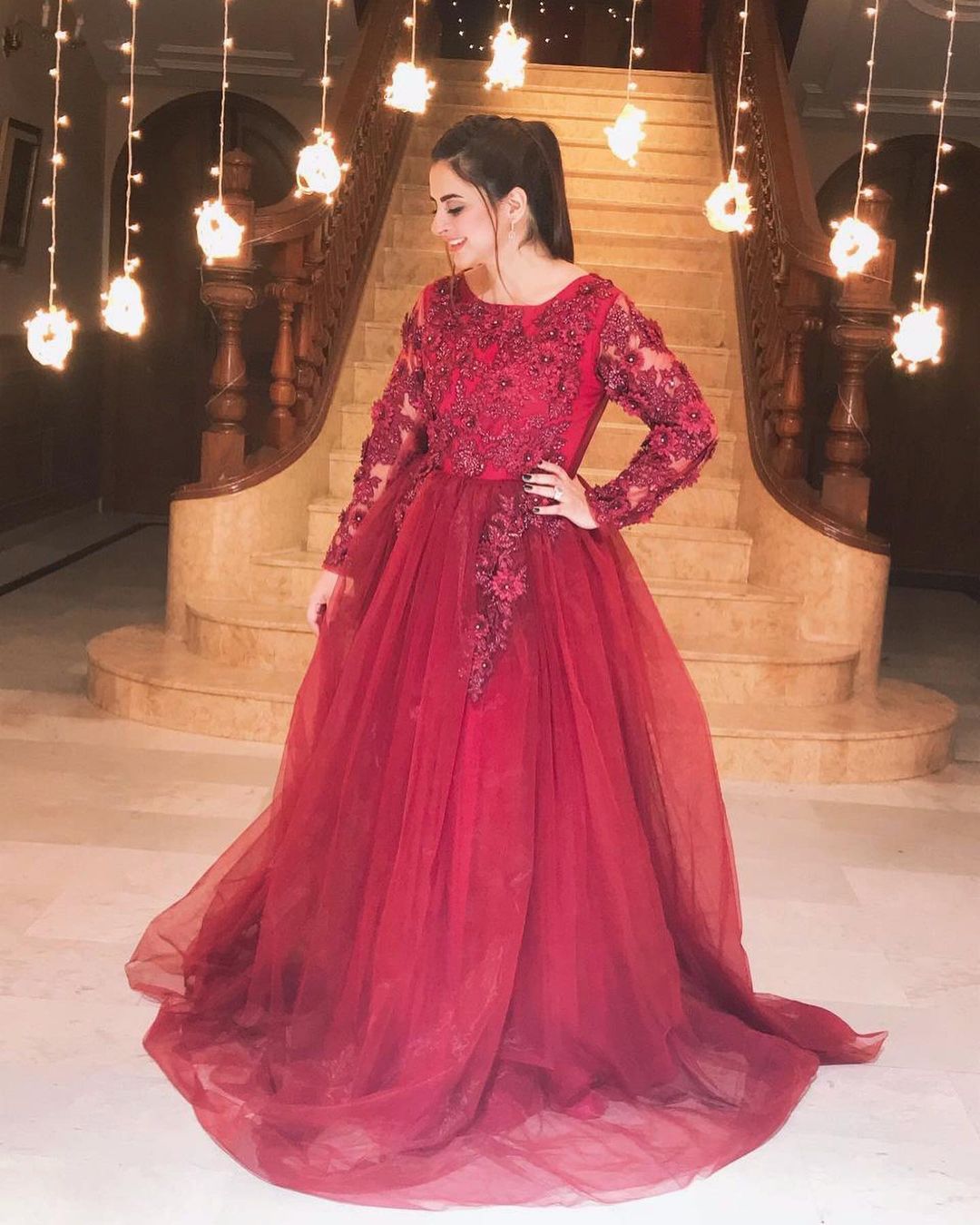 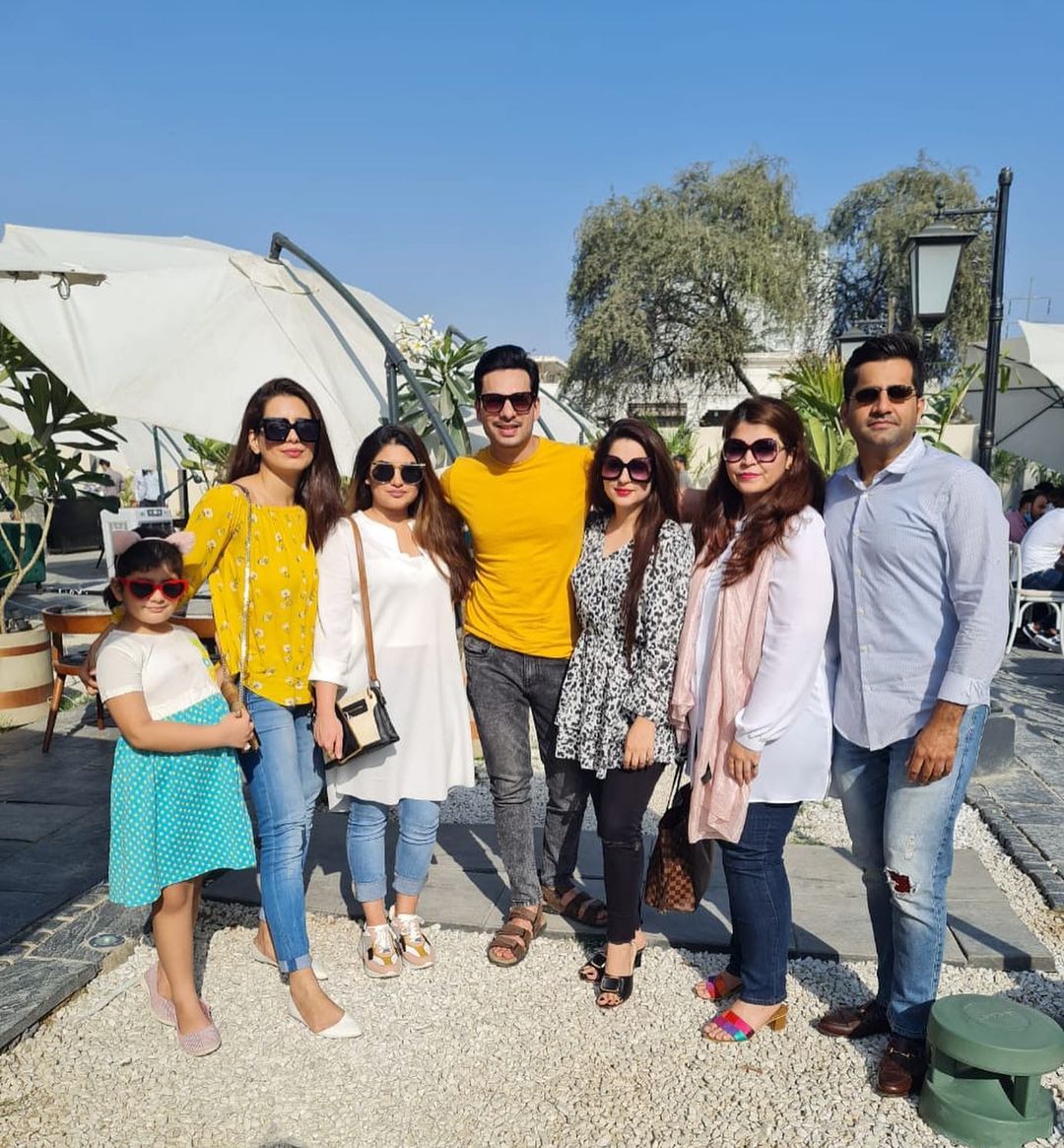 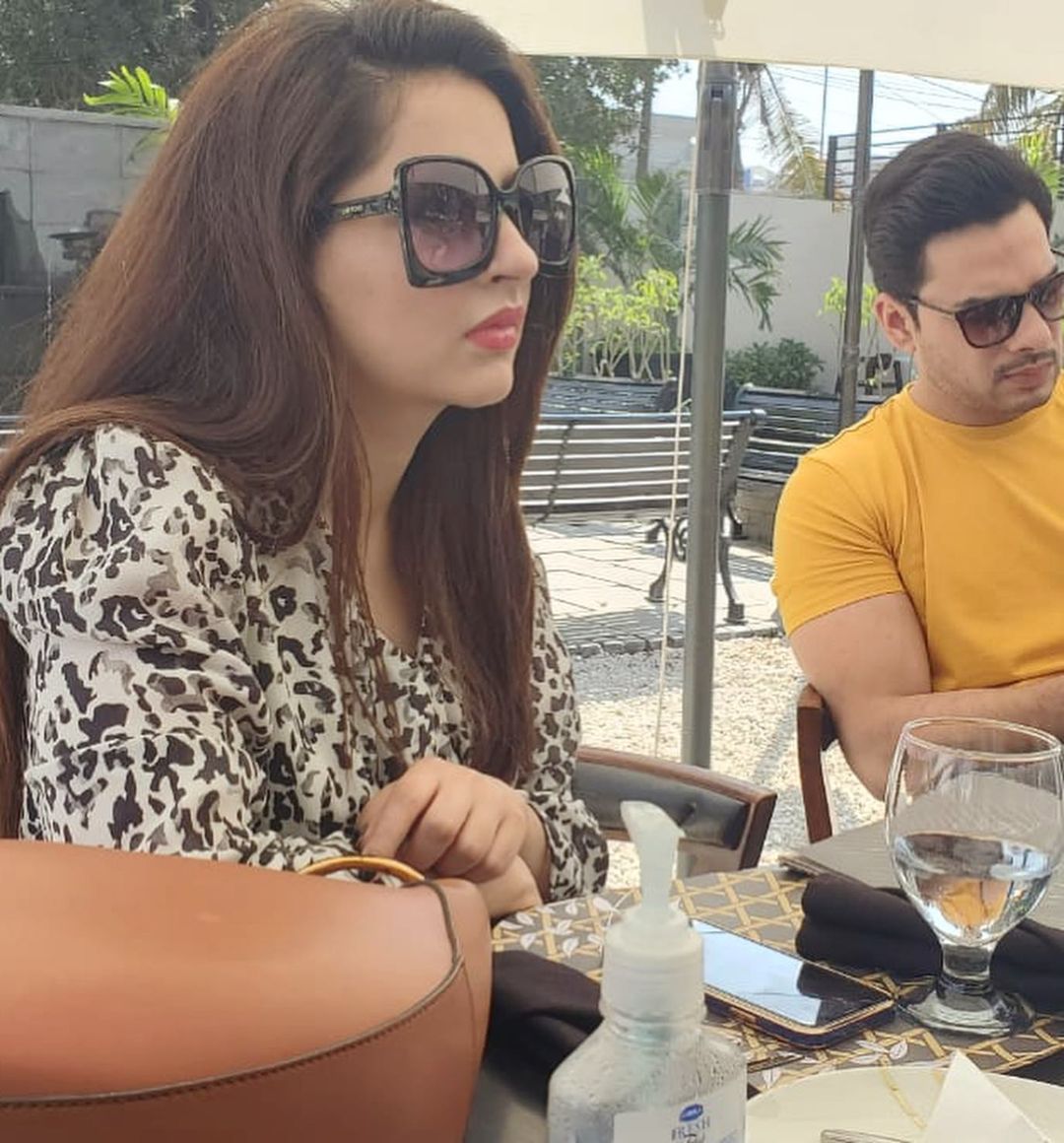 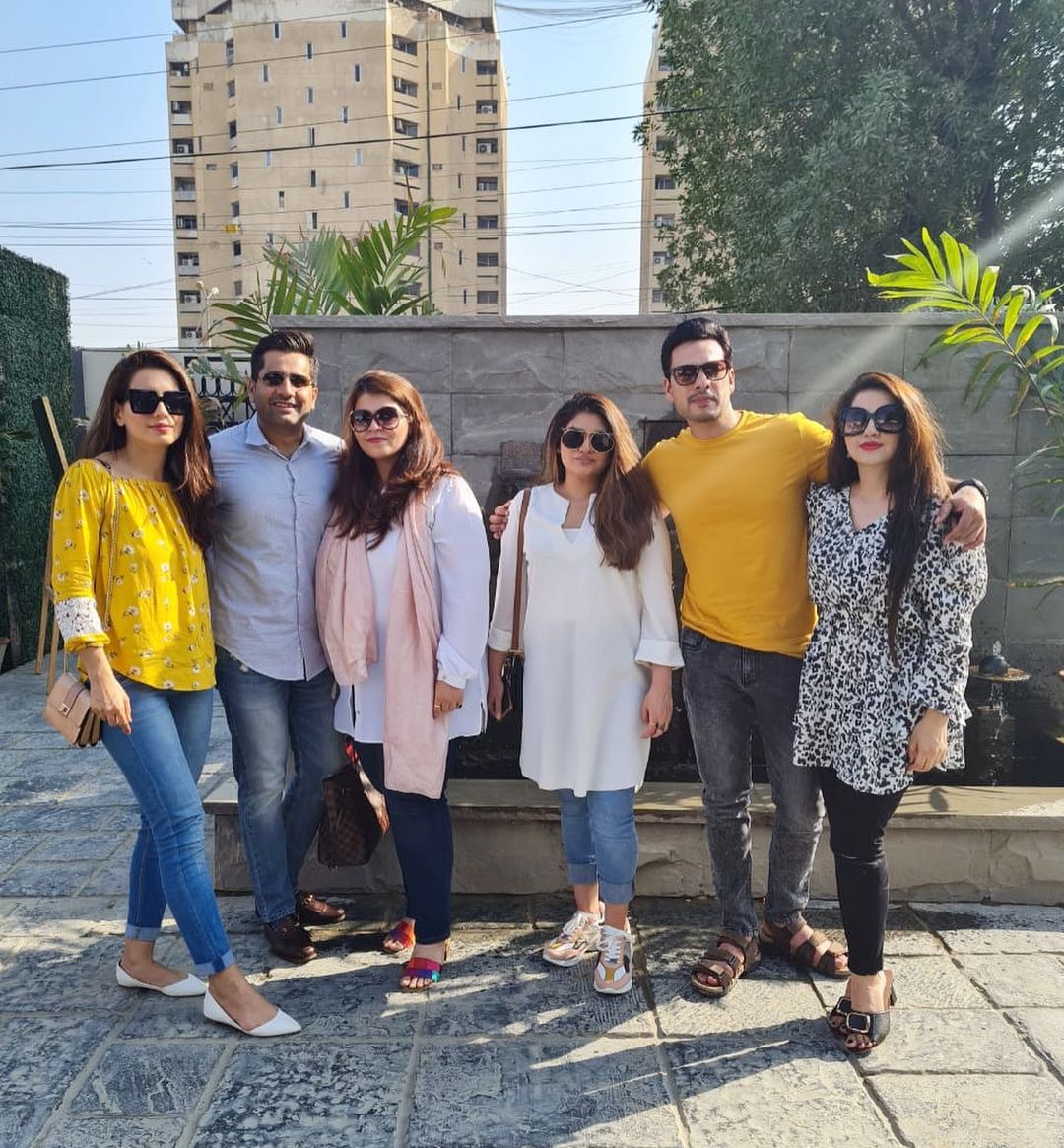 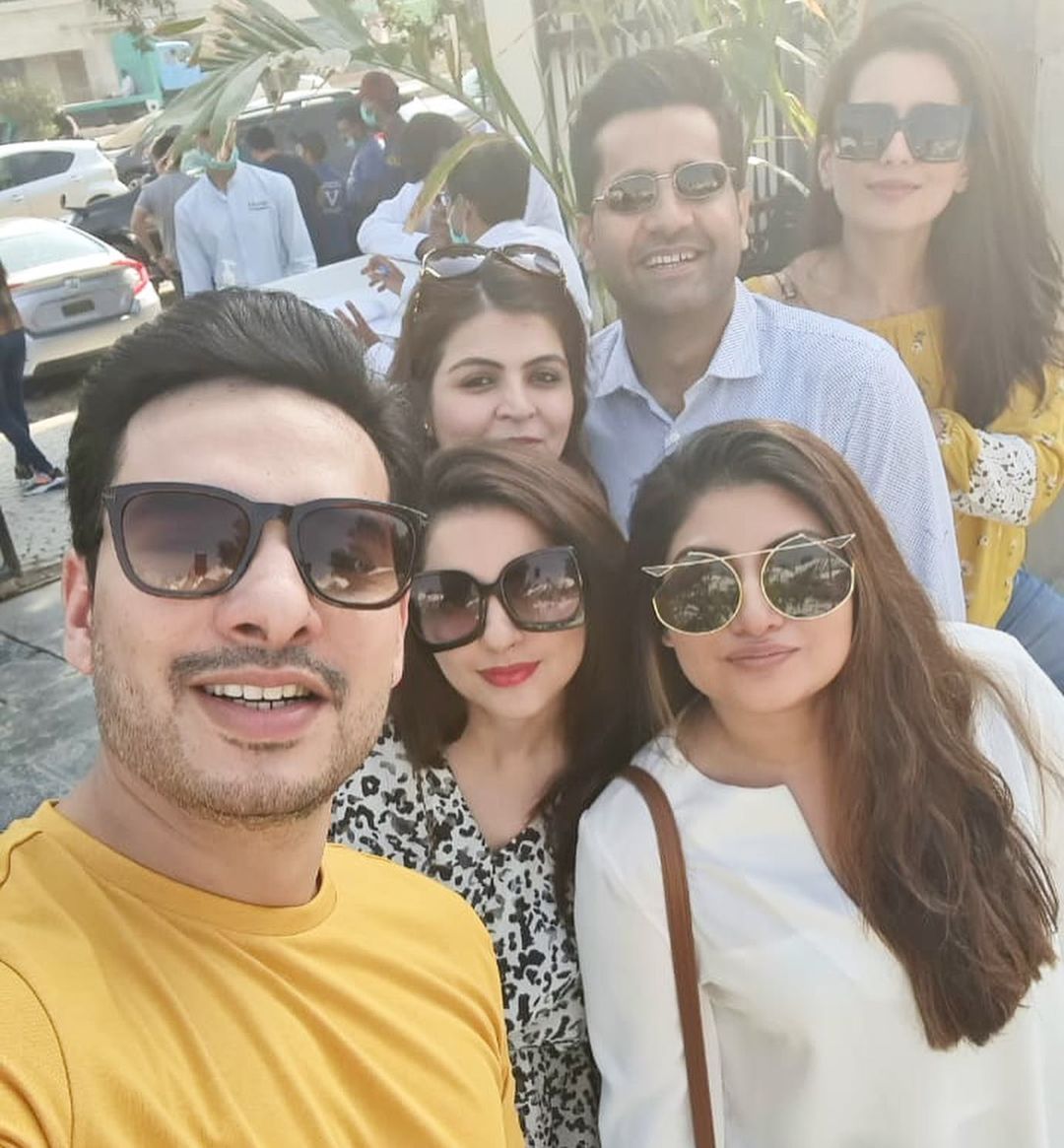 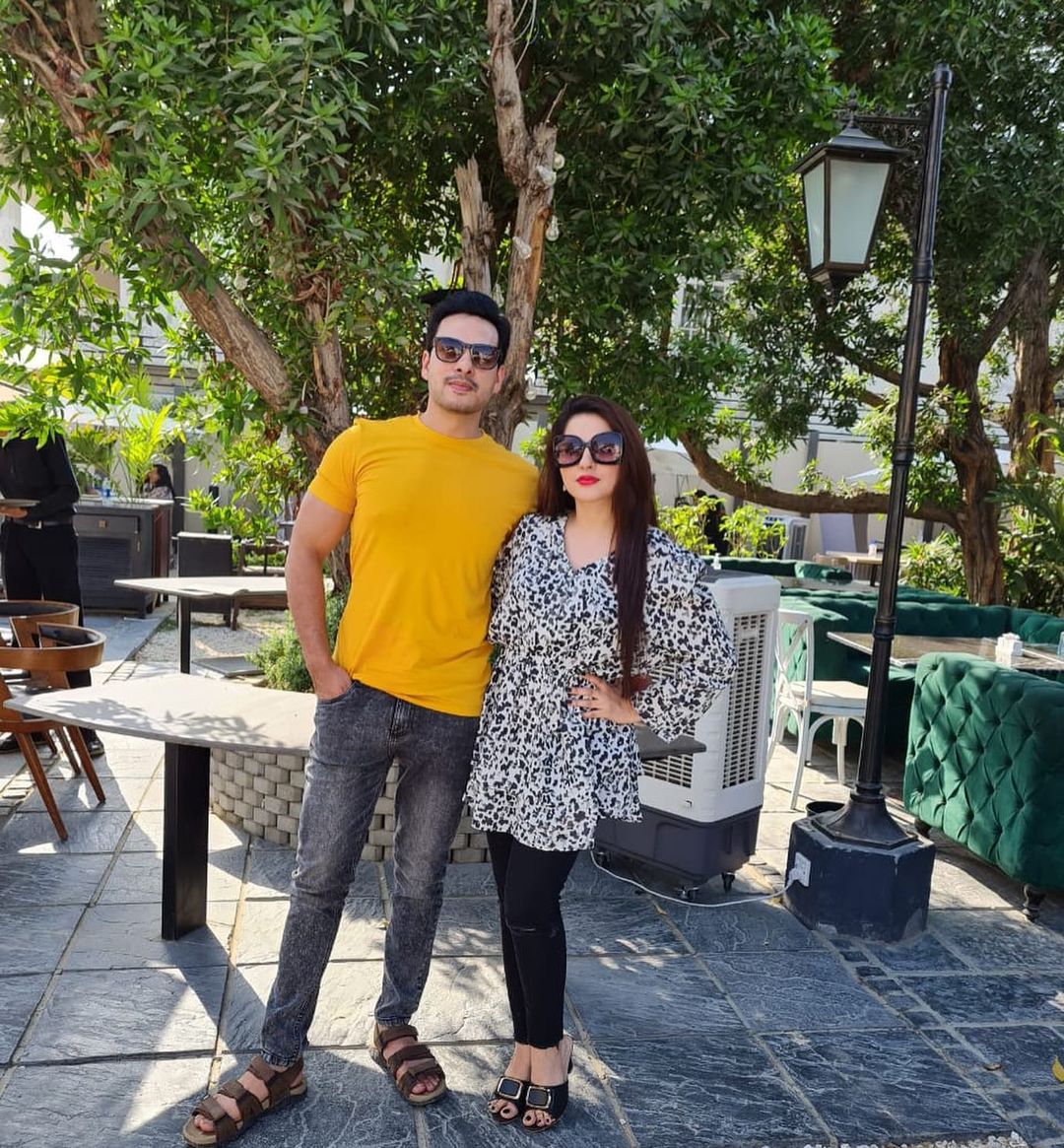