Fatima Effendi has shared adorable pictures from the 75th independence day of Pakistan with her husband Kanwar Arsalan and kids. Let’s have a look at beautiful pictures. 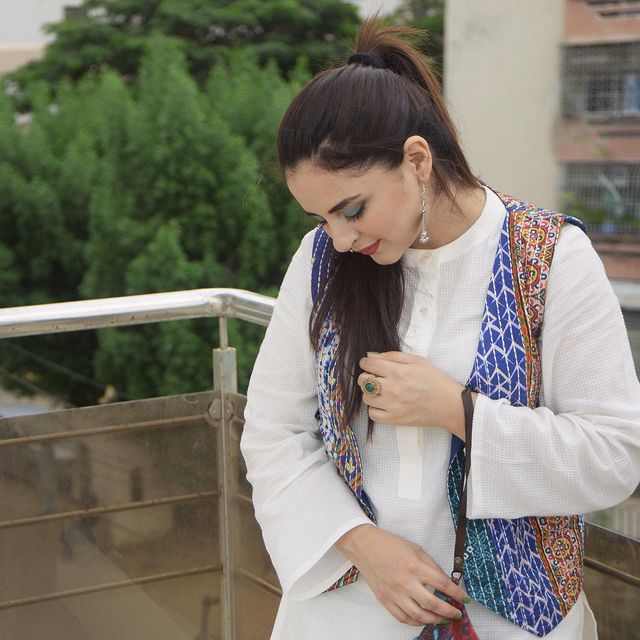 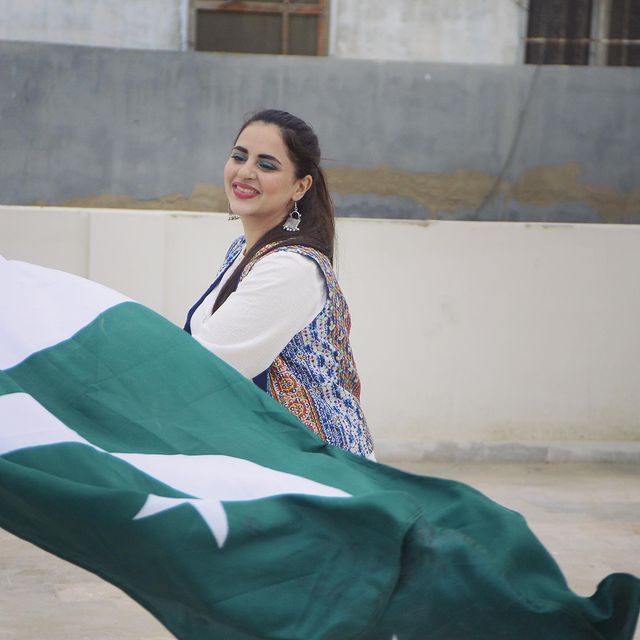 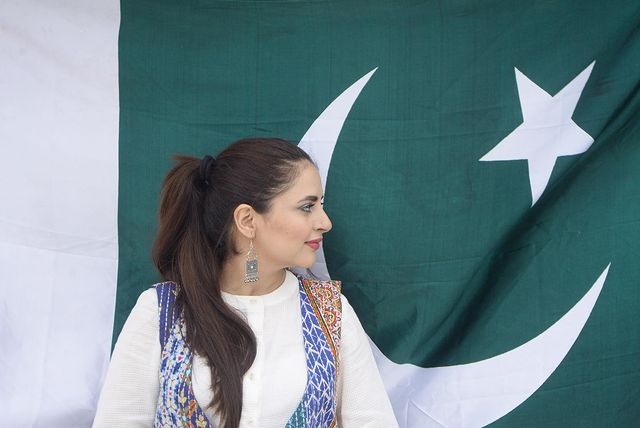 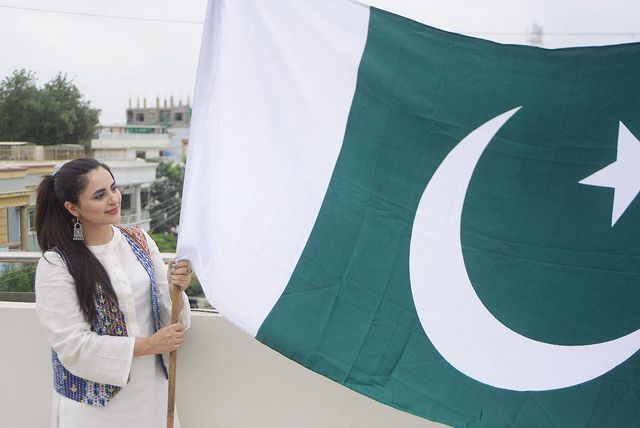 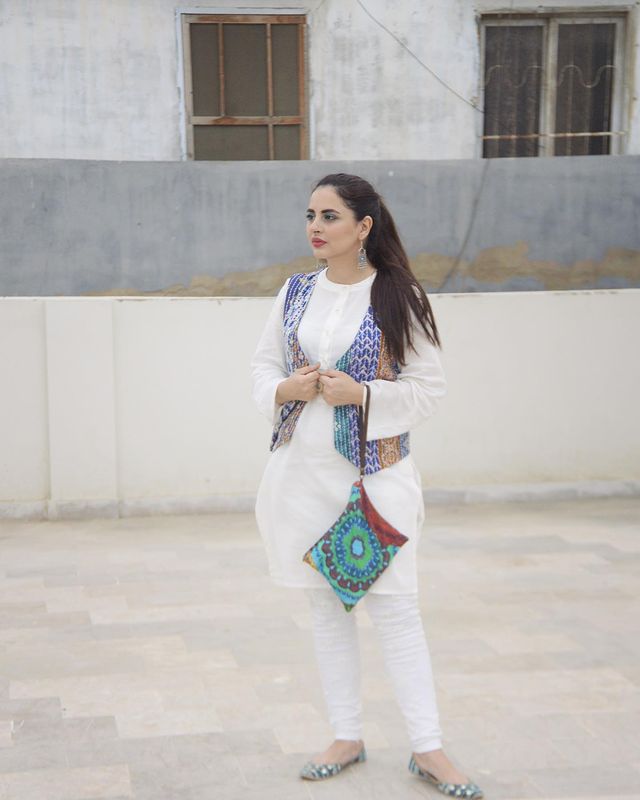 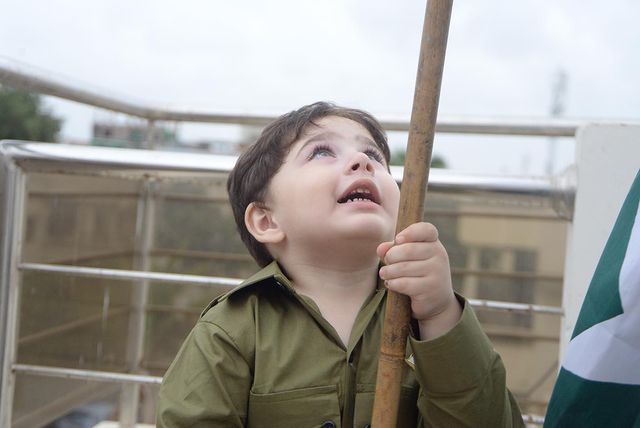 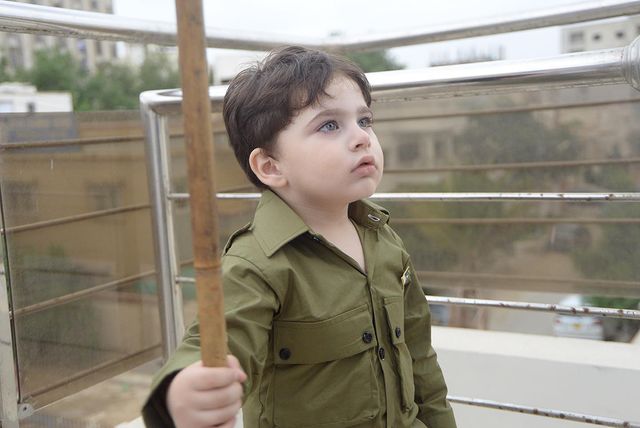 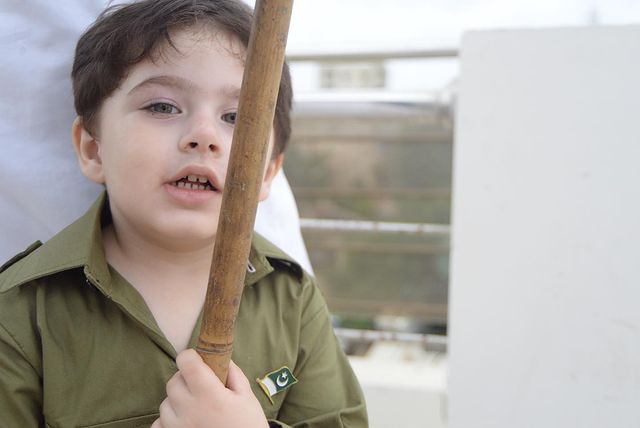 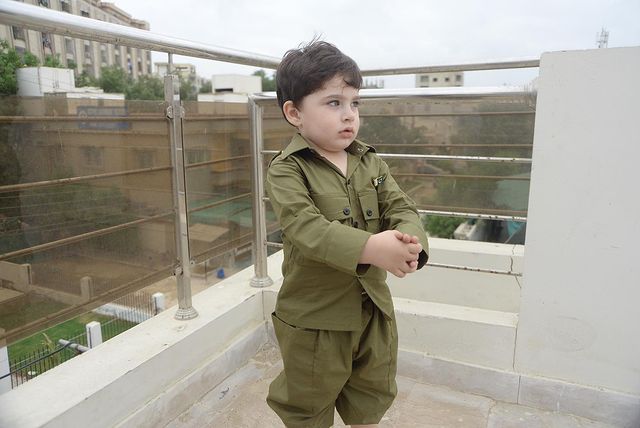 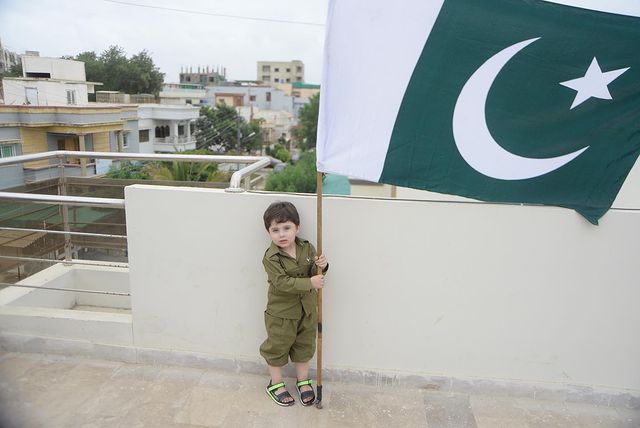 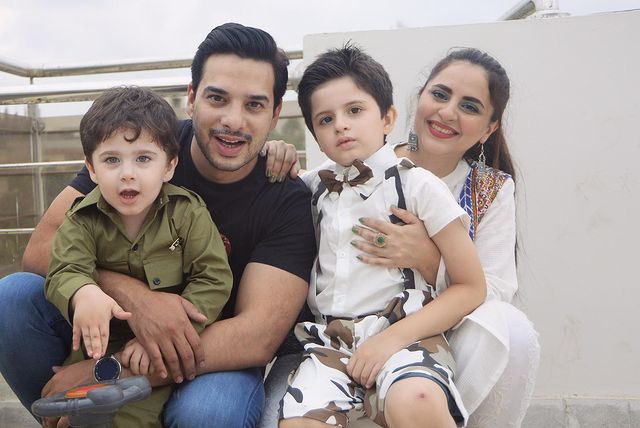 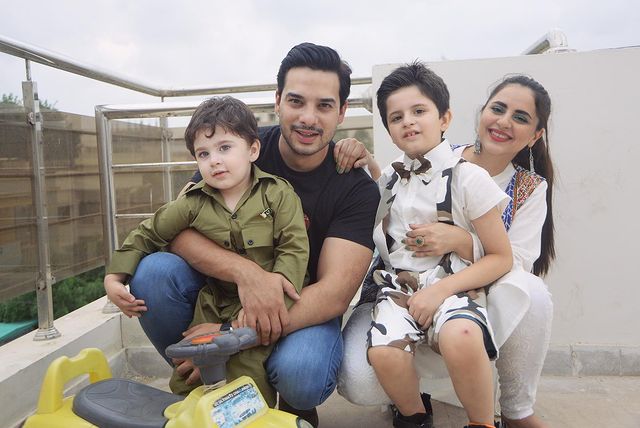 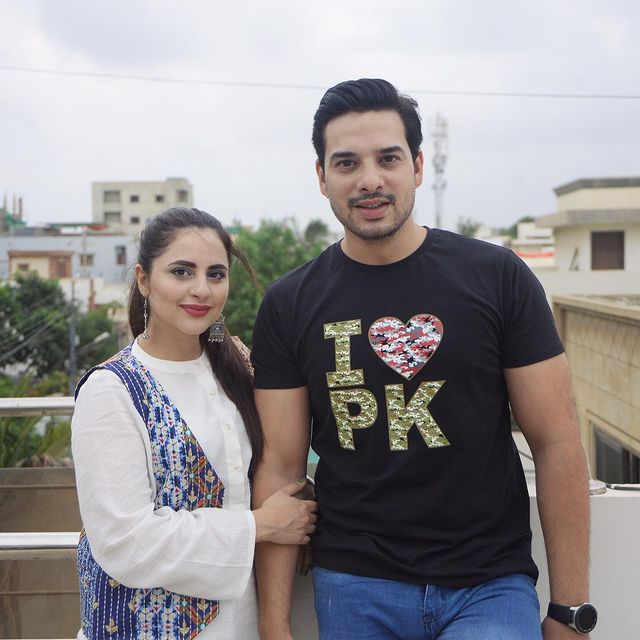 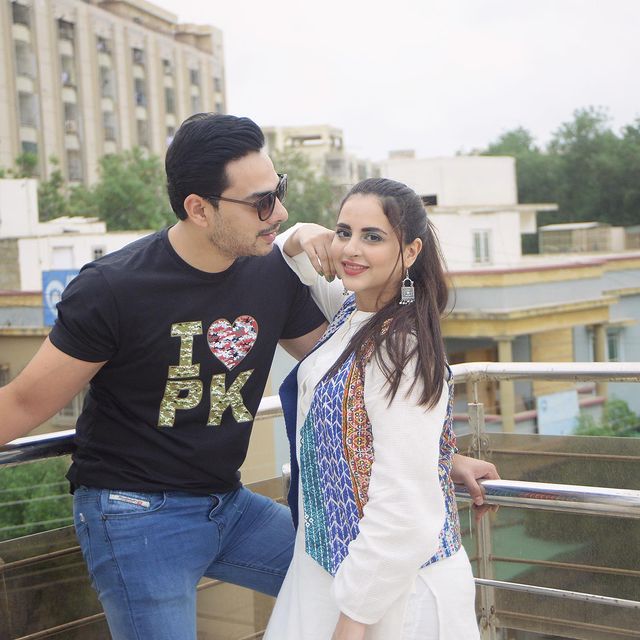 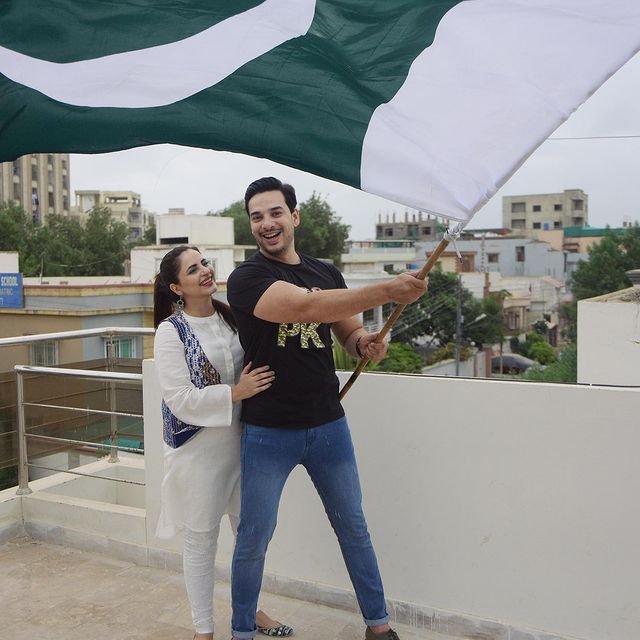 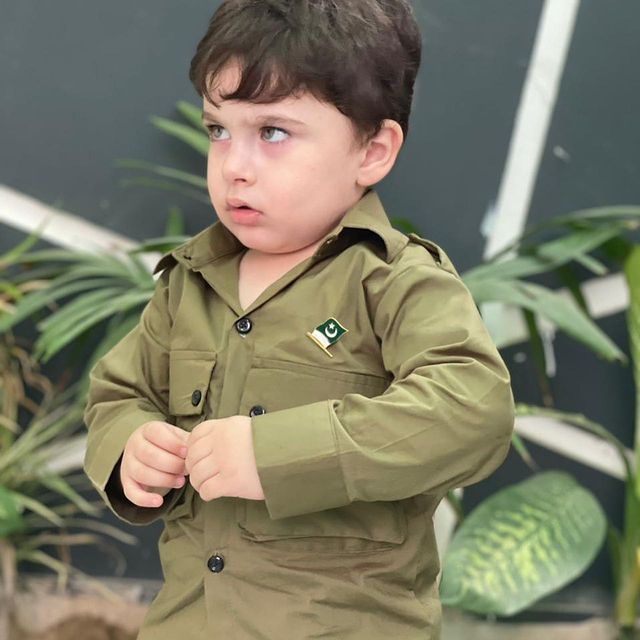 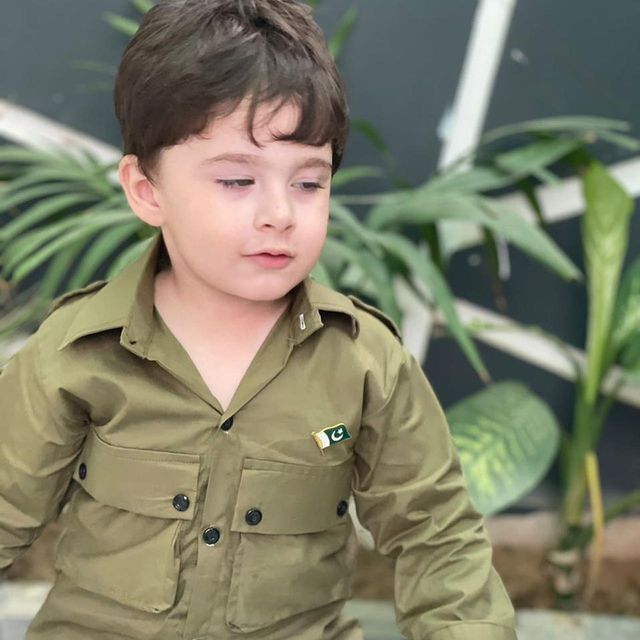 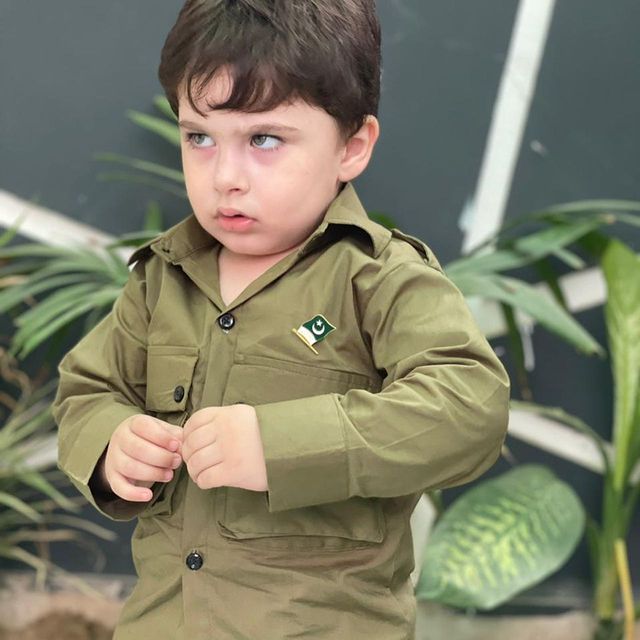 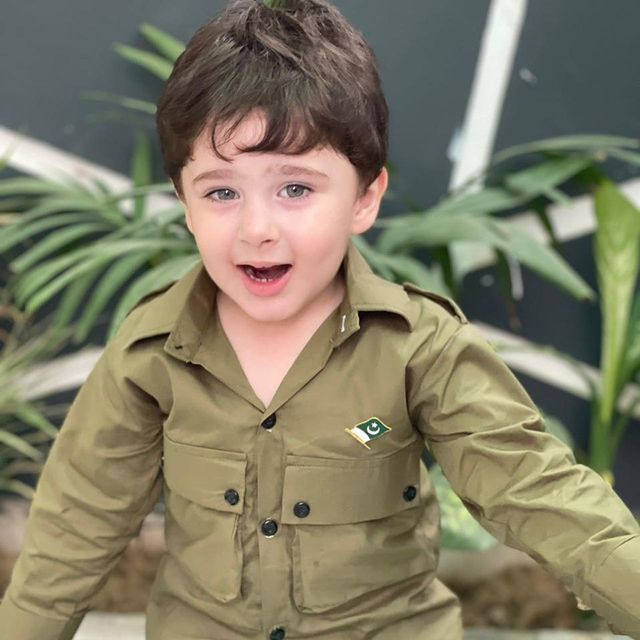