Ayesha Omar has recently posted her pictures and videos from the 75th independence day of Pakistan on social media. 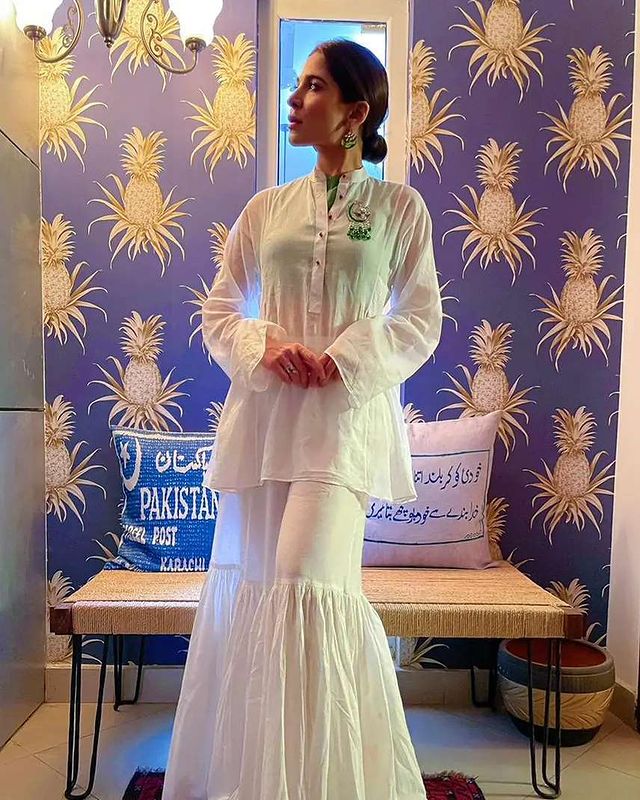 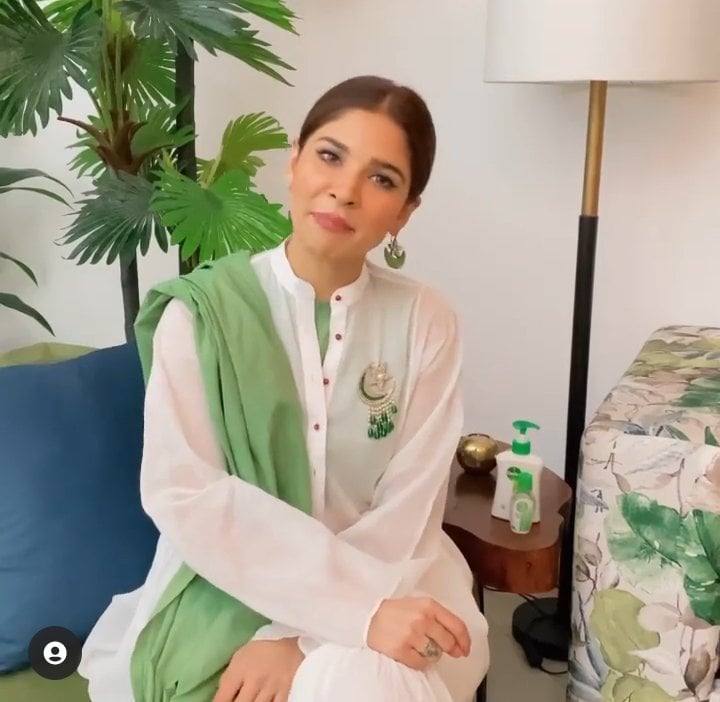 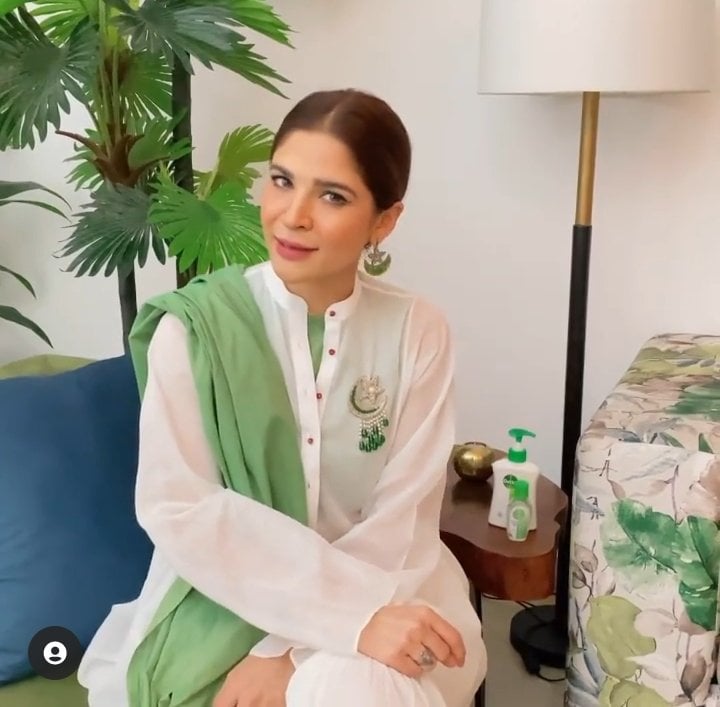 Ayesha was seen wearing a beautiful white traditional dress paired up with a green dupatta in the pictures. Her outfit was a bit see-through and the fabric was making the green inners she was wearing underneath the dress more visible. As soon as her pictures were shared on different social media portals it caused severe criticism by the Netizens. Let’s have a look at few comments below. 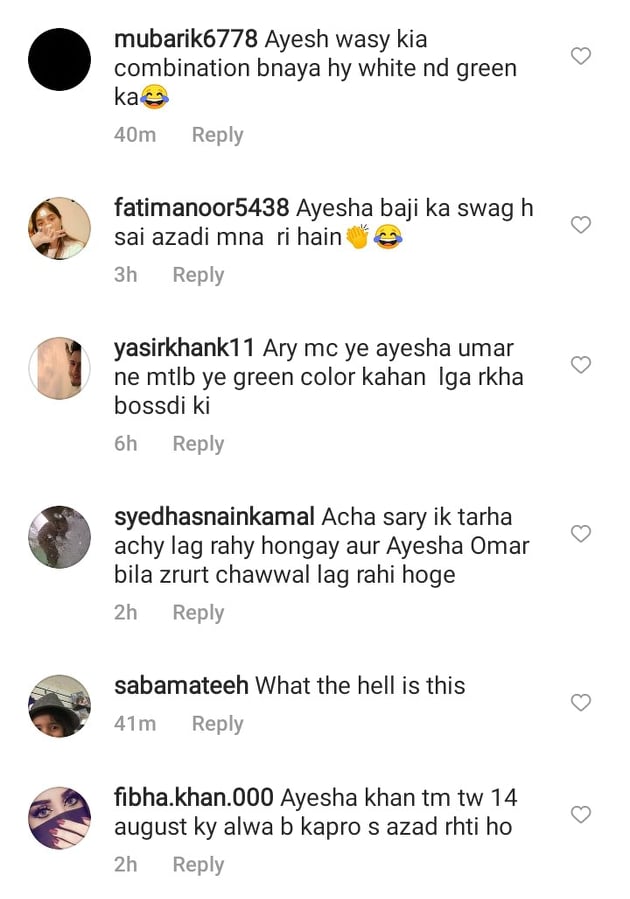 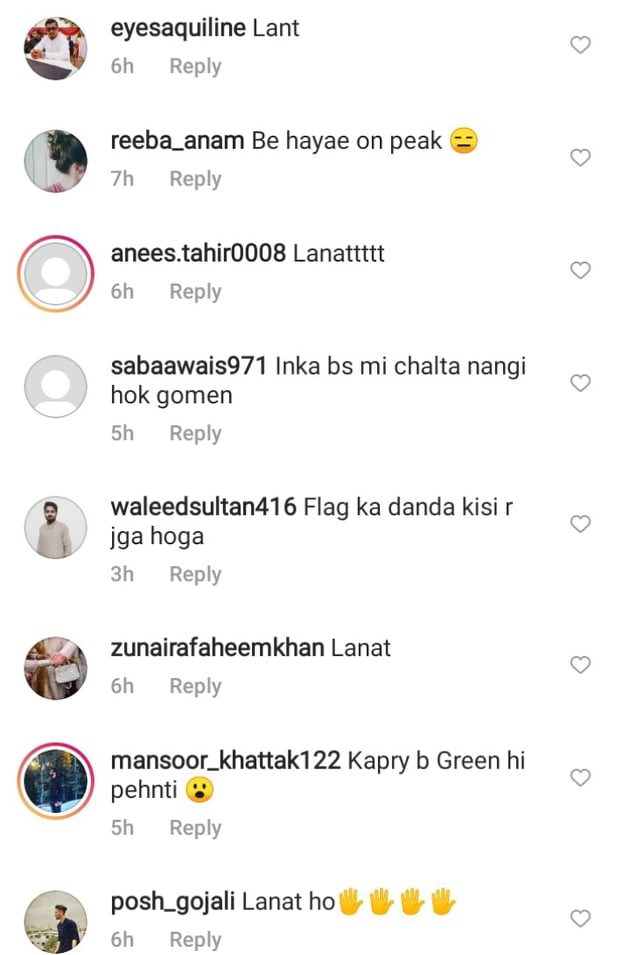 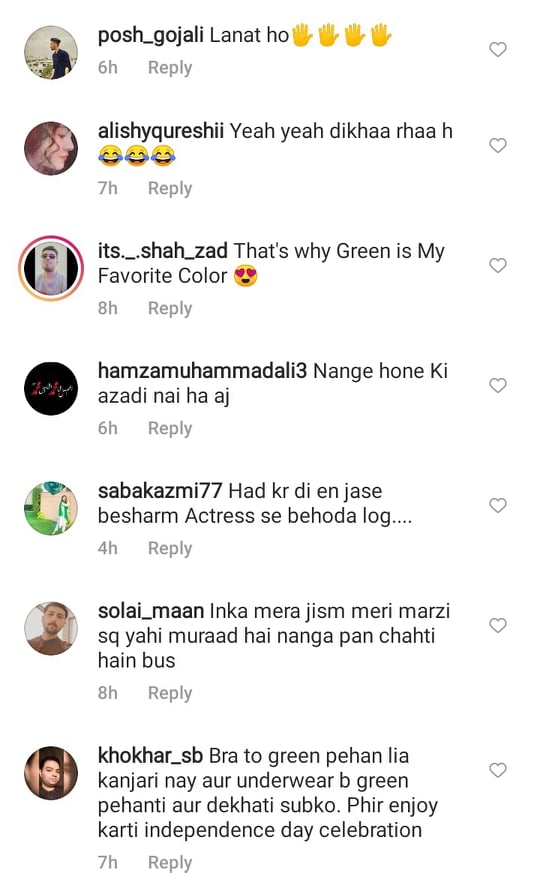 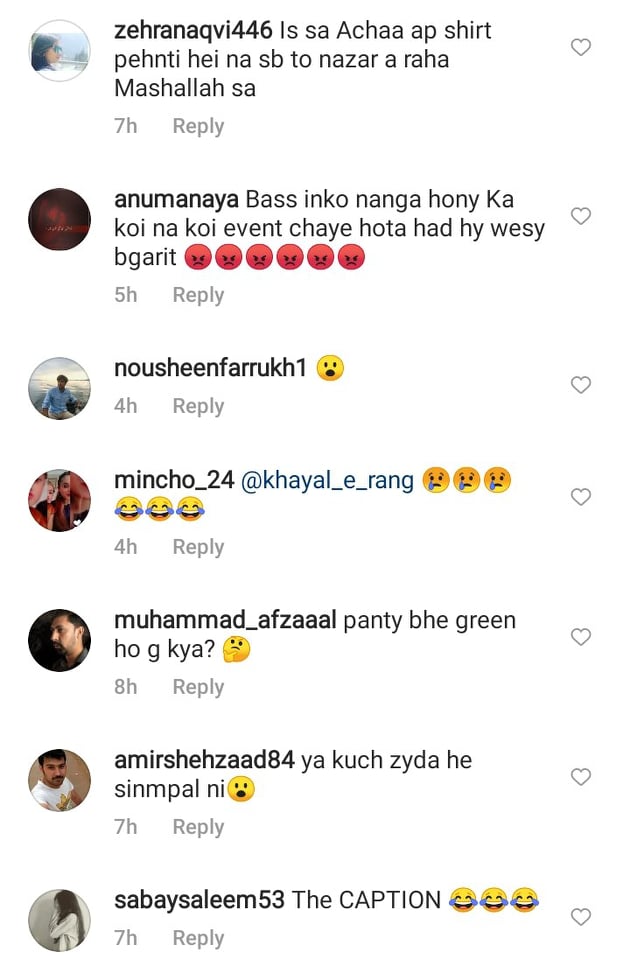 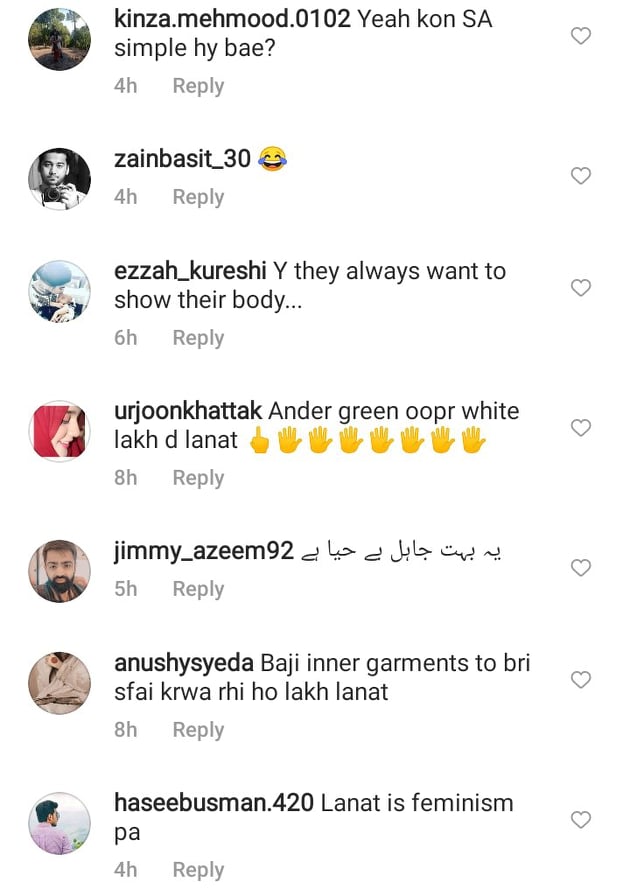 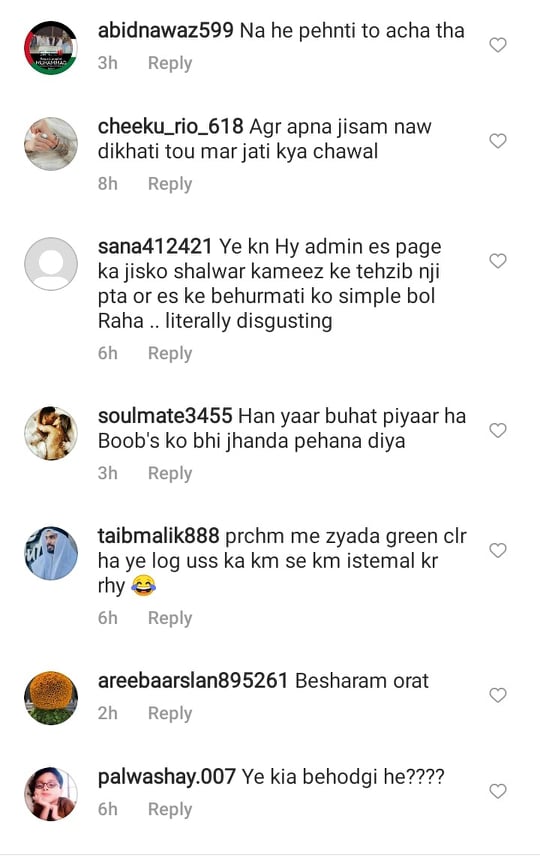 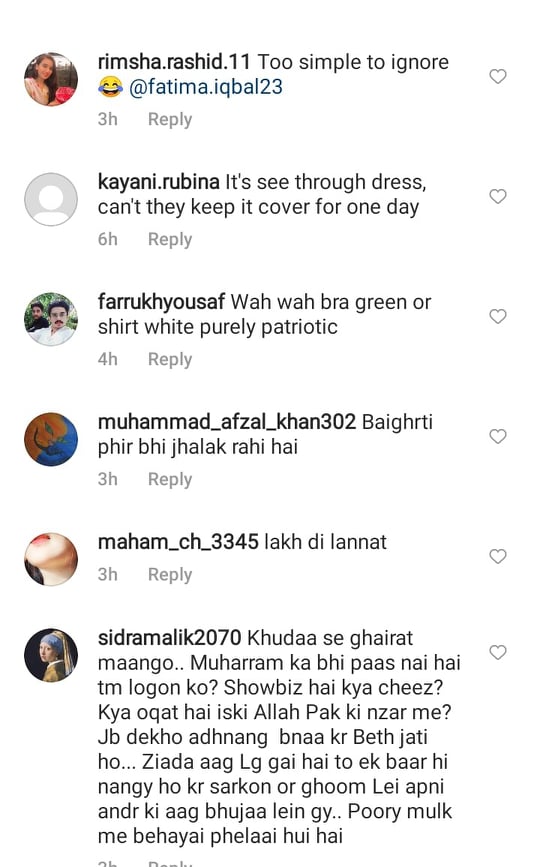 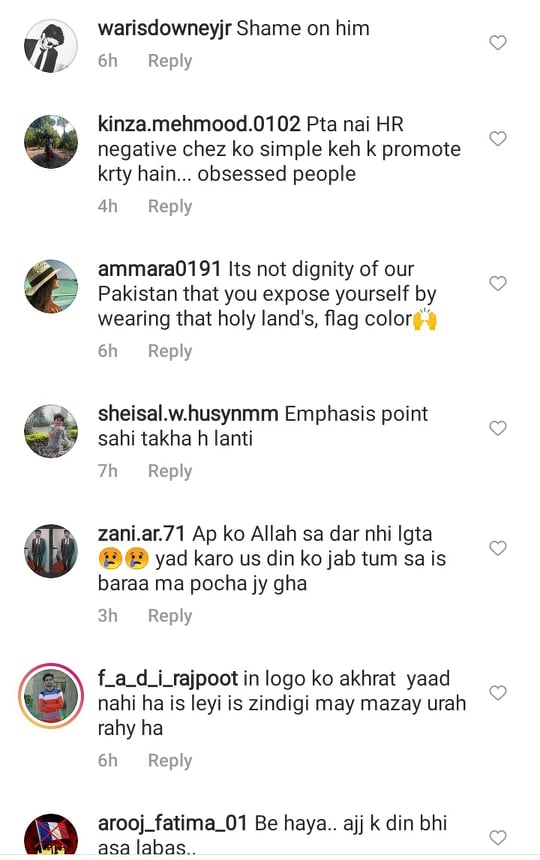 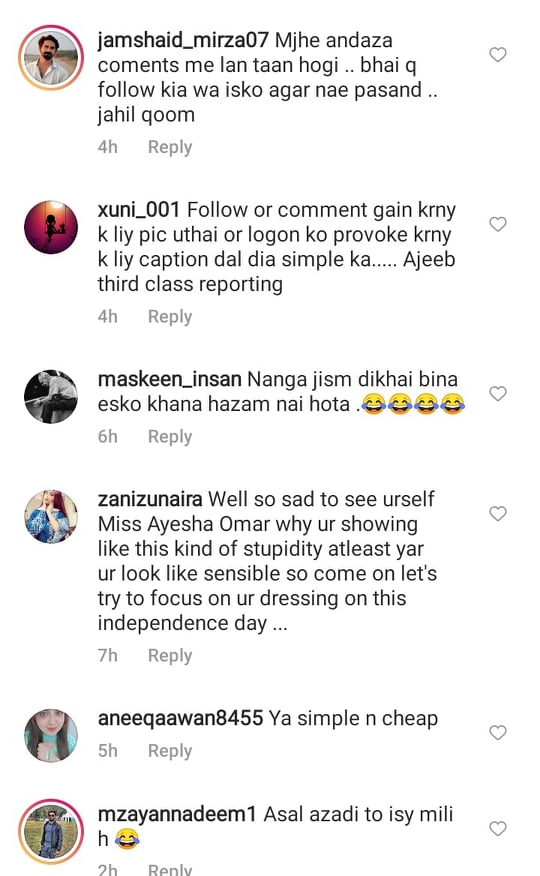 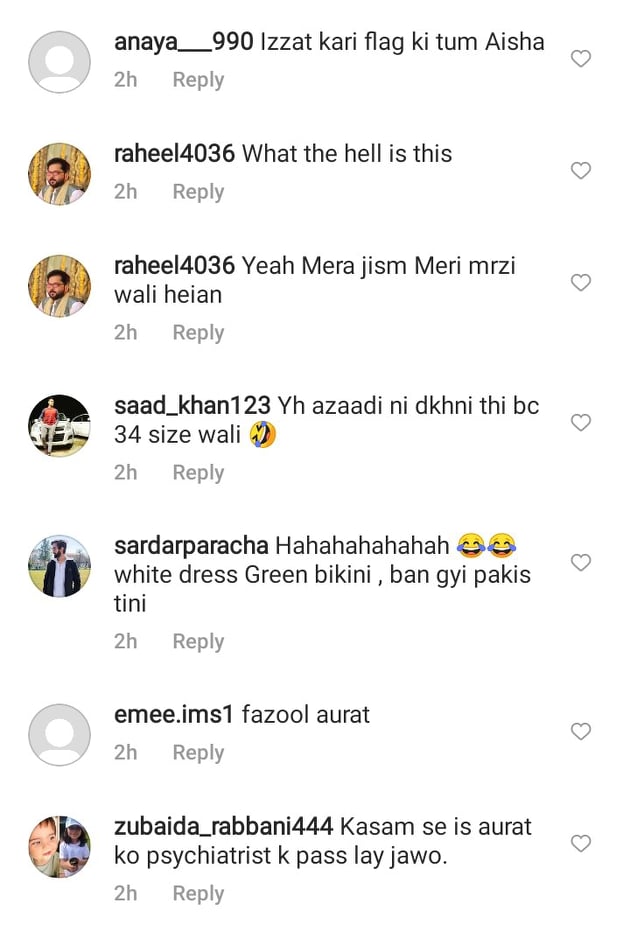 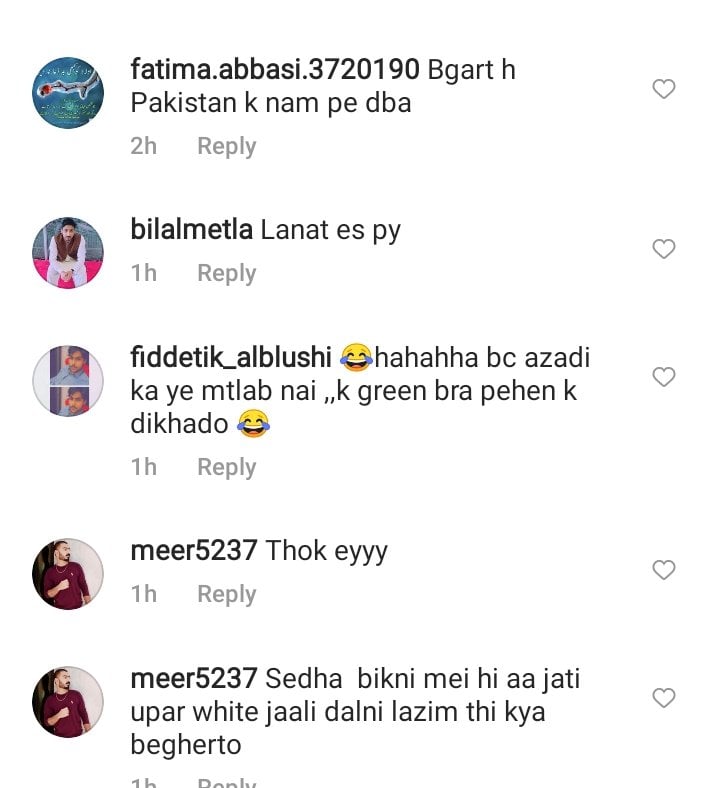 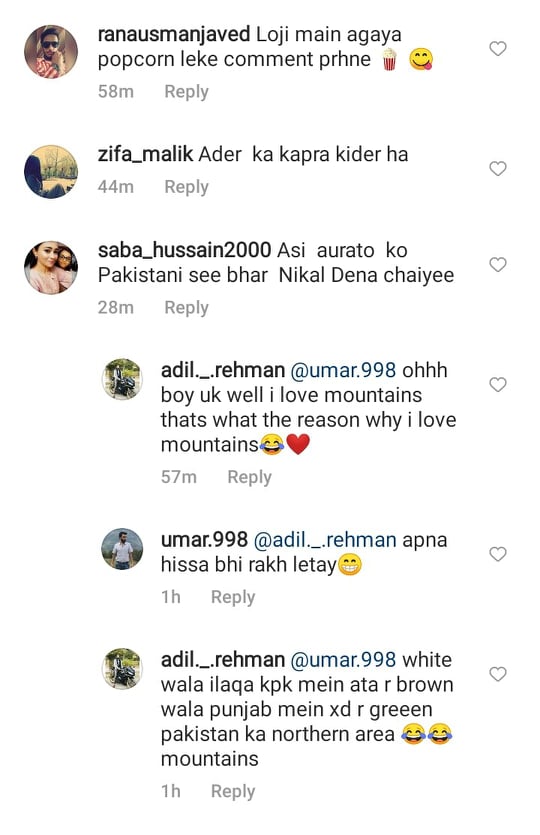