Fatima is a stunning and talented Pakistani actress and model who started her career as a Child artist and today has earned massive love and respect from anyone. Fatima made her entry in the Showbiz industry as a child artist in 2001. She remained the part of many successful serials and took a break of many years in between. Likewise, her husband Kanwar Arsalan is an accomplished Pakistani actor. 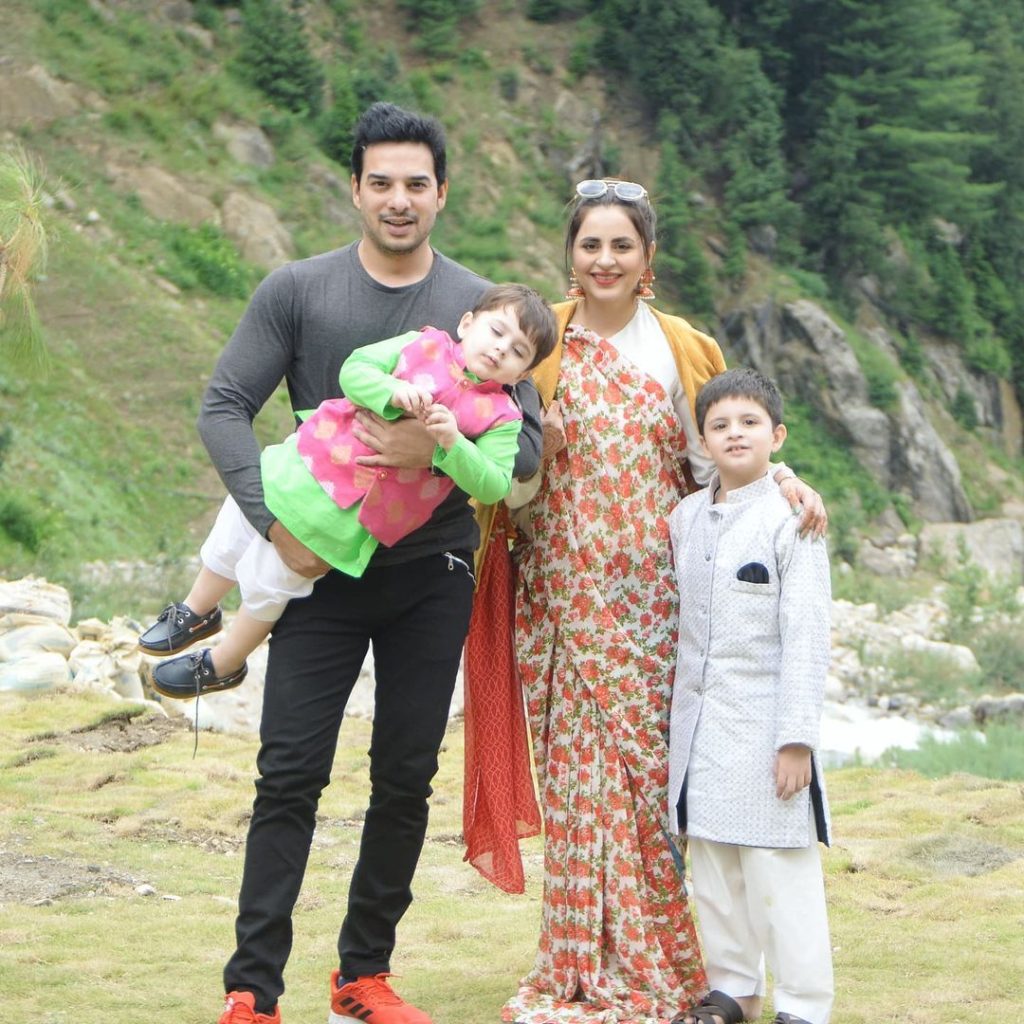 Lately, Fatima and Kanwar were spotted together vacationing in Dubai. Kanwar planned a birthday trip to Dubai for his gorgeous wife as a gift. Fatima and Kanwar previously gave their fans and followers a sneak peak into their recent trip to Dubai. Recently, Fatima took to her social media and shared her birthday celebration pictures from Dubai. Fatima’s sister was also spotted at Fatima’s birthday bash. Let’s have a look! 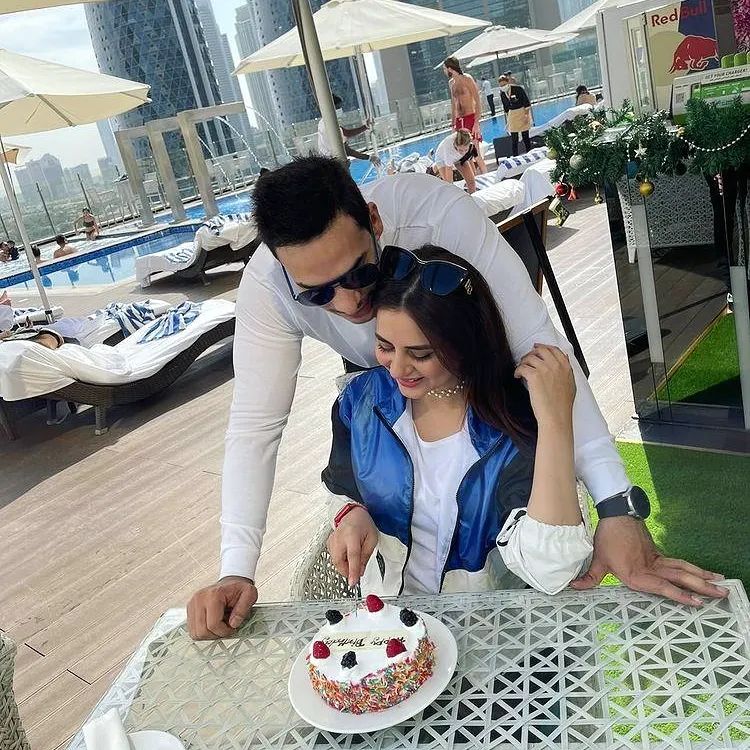 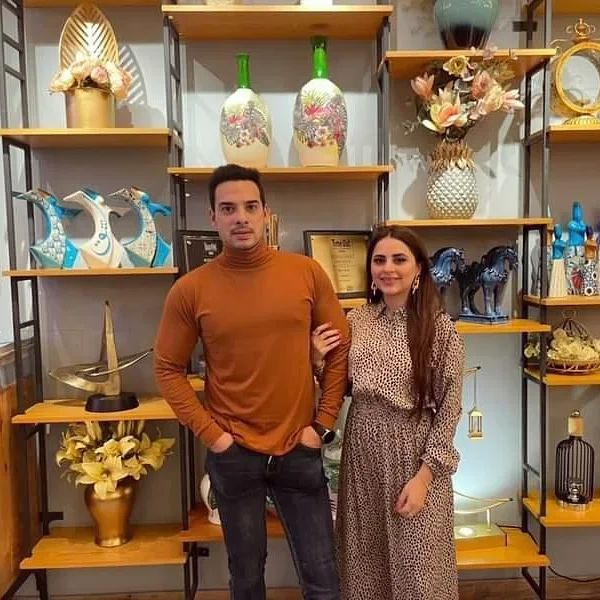 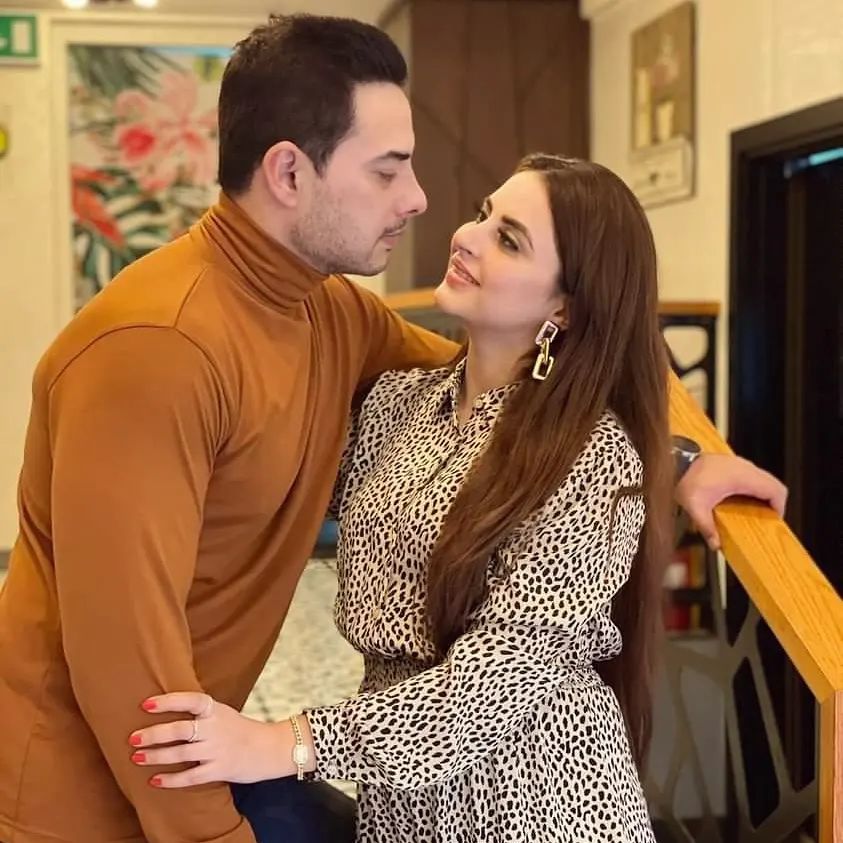 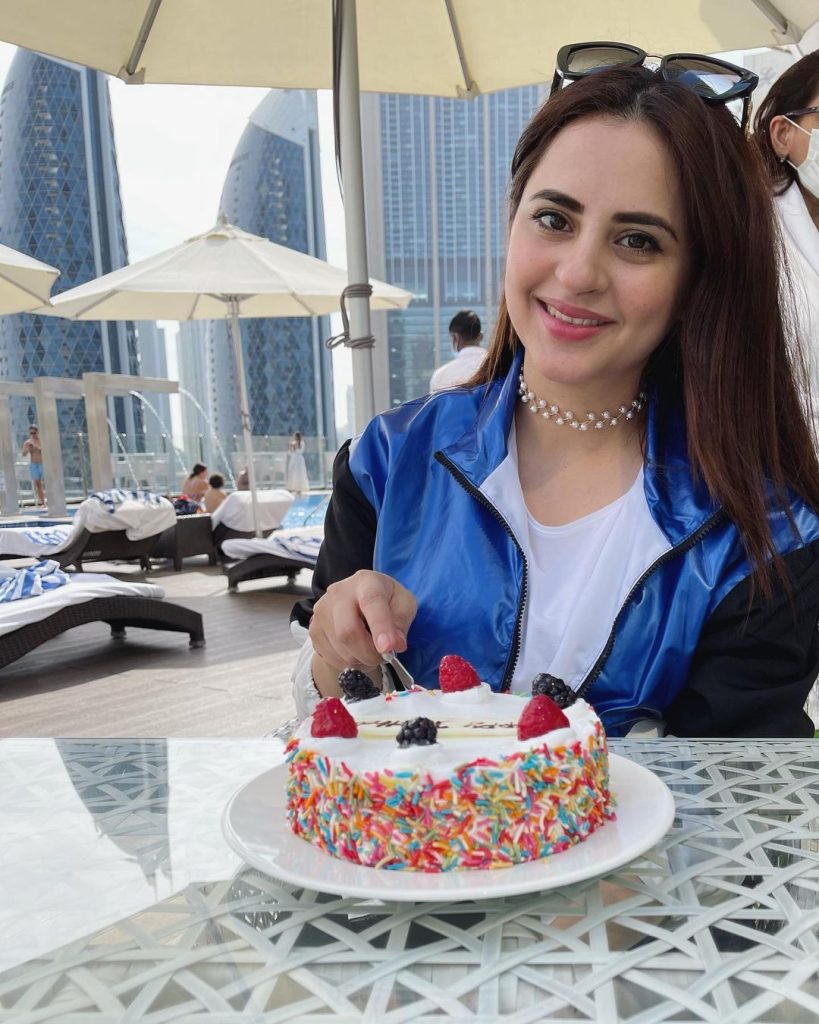 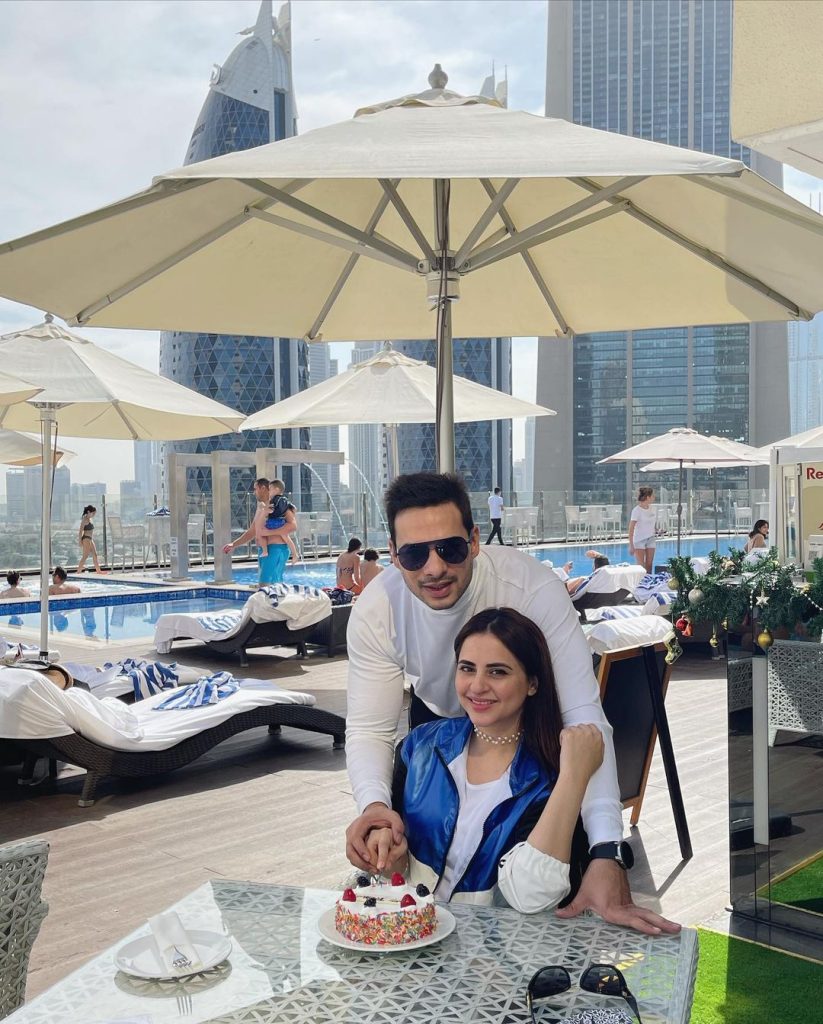 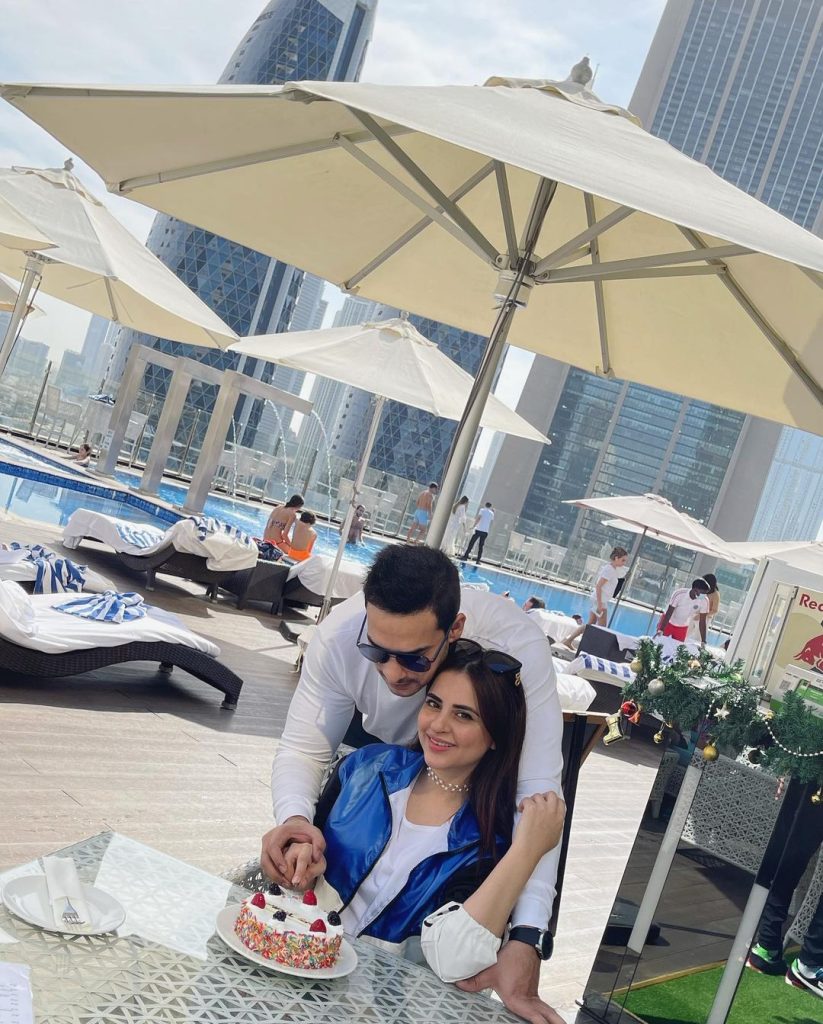 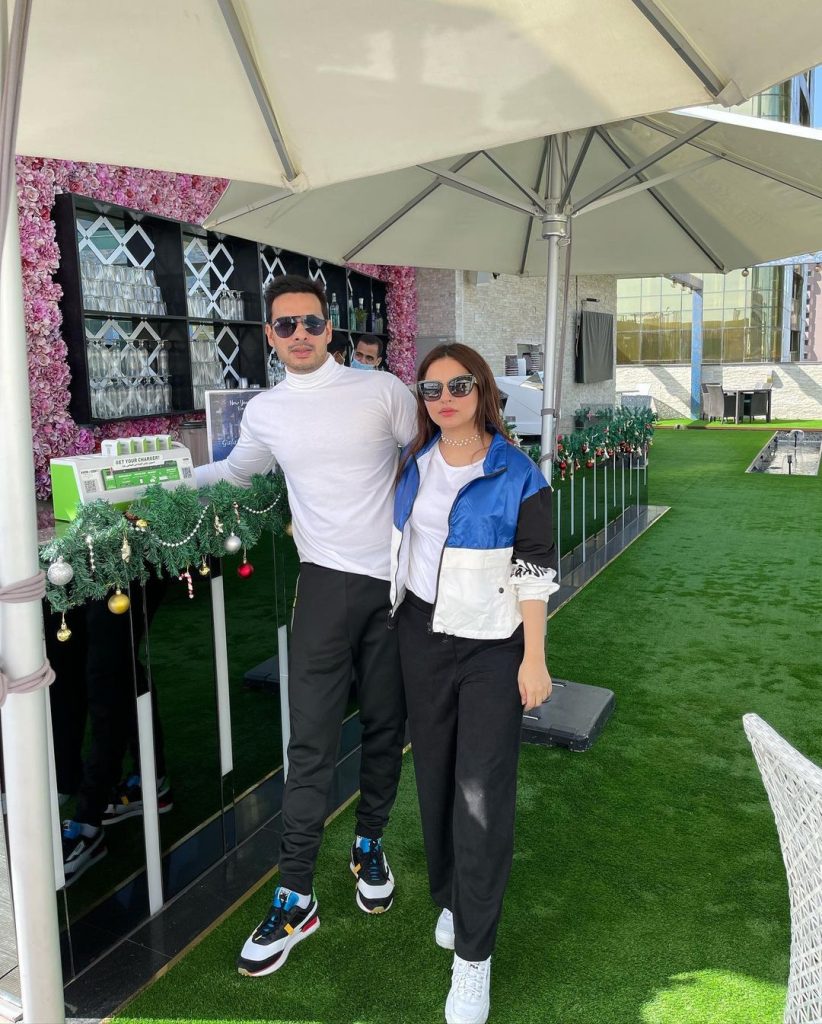 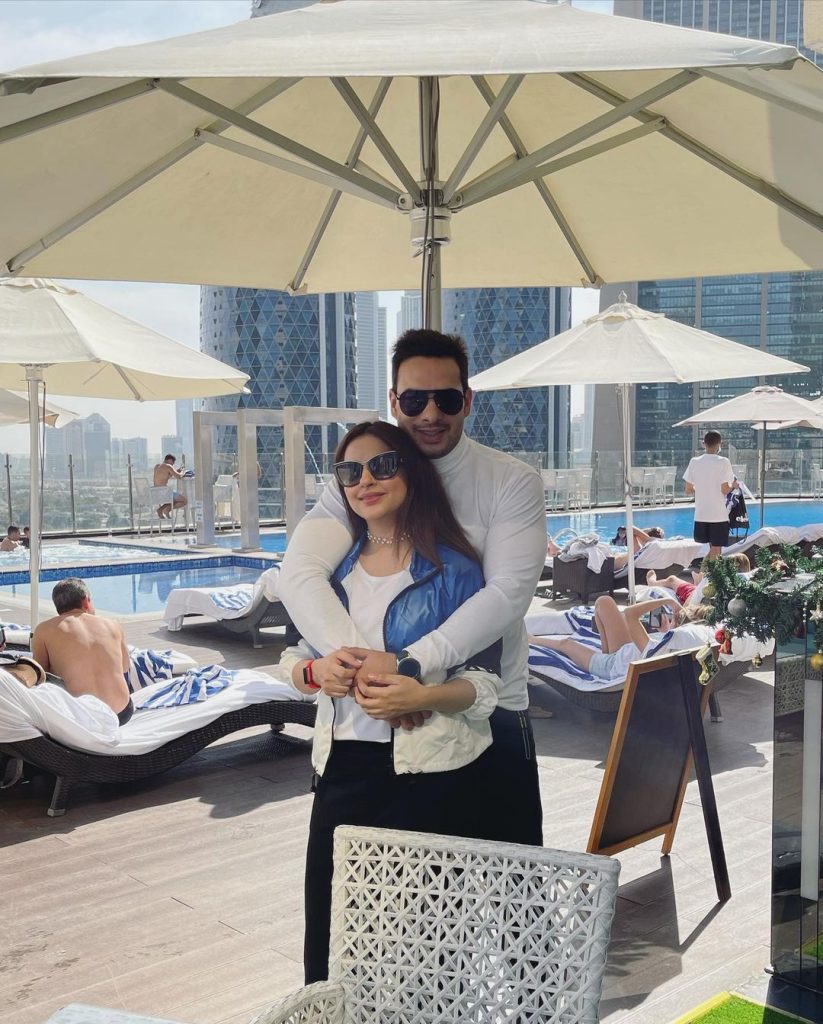 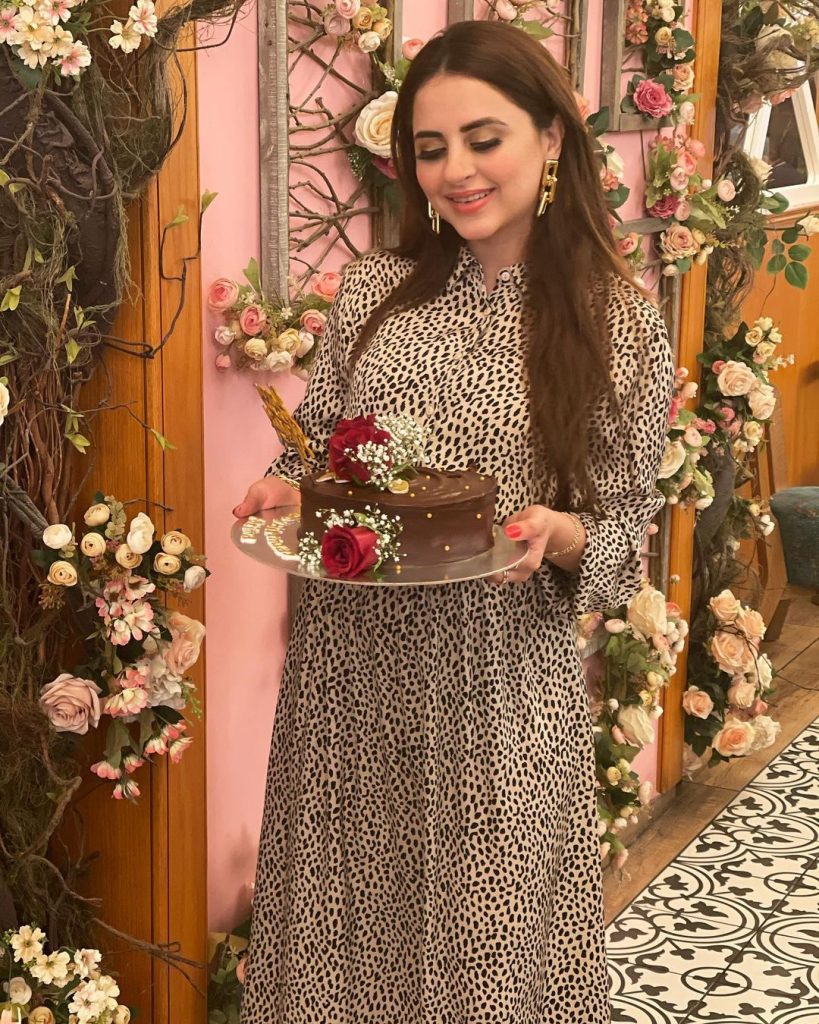 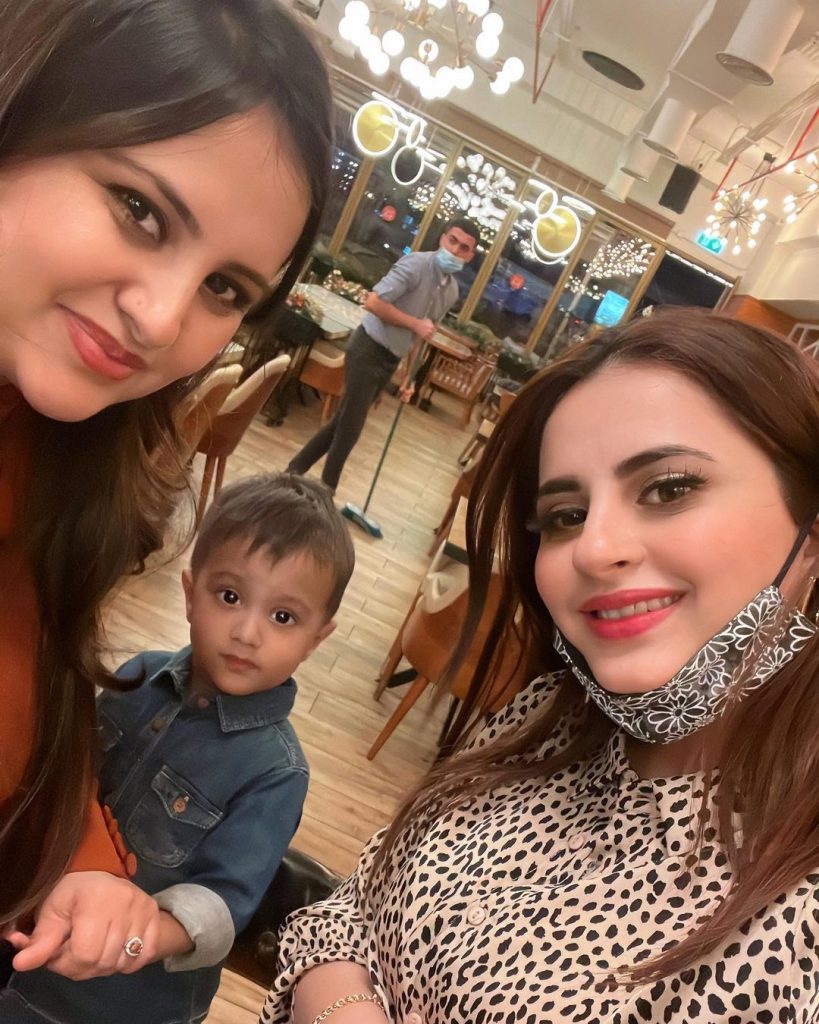 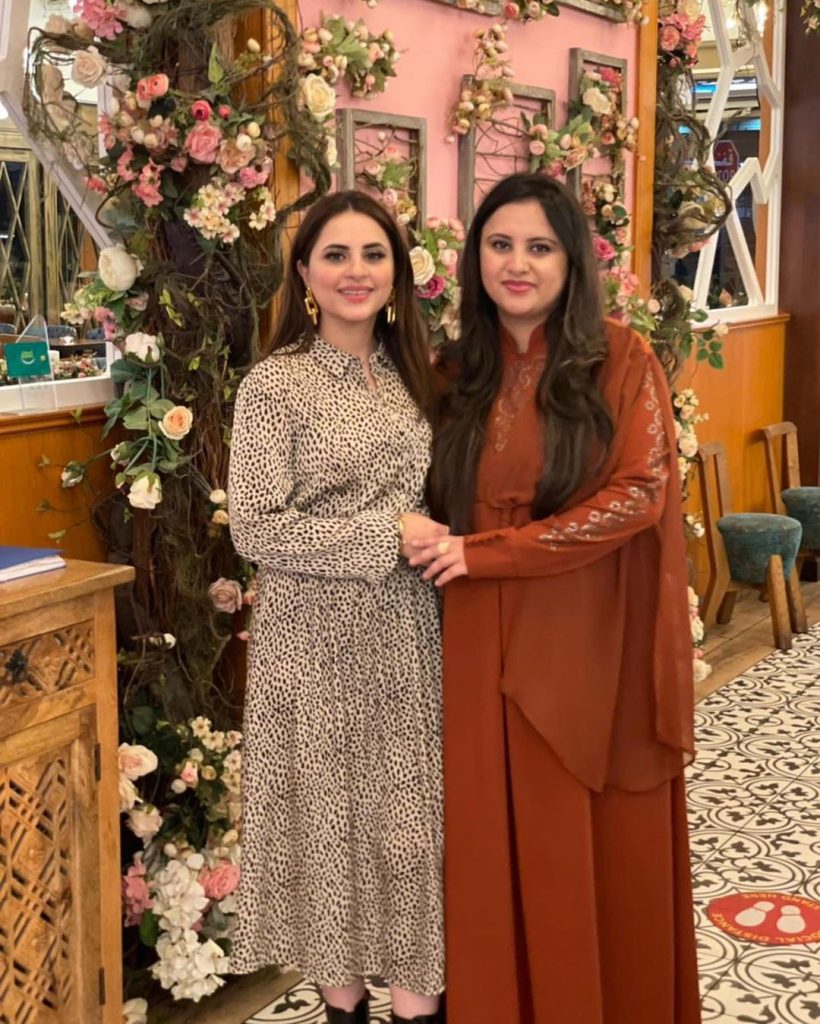 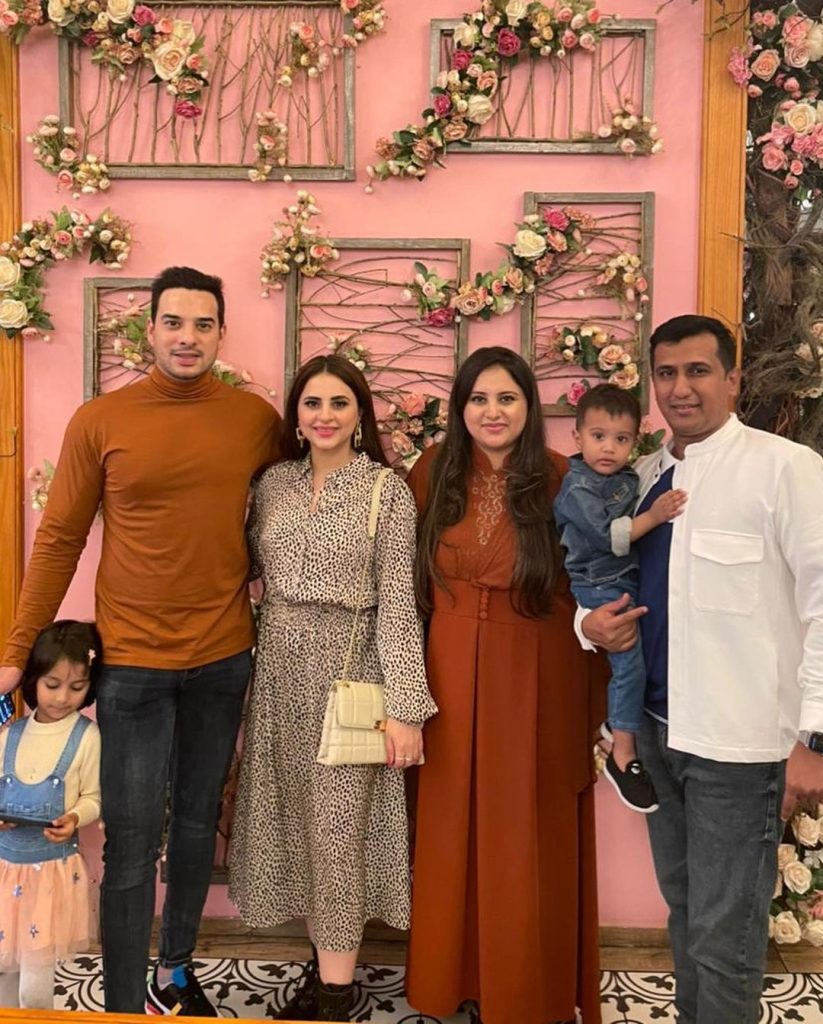