Sana Fakhar is a big name of our media industry. She started off her career as a film actress in 1997 with Sangam. Sana won Nigar Award for her massive hit movie “Yeh Dil Apka Hua”. Sana Fakahr remained the leading actress of movies for years but after the complete decline of our film industry, she made her way into the dramas and started acting in dramas in 2012. Sana Fakhar is a very active social media user and she keeps on sharing pictures and videos with her fans through social networking websites also she runs her own Youtube channel.

Sana recently shared pictures of a get-together that she had with her friends. Mehwish Hayat has also been seen in the pictures. Here we have garnered the pictures for you guys, let’s check out: 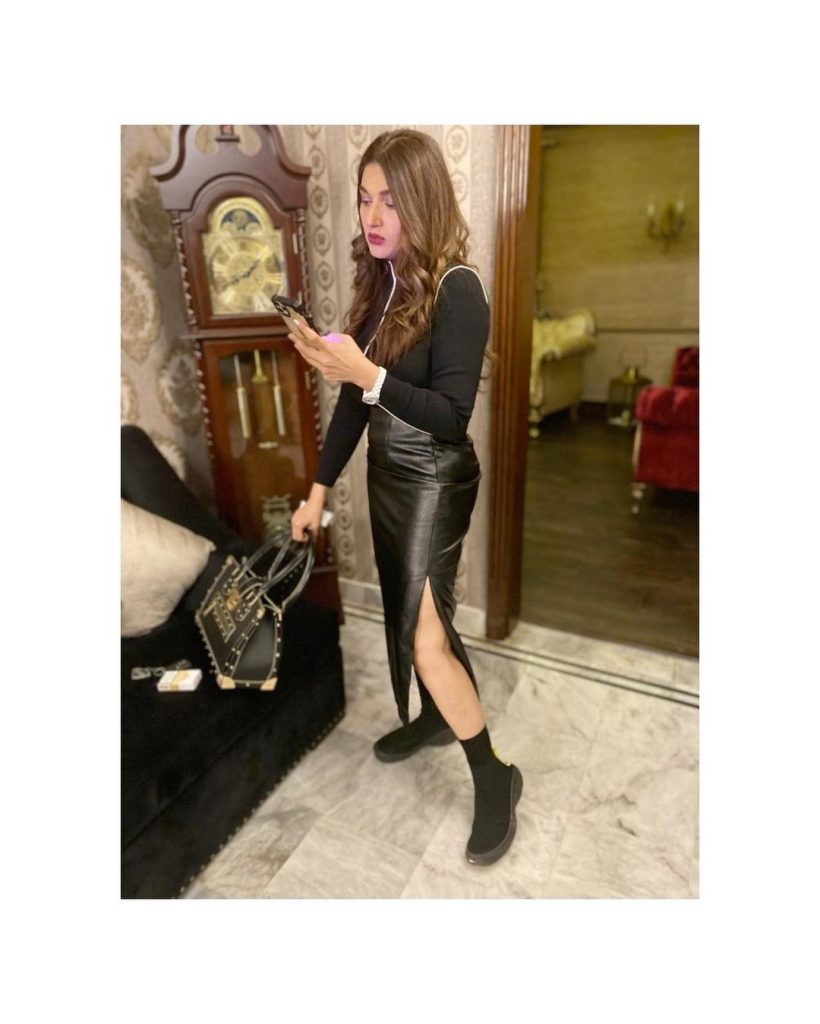 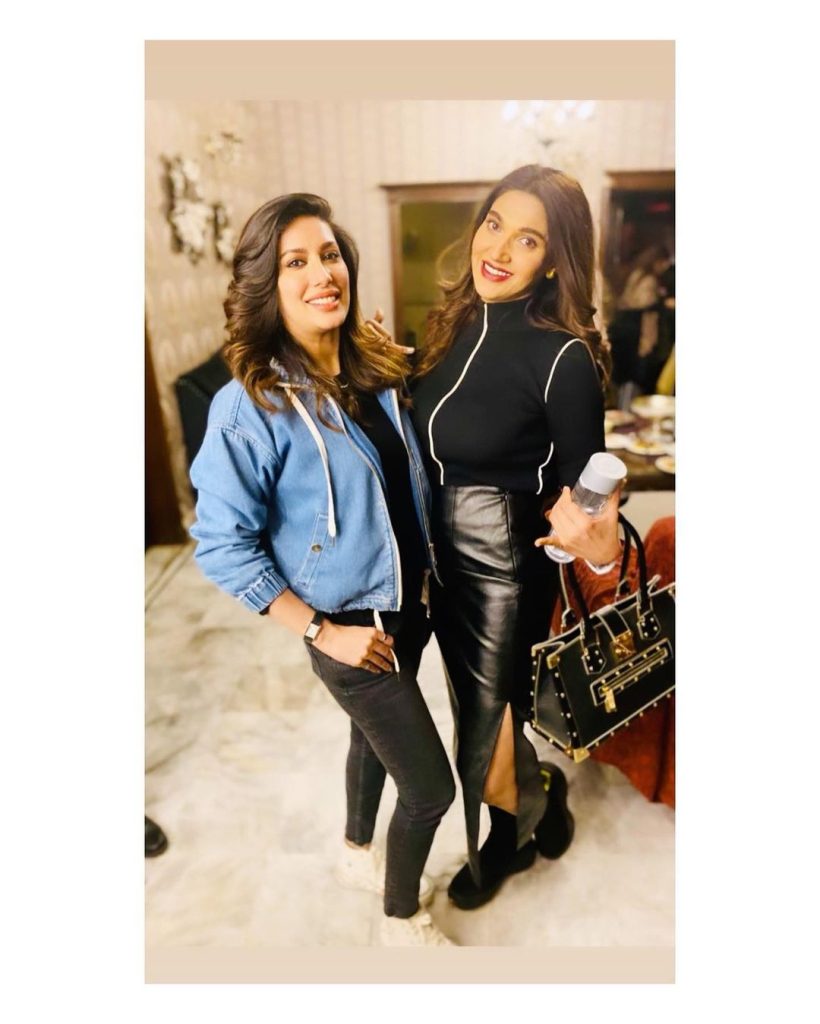 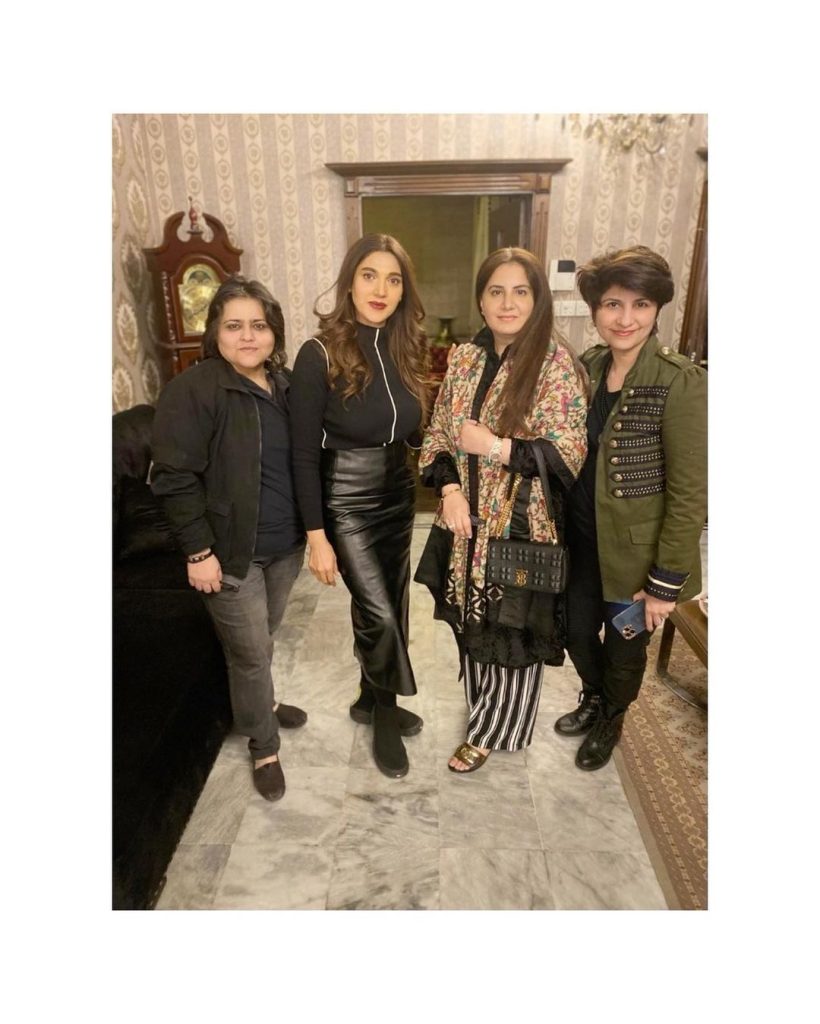 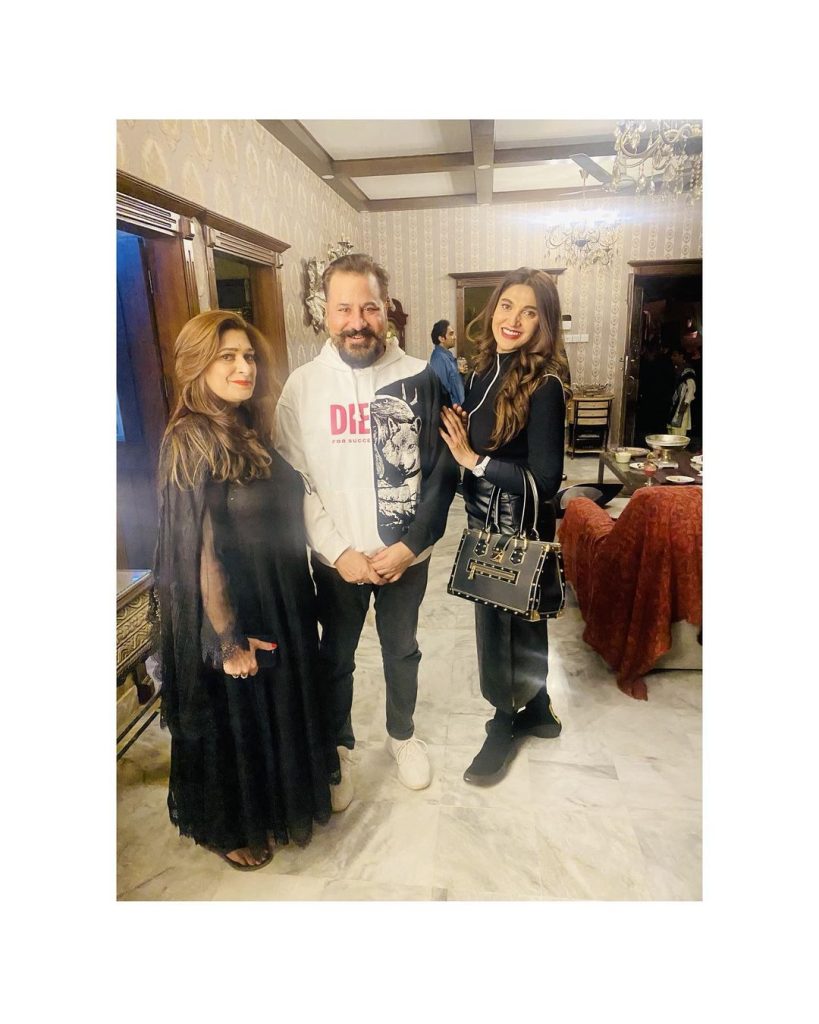 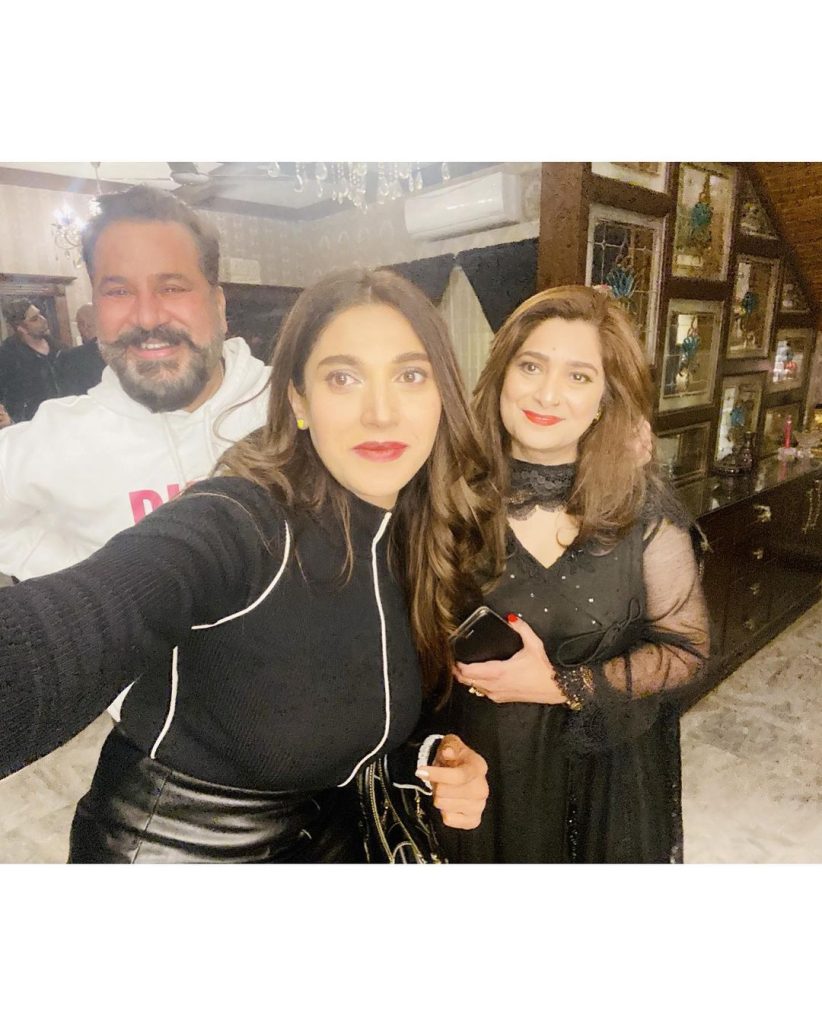 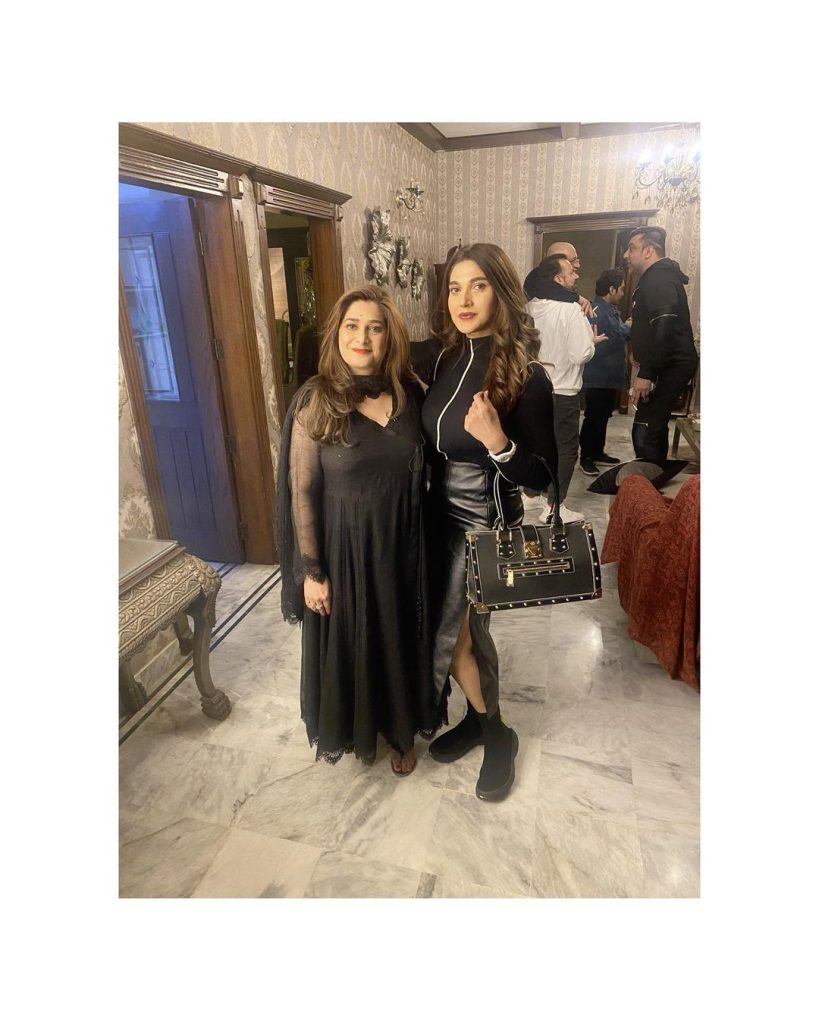 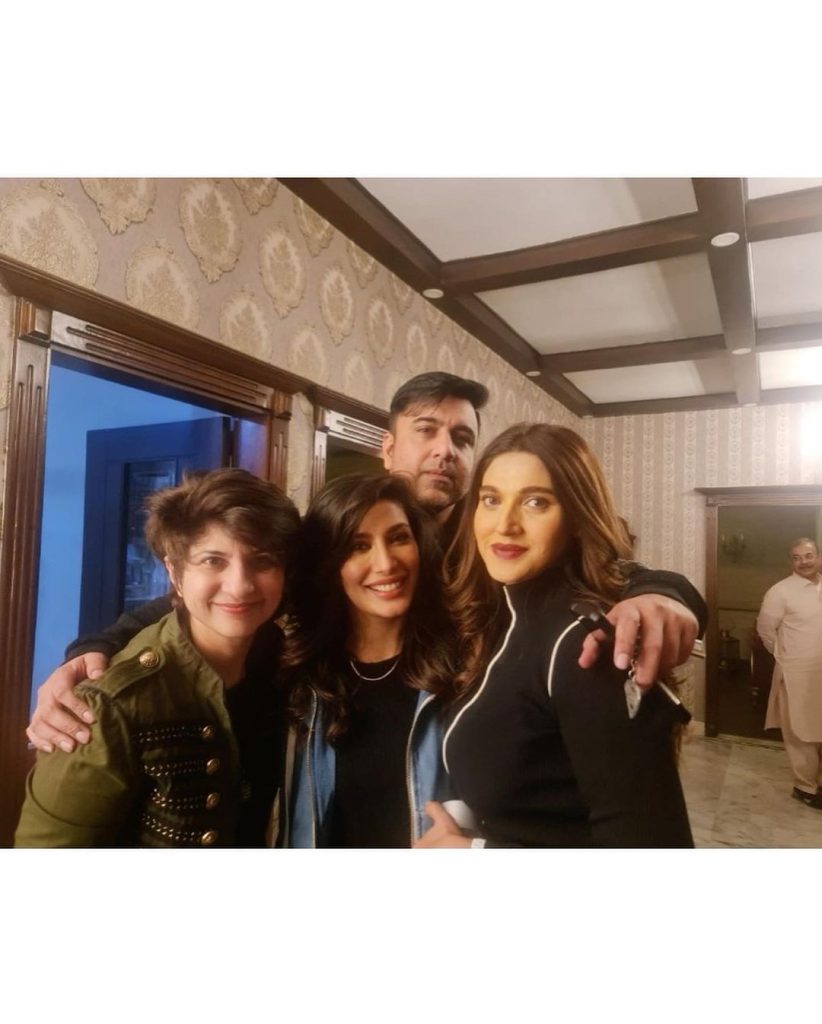 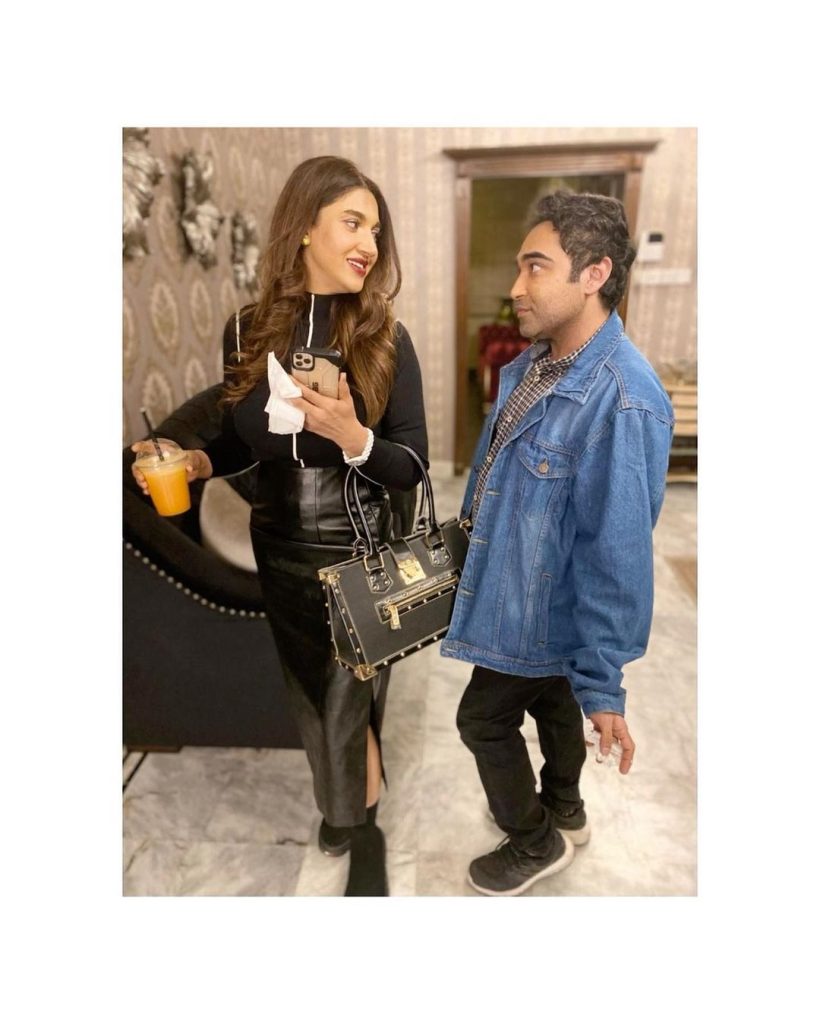 Some people find the pictures and dressing of Sana Fakhar odd. Let’s have a look at the comments: