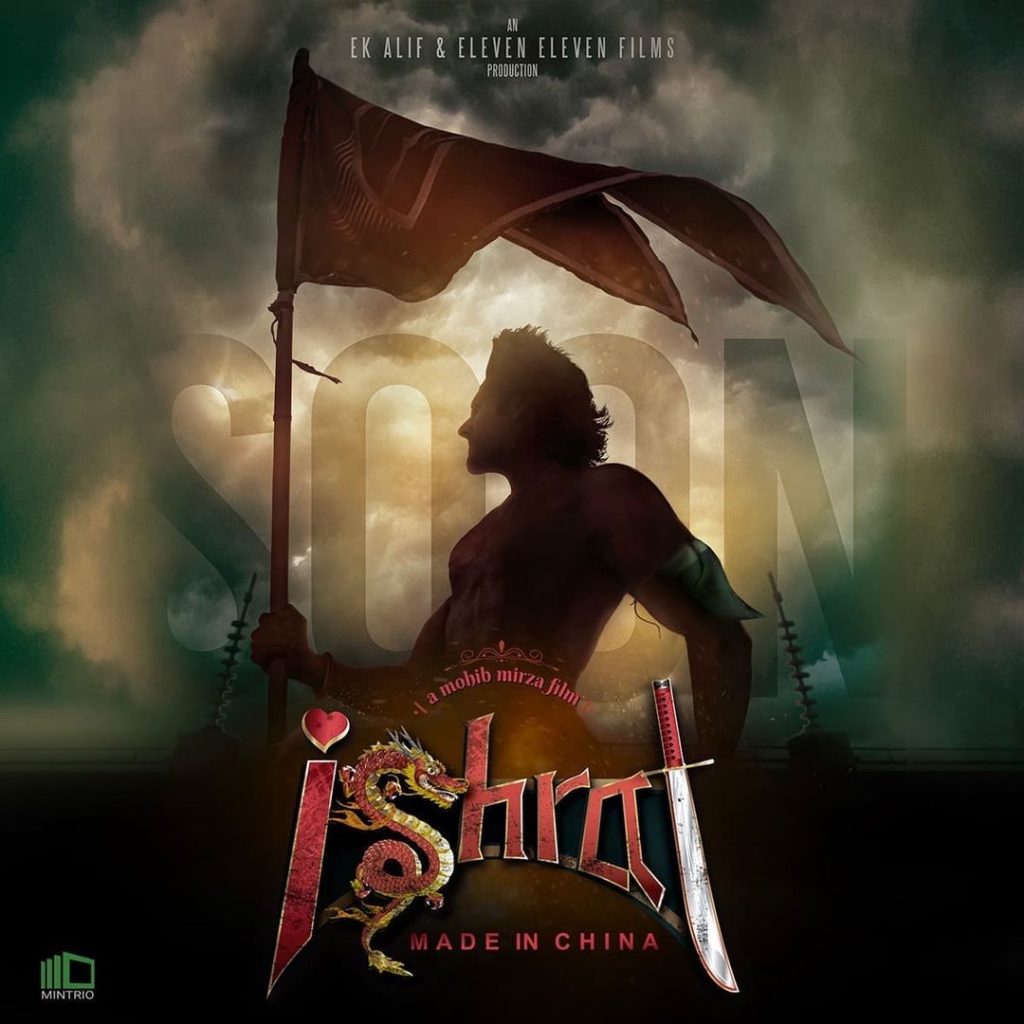 Let’s have a look at the teaser:

The teaser of Ishrat Made in China has excited the public and people are now eagerly waiting for the movie to get released. Let’s have a look at what people have to say about the movie: 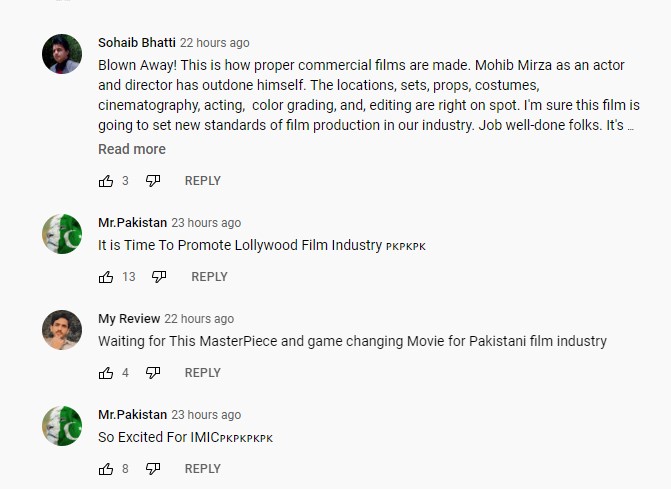 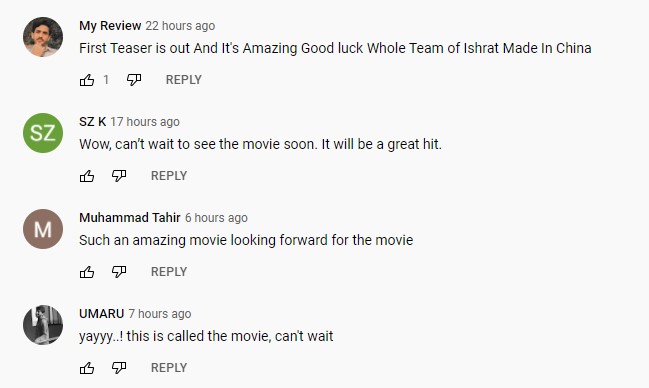 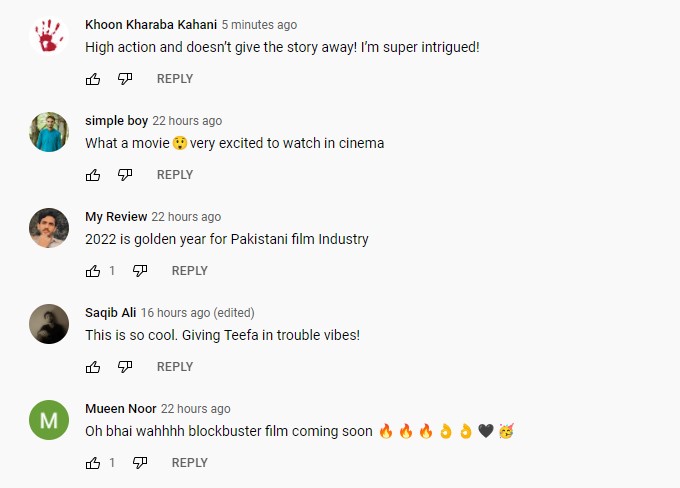 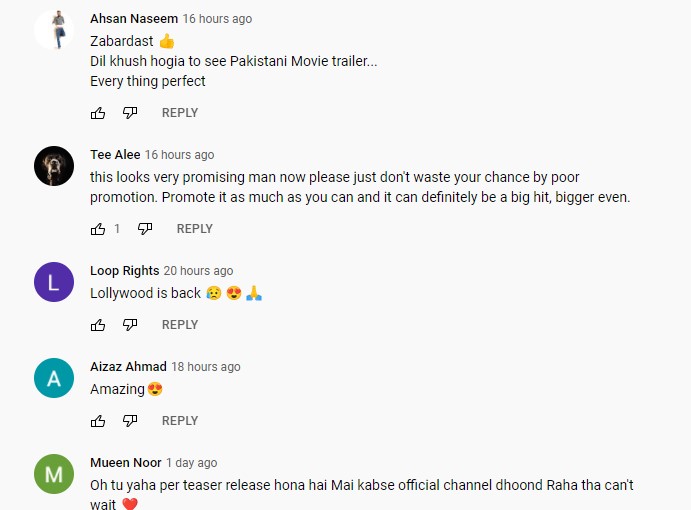