Fatima Effendi is a versatile and accomplished Pakistani actress who has been a part of showbiz industry since a long time. Despite appearing in supporting roles only, Fatima has gained immense love and recognition from the audience. Fatima is married to another Pakistani actor Kanwar Arsalan. 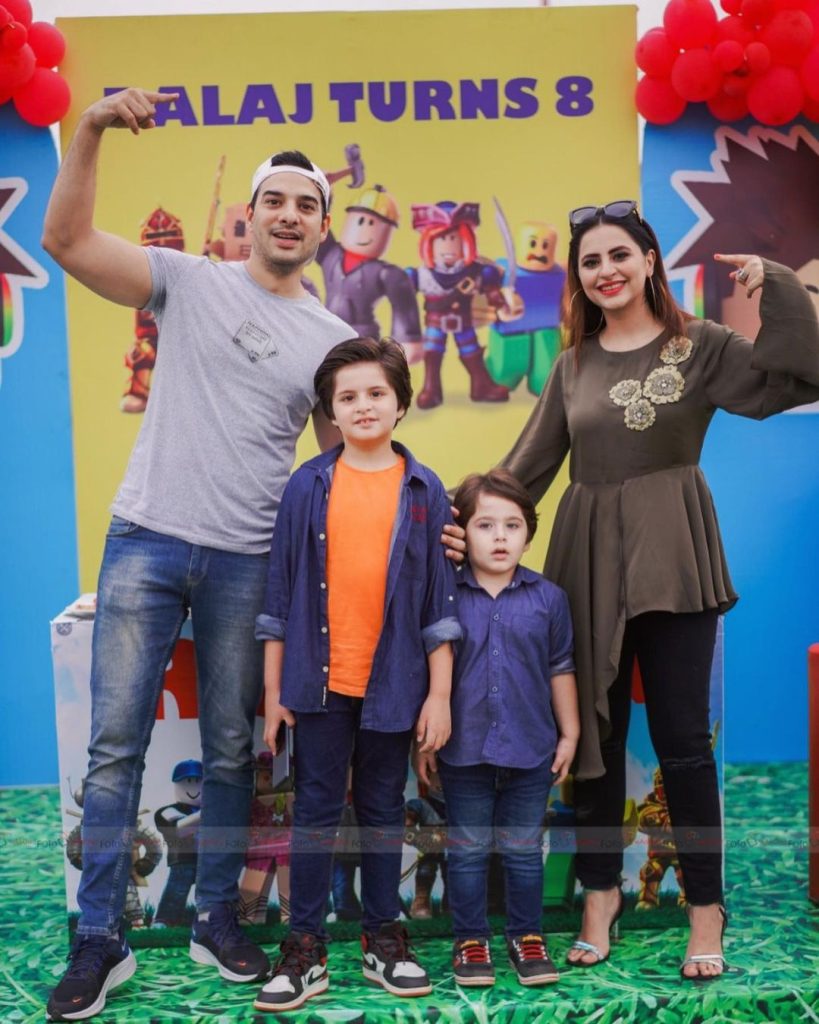 Recently, Fatima Effendi celebrated her elder son Almir’s birthday at ‘Do Darya Hotel’ Karachi. The family was spotted spending some quality time together at Almir’s intimate birthday celebration. The kids were spotted having some fun time as they enjoyed different rides and games at the play area located at the restaurant. At the same time the family enjoyed the India Pakistan Asia cup match to the fullest at the sea view point. Have a look at the pictures and videos! 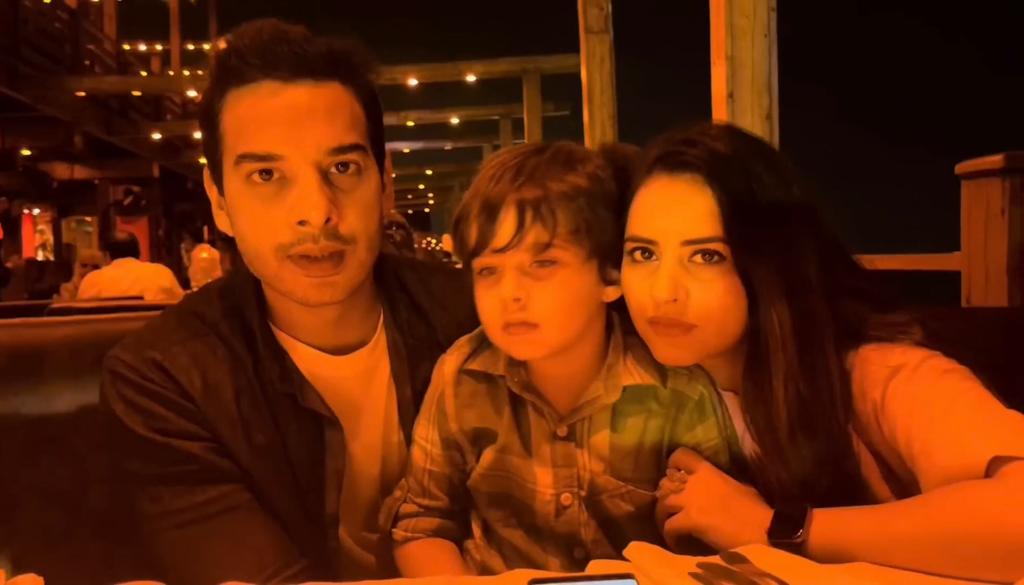 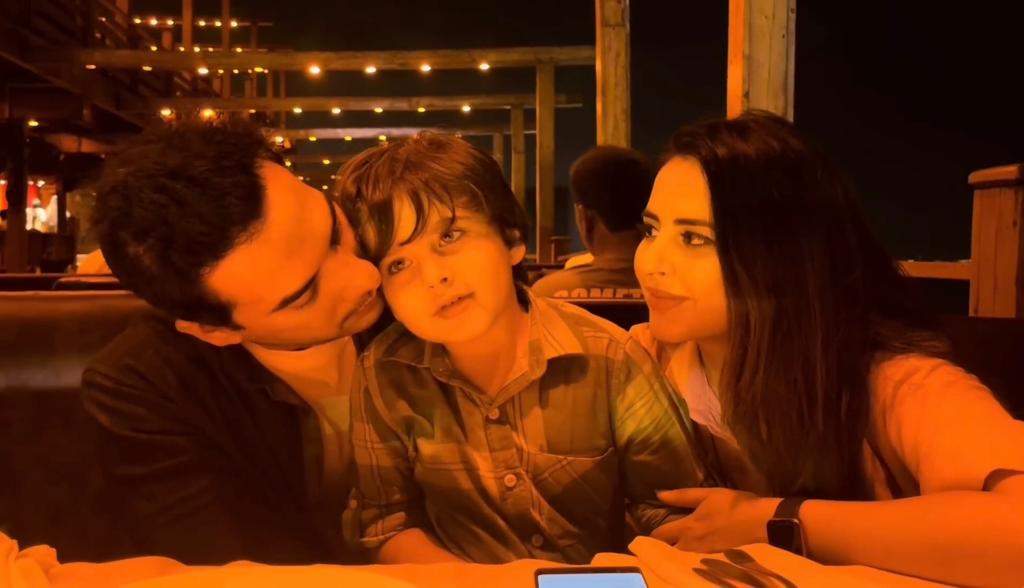 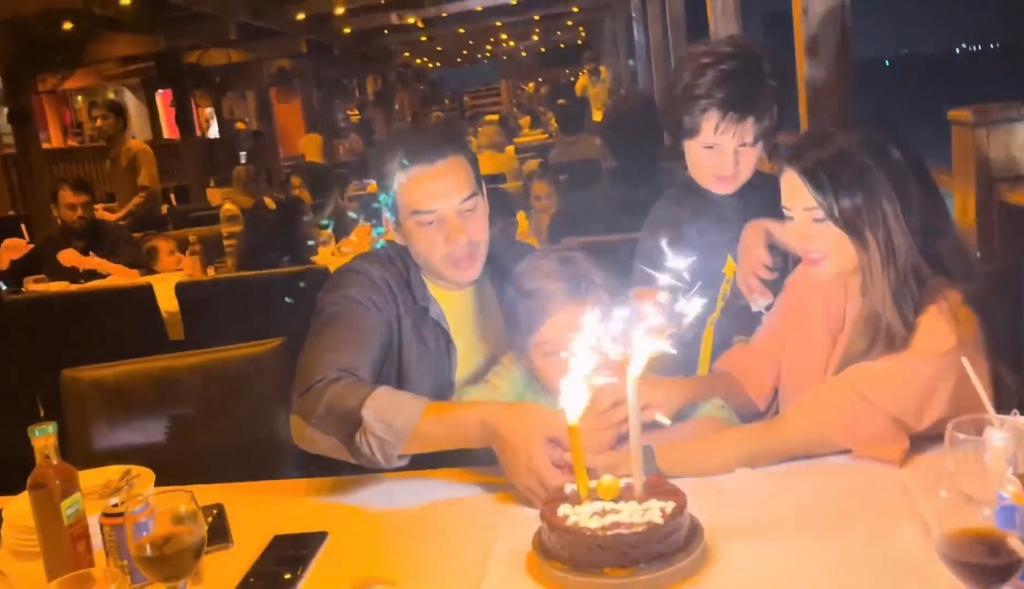 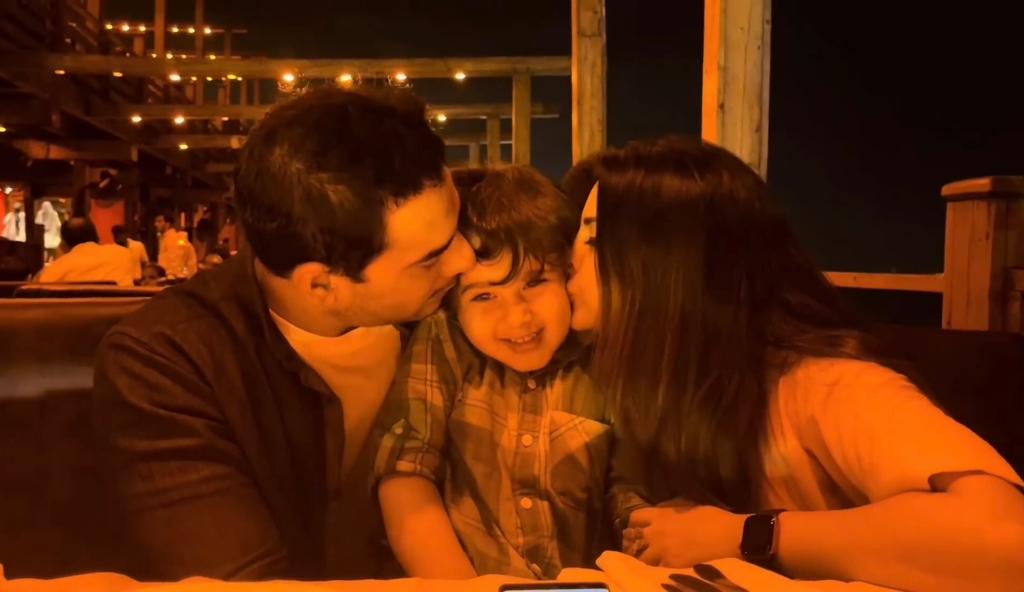 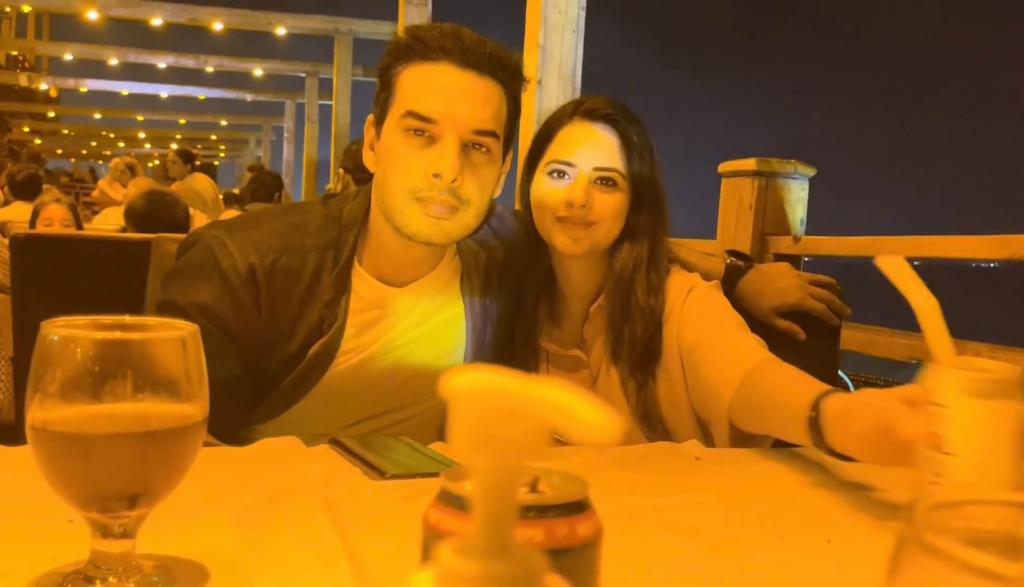 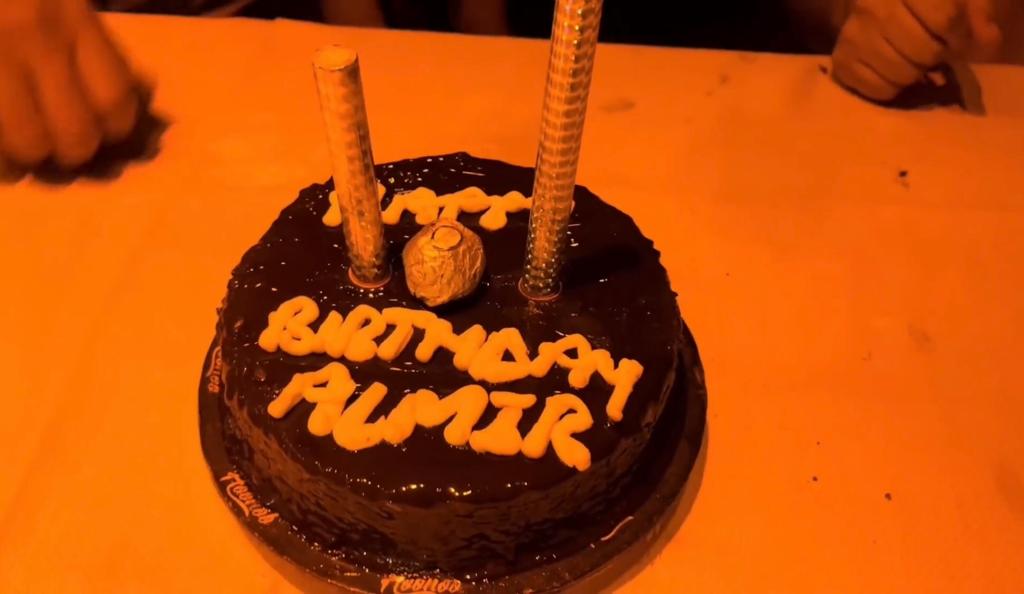 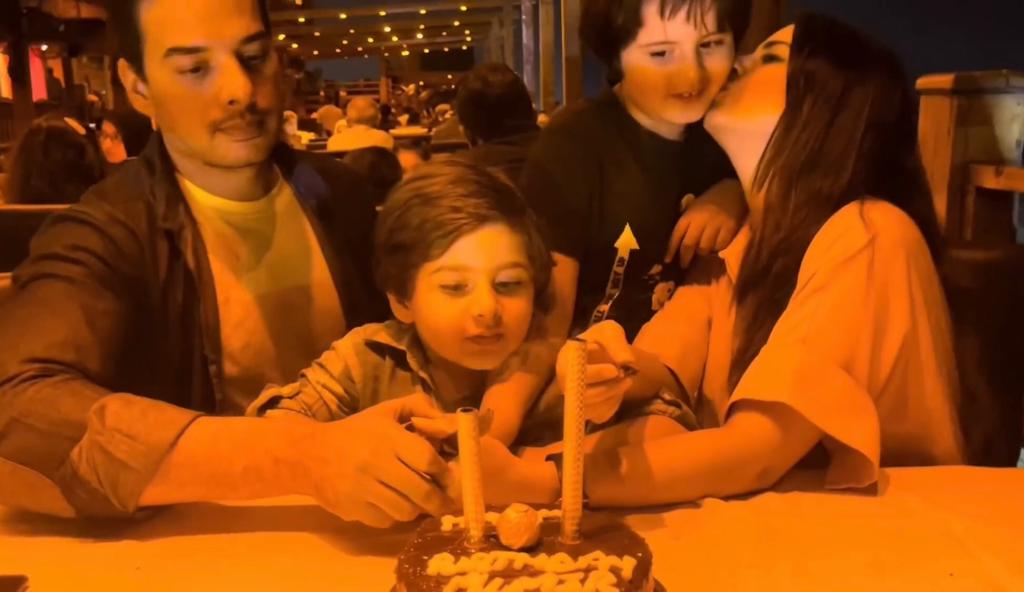 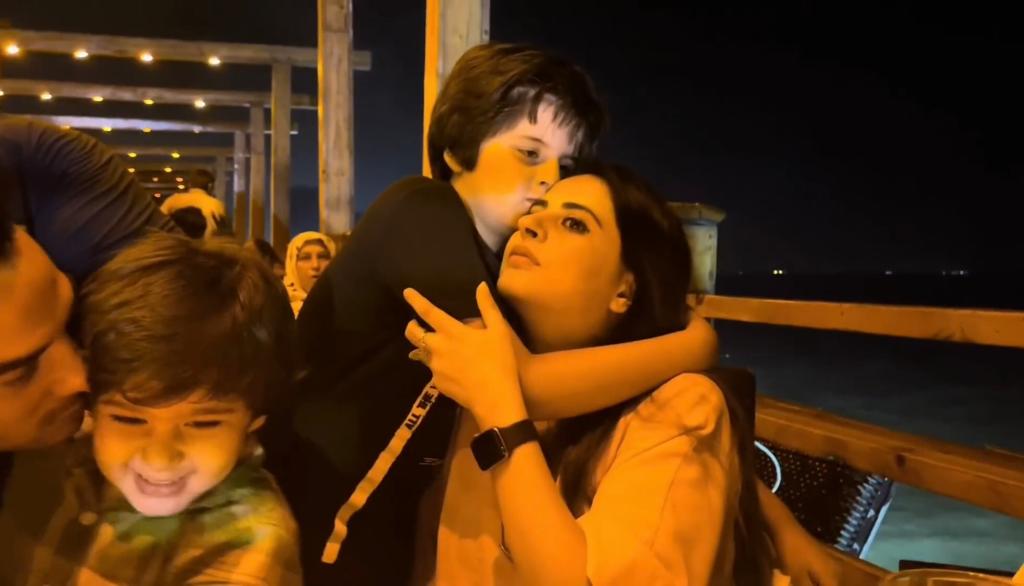 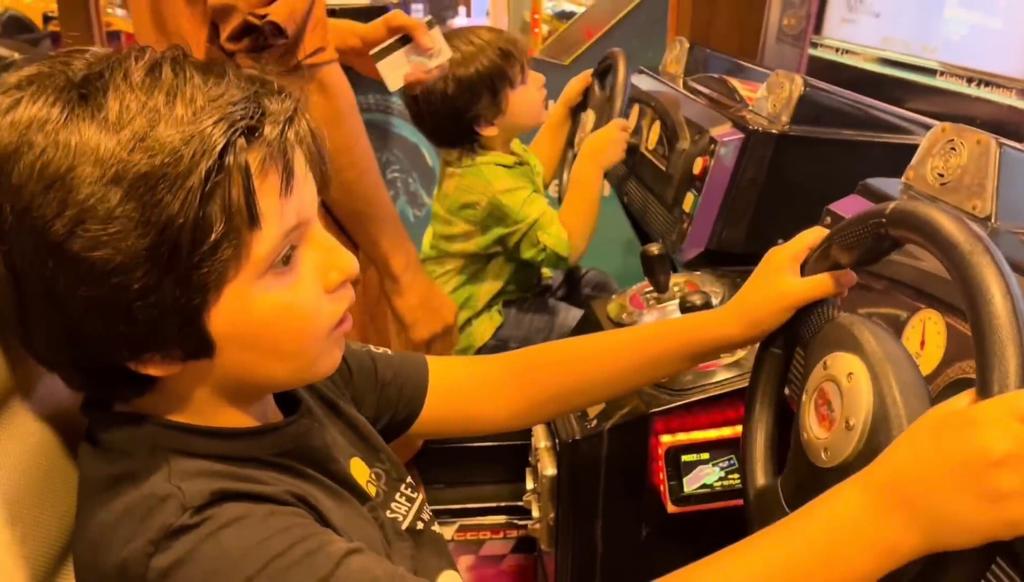 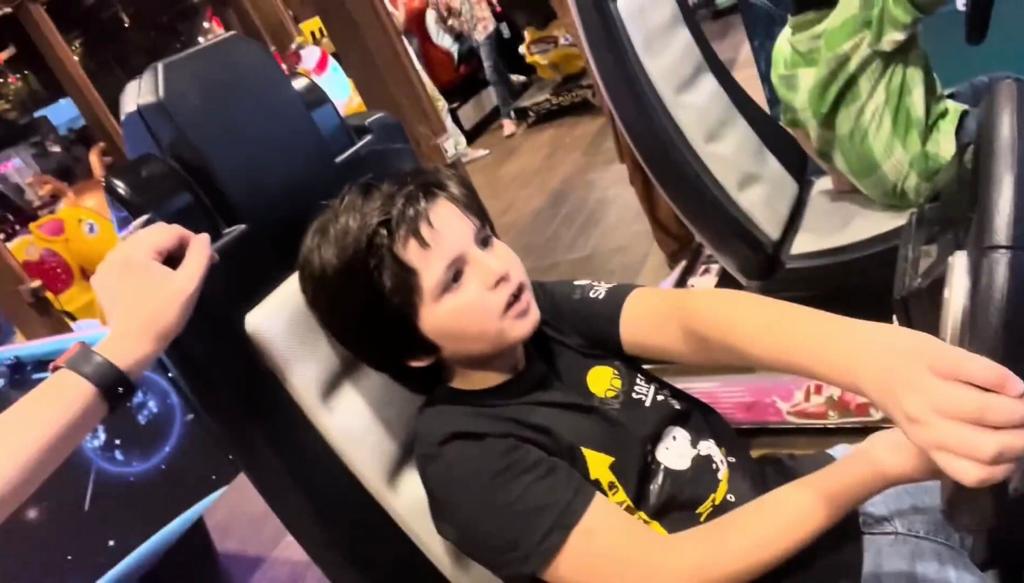 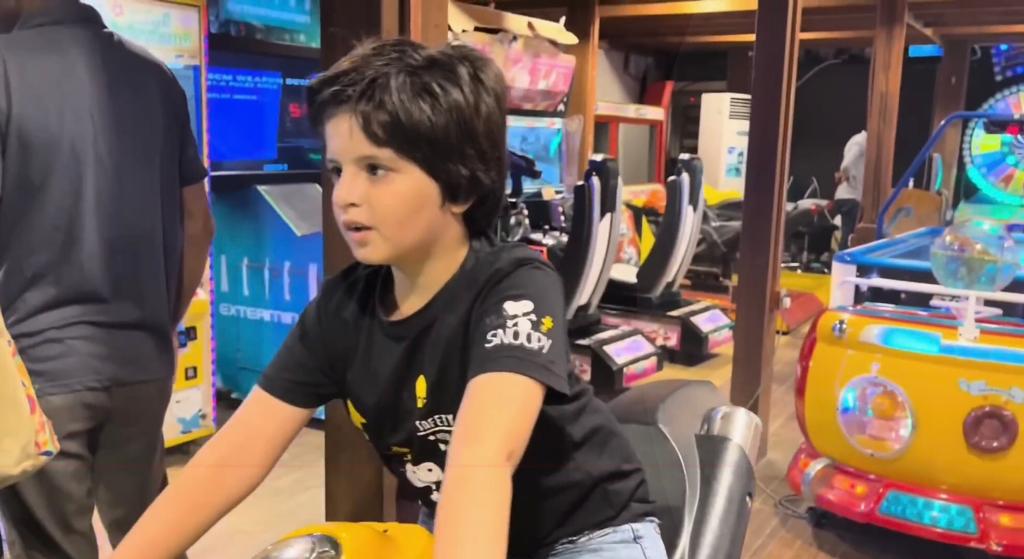 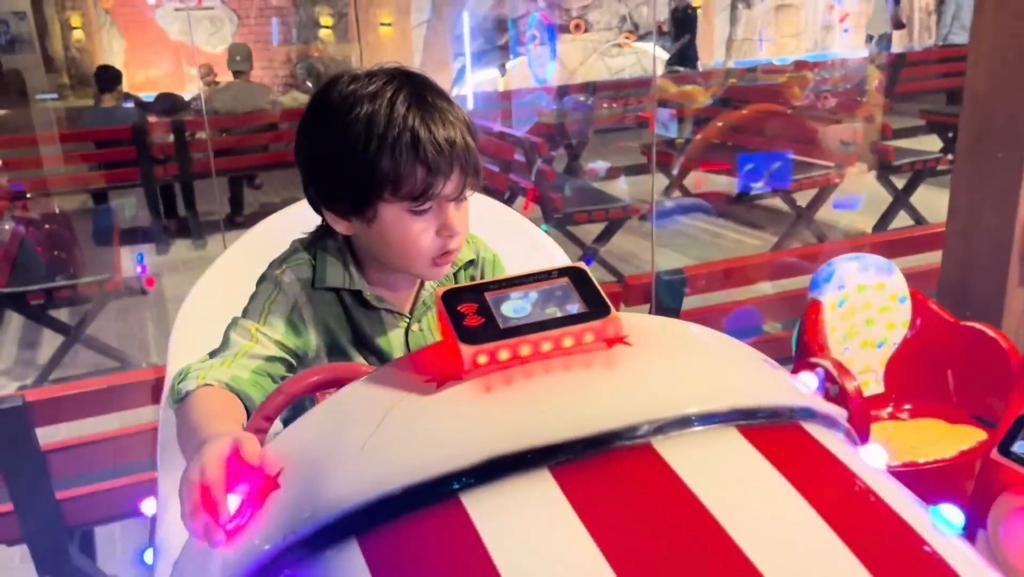