Not only this, when Kinza Hashmi posted her pictures from match day, almost all the fans commented about Shadab. Fans said that she’s in the stadium just to see Shadab Khan. 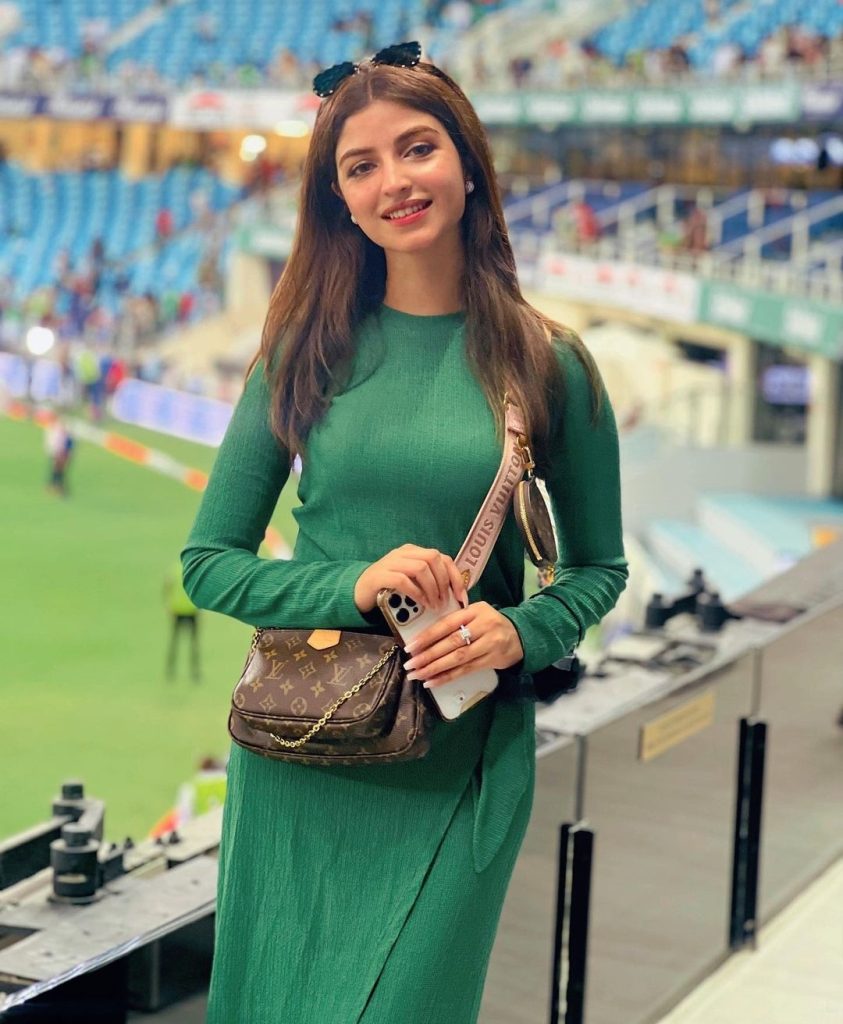 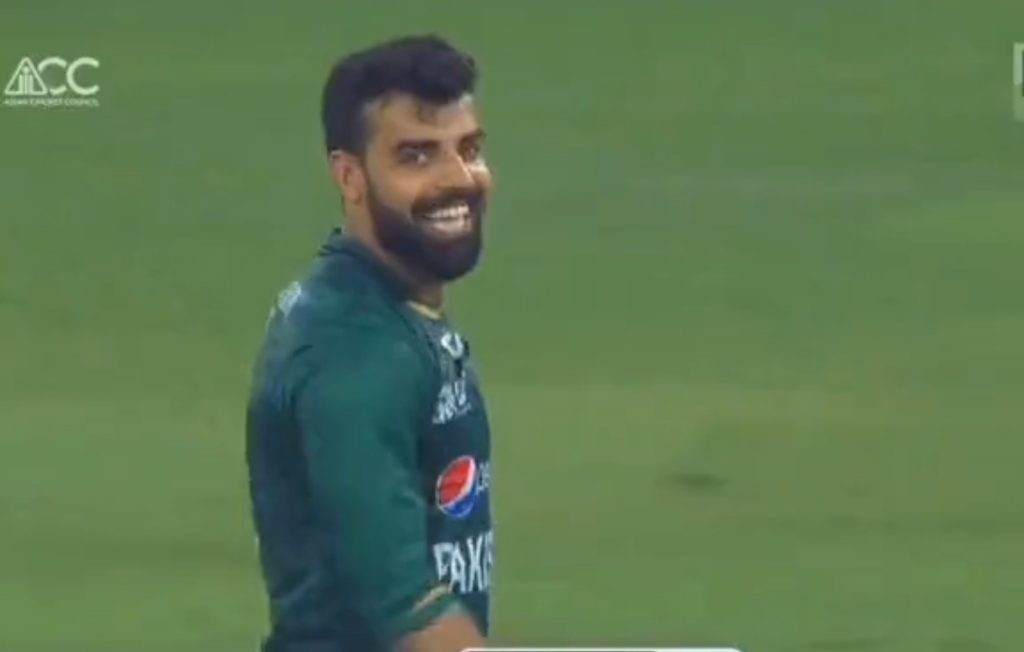 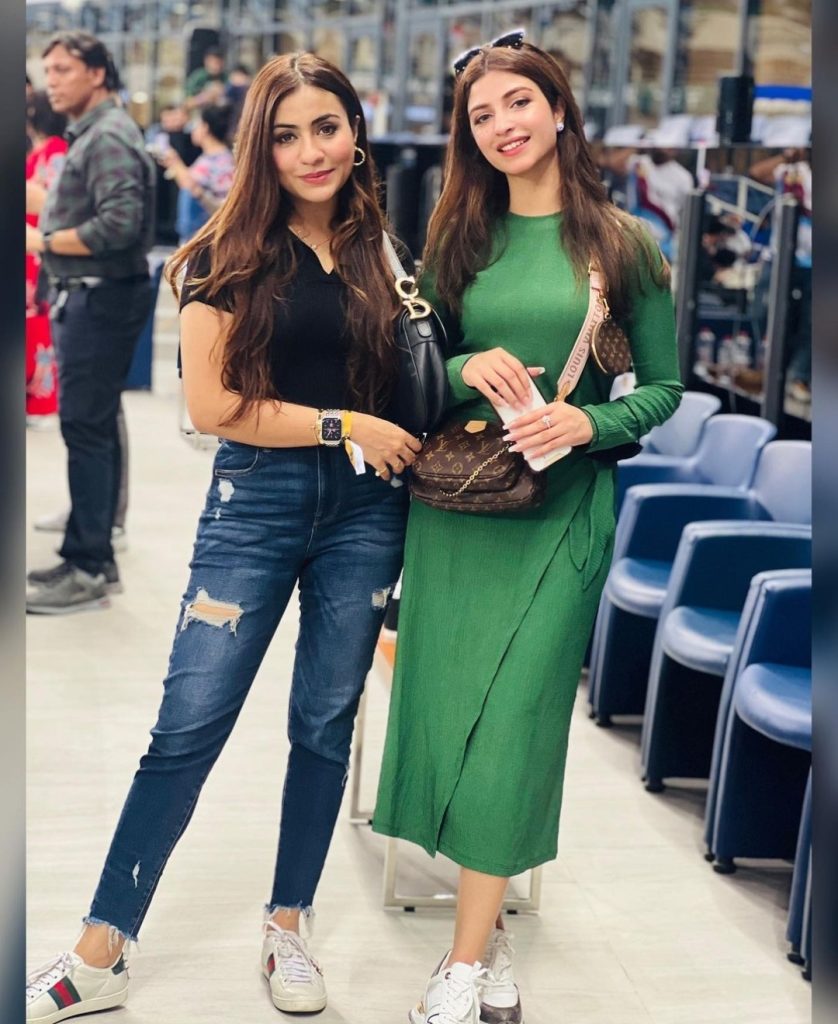 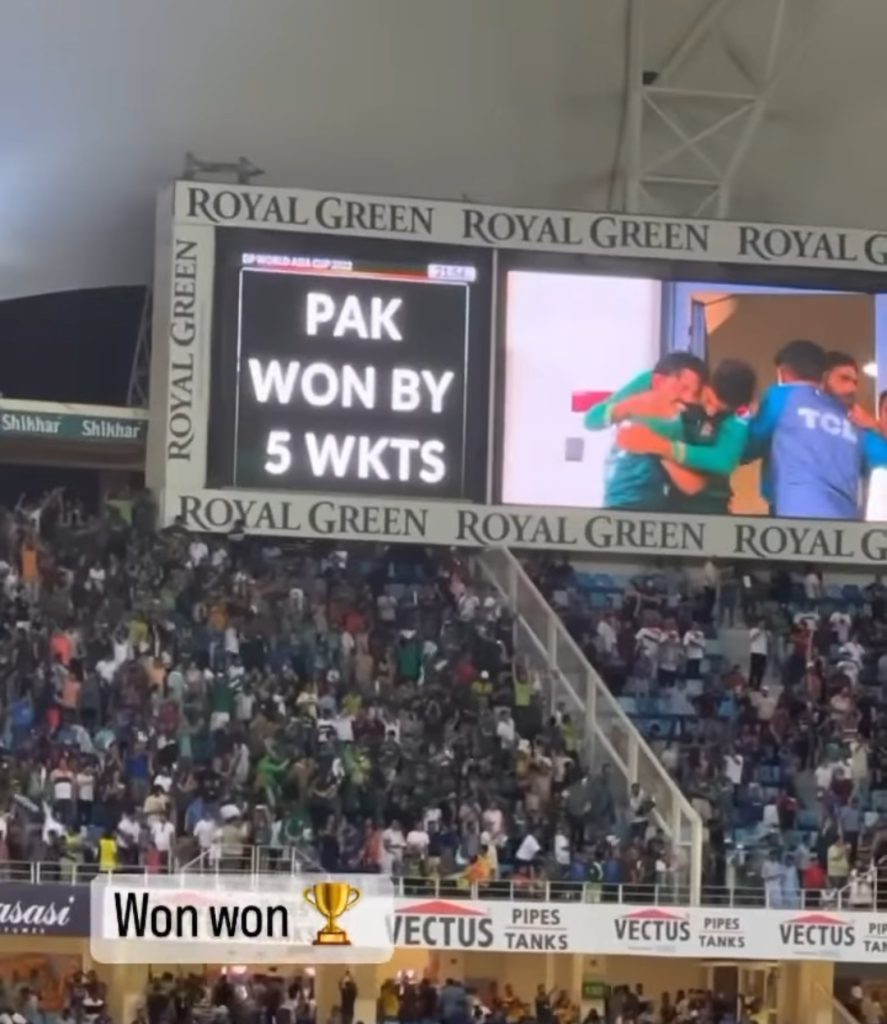 A few fans were curious about Kinza and Shadab’s story and they asked it from other fans. Fans, then, indulged into debate regarding the two celebrities as well. Here are the comments. 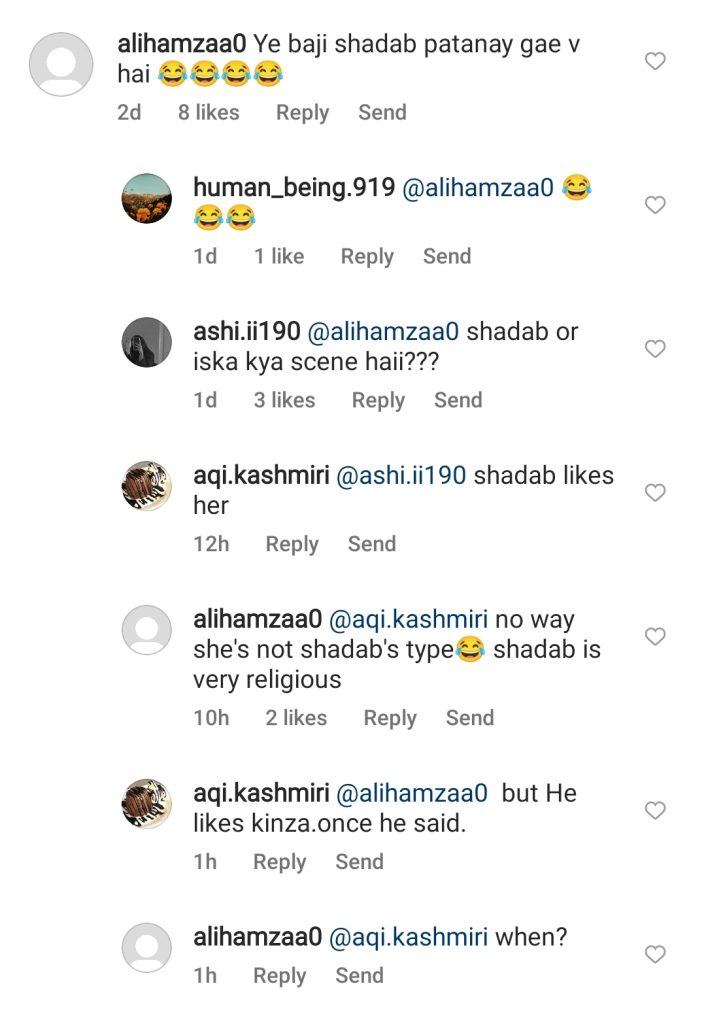 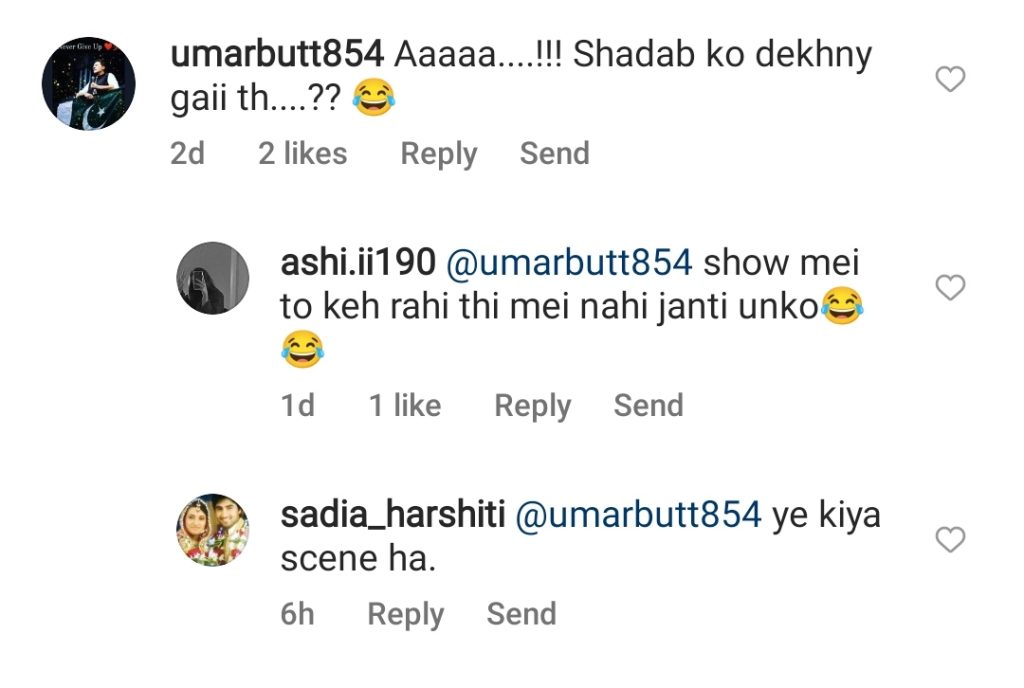 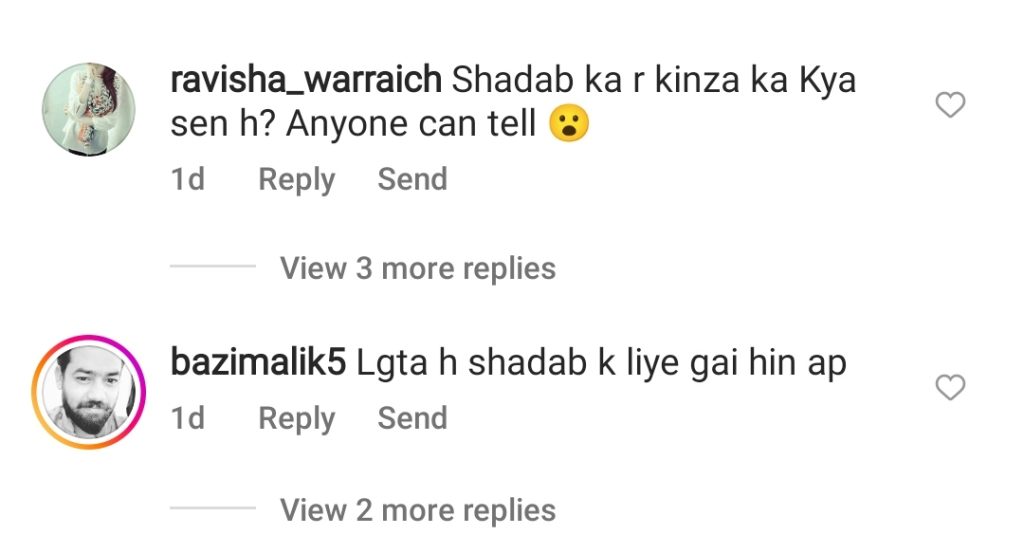 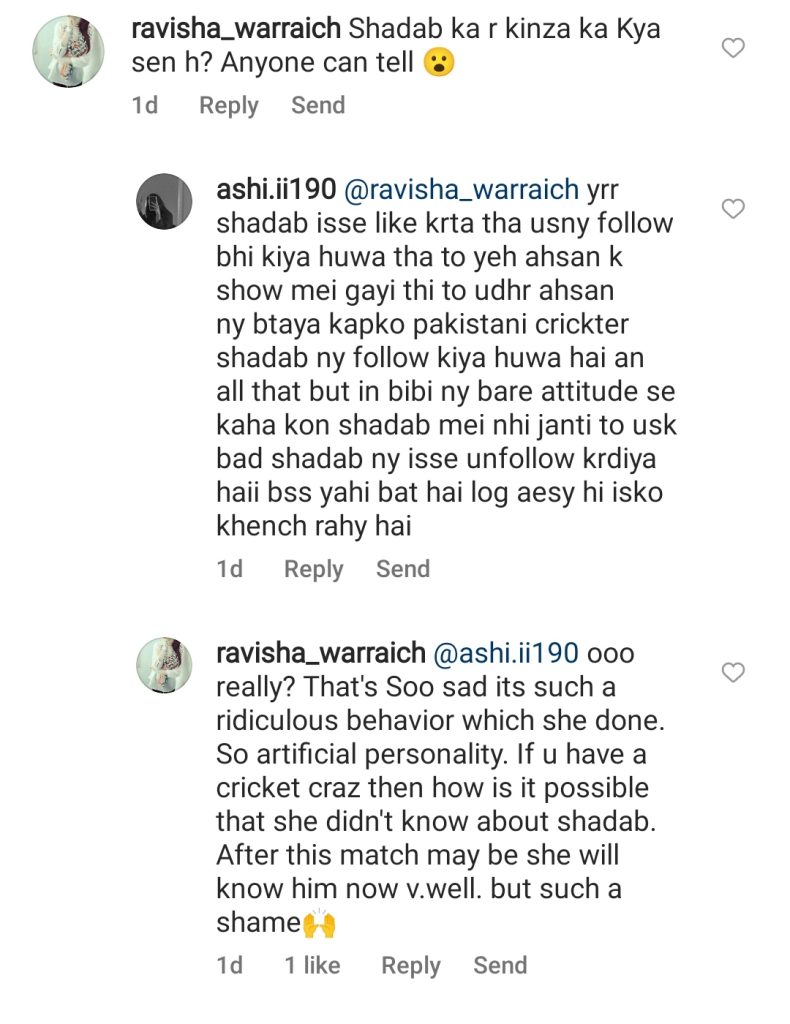 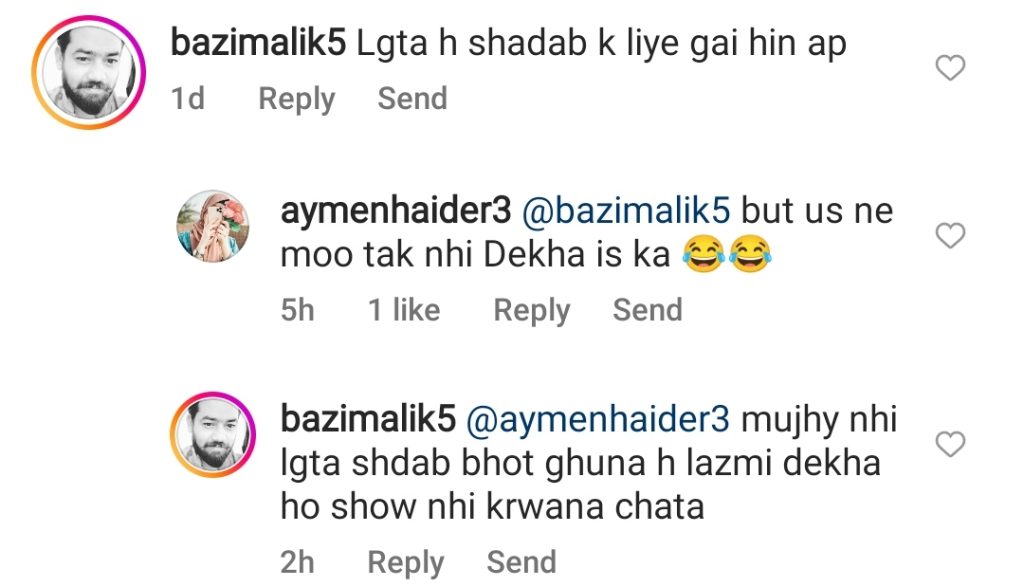 What do you think about fans’ speculation about the two? Do let us know! 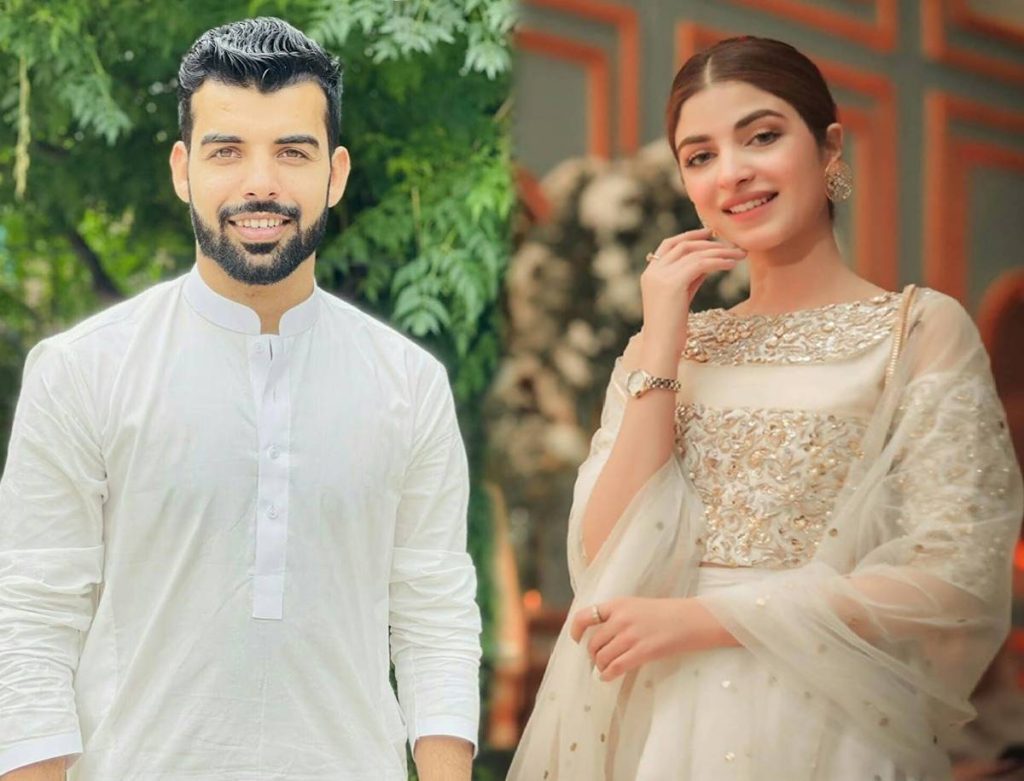