Fatima Effendi is a popular Pakistani actress and model. She has done many hit drama serials. Her recent hit drama serial was Munafiq with Bilal Qureshi in which her acting was admired a lot. Her more considerable projects are , “Man-O-Salwa”, “Meri Zaat Zarra-e-Benishan”, “Ishq Ibadat” and “Kash Mai Teri Beti Na Hoti”. Her recent drama Bechari Qudsiya is making waves among audiences. 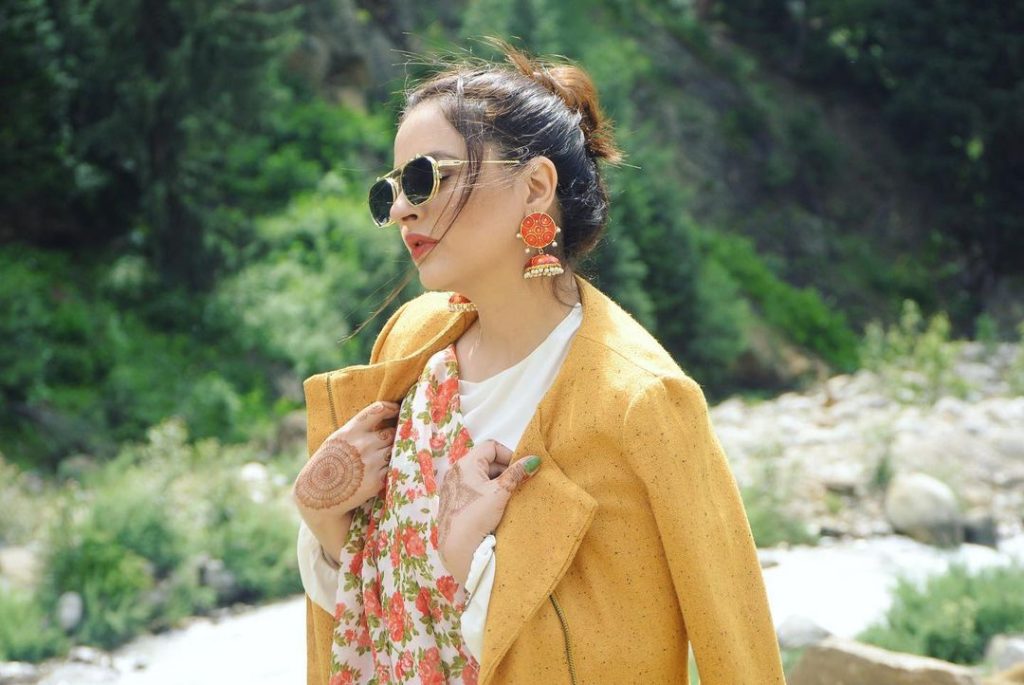 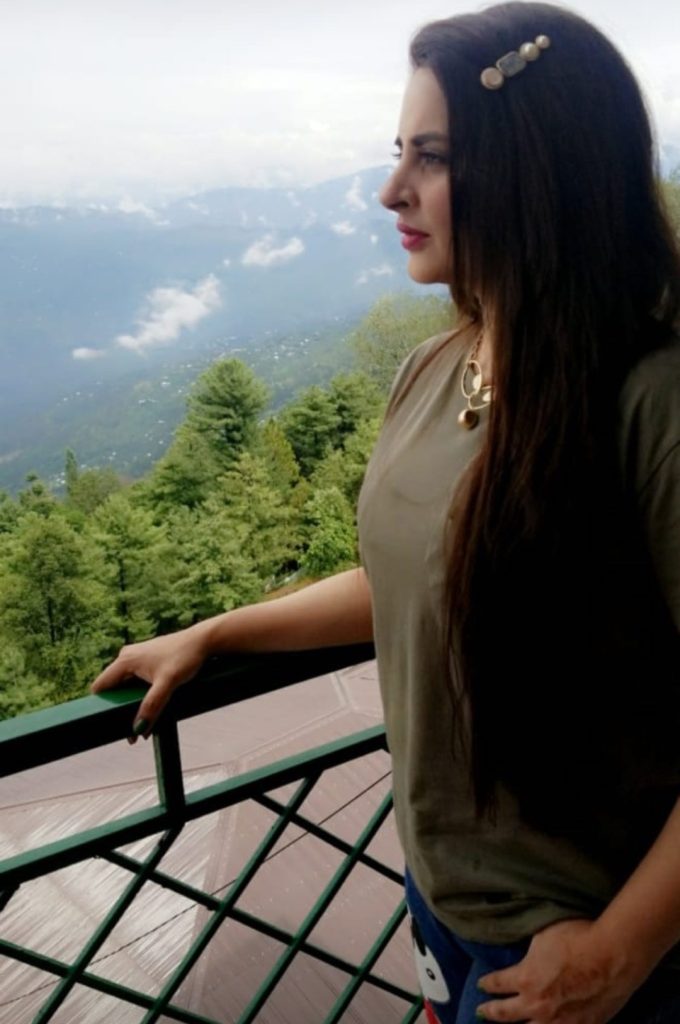 The beautiful Fatima Effendi is married to very talented actor Kanwar Arsalan , both have worked together as well in past. The two now own beautiful sons. Fatima and Kanwar , both are fun-loving and vivacious, they love to spend time with friends and family. The two make amazing family plans.

Lately, the couple had Fun-filled Sunday with their kids. The two went out to have a lunch with kids. Have a look at pictures. 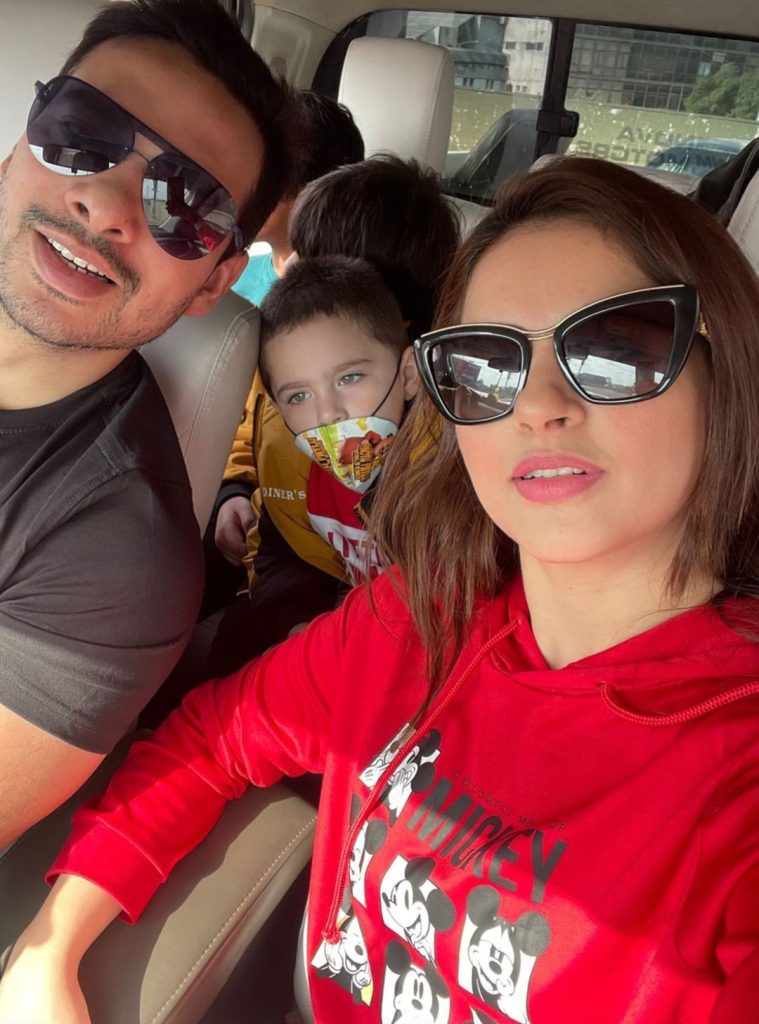 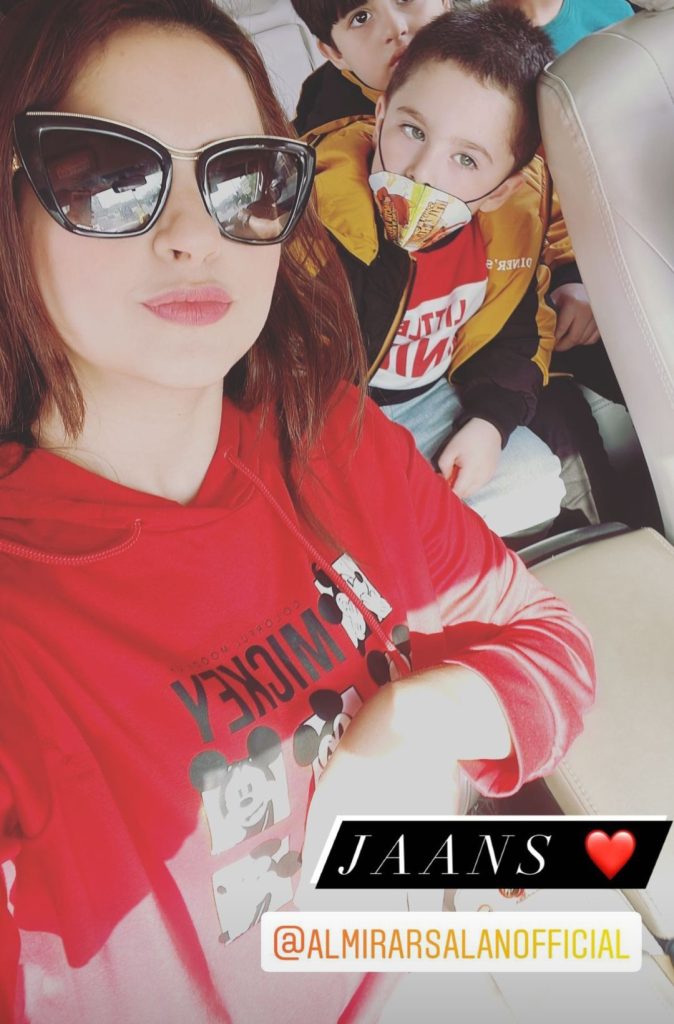 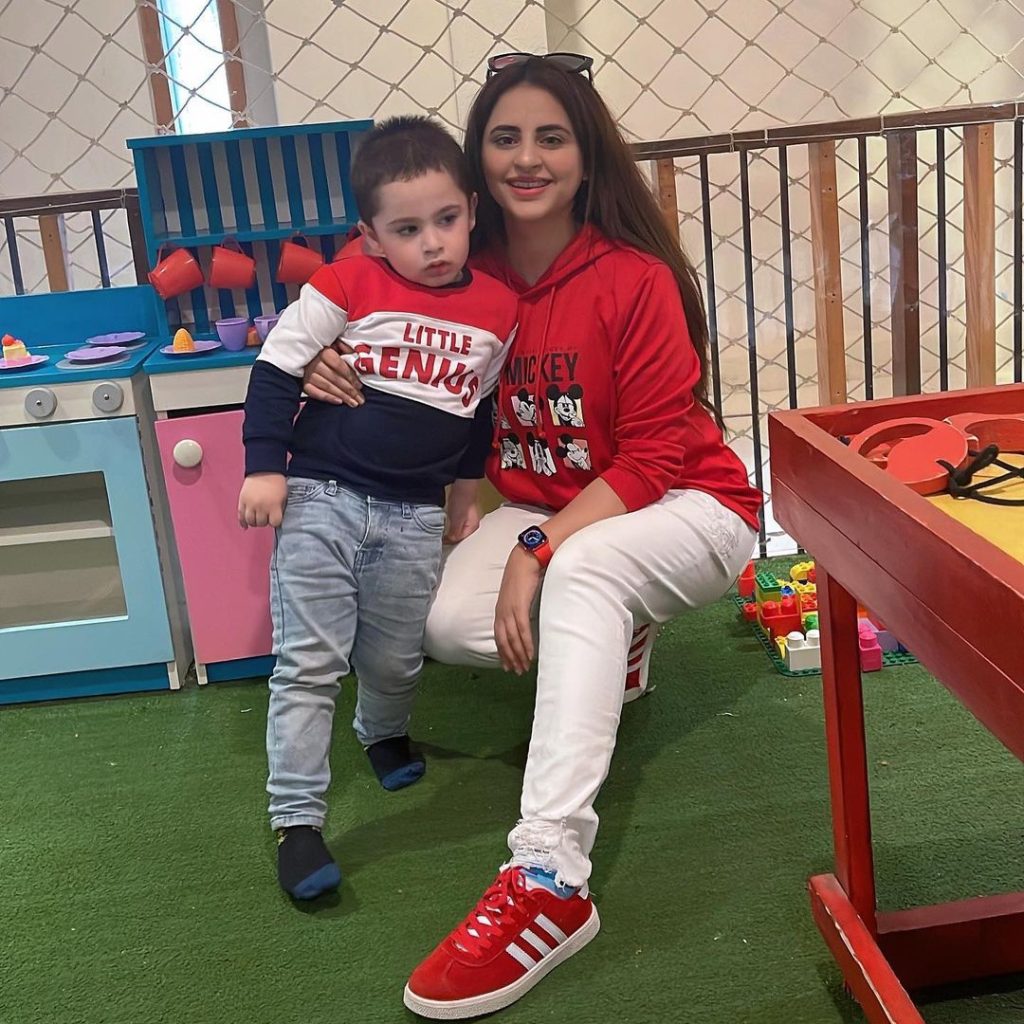 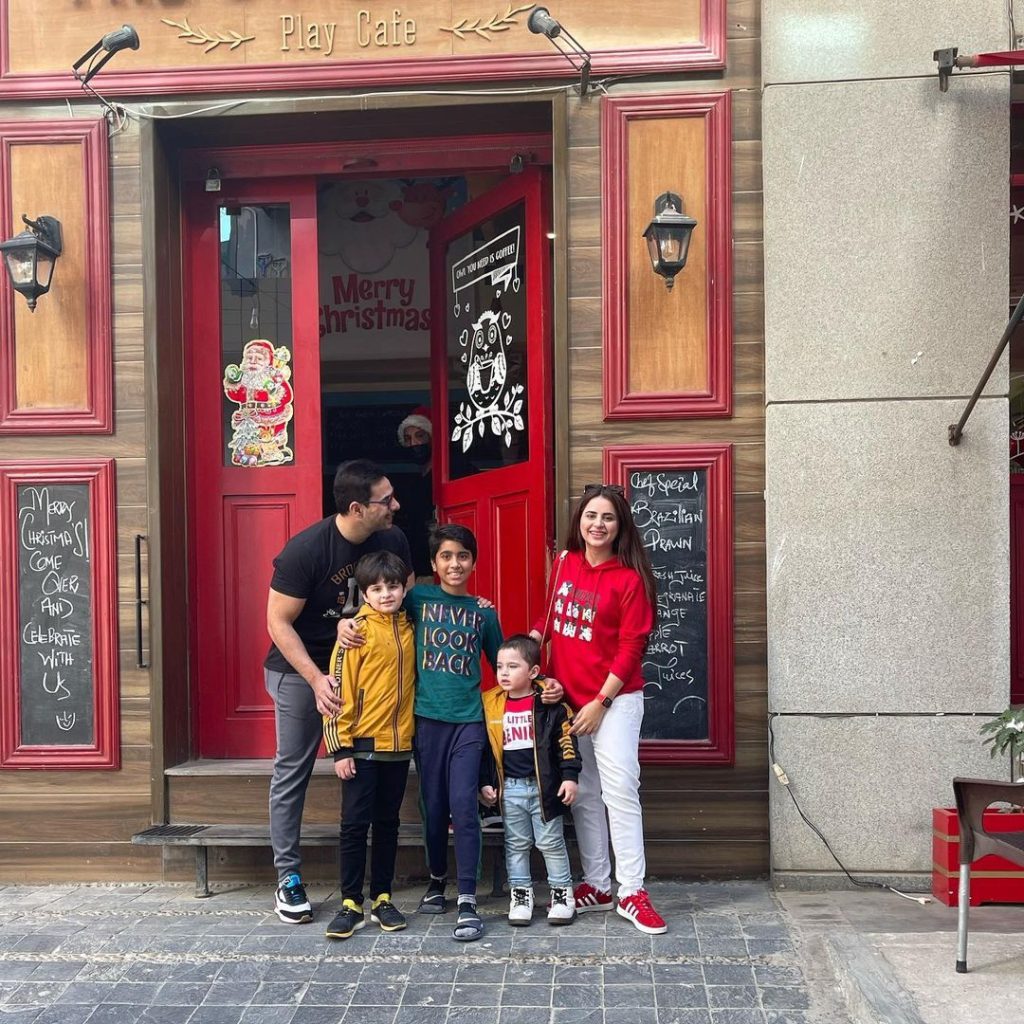 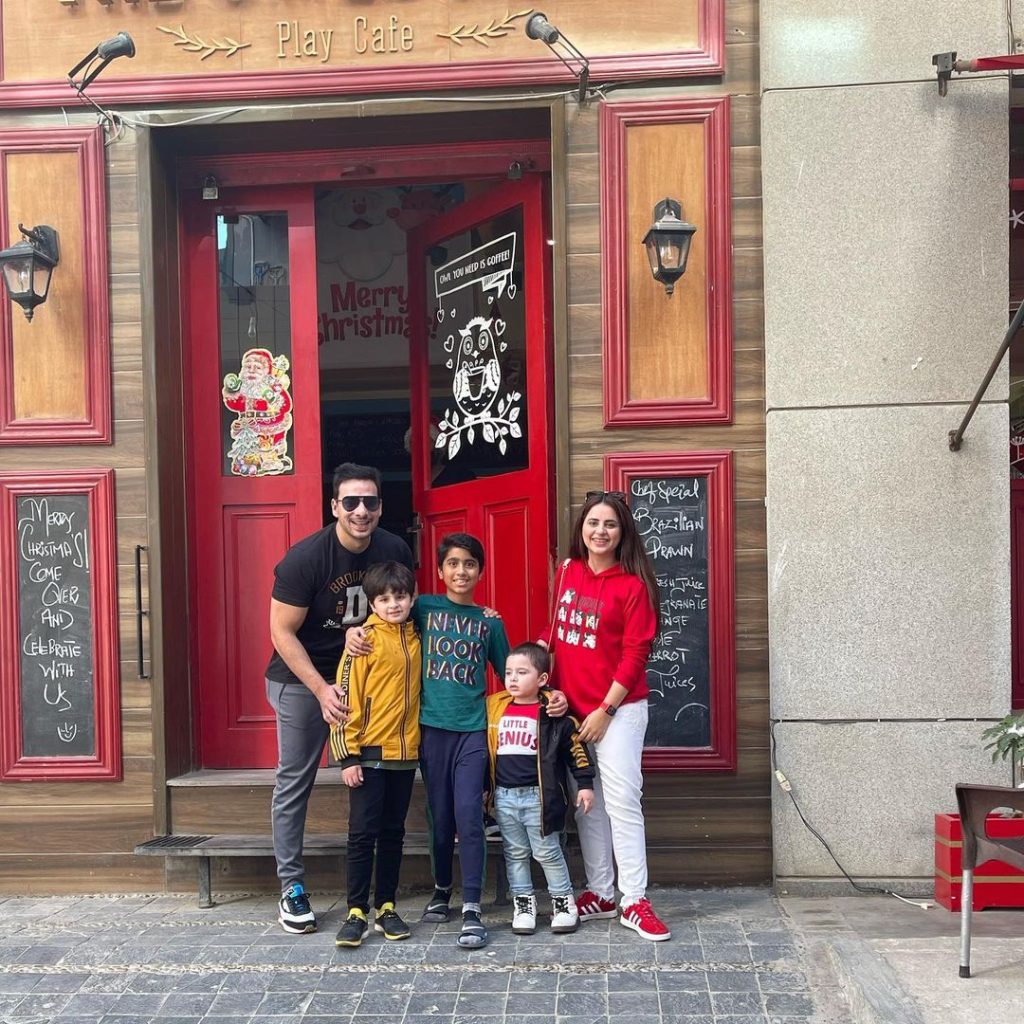 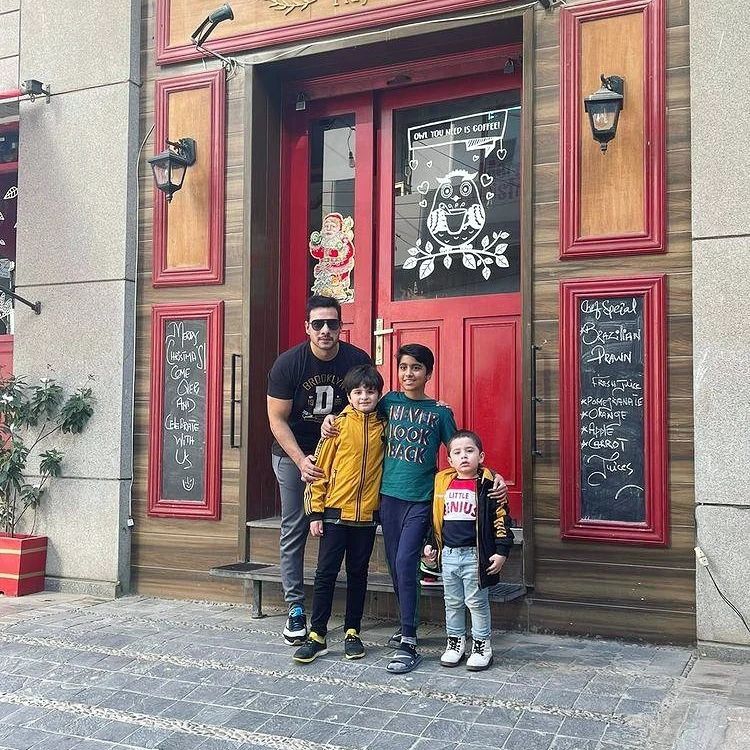 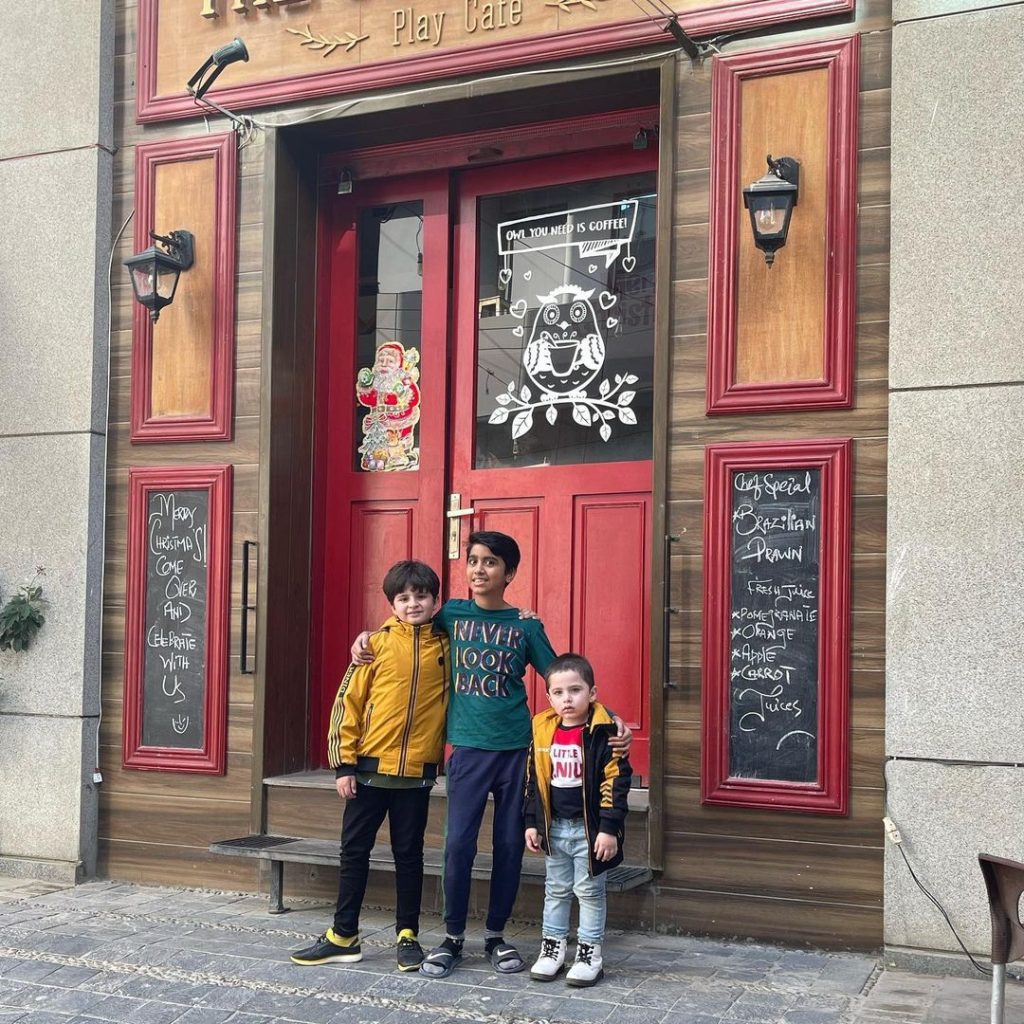 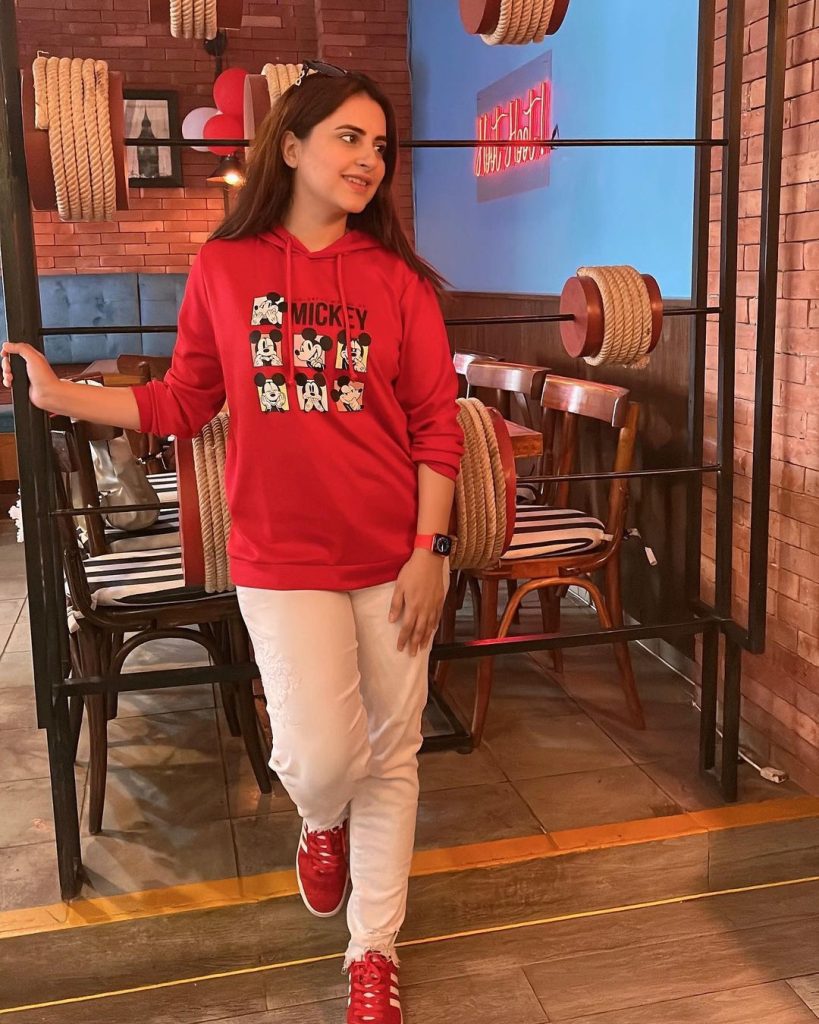 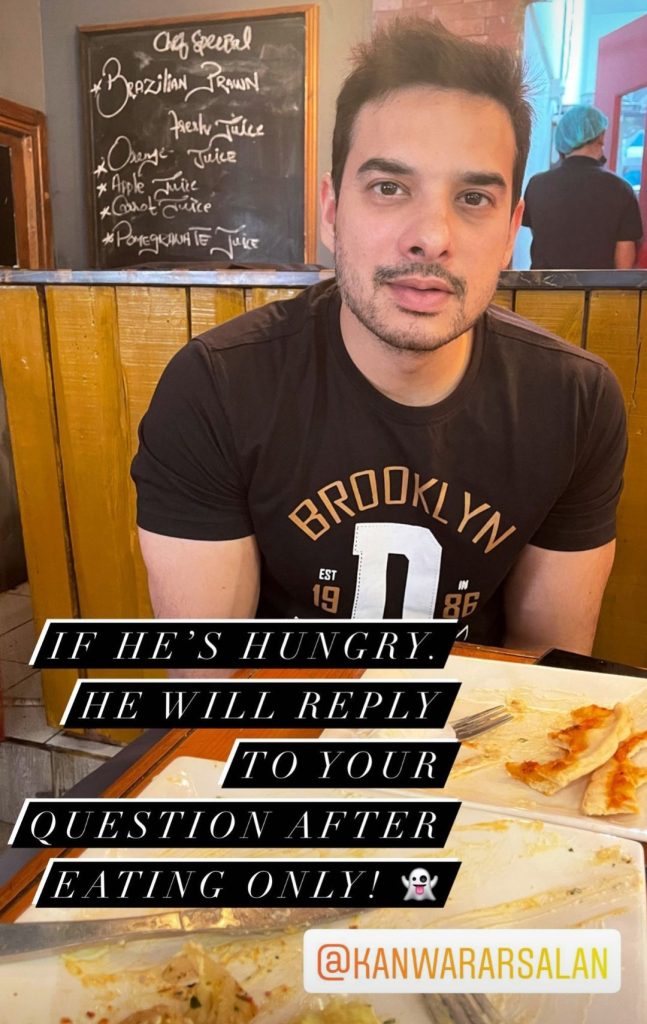