Fatima Effendi, a beautiful Pakistani actress, is a proud mother of two adorably cute sons, Almir and Mahbir. She got married to the love of her life, Kanwar Arsalan in 2012. They have been living a happily married life with their sons.

Fatima Effendi started her acting career as a child artist in 2001 and after finishing her bachelor’s degree, she joined the entertainment industry. She worked with famous fashion designers and drama producers and never failed to impress her fans. In Kash Mai Teri Beti Na Hoti, Fatima appeared with Kanwar Arsalan for the first time. People loved to see them together and they became the best on-screen couple.

Fatima took a break from her professional life to focus more on her personal life and kids. After giving birth to Mahbir, she made a comeback to her professional life. Cute and adorable her kids are, with colored eyes. She often posts their pictures on social media and we can’t take our eyes off them.

Have you seen the latest pictures of Almir and Mahbir? Scroll down to have a look! 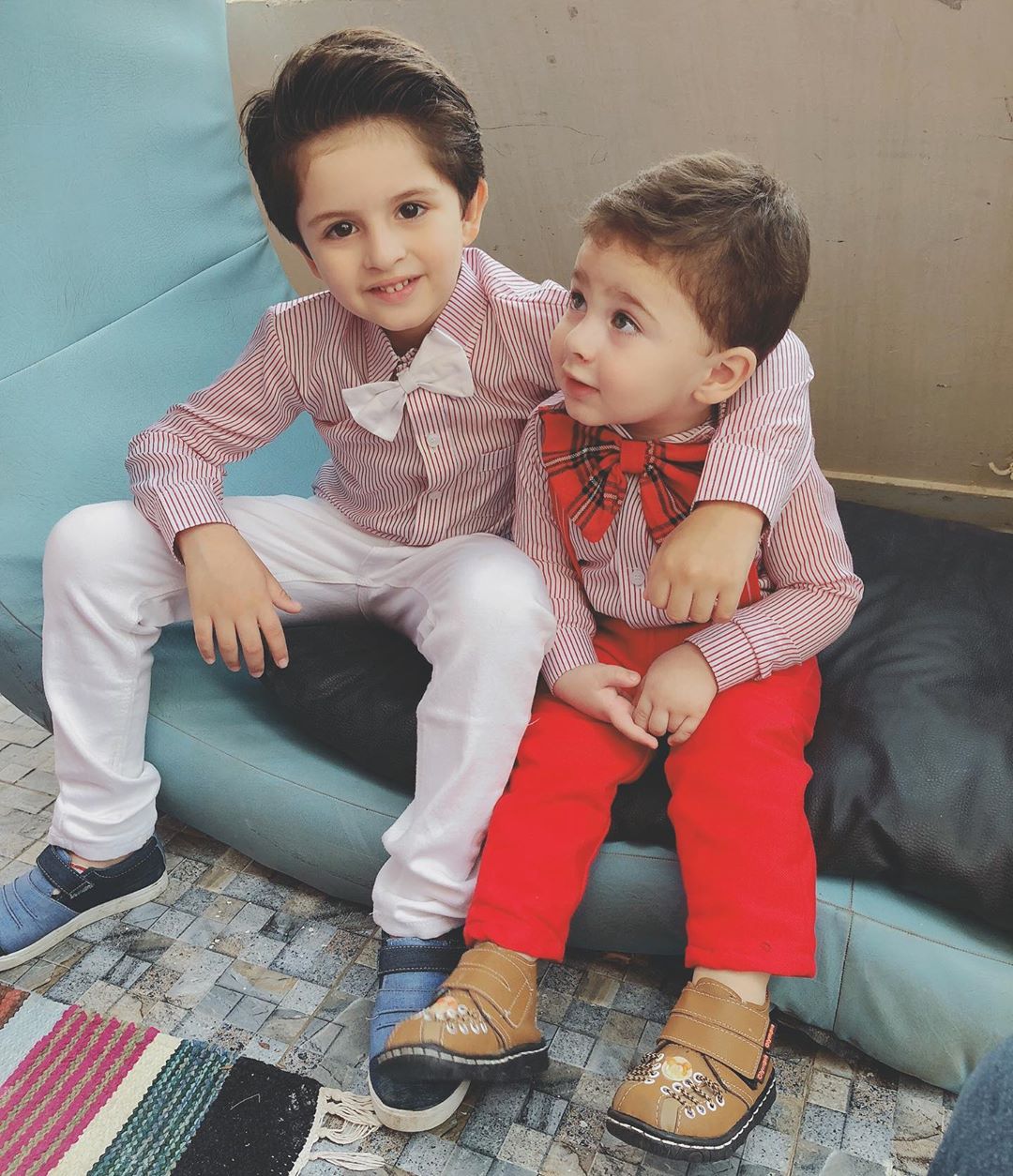 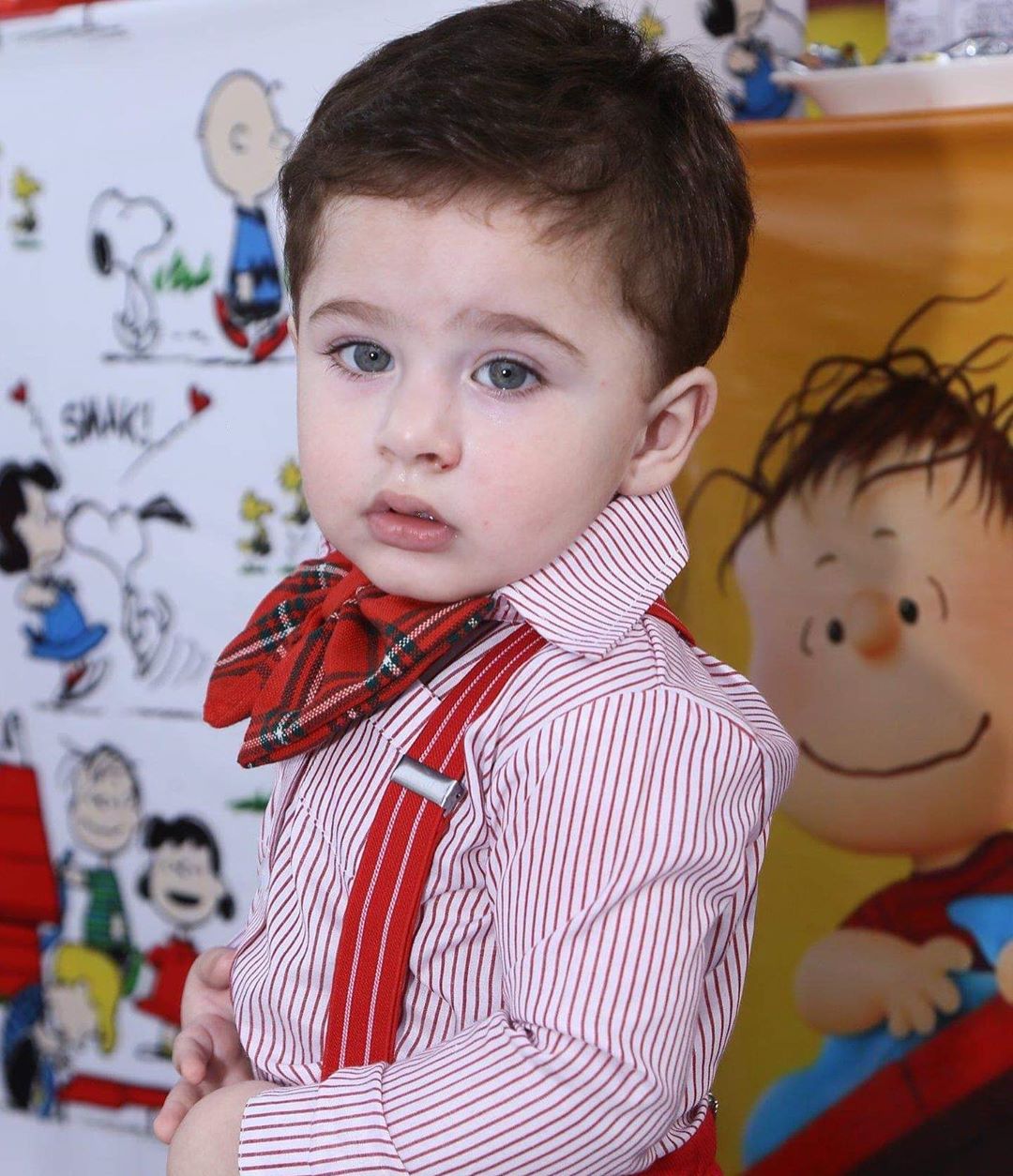 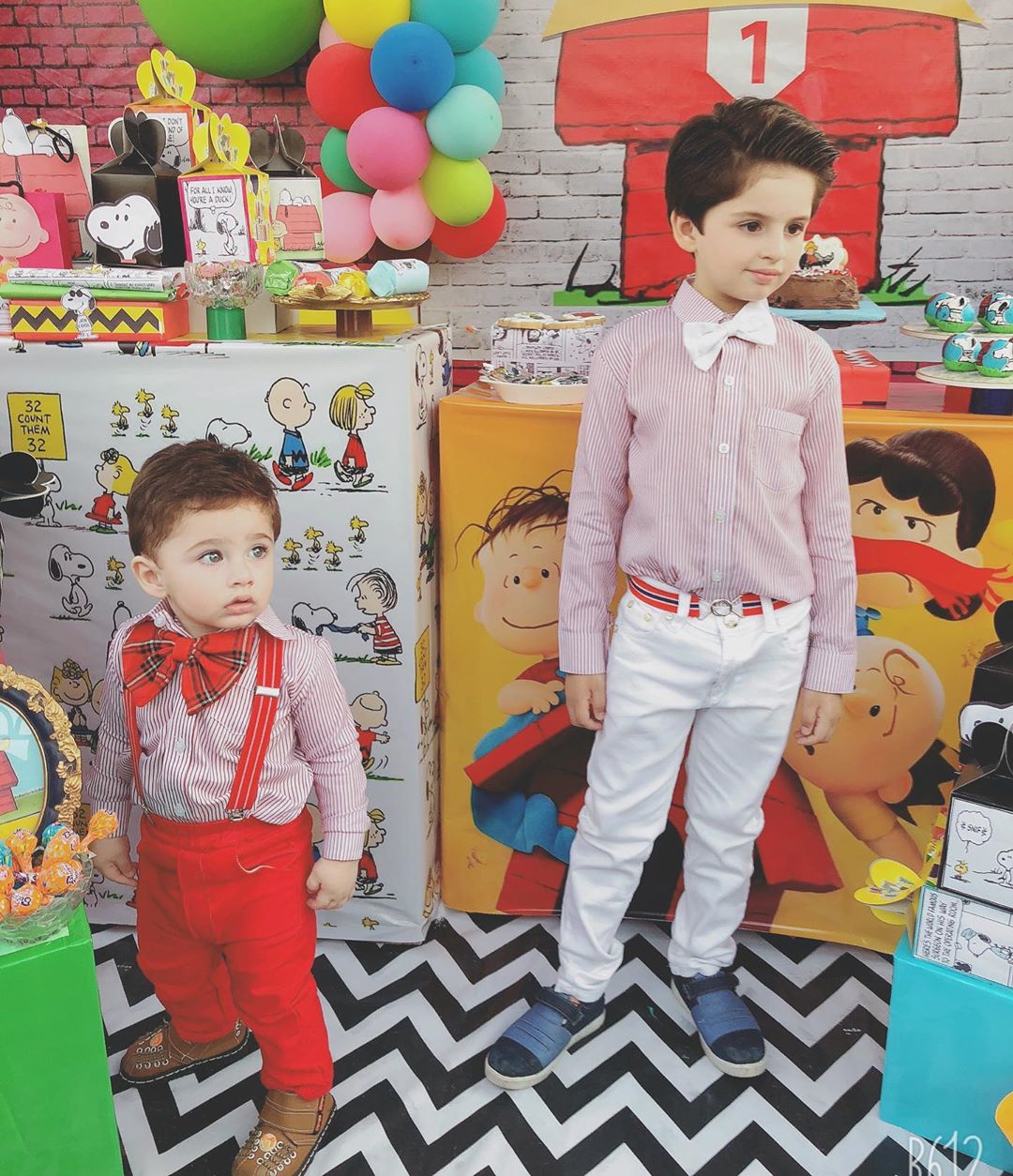 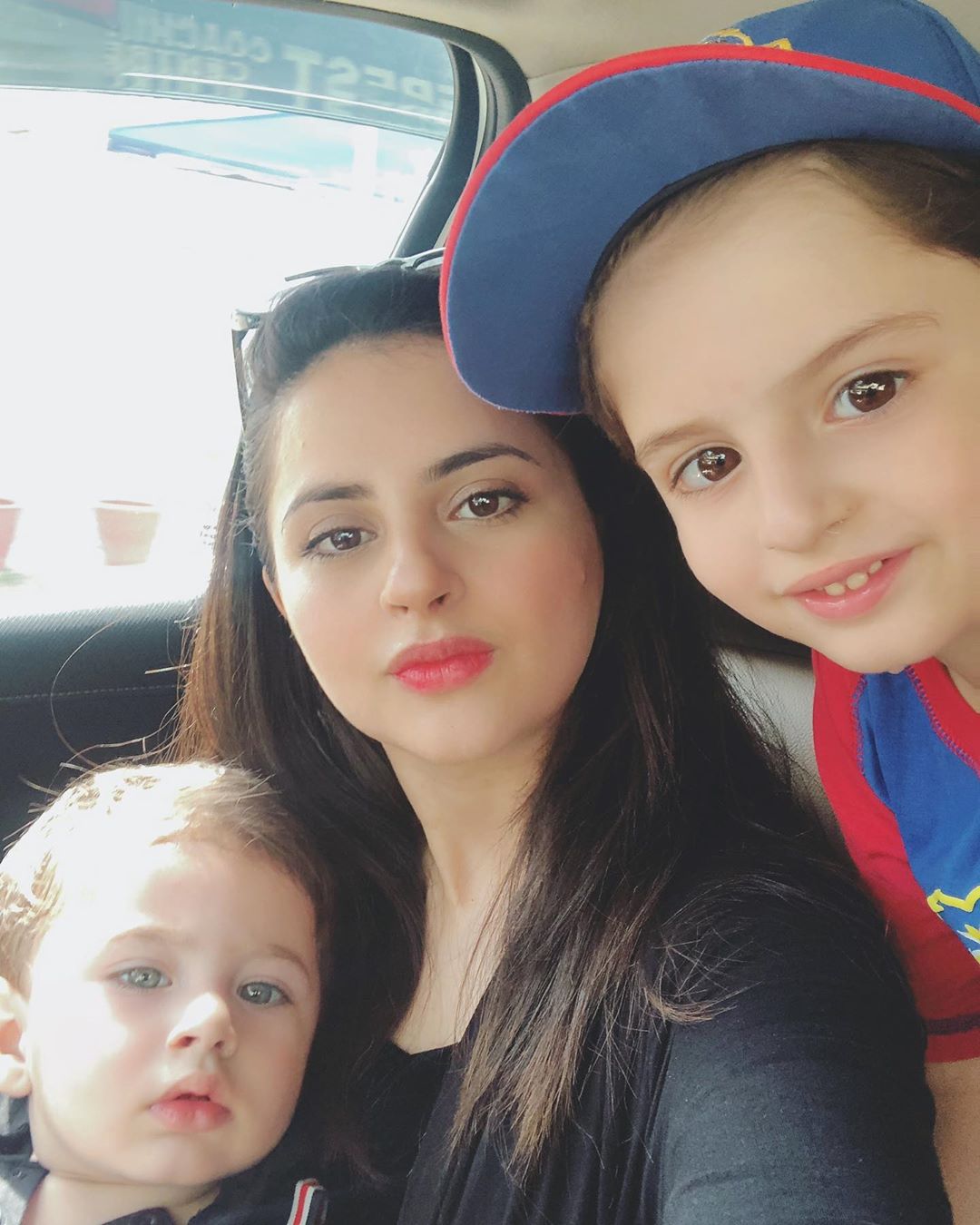 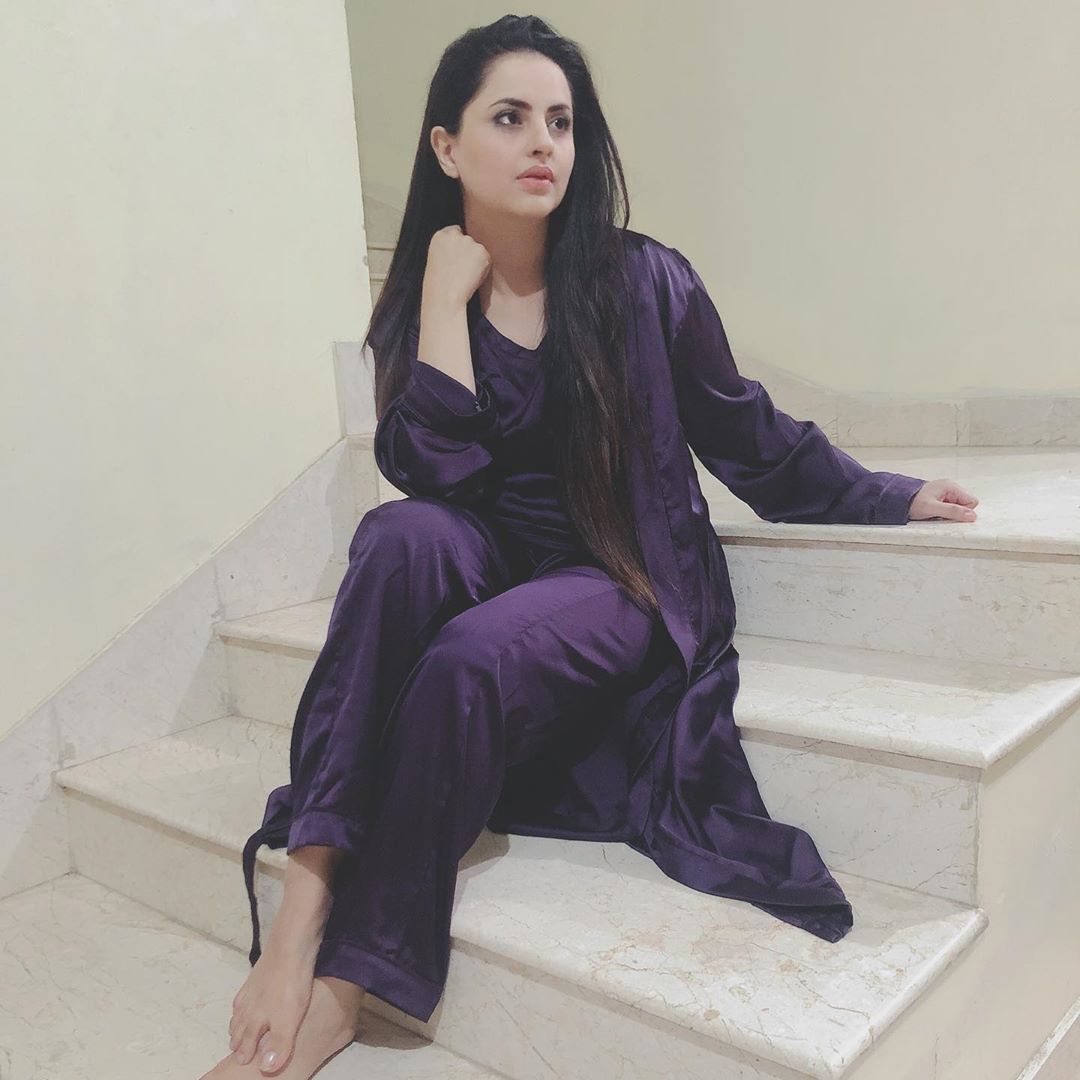