Fatima Effendi has been the talk of the town most of the time not only because of her mind-blowing acting skills but also because of her two adorably cute sons: Almir and Mahbir.

Fatima and Kanwar became the best on-screen couple and after a few years of dating, the two decided to get married and live the rest of their life as husband and wife. Fatime took a break from her career to focus more on her married life, the couple got blessed with two handsome sons.

Fatima posts family pictures on Instagram to keep her fans updated about herself and her happy little family. Her fans are crazily in love with her sons and their pictures go viral over the internet as soon as Fatima shares them on social media.

During Ramzan, Fatima is spending quality time with her family. She recently shared her kid’s latest pictures and we just can’t take our eyes off them. Both are growing up so fast into handsome boys.

Scroll down to have a look at the latest pictures of Fatima Effendi with her sons. 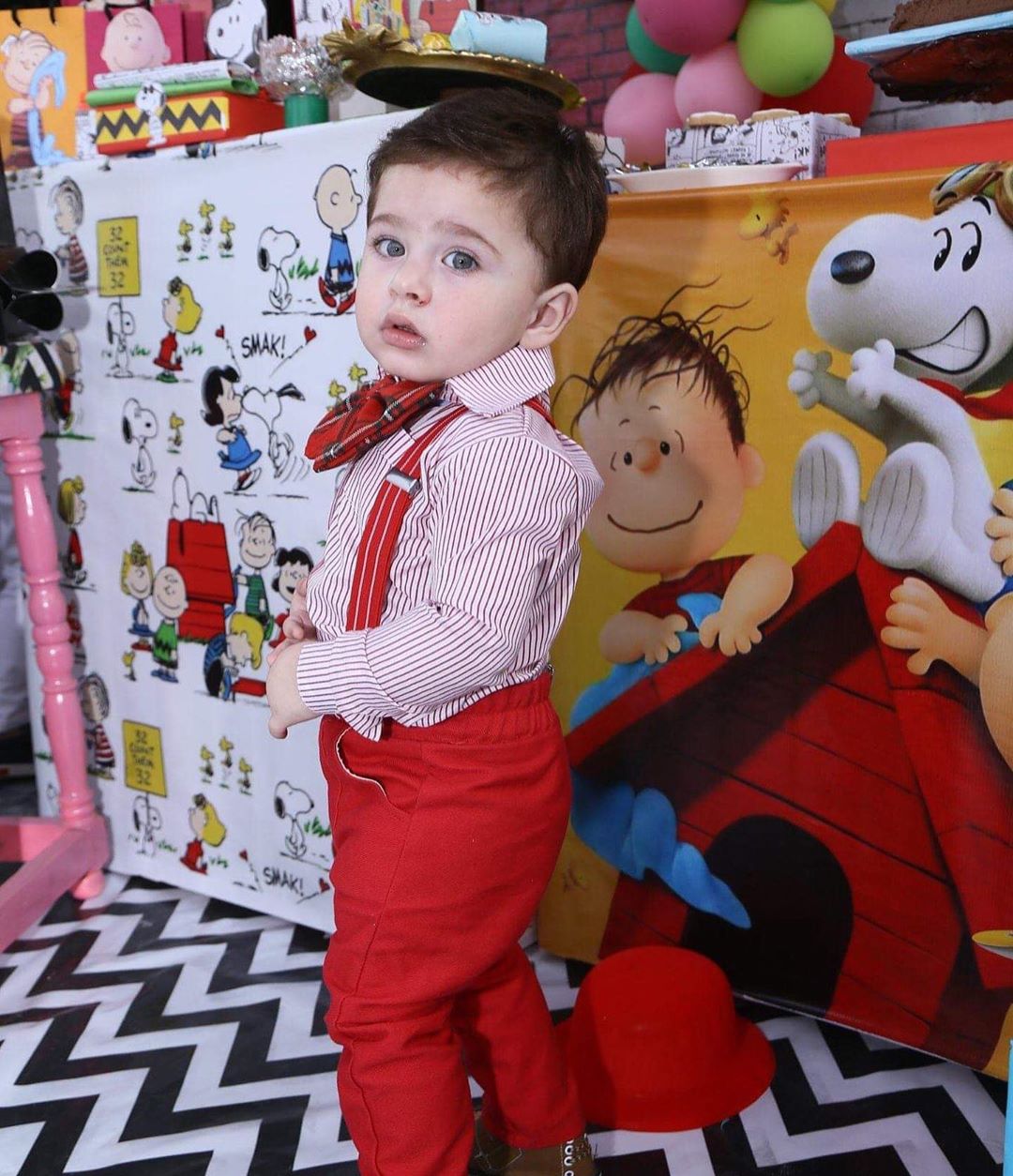 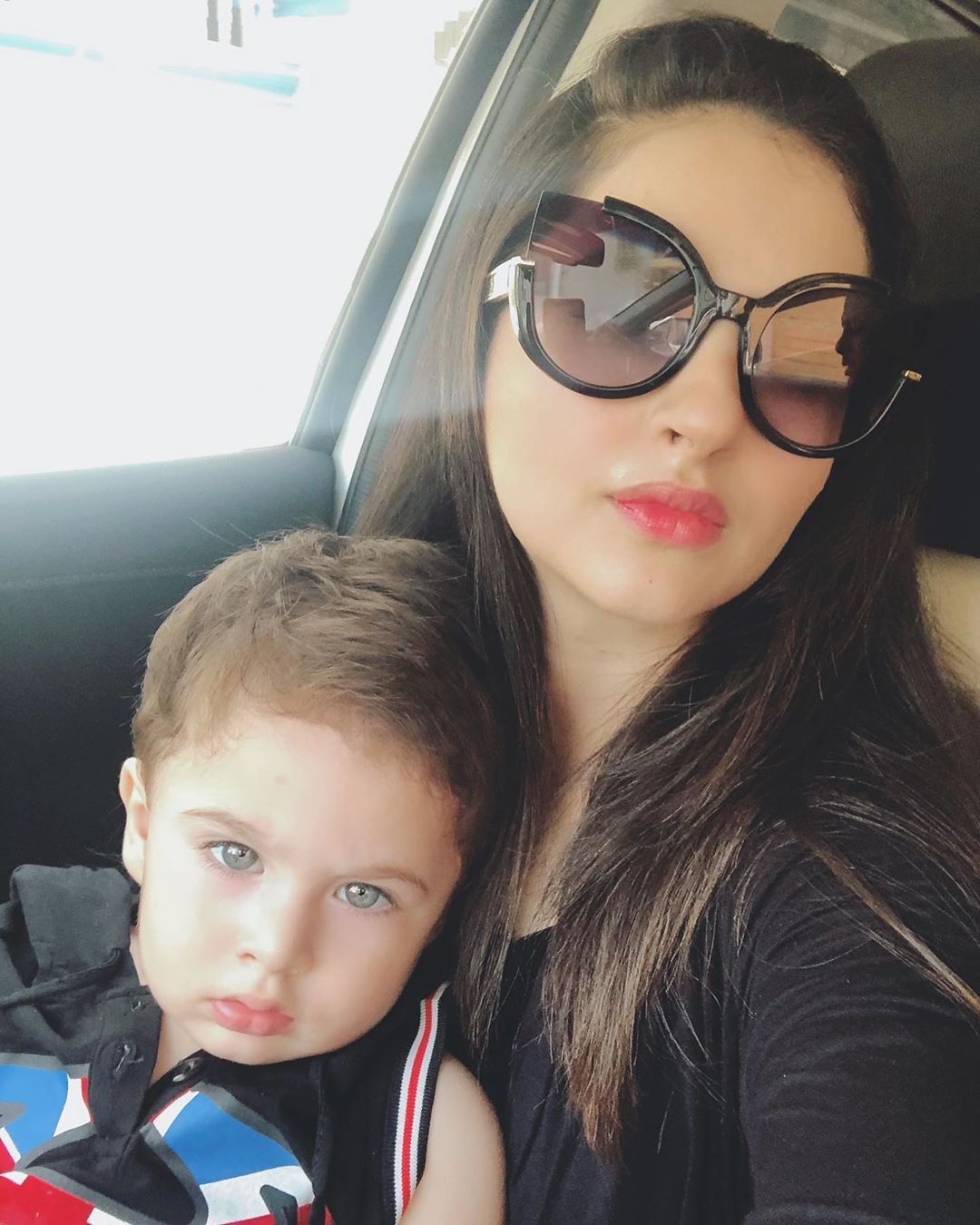 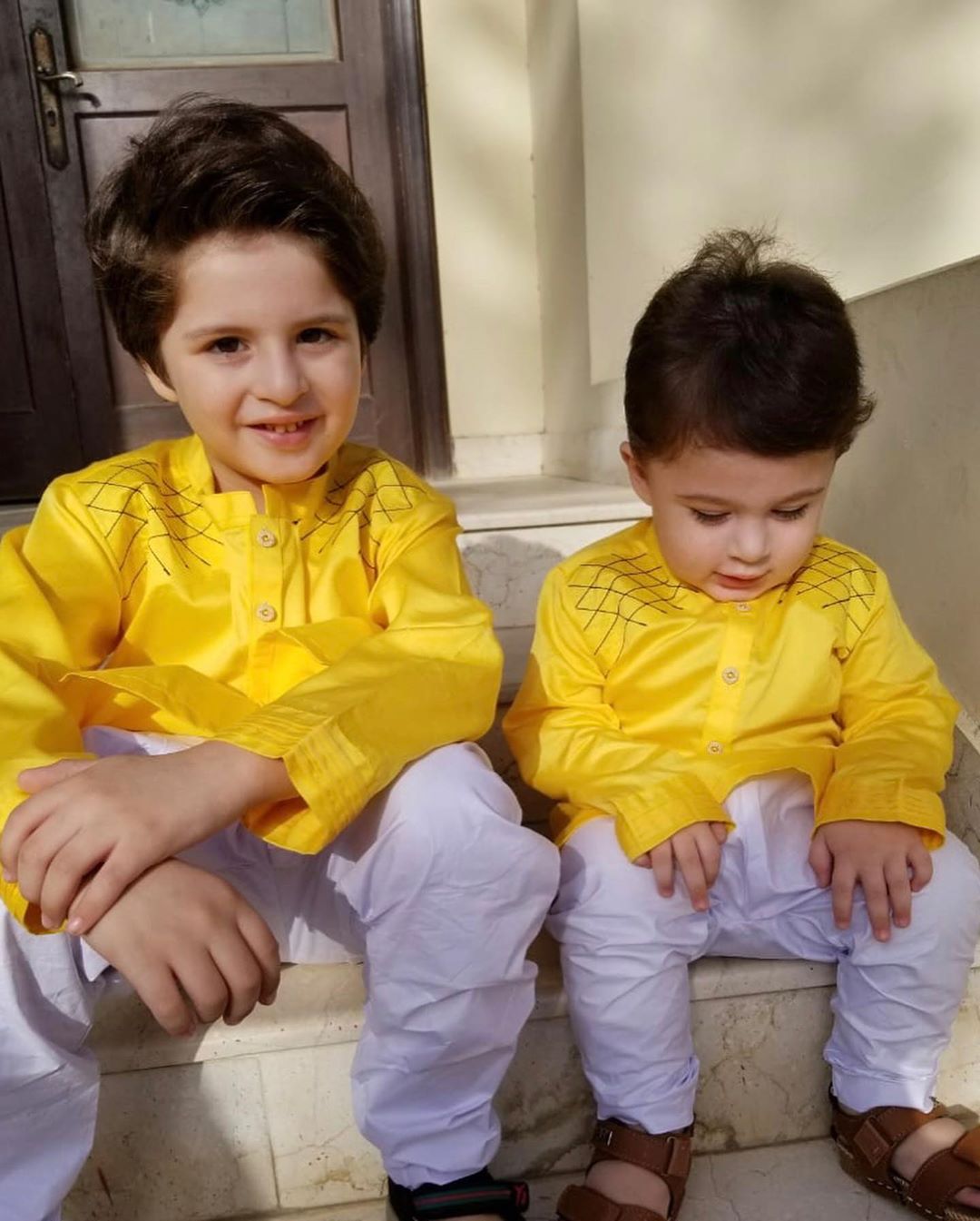