Fatima Shared An Incident When Director Risked Her Life During Shooting

Fatima Effendi and Kanwar Arsalan make a celebrity power couple. Fatima and Kanwar recently made an appearance in a morning show hosted by Nadia Khan. While sharing opinions on the comparison of Pakistani actors with Bollywood celebrities, Fatima shared an instance when the director risked her life during shooting and compared her with Priyanka Chopra. 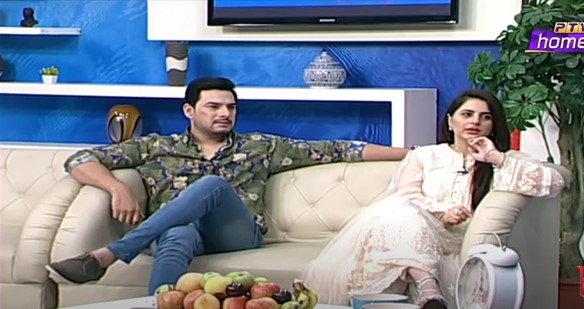 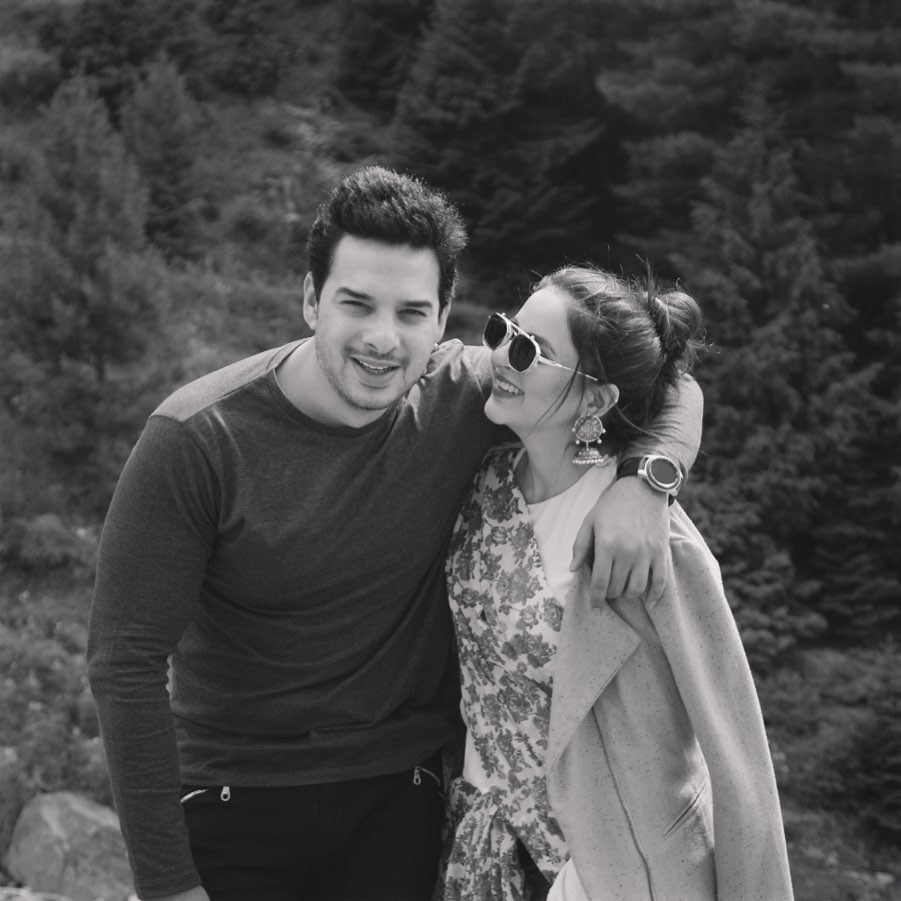 “I was doing a project in which I was wearing a saree, and they made me walk on Clifton bridge which has a really small railing. And there was a railway station way too down from the bridge. If my foot would flip in saree, I was supposed to fall down there. I was really young at that time and I couldn’t understand anything and I did that take and everyone was saying how you did it. When I asked my director how can I do it, he said that if Priyanka Chopra can do such stunts why can’t you do it? I told him that have you seen how much safety do they put on Priyanka Chopra. How can you compare us with them? Many of the actors and cameramen have lost their lives while doing such stunts” said Fatima Effendi 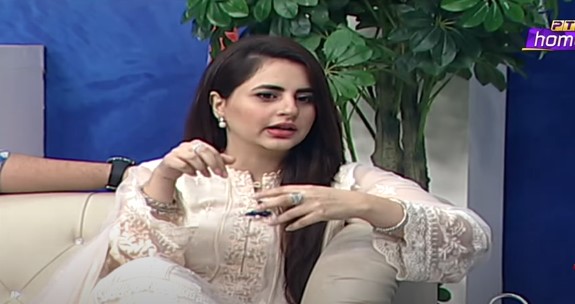 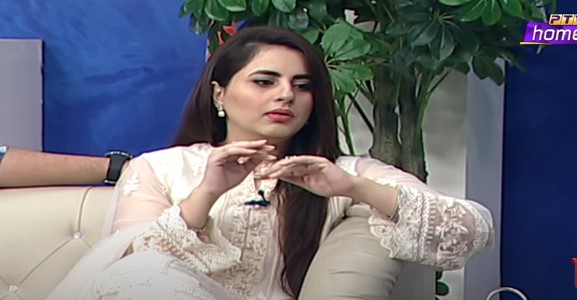