Fatima Sohail is a former Newscaster and ex-wife of Mohsin Abbas Haider, who accused Mohsin publicly for brutally beating her. She has made her comeback in the Showbiz as an actress and host after getting divorce with Mohsin Abbas Haider. 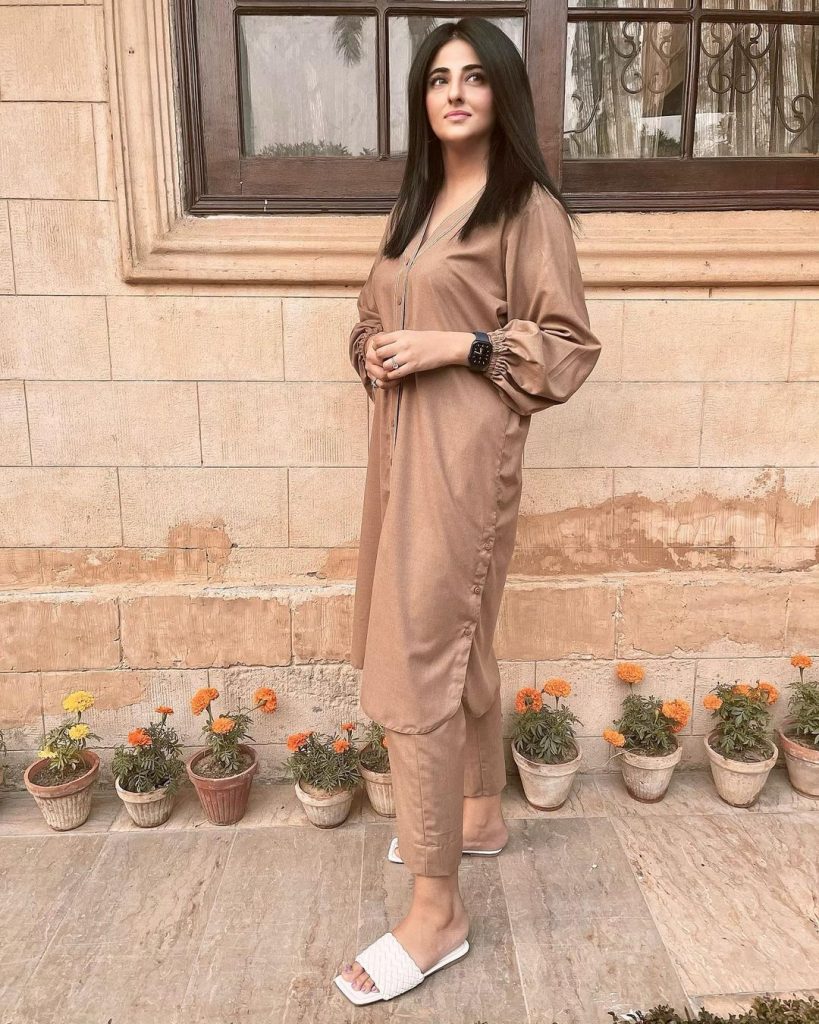 Recently, the super stunning Fatima Sohail taking to her official Instagram handle gave her fans and followers a sneak peak into her brother’s wedding. The pictures shared by Fatima on her social media, shows Fatima donning a white lehnga choli. Fatima completed her look with a floral neat bun. Here we have gathered some beautiful pictures of Fatima and her son Mehmat from a recent wedding event, have a look! 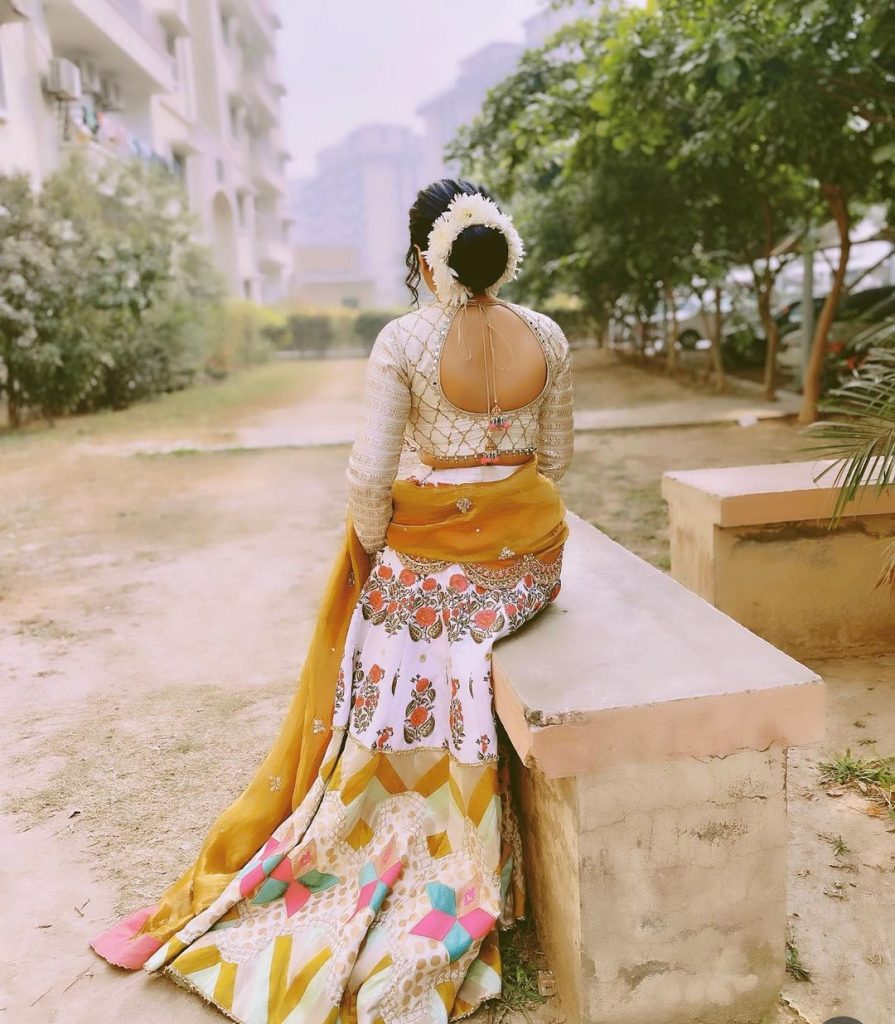 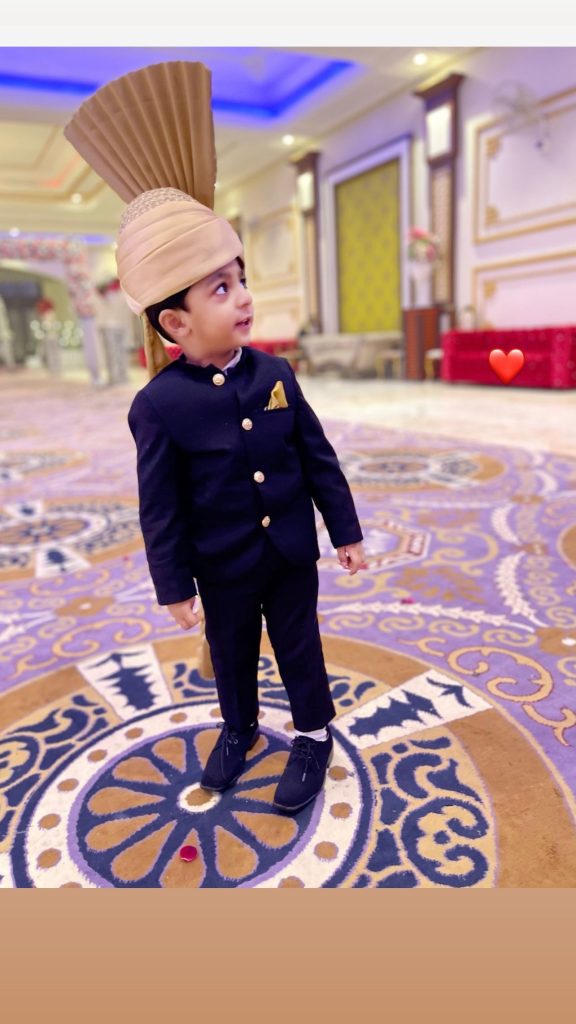 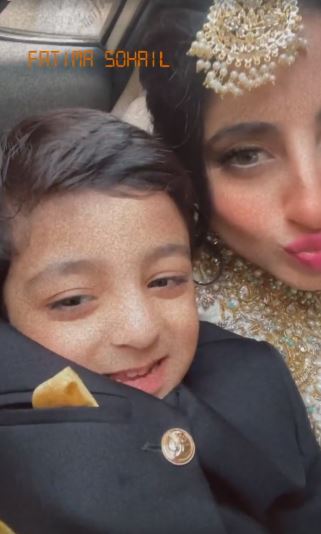 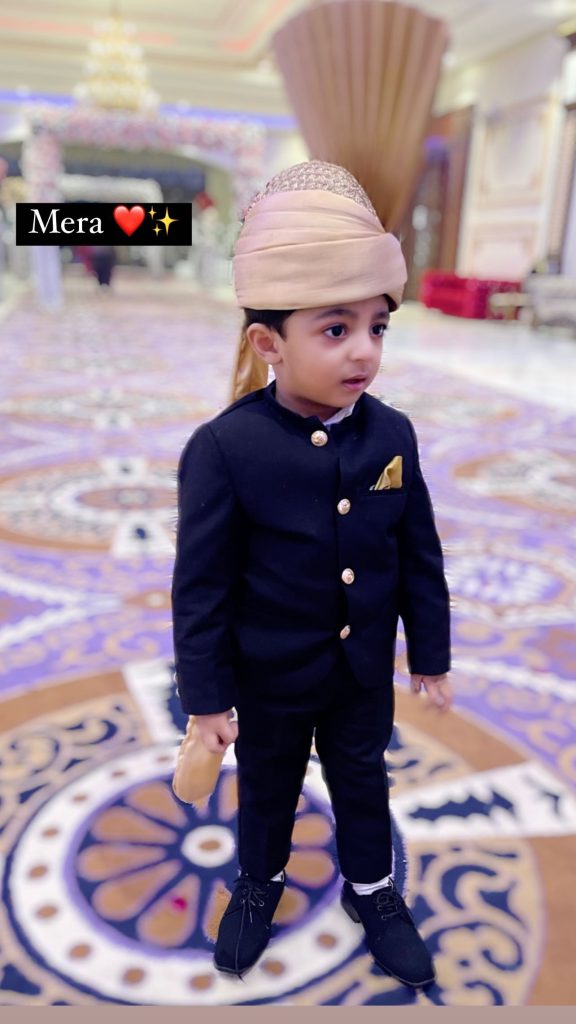 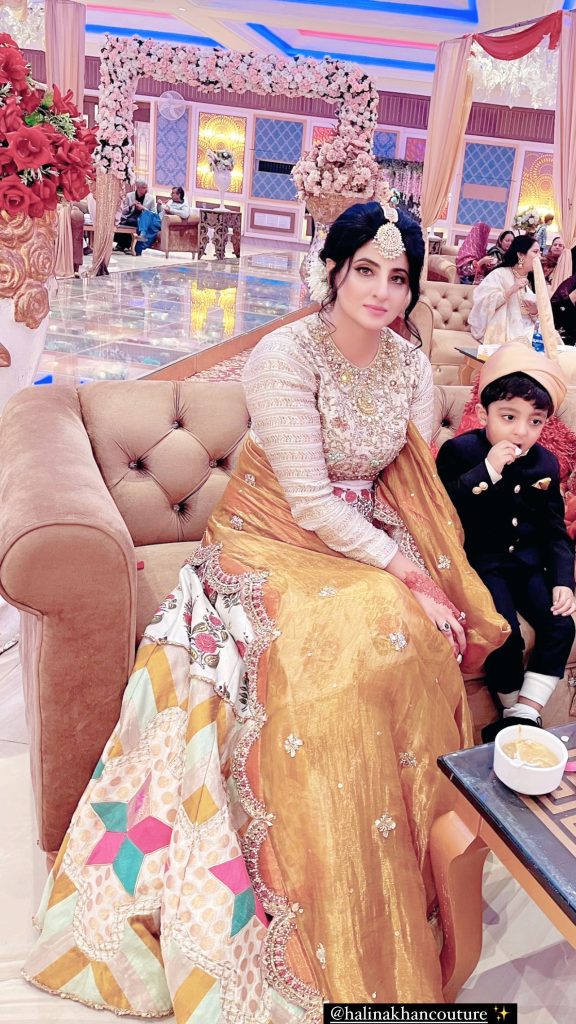 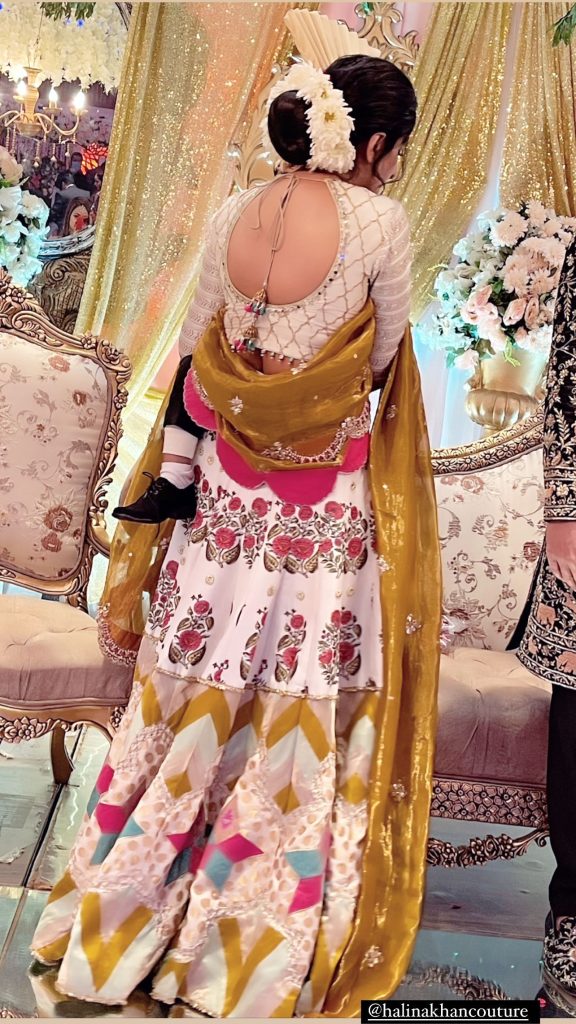 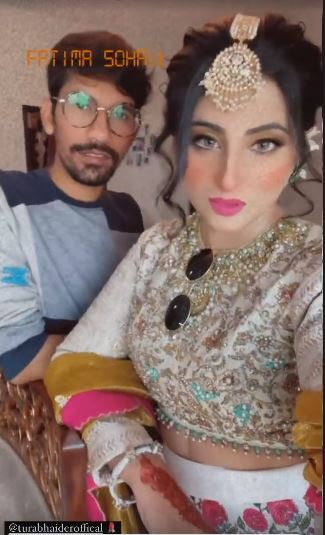 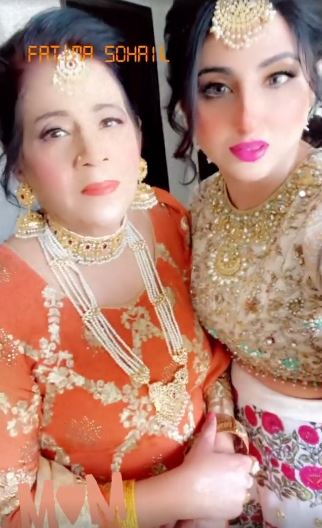 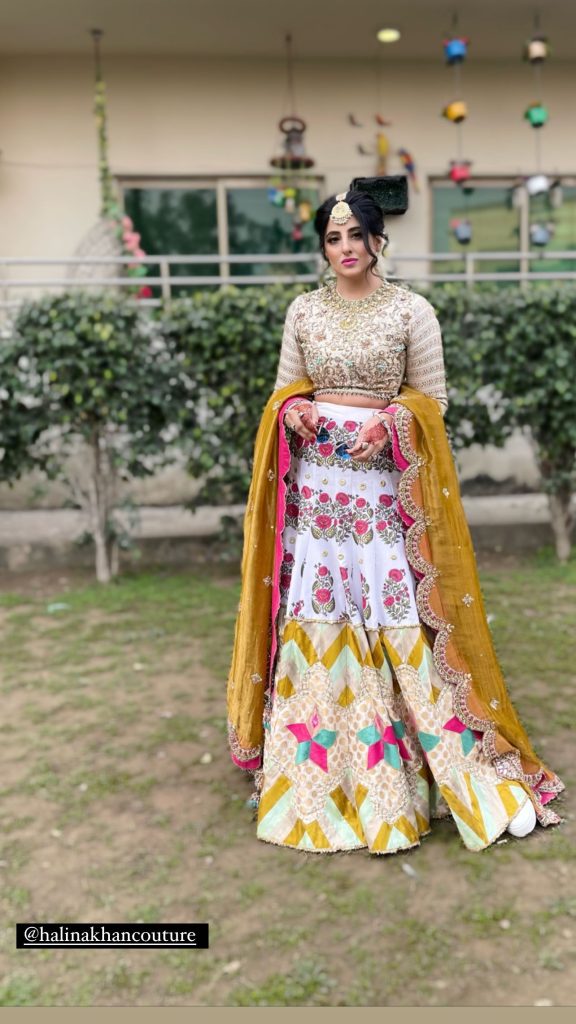 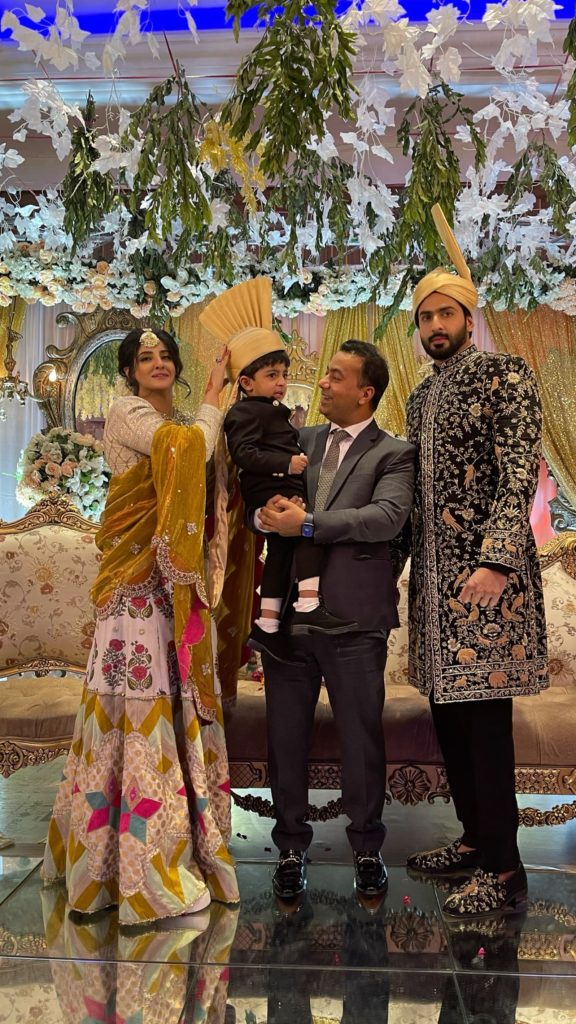 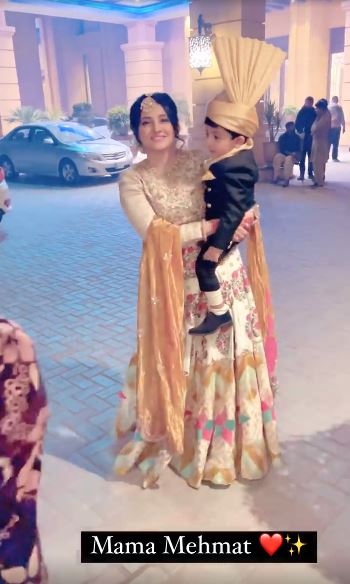 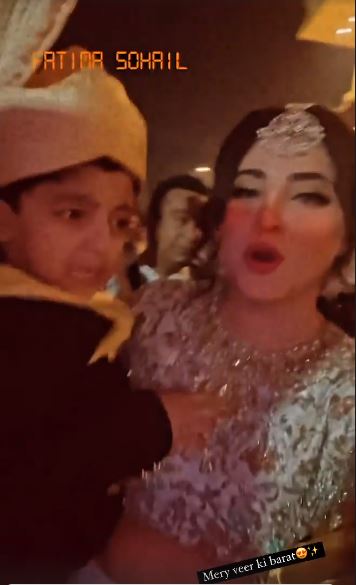 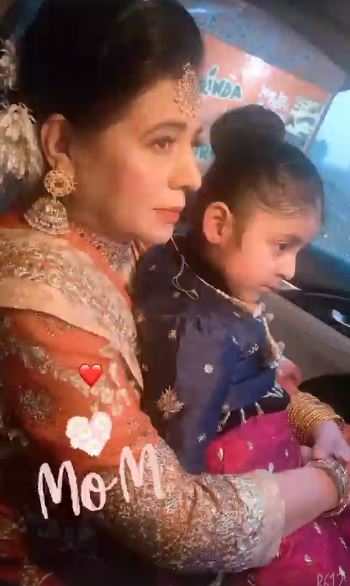 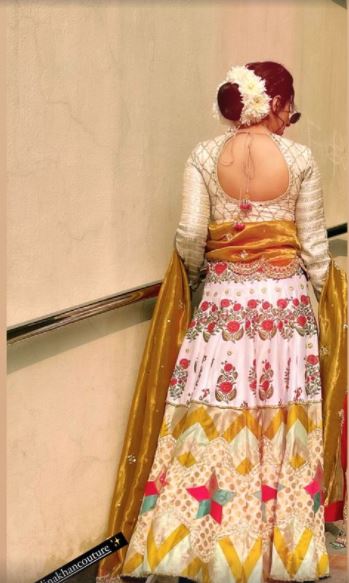