Fatima Sohail is the new face in Pakistan entertainment industry. She is an ex-wife of famous singer and actor, Mohsin Abbas Haider, but the two ended up in divorce. Fatima Sohail took social media to raise her voice against her husband harassing and being physically violent toward her.

Fatima Sohail then started to appeared on television screen as a host and actress. She played supporting role in Mera Dil Mera Dushman and gained public’s attention. She is an active social media user and often share selfies on Instagram.

Fatima Sohail recently shared her complete body transformation picture and we can’t our eyes off her. She worked hard day and night and lost a lot of pounds within months. She is an inspiration for many girls who want to lose body weight and impressed her fans. 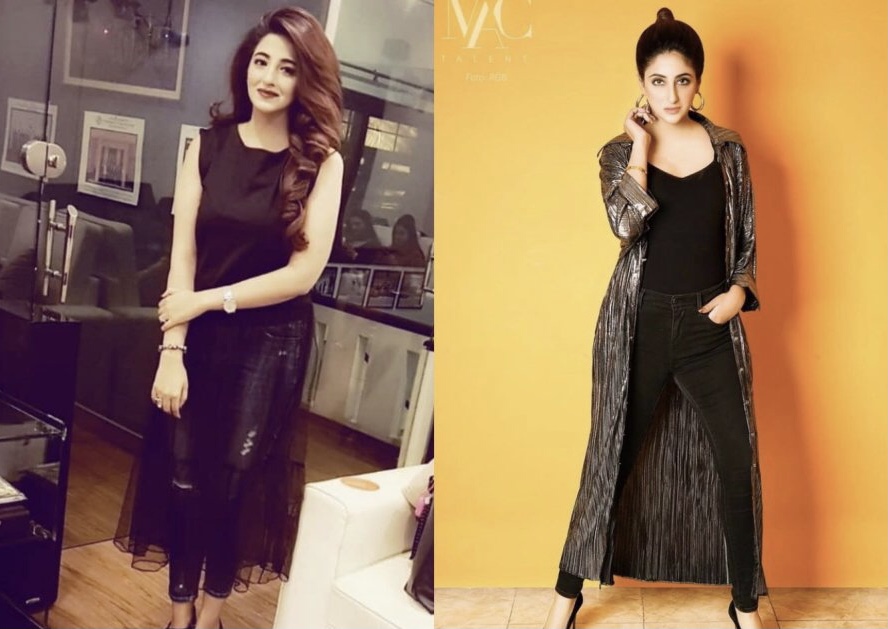 What do you all think of Fatima Sohail’s body transformation? Tell us in the comments section below.

Sanam Jung Pictures with her Sisters