Fatima Sohail who has been seen active social media user. She added stories to her instagram page where she shared videos and pictures of a recently attended friend’s wedding. The videos showed friends of her dancing through out the mehndi function. Everyone on the event looked miraculously beautiful wearing designer dresses. Fatima Sohail event highlighted “Sara ki Shadi” on one of her initial videos.

Fatima sohail who is a new face in the drama industry has already won hearts with her explicit acting skills which she displayed thoroughly while playing the role of “Rabia, Shaheena’s close friend” in drama serial Mera Dil Mera Dushman.

Here are some of the beautiful pictures of Fatima Sohail from her friend’s wedding. Have a look! 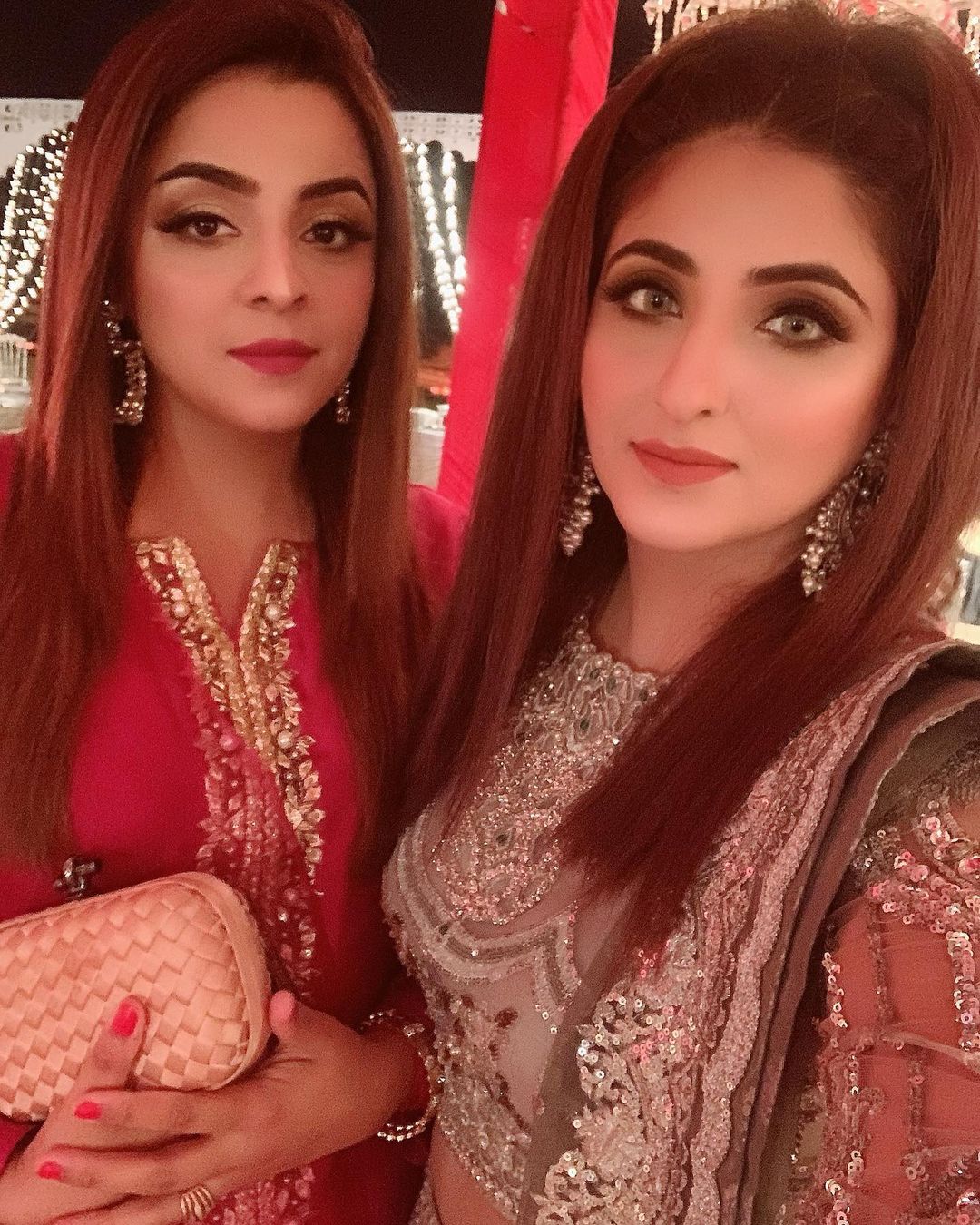 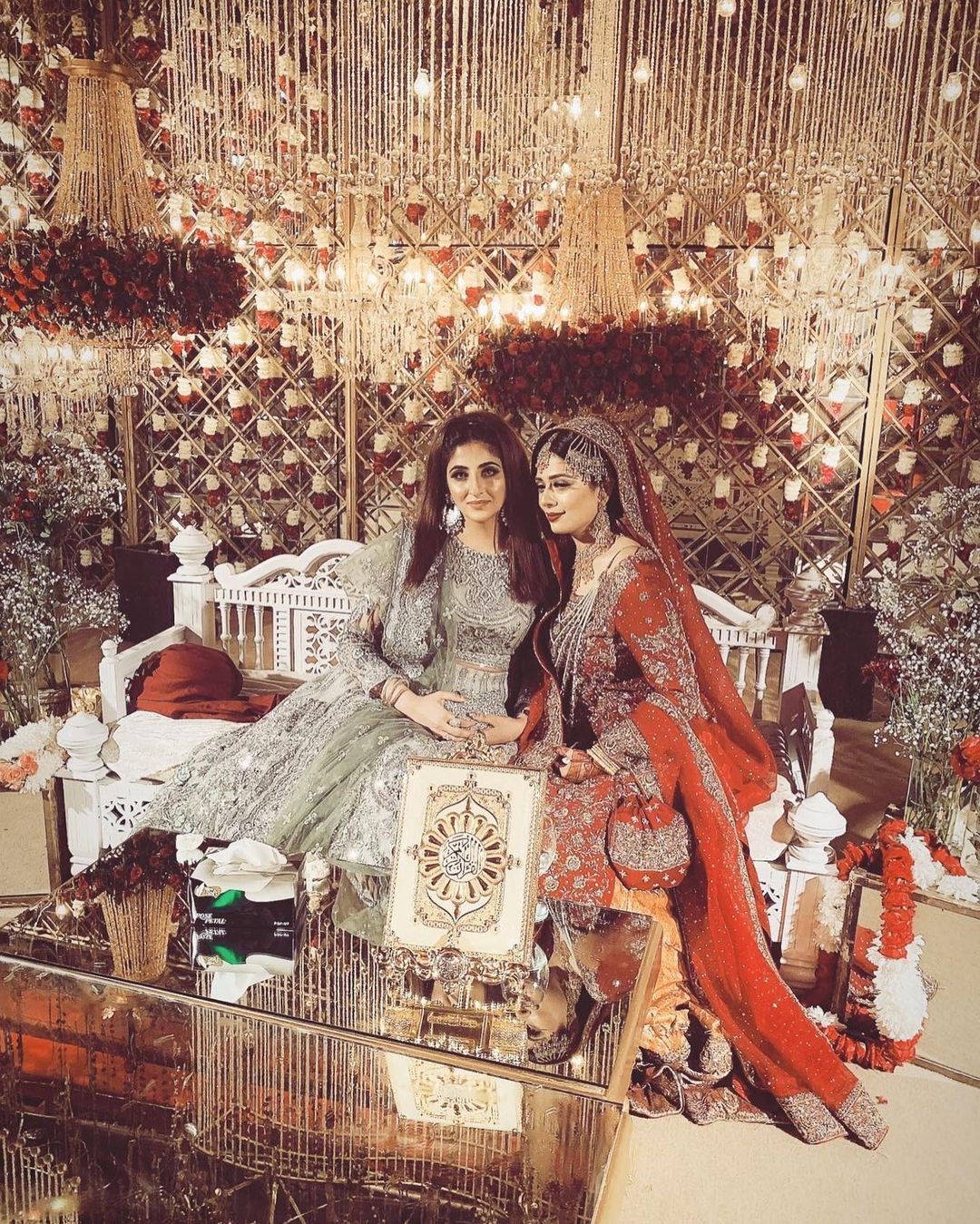 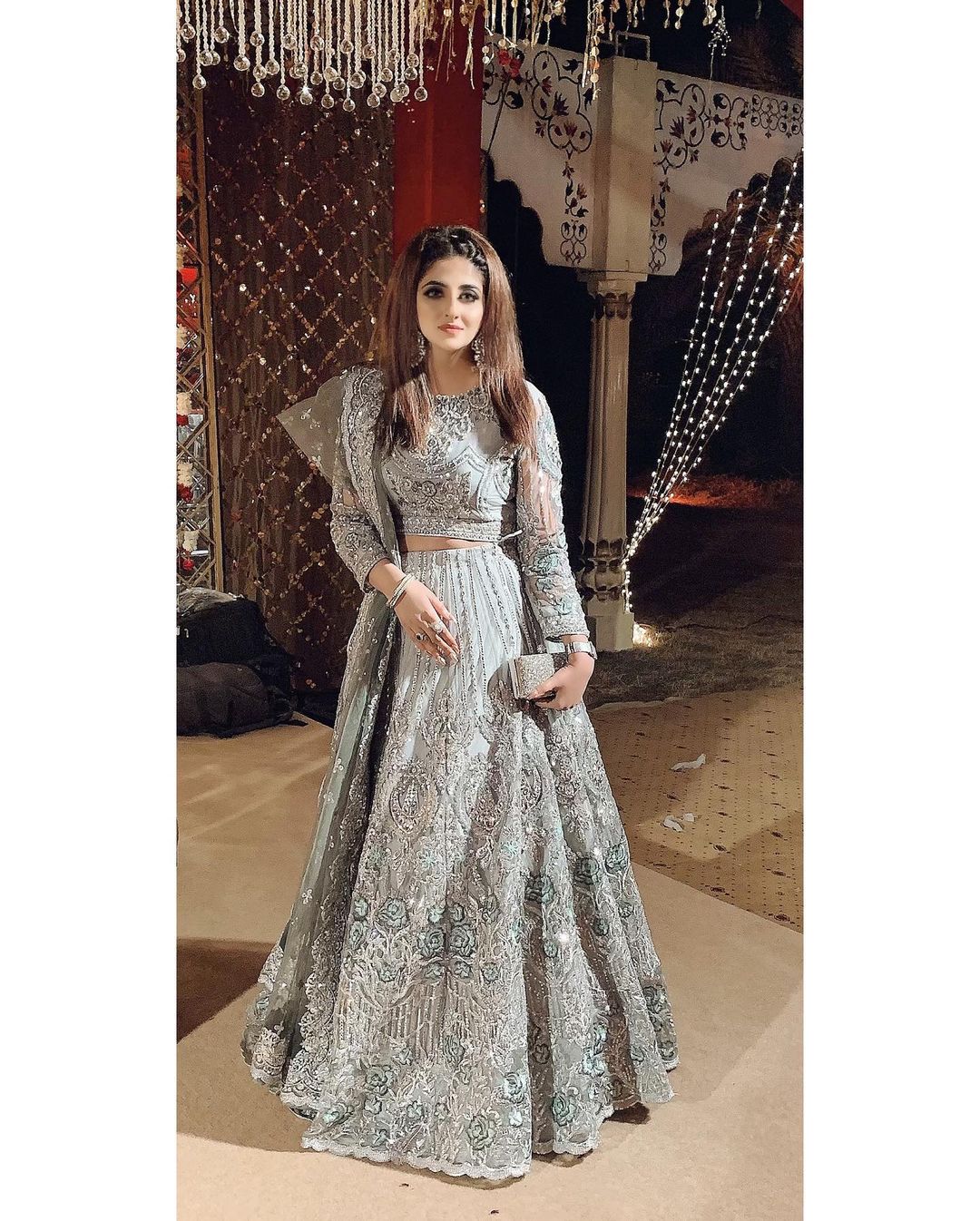 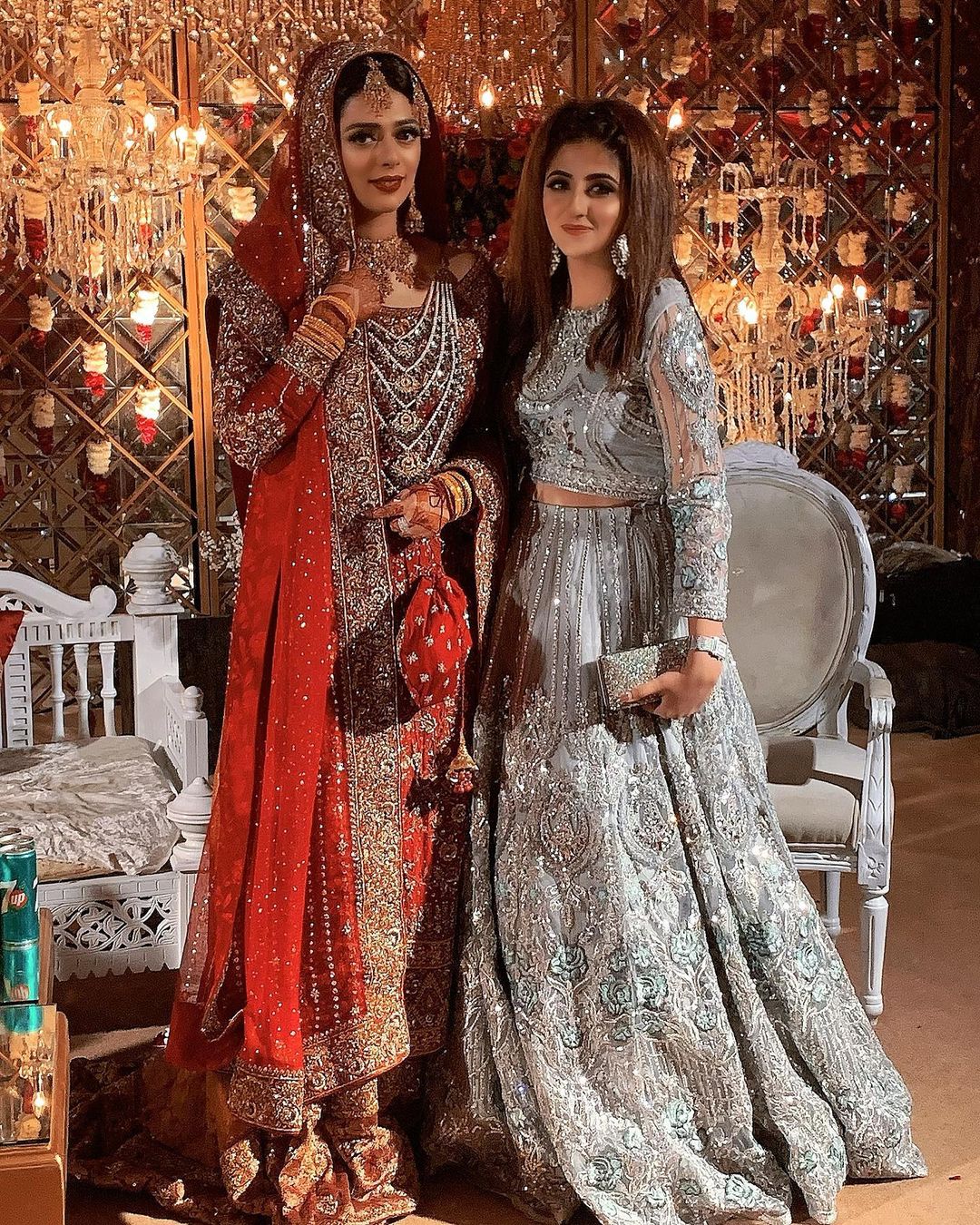 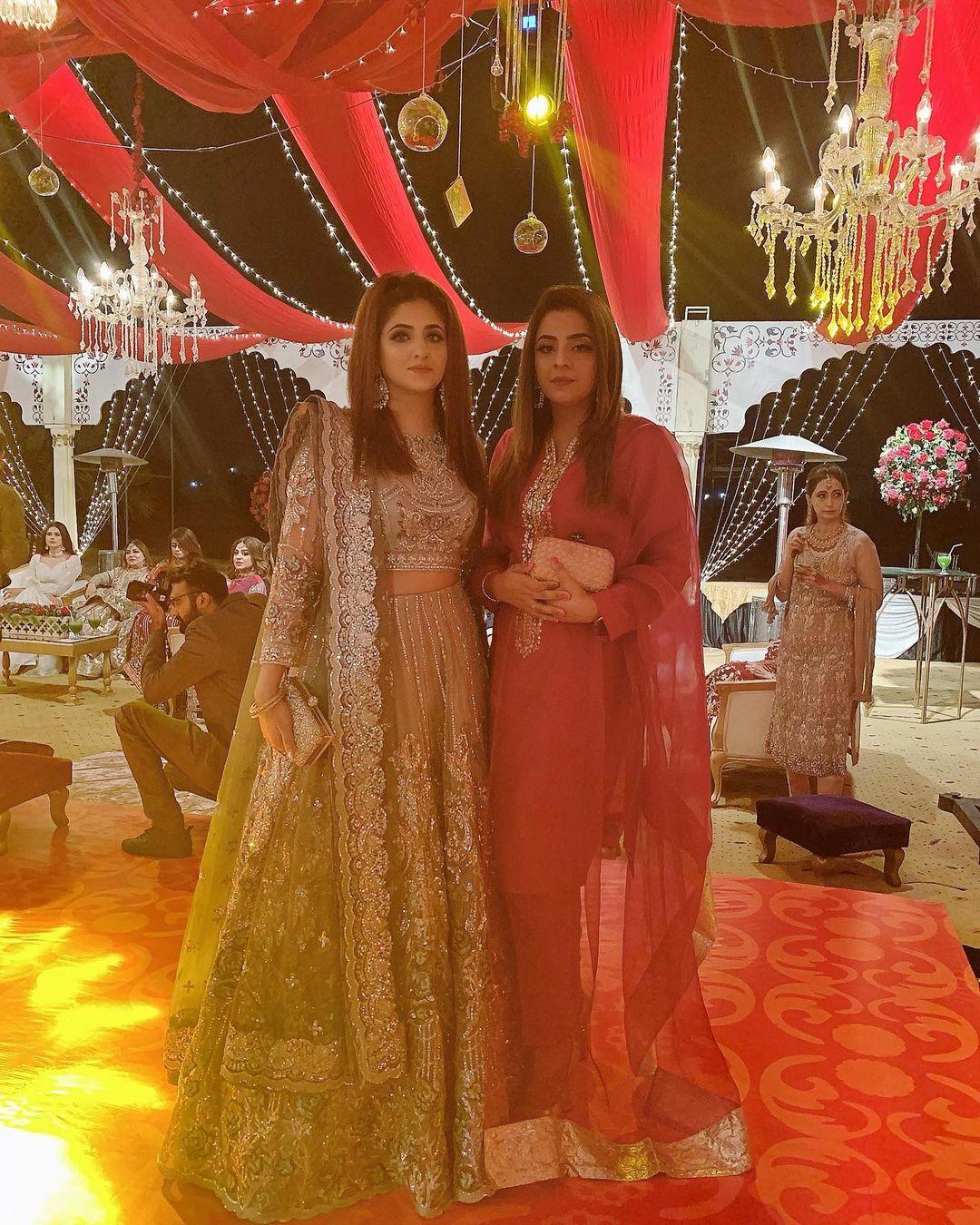 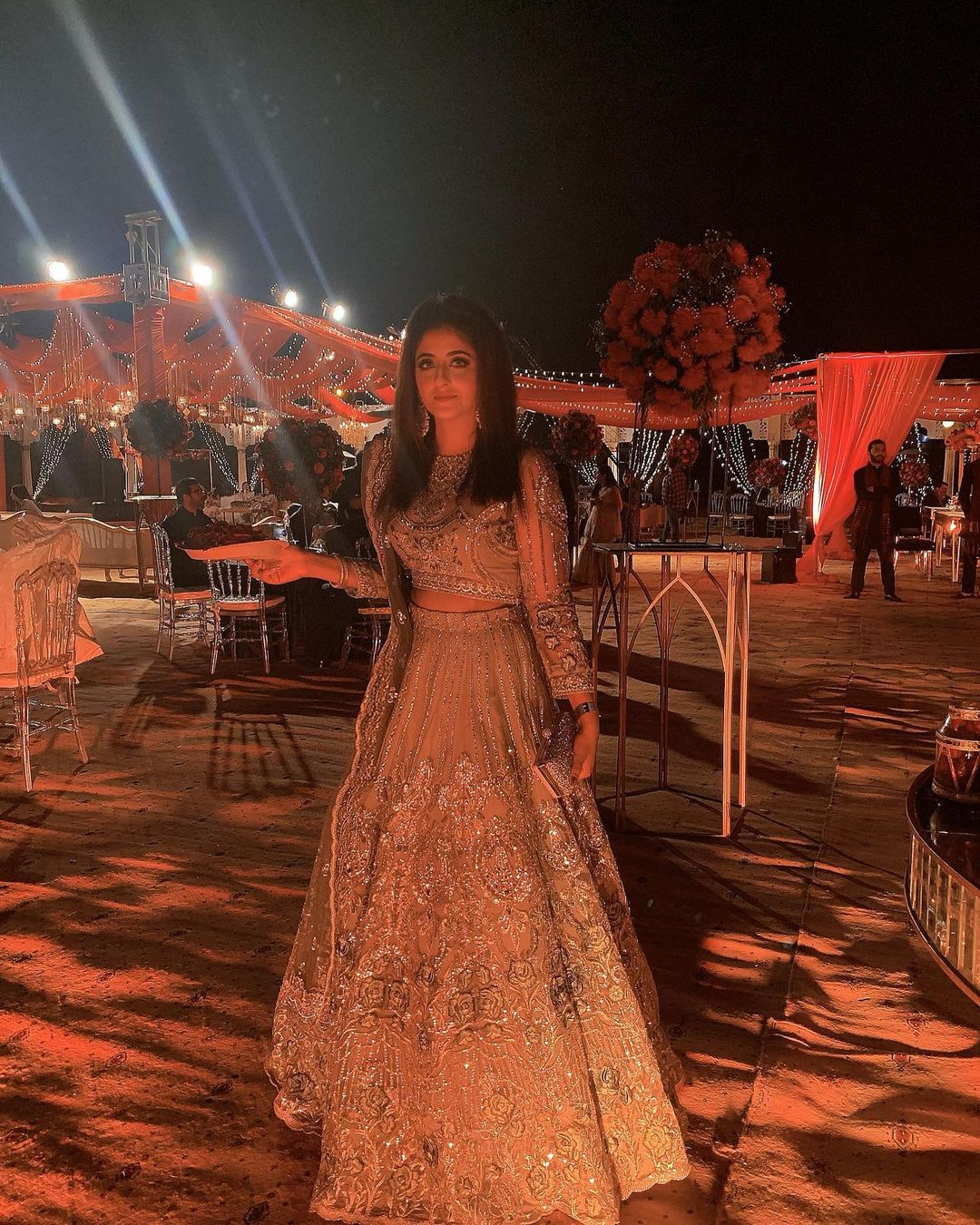 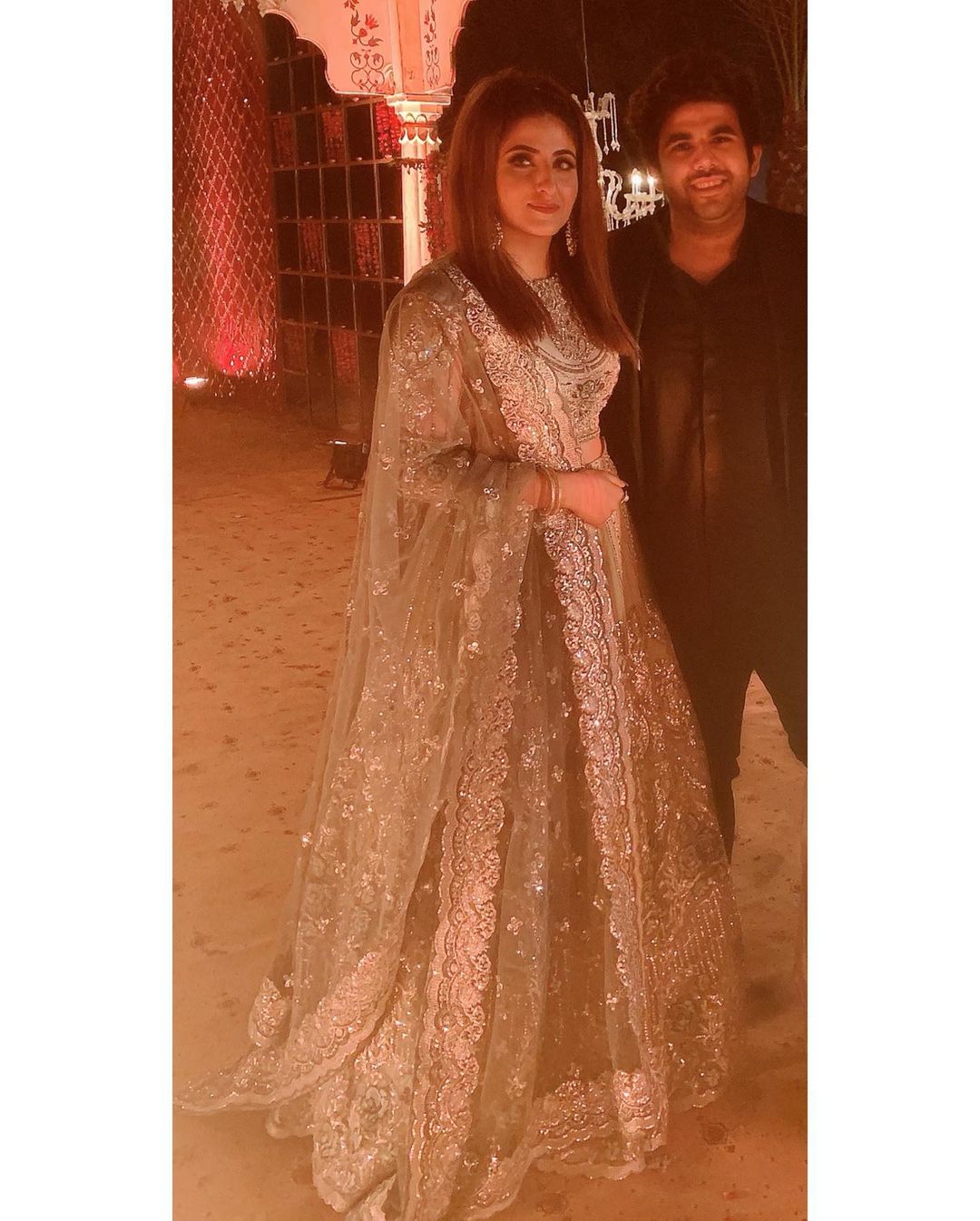 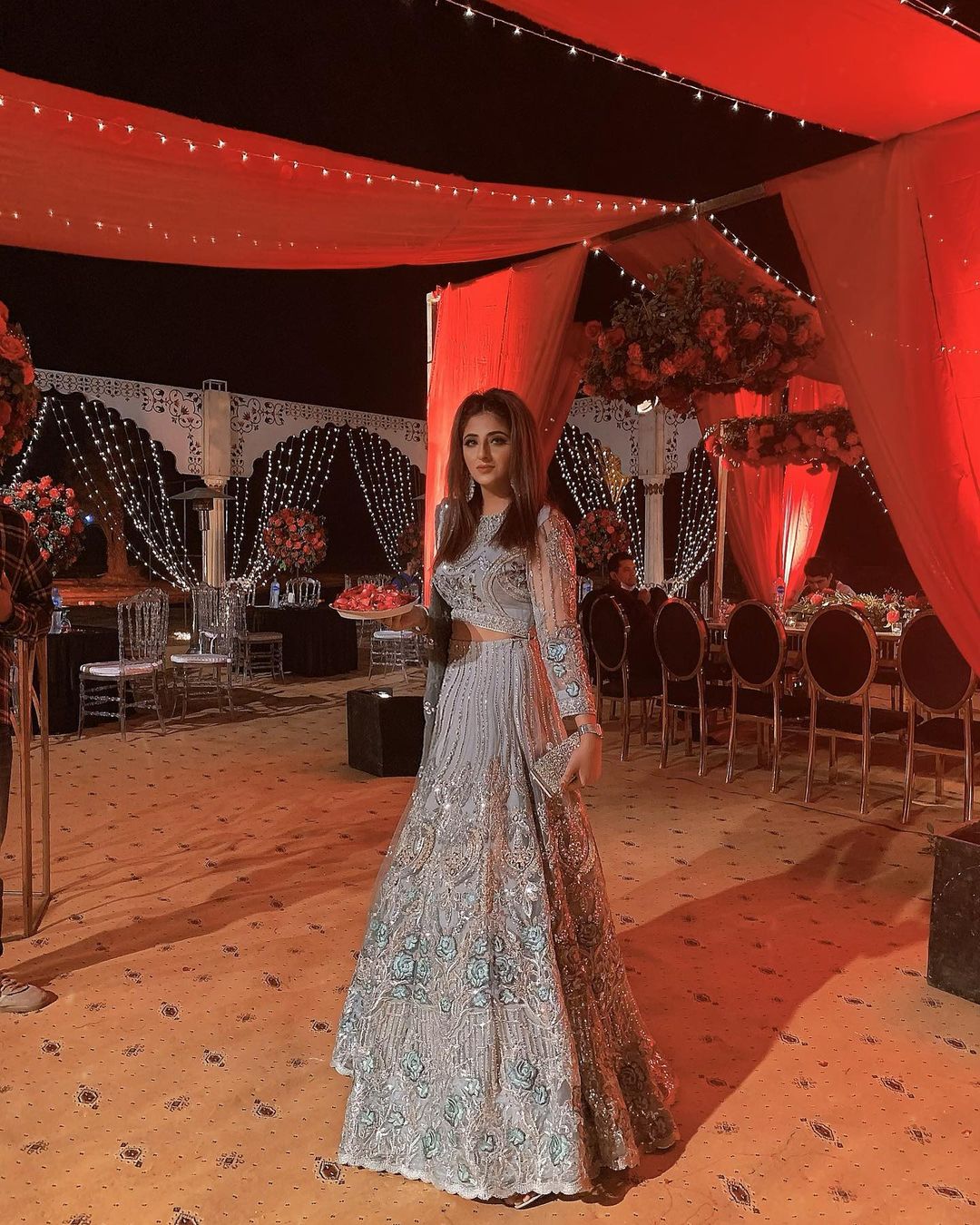 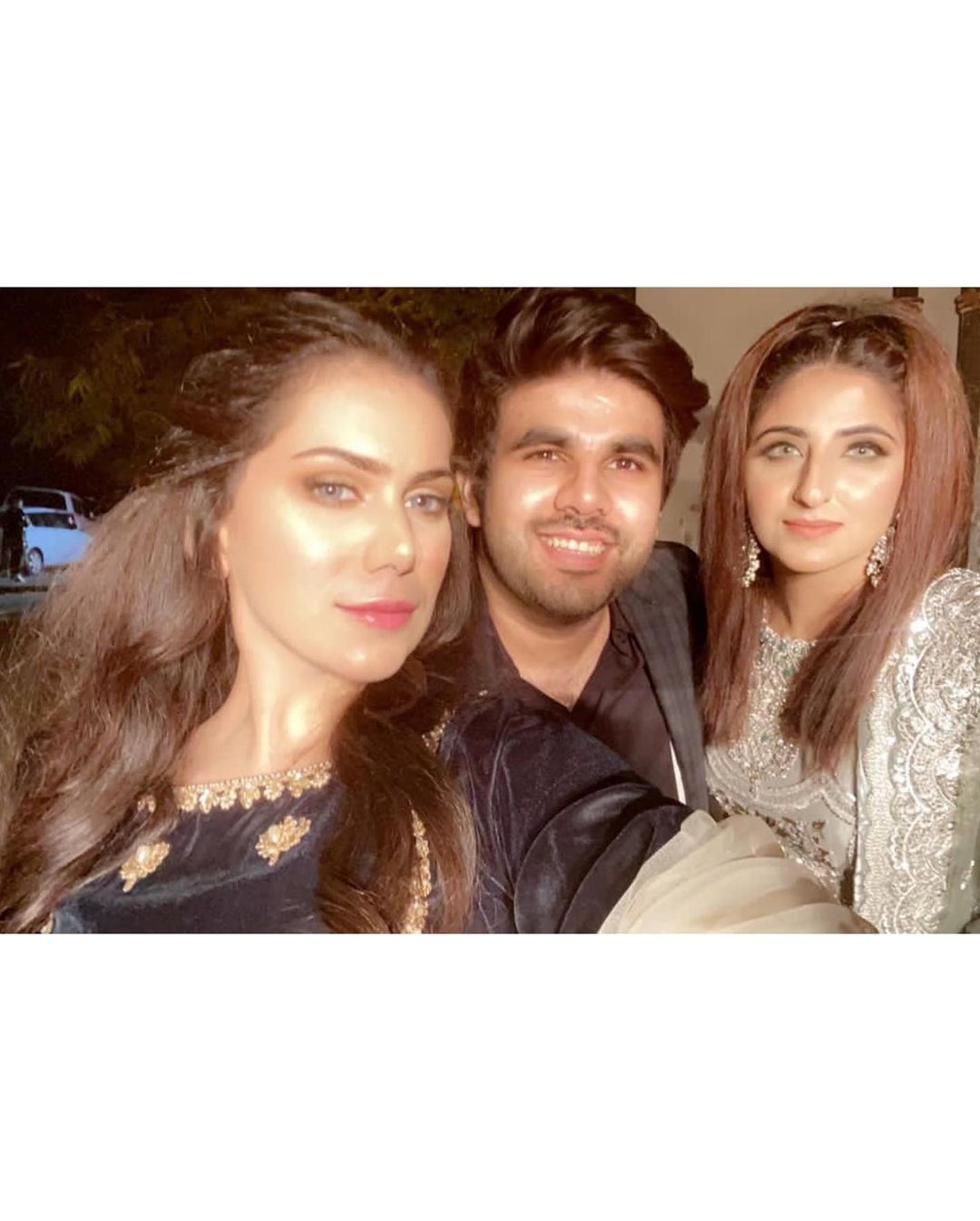