Fawad Alam is a well-known all-rounder cricketer of Pakistan. He has given remarkable performances in his cricket career. Fawad was recently seen out of the boundaries working as an analyst in HBL PSL 6. 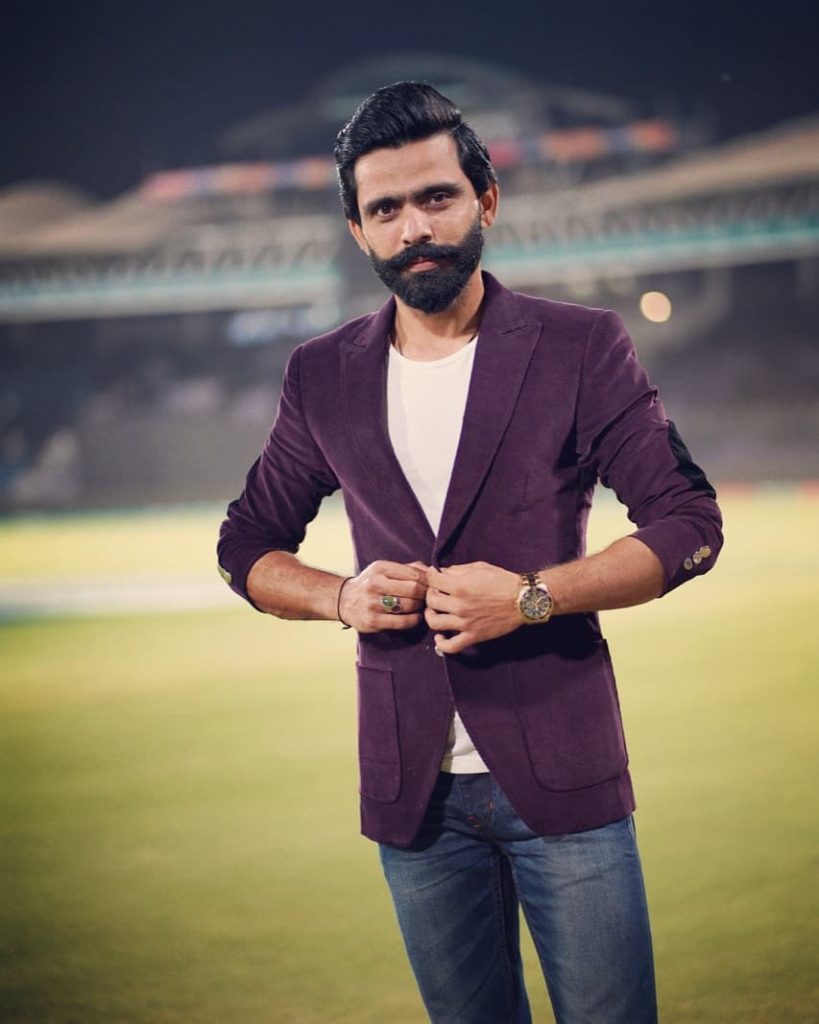 Fawad Alam is all set to make his acting debut in Urduflix’s Web series “Khudkash Mohabbat”. 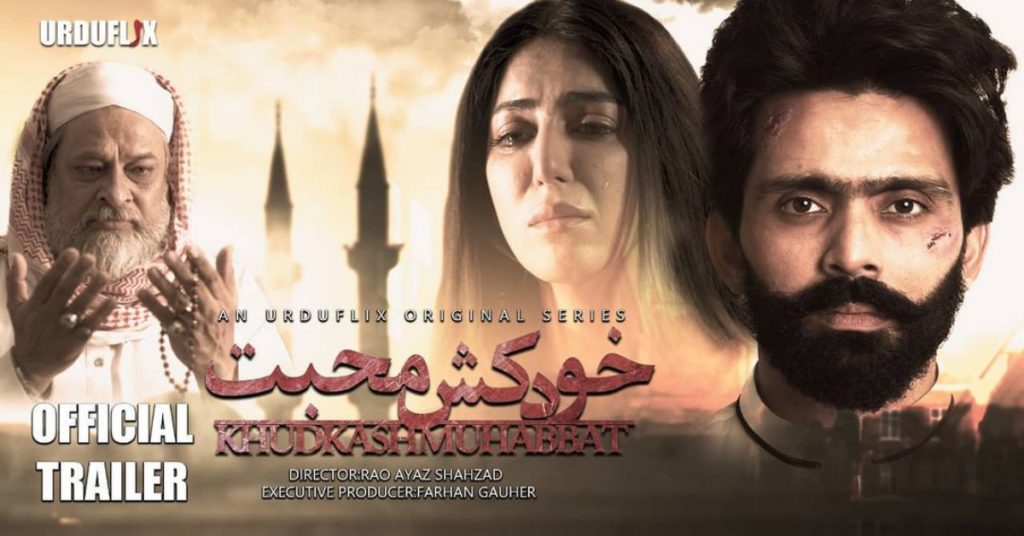 Fawad has recently given an interview to “Independent URDU” regarding his acting Debut, where he opened up about working on other acting projects on different television channels. In the interview, Fawad also expressed his desire to work with three leading actresses of Pakistan. 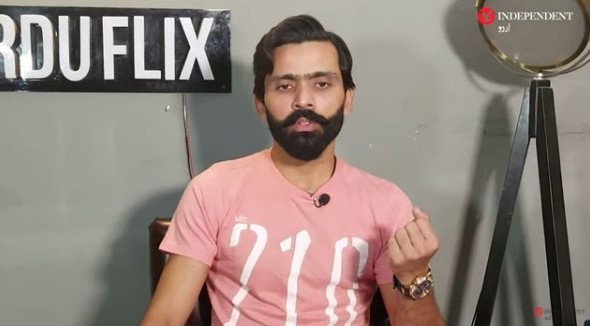 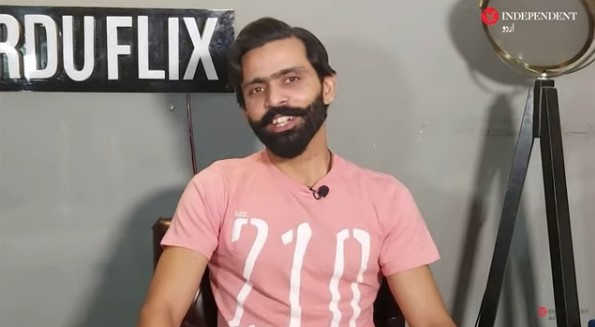 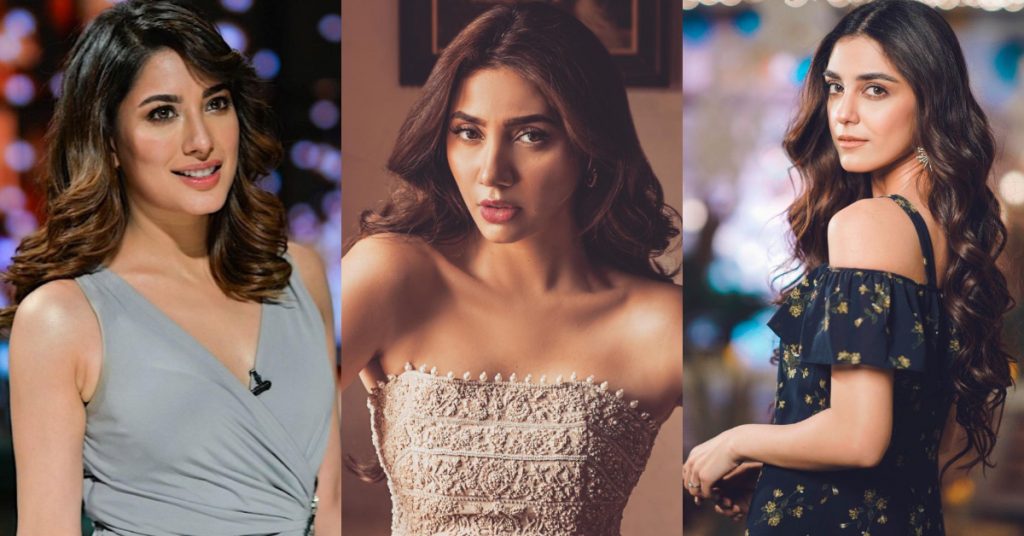 Below is the Link (Source: Independent Urdu) where Fawad Alam Shared his desire of working with popular Pakistani actresses.