Urwa Hocane Talks About Her Famous Dialogue “Help Me Durdana”

The graceful and multitalented Urwa Hocane was lately spotted in a show “Ghabrana Mana Hai” with “Vasay Chaudhry”.

Urwa Hocane talking about her famous dialogue ‘Help Me Durdana’ mentioned that “I had no idea that that this dialogue will become a famous one. In fact, I had almost seven to eight scenes in the film which I thought were less to perform but I agreed to be a part of this film just because of it’s team.” 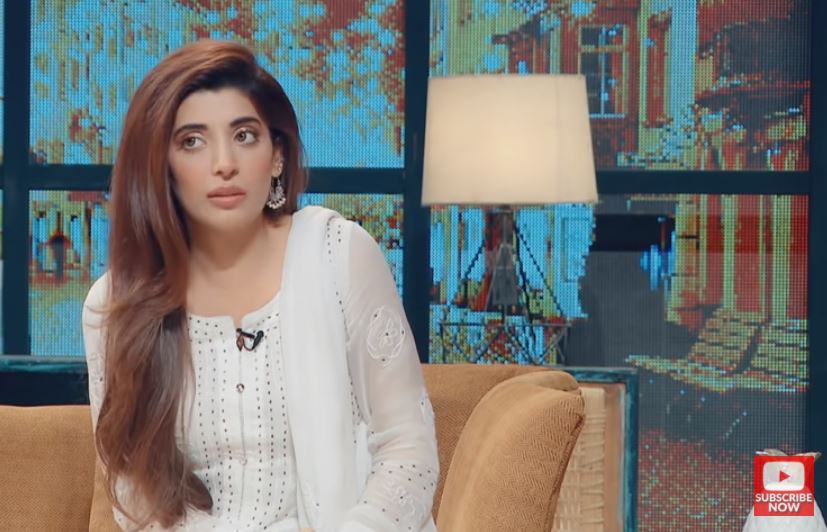 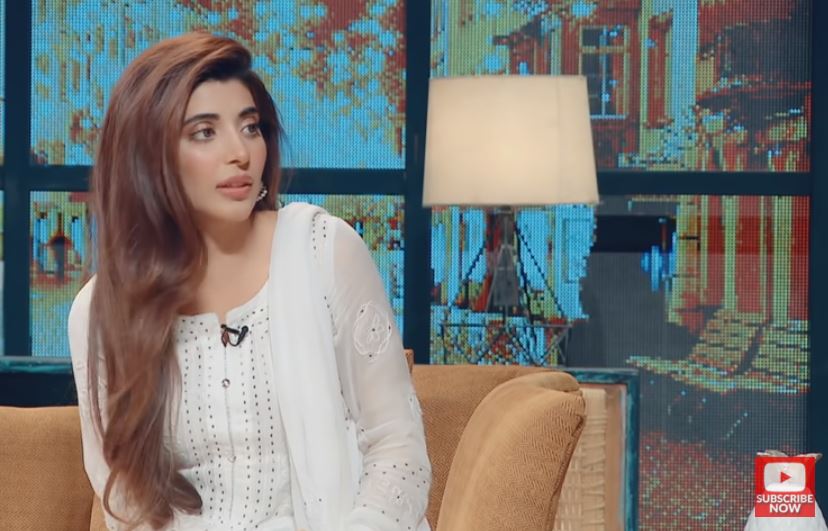 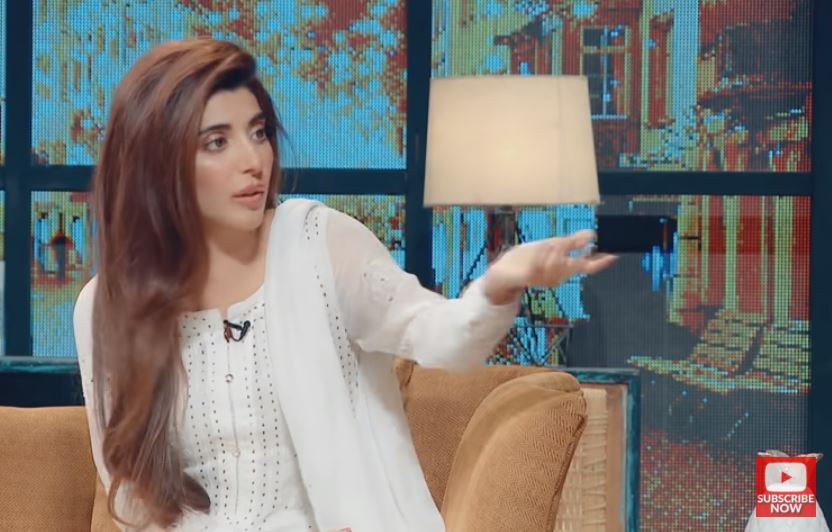 “Despite having a small role, It turned out great. I had no idea that my character will get such popularity, but I’m glad for all the love and appreciation I received”, added Urwa Hocane. 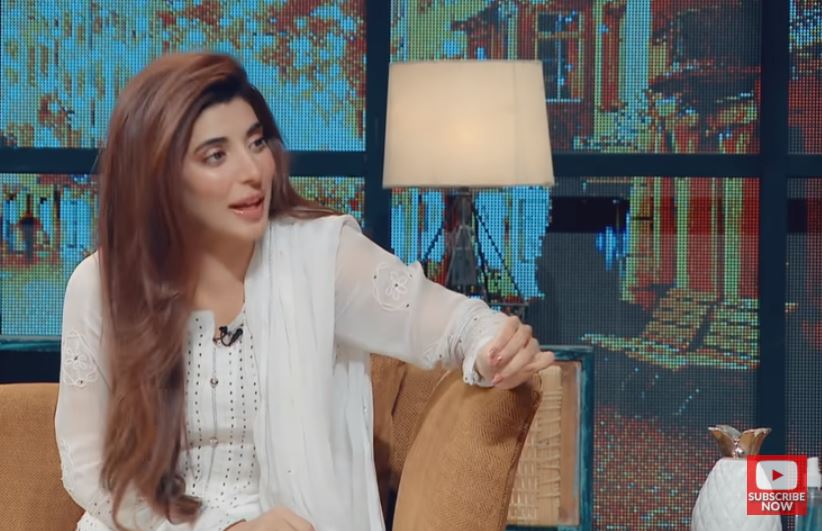 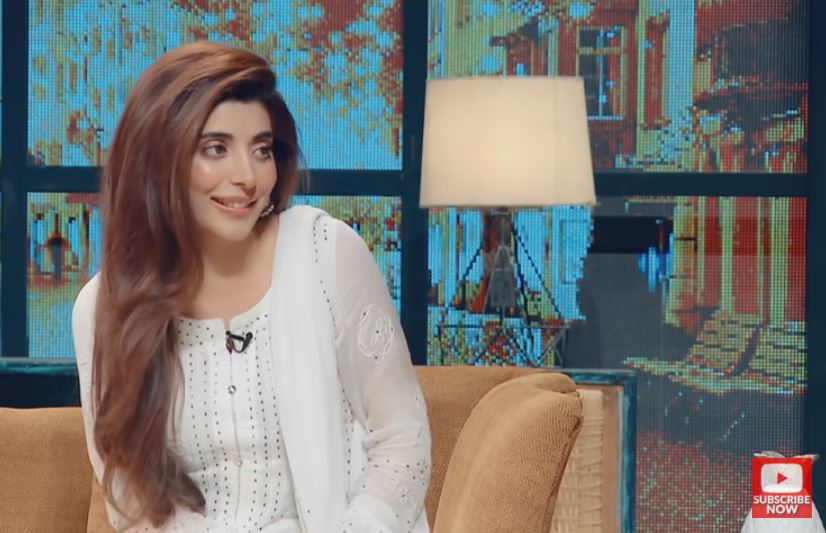