Fawad is Making it Big in Bollywood 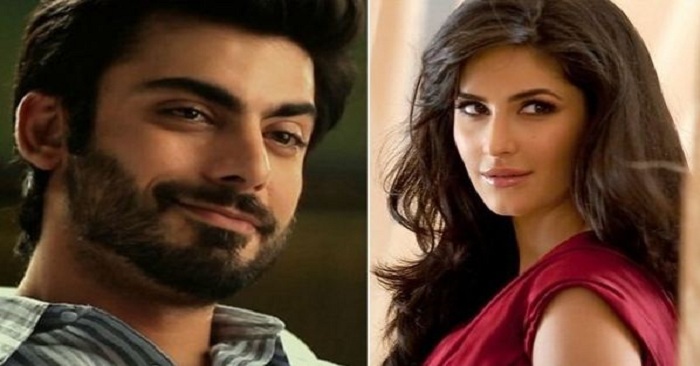 This is for sure that Fawad does not know to stop at all , as he has also signed the movie with another director Nittin Kakkar , it’s a Salman Khan’s film. The lady in the opposite lead role is still to be decided. The director said, “We go on floors with Fawad sometime next year. He is locked in. We are currently in the process of getting an actress on board.” He added, “This is an urbane love story. But more than that, it’s an interesting take on relationships between a boy and a girl.”