Fawad Khan All Set To Make A Comeback On Television

Fawad Khan is a famous actor, singer, and heartthrob of Pakistan who rose to huge fame after the success of Hum TV’s drama serial “Humsafar” and “Zindagi Gulzar Hay”. After appearing in both of these super hit drama serials Fawad is not seen on the television screens. 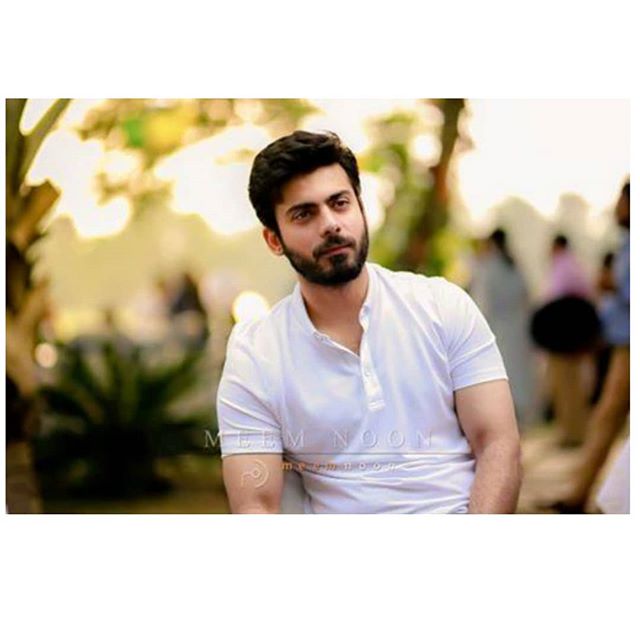 The news of Fawad Khan’s comeback in another superhit and amazing drama serial on Hum Tv are circulating on Social Media.

According to the details, the novel “Jo Bachay Hain Sang Samait Lo” by ace writer Farhat Ishtiaq will soon come on the television screen in the form of a drama. 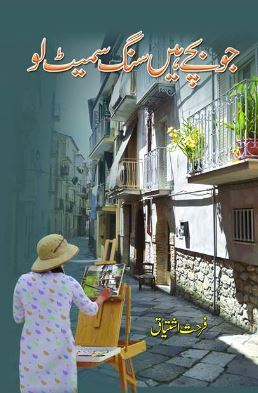 The rumors say that the superstar and heartthrob of the nation, Fawad Khan will be making his grand comeback on Television with another fantastic upcoming drama “Jo Bachay Hain Sang Samait Lo” on Hum Tv and the project is being made on the story written by ace novelist Farhat Ishtiaq.

A post shared by The Times Of Drama (@timesofdrama)

The writer of the script herself announced the project last year. However, the shootings of the project are on halt due to the Corona pandemic. The star cast is not officially announced yet, but according to the sources Fawad Khan will be seen sharing the screen with actress Ayesha Omar in his comeback drama. 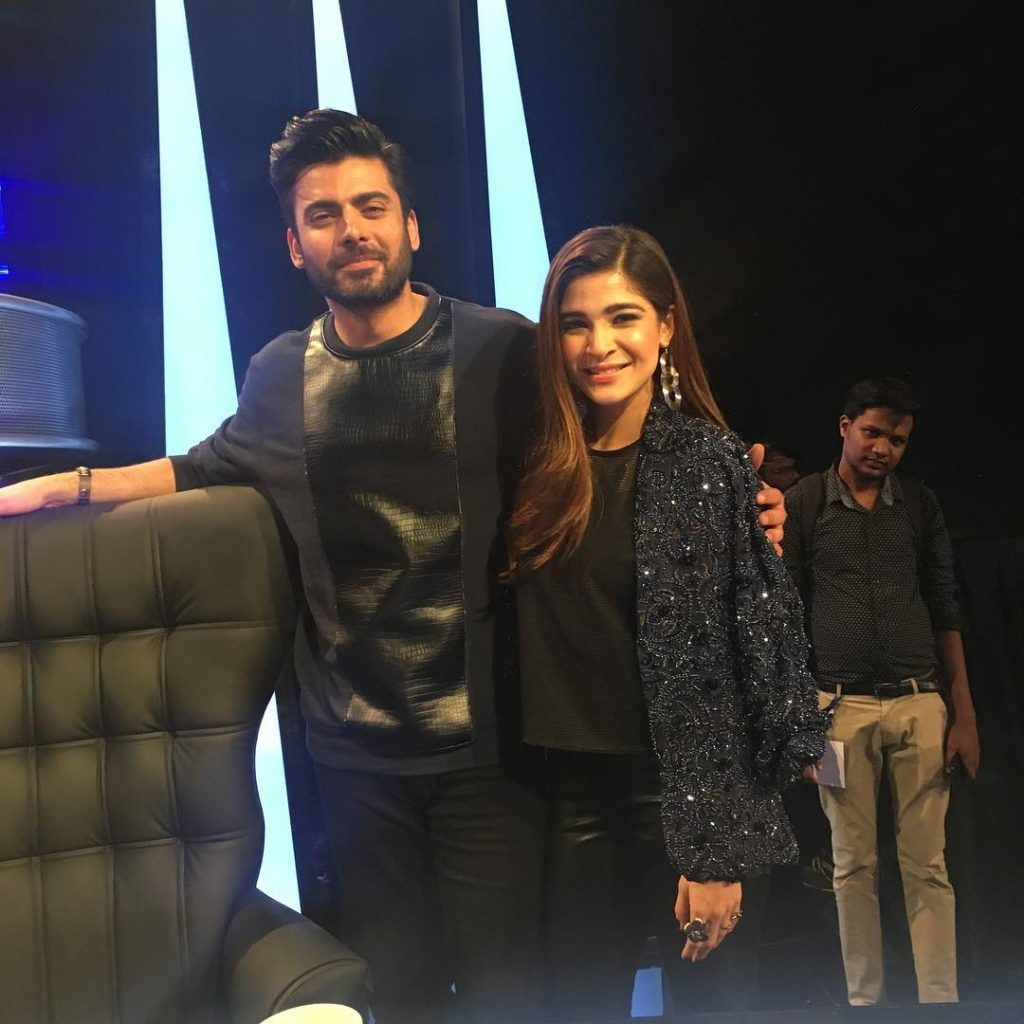 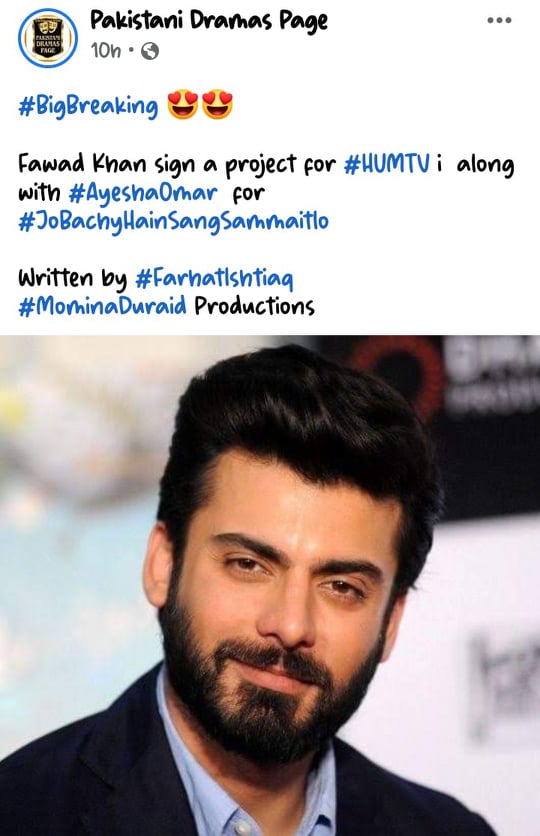 This news was shared on different social media forums and fans came up with their views. Most of the novel readers were shocked to know that Ayesha Omar is being casted in the role of their favorite character Liza in the story. Let’s have a look at some comments below. 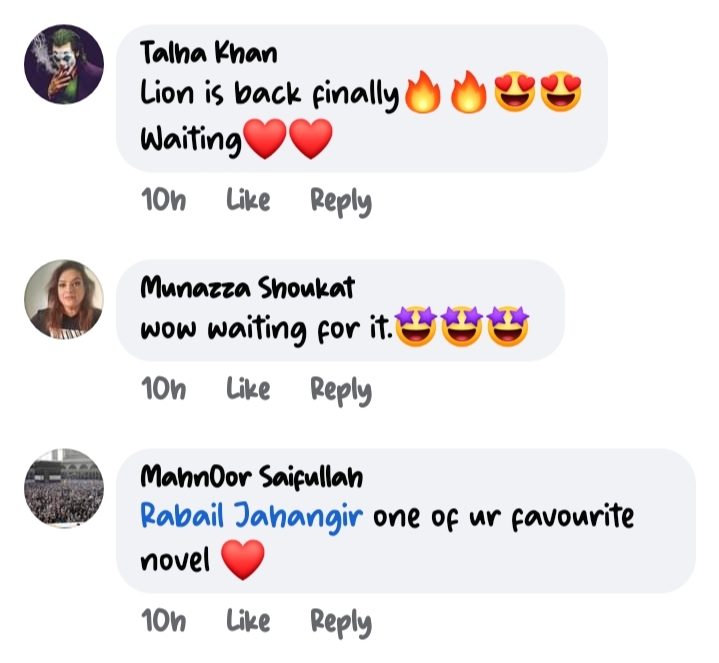 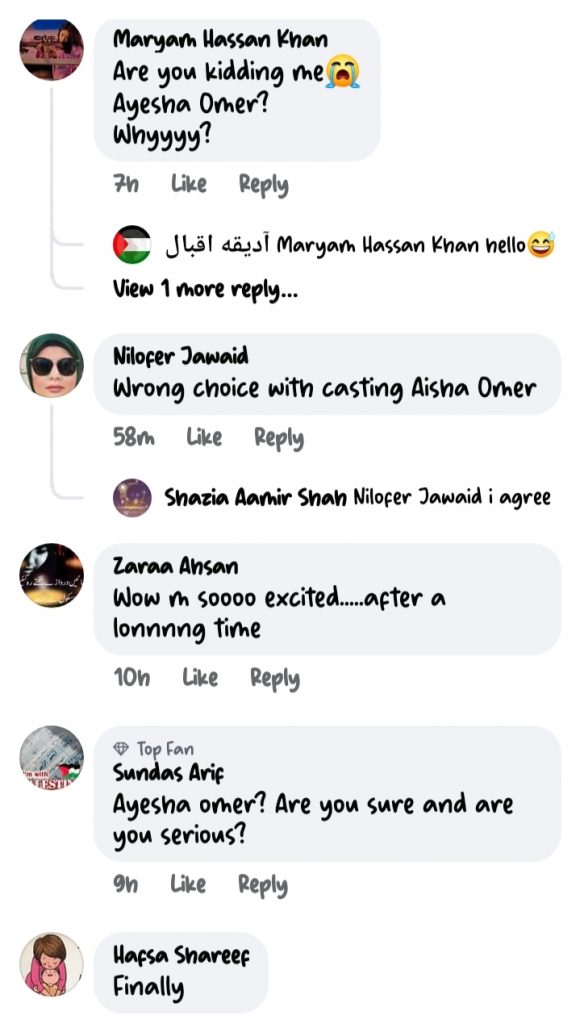 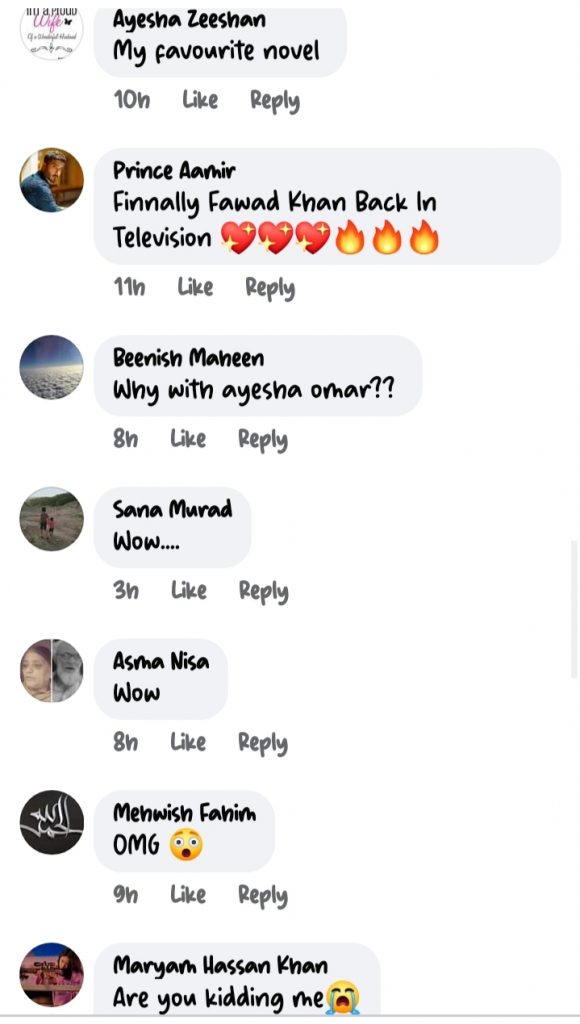 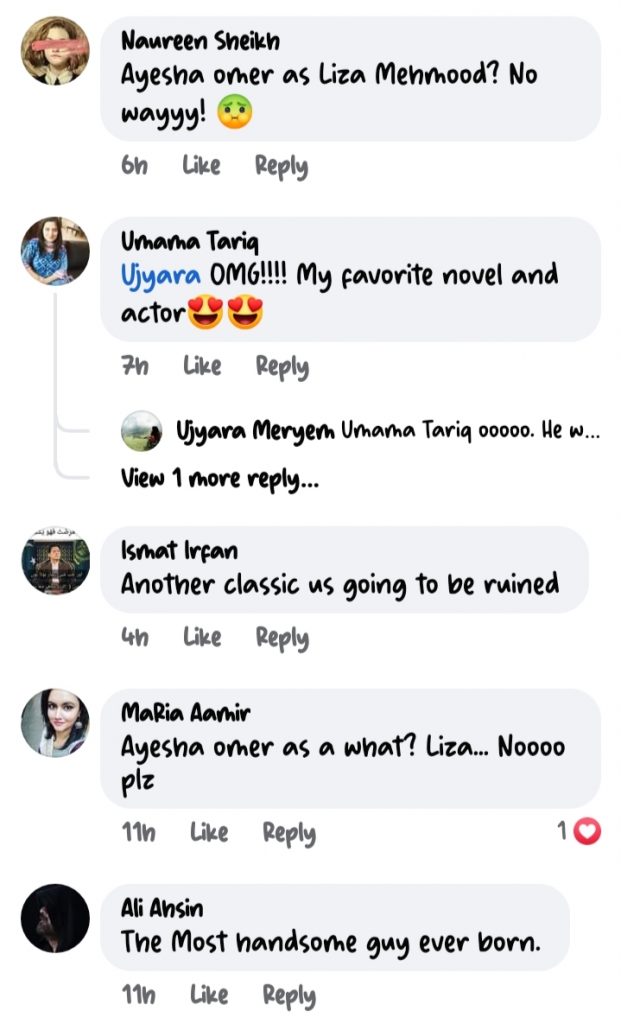 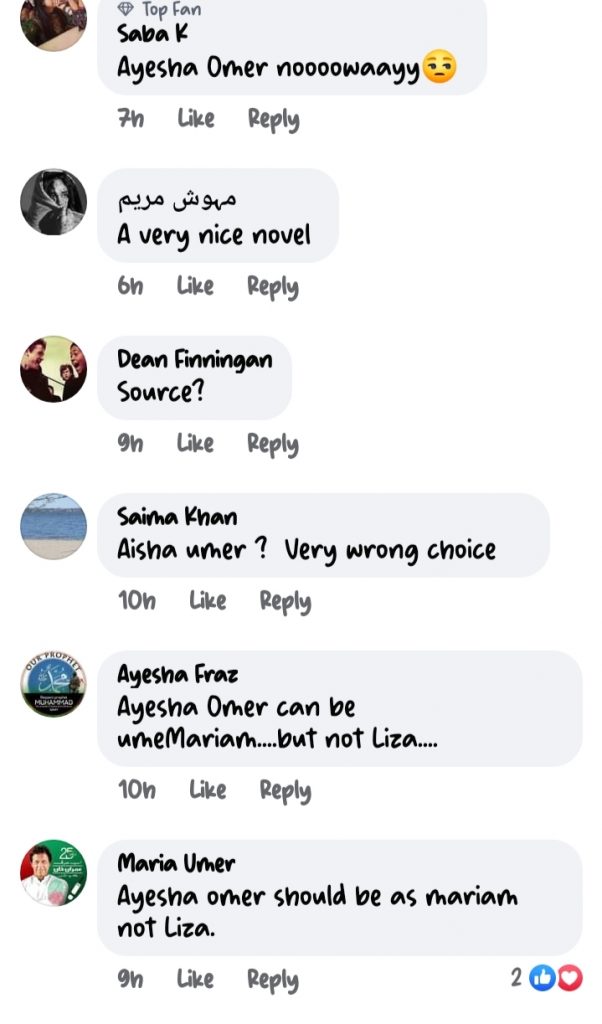 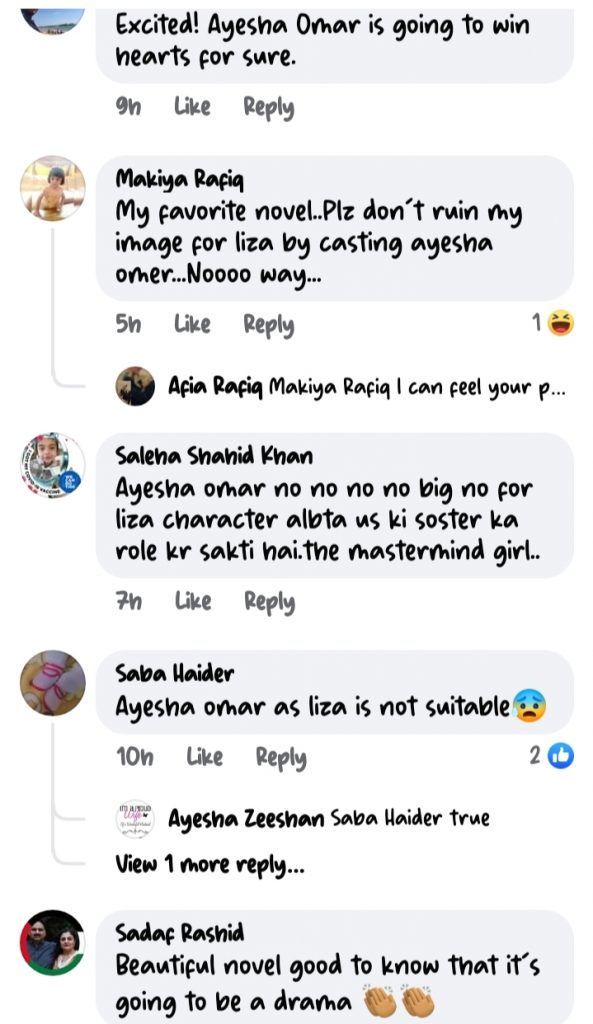