Sheheryar Munawar is one of the most famous actors in our industry. He started his career as a drama actor, then worked behind the camera for some time, and later on emerged as a film actor. He has now made a comeback on the small screen with the drama serial Pehli Si Mohabbat. 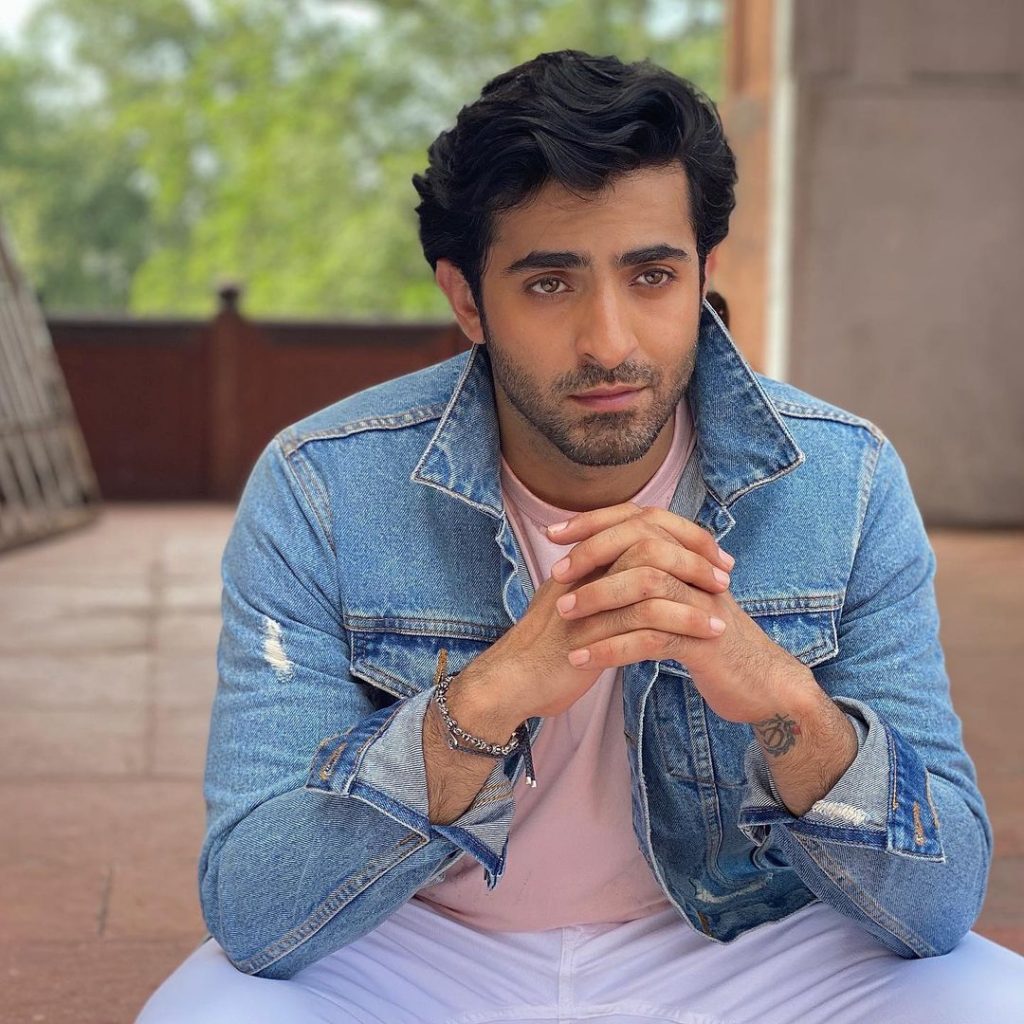 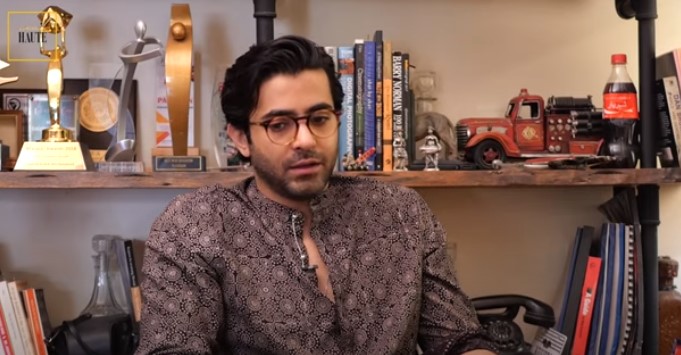 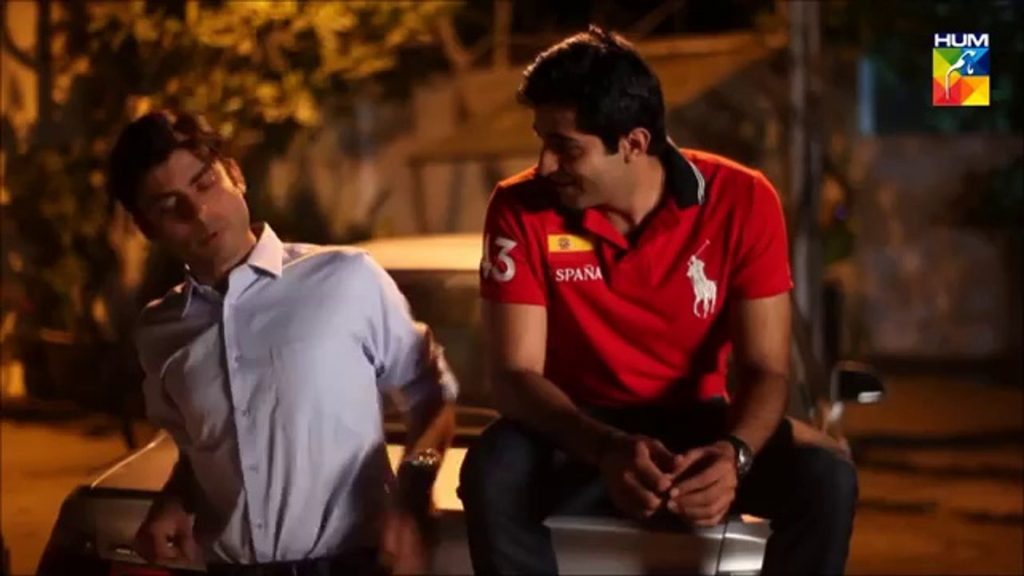 He said that it was a horrible experience like no one on the set guided him. He used to get his dialogues in the handwritten form a few minutes before his scenes. Talking about his experience of working with Fawad Khan he said that Fawad gave him a very tough time and also he was one of those senior artists who didn’t help him onset at all. He also said that Fawad Khan was straight out of Hamsafar at that time and gave him a tough time considering he was the nephew of the producer and director. Sheheryar shared that Fawad Khan kind of bullied him. 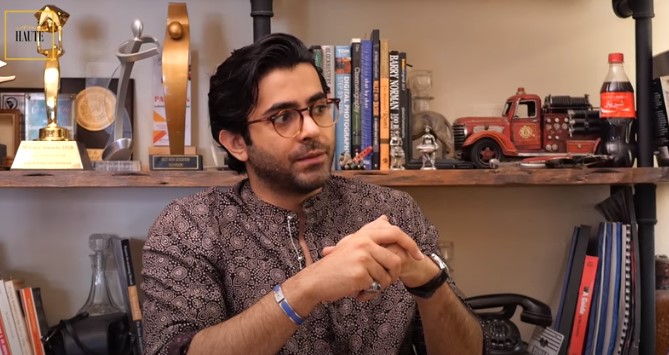 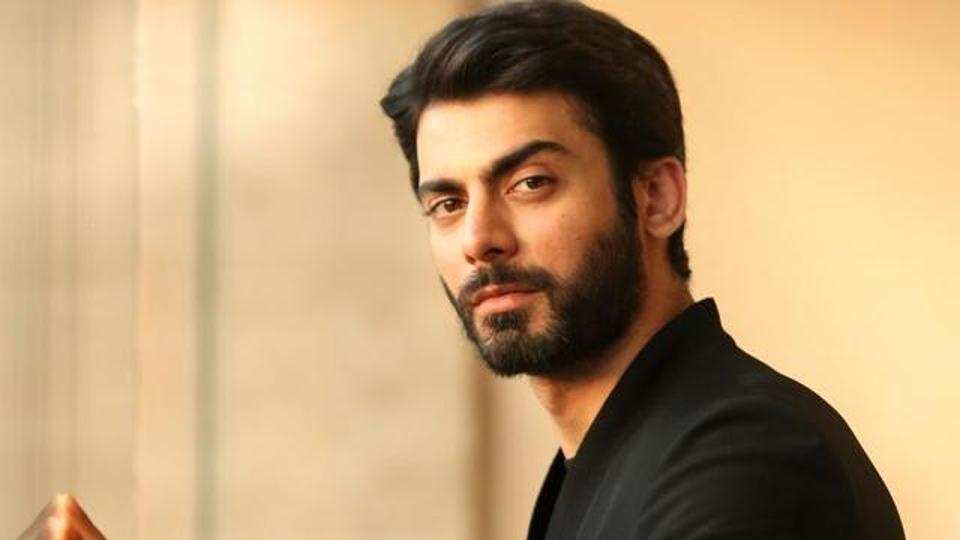