As we all know the star studded and most anticipated Pakistani movie The Legend of Maula Jatt’s release is just around the corner after the longest halt. Well, the movie will finally be releasing on 13th of October 2022. The star actors of the film are all geared up for the promotional sessions. 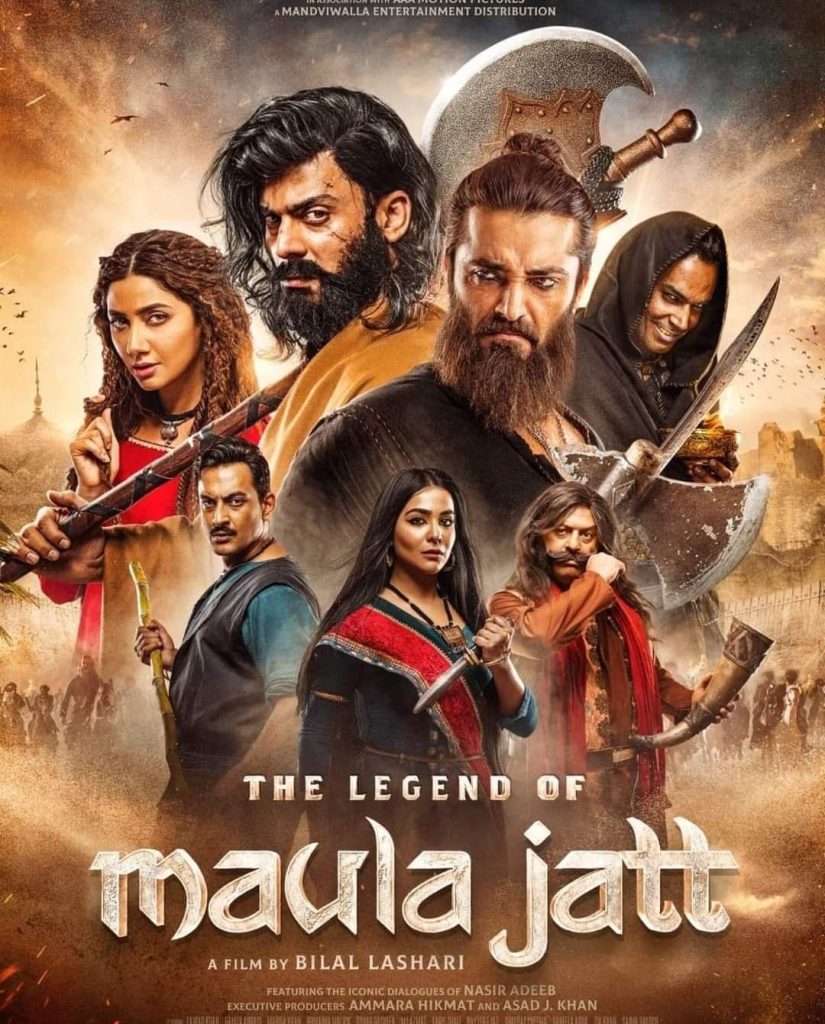 The first fun interview of Fawad Afzal Khan and Hamza Ali Abbasi is here in which they are indulged in very hilarious banters. The interviewer asked from both, “do you guys hold grudges in real like Noori Nath & Maula Jatt hold in film?”. To the question, they both said No but ended up interrupting each others during questions and answers. 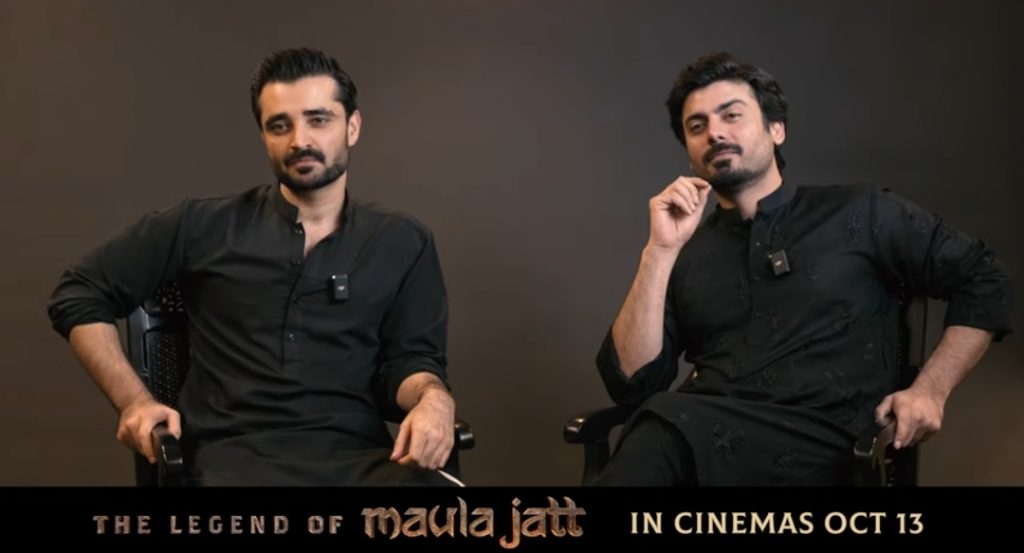 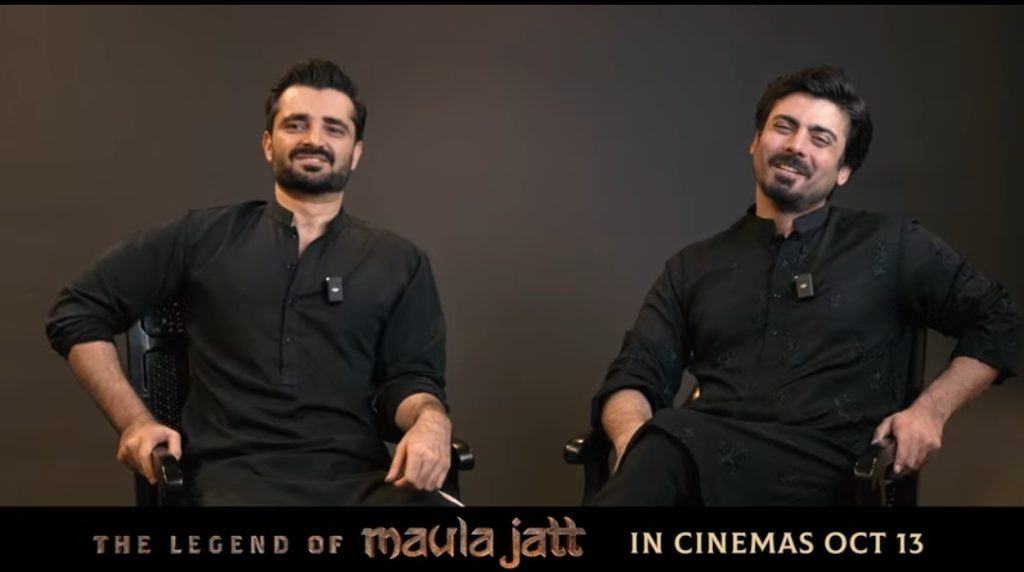 Hamza Ali Abbasi was too hilarious with his interrupting answers and Fawad’s epic expressions and replies made his answers even more funny. When Hamza Ali Abbasi said, “Pyare Afzal Mera drama tha”, Fawad’s reply, “What does that mean, am I not beautiful (Piyara)”, made the fans laugh. Fawad had a great timing with his jibes. The interview ended on a witty note when Hamza ended up saying, ‘I eat egg and toast in breakfast’. Have a look at fun interview.

Fans loved their fun interview and they said that had great laughs at their chemistry. Have a look at comments: 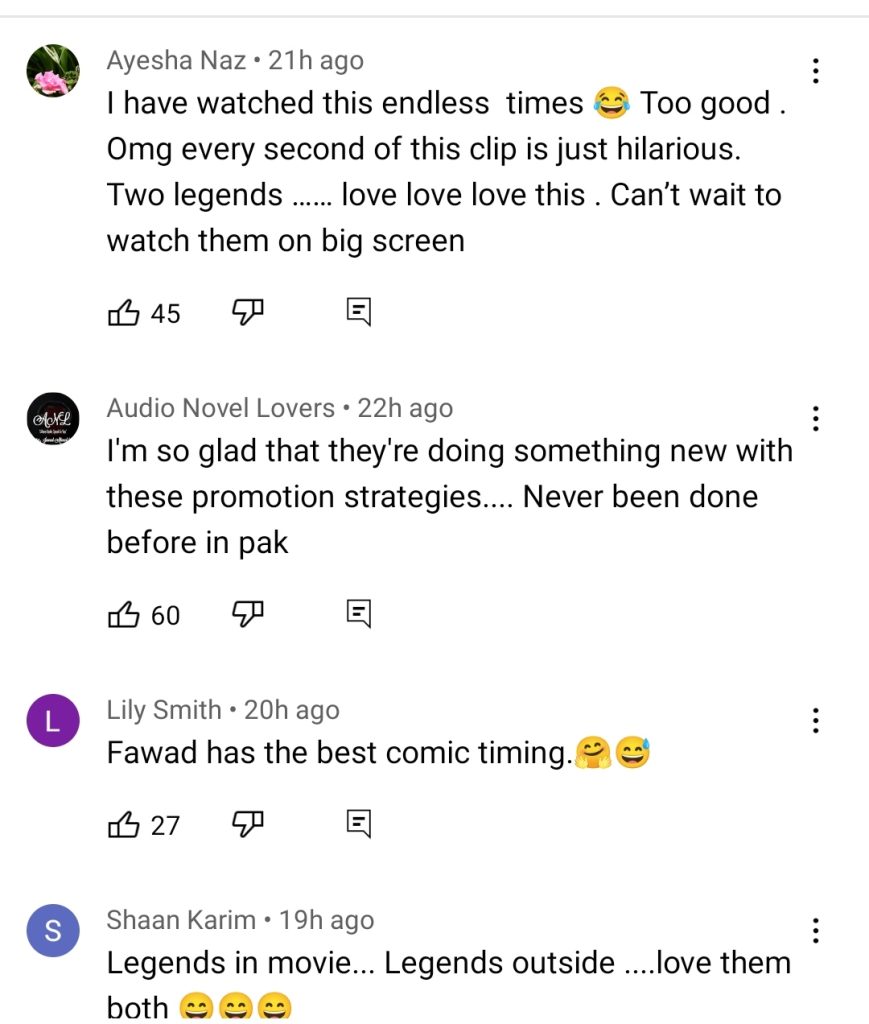 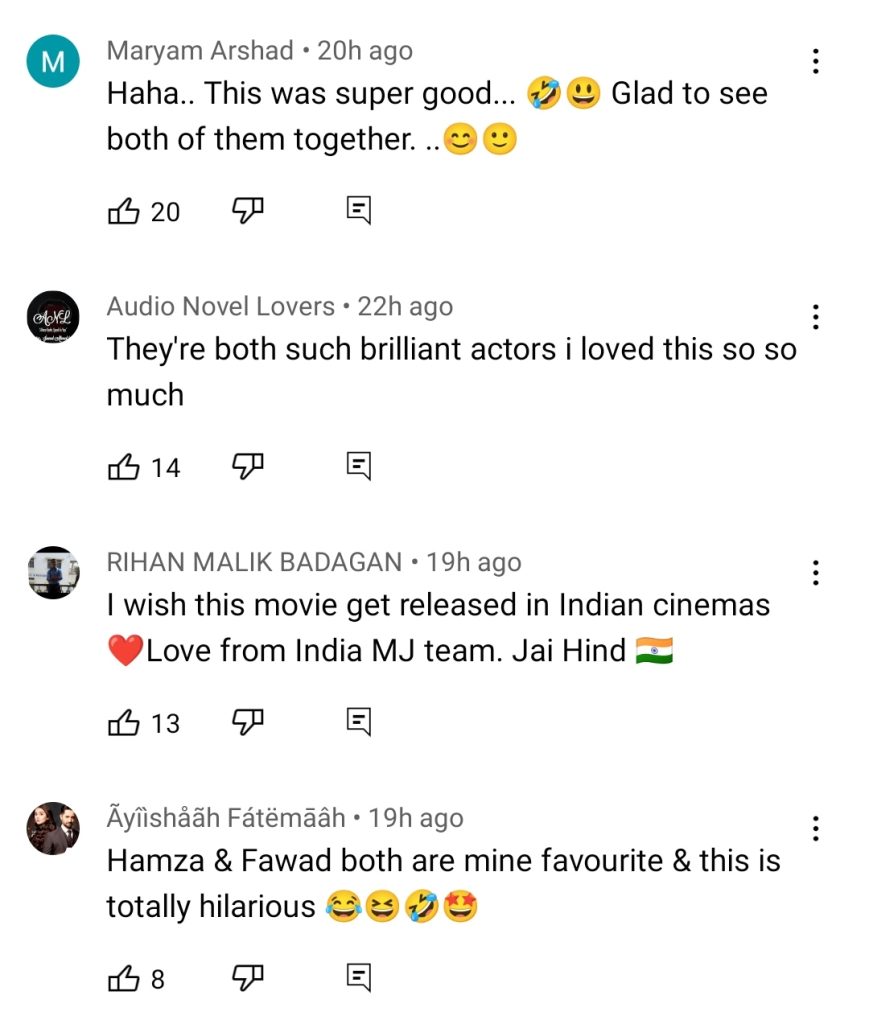 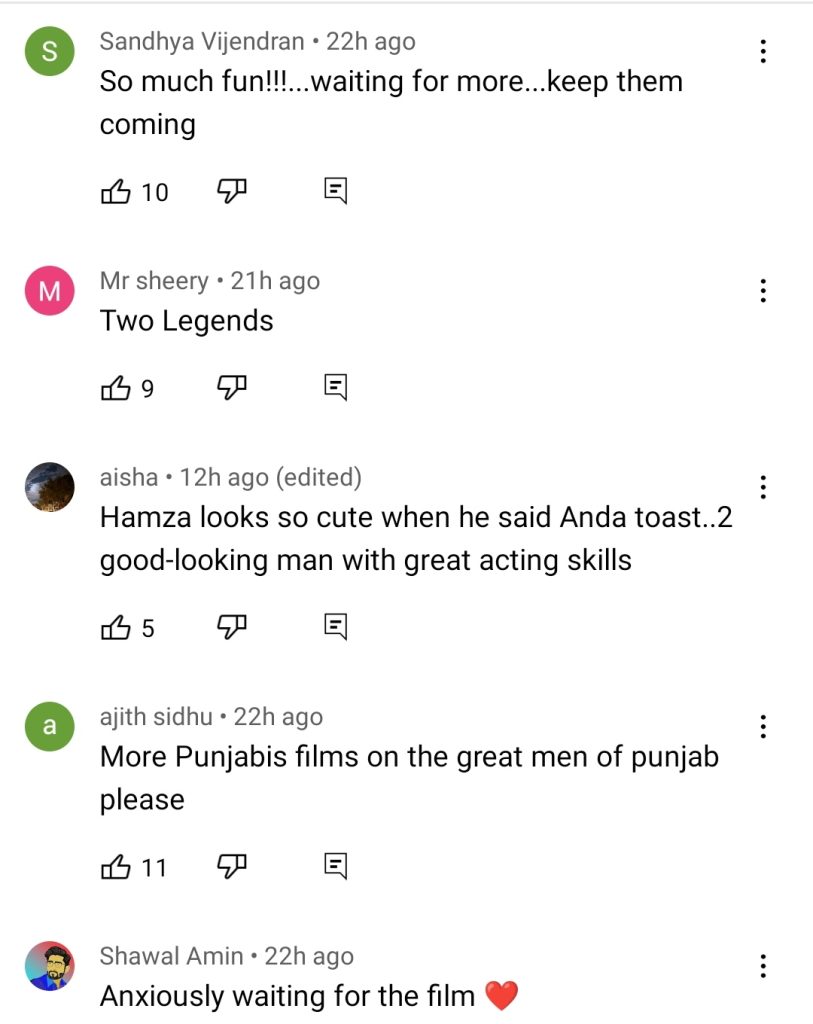 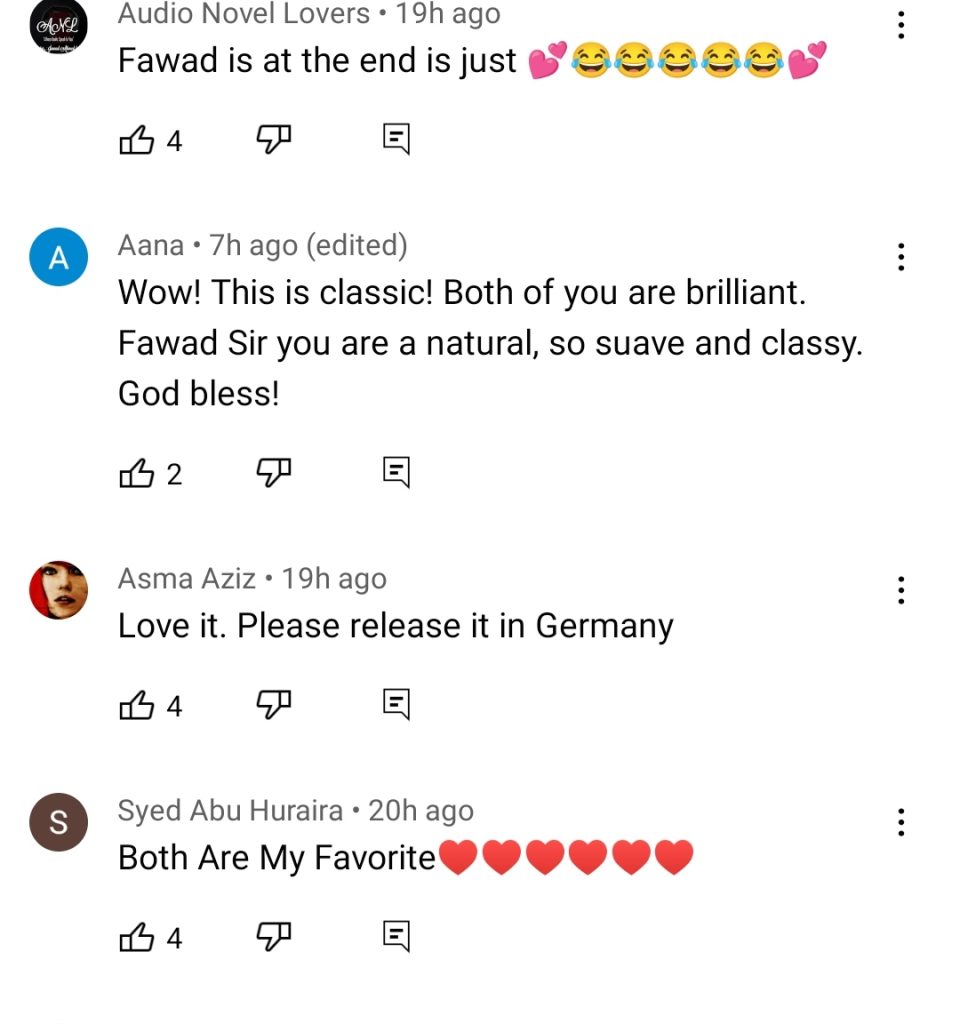