Pandemic slowed down all the industries of the world and cinemas were the worst hit industry. Pakistani films which were just getting up got the worst of hit and the film industry was shut again. five films came out last Eid ul Fitr and their performance was not great on the box office but two big films Quaid e Azam Zindabad and London Nahi Jaunga did great and the film industry is back. Now we have many new films ready for release with The Legend of Maula Jatt hiting the cinemas 1n less than two weeks. It will mark the comeback of Fawad Khan whose two other films Neelofar and Money Back Guarantee are also ready to be out. 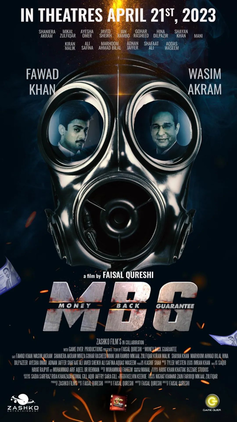 Money Back Guarantee is directed by Faisal Qureshi with a huge cast including Fawad Khan, Wasim Akram, Mikaal Zulfiqar and Mani among others. The films first two teasers are out and they have definitely raised expectations.

Teaser 2 of the film is also out now and now we have seen Wasim Akram and Fawad Khan and they both look really interesting in their characters. Check out Fawad Khan’s vintage look: 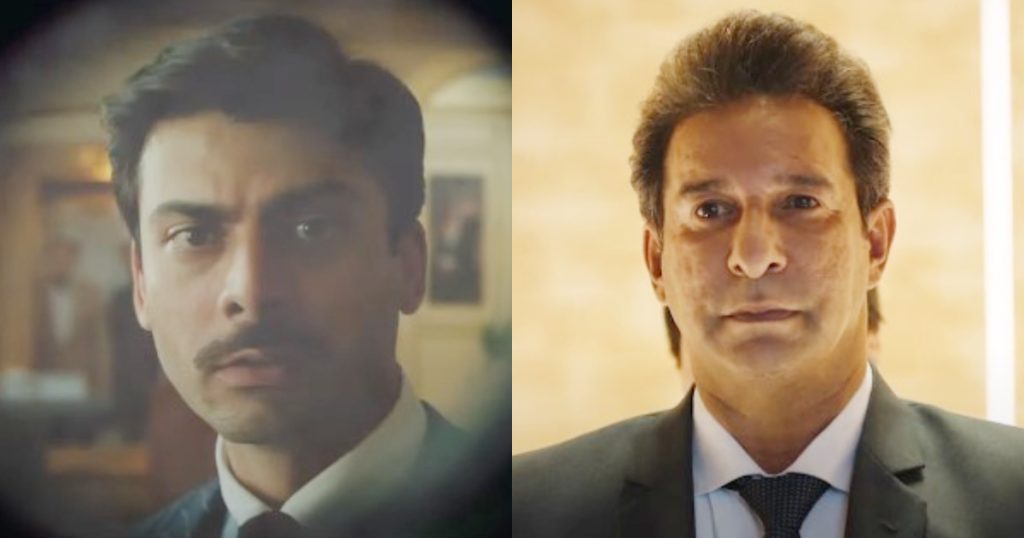 People are definitely excited for the teasers and the film will be releasing on 21 April 2023. Check out: 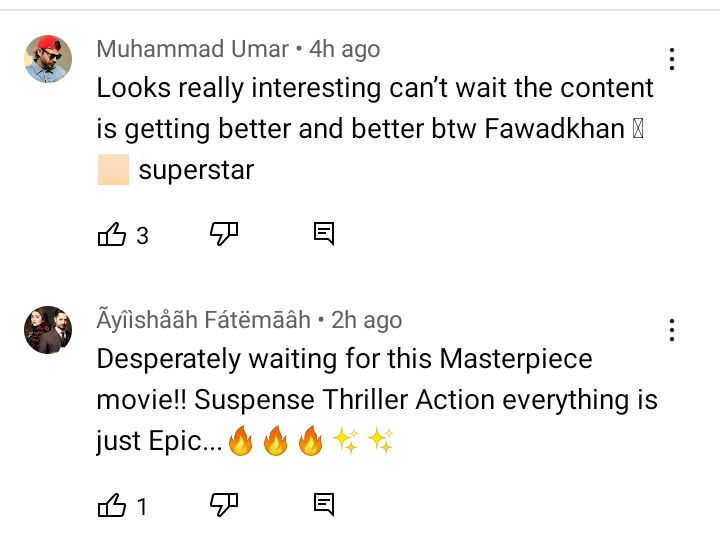 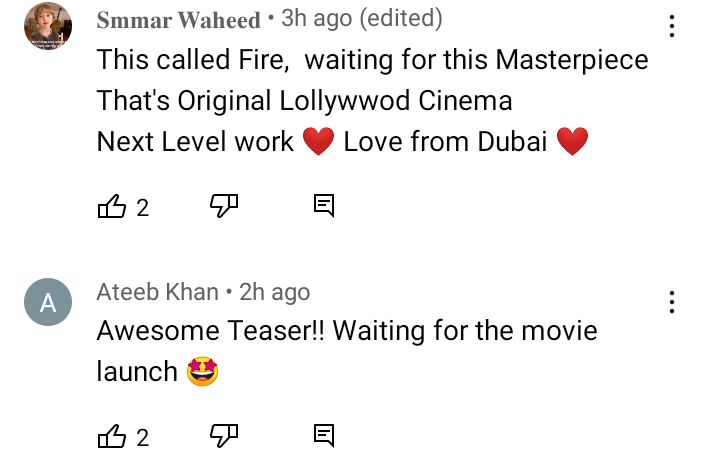 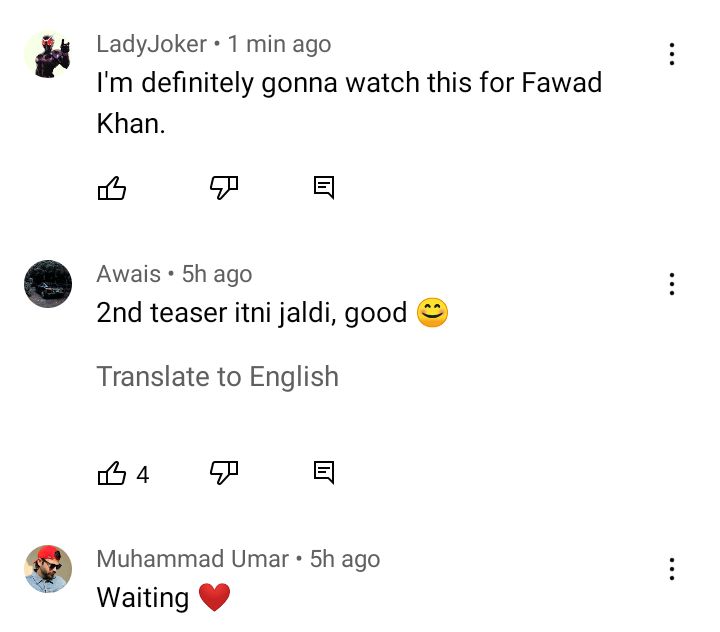 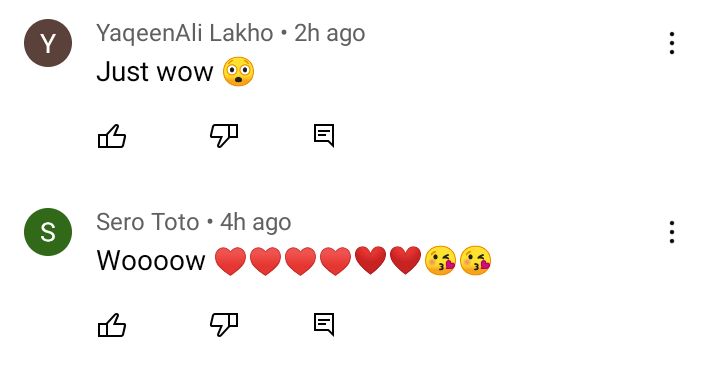 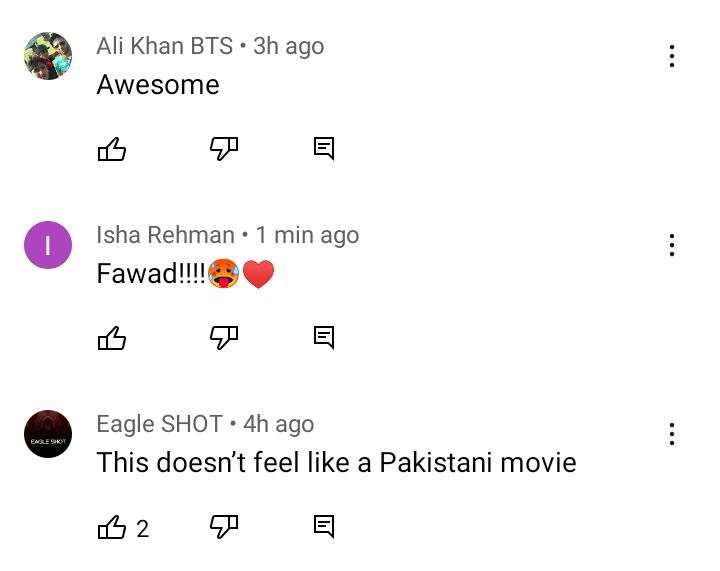