Fawad Khan Is Going To Be A Father Again

Fawad Khan has reached new heights of fame with his work not only in Pakistan but also in India. He is one of those very few Pakistani actors who got so much fame and recognition across the border. Fawad Khan is not only known for his talent but also for being a family man. He has said it many times that he loves his wife a lot and she has a big role to play in his success. 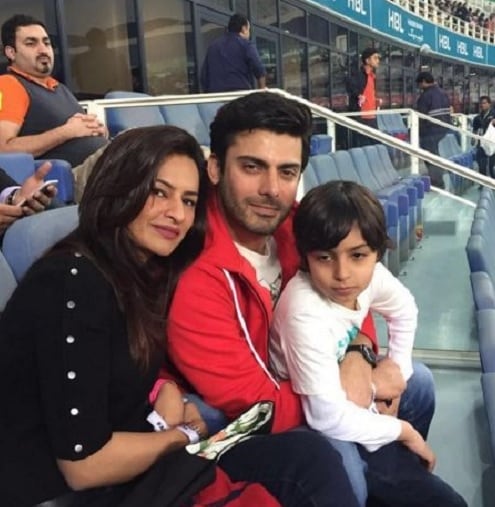 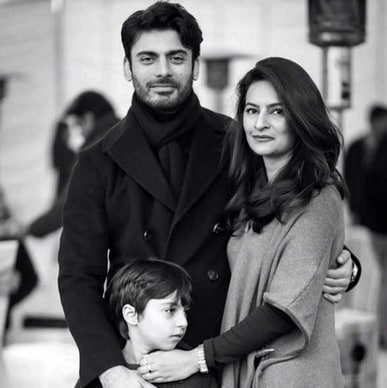 We are very happy for Fawad and Sadaf.