Fawad Khan has been one of those very few actors from Pakistan who started their film career in India very successfully. Not only this but the love that the Indian fans especially women feel for Fawad is unmatched.

We reported earlier that Fawad Khan will be seen starring opposite Priyanka Chopra in Madhur Bhandarkar’s ‘Madamji’. The latest reports circulating the media is that he has been offered a film by Abhishek Chaubey. The title of the film is ‘Udta Punjab‘ and Fawad Khan has been offered to play opposite Kareena Kapoor. 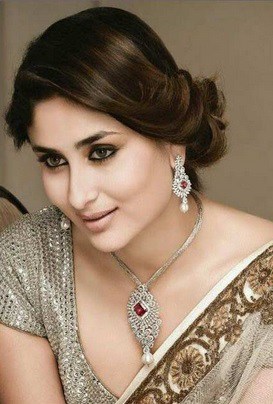 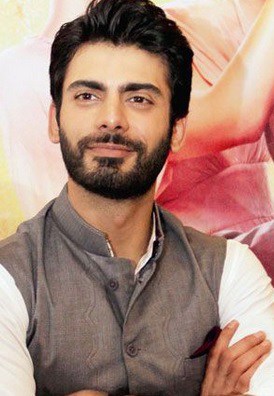 The film has a star cast. It also stars actors like Shahid Kapoor and Alia Bhatt. Shahid Kapoor and Kareena Kapoor were considered a very hit on-screen couple at one time. This is the first time that these two actors will be working together in a film after the film “Jab We Met” but they will not be seen as a couple in the film. 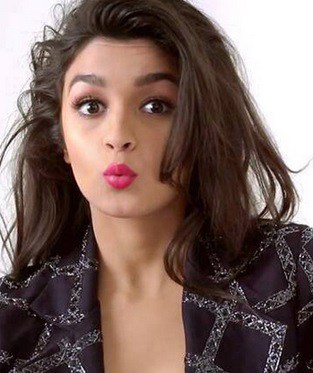 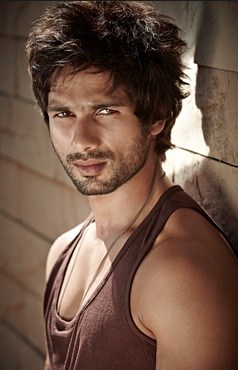 We wish Fawad Khan all the best for his upcoming ventures across the border.