Fawad Khan is one of the most popular actors of Pakistani Media industry, he is considered to be an undisputed star of the country after his hit projects like Humsafar and Zindagi Gulzar Hai. Fans love to see him in television projects and films. Fawad doesn’t post much about his personal and work life and remains private but currently after the announcement of his film release, he’s found giving interviews to the anchors.and has become active on social media and media. 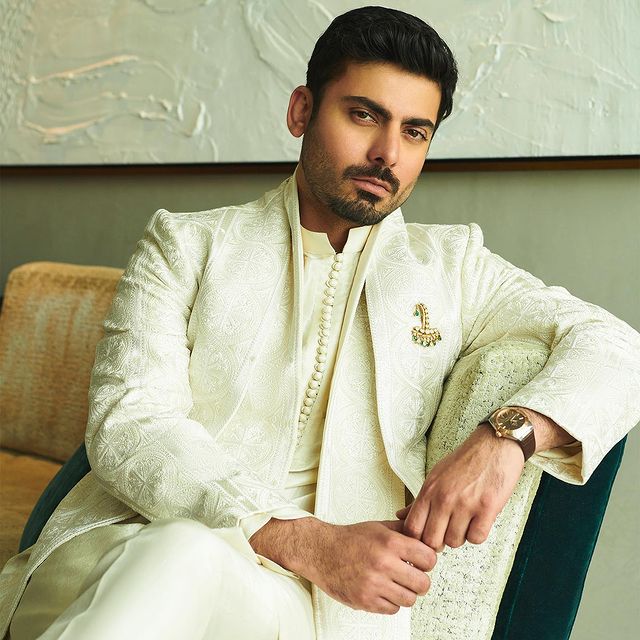 This time again, Fawad Khan is spotted with the YouTube anchor Ambreen Fatima and he gave interview about his film The Legend of Maula Jatt. He also talked about his popular drama Humsafar & his television comeback. 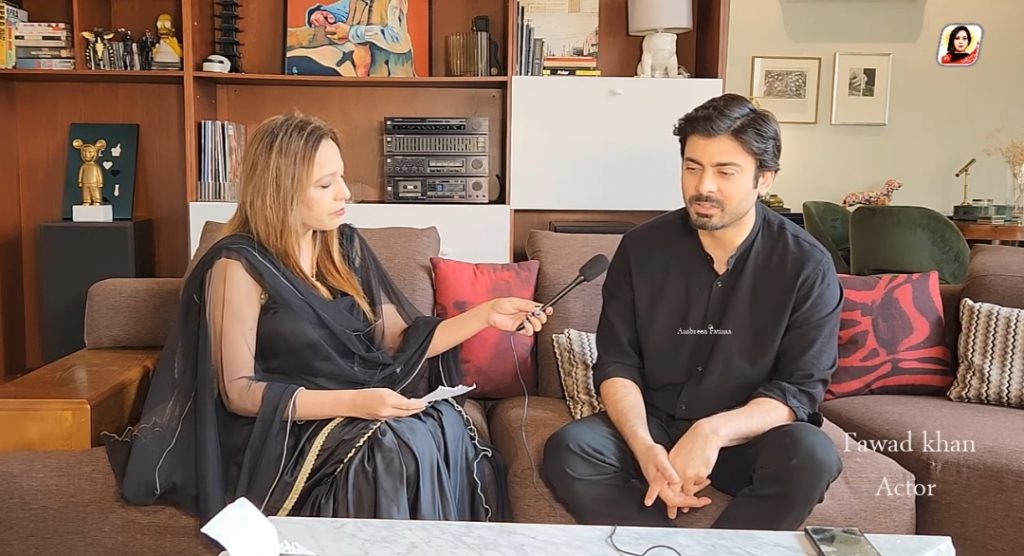 Talking about Humsafar & his comeback, Fawad Khan said, “It is difficult to be back on tv immediately but obviously they say, ‘never say never’, definitely, if I will be continuing acting and will be offered a good project I will do but for now it seems difficult” 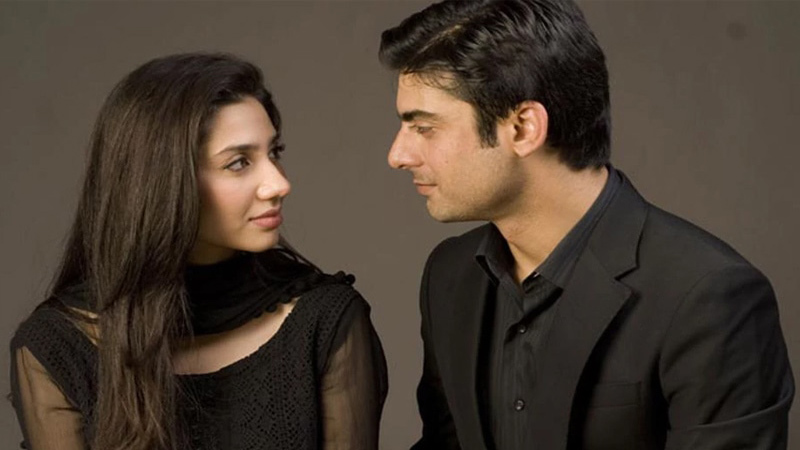 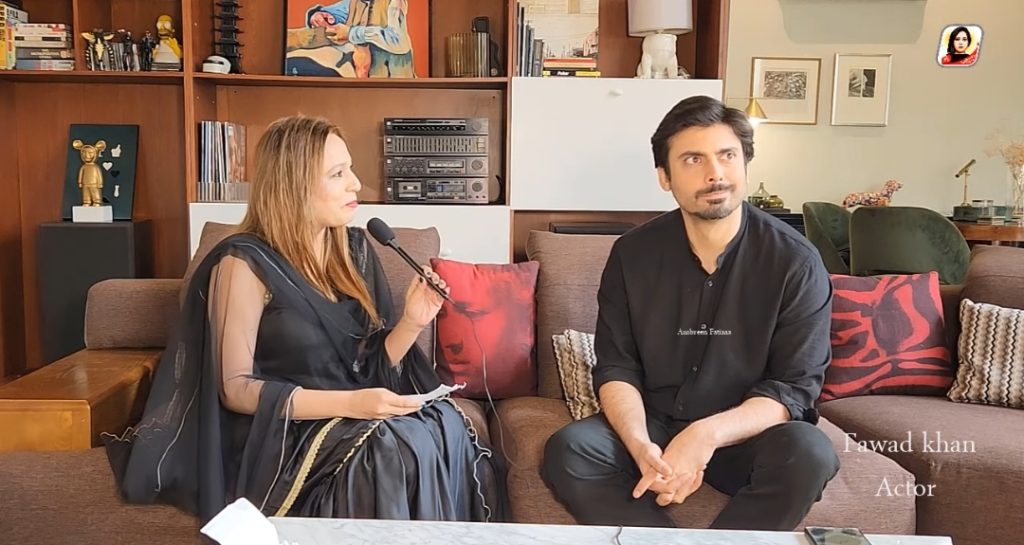 Talking about the success of Humsafar he said, “Humsafar has given a lot to me, it was a break through moment, I will forever be indebted to the people who were in the project or who were related to the project. I thank ppl who loved it and appreciated it”. Here is the link!