Parwaaz Hai Junoon director, Haseeb Hasan earlier announced that he is coming with a new project. His upcoming film is written by renowned writer Umera Ahmed. 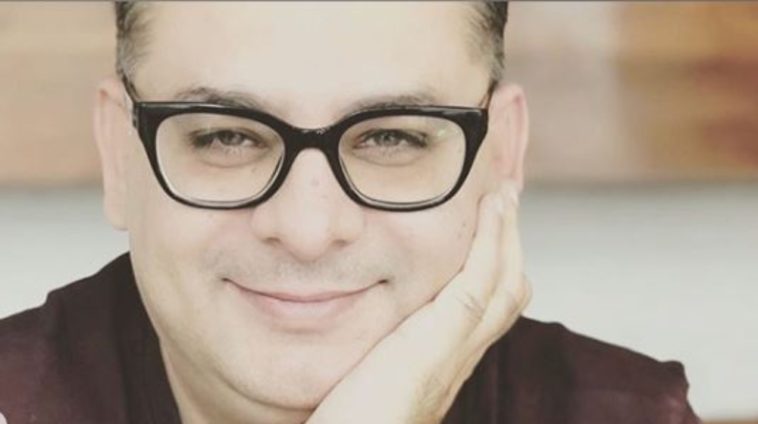 He shared, “Hey Guys! By the grace of Almighty Allah (SWT), #Hamdanfilms is ready to announce another hit in the year 2020. The jaw-dropping feature film will be a memorable cinematic experience Inshallah.”

This film is a romantic thriller and it will be produced with collaboration with the Pakistan Navy. Furthermore, the majority of the technical crew will be coming from the UK as the film will have underwater shoots and it requires a team of experts to handle it. 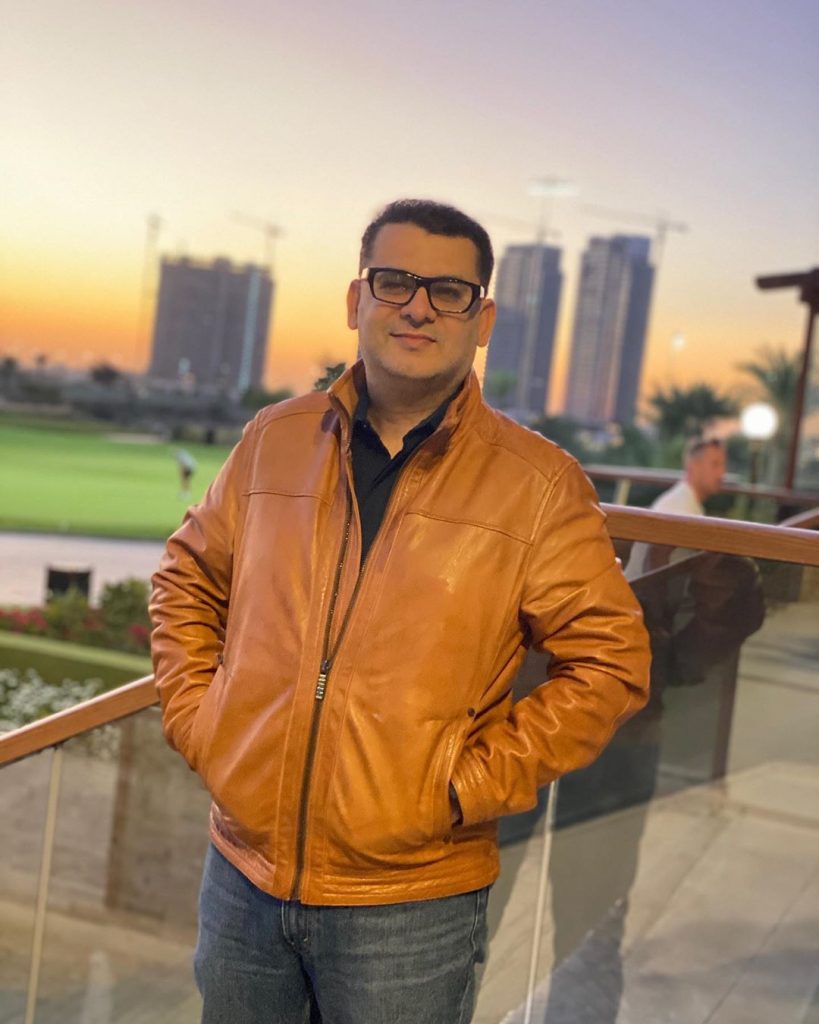 According to sources, the heartthrob Fawad Khan is going to feature in Haseeb Hassan’s next film which is going to be a war epic on Pakistan Navy. Fawad Khan will be playing the lead role of a navy man which will be a completely new role for him. 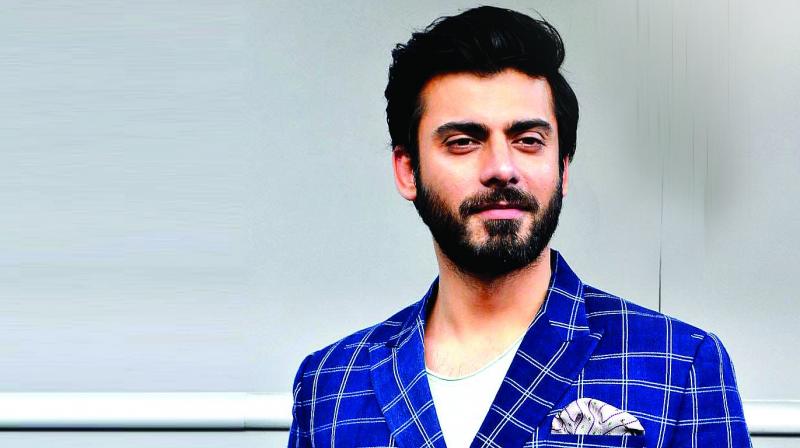 The official announcement about the cast of the film and title has not been announced but it will be revealed soon. Stay tuned for more details!