Fawad Khan was welcomed by Bollywood with open arms. He made his debut with Disney’s Khubsurat, alongside Sonam Kapoor, which earned him not only loyal Indian fans but also the Filmfare Award for Best Male Debut. His latest film, Kapoor and Sons is also a major commercial success.

It’s just been confirmed that Fawad Khan will be hosting a special segment of The International Film Academy (IIFA) Awards in Madrid, Spain, alongside Karan Johar.
He will be the first Pakistani to host this big event. 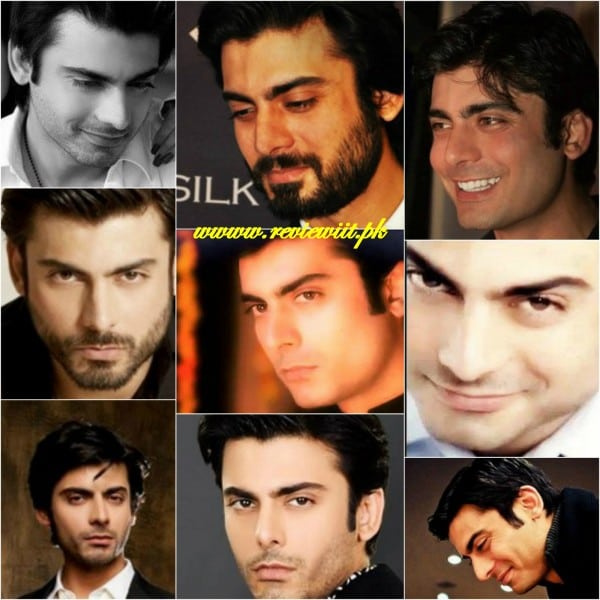