Fawad Khan is one of the biggest stars of Pakistan. He ruled the music, ruled drama industry and established himself as the heartthrob when he went to Bollywood. Fawad Khan has not done a lot of work in his career altogether. He has done a handful of dramas and all of them went on to became superhits with three becoming classics including Dastaan, Humsafar and Zindagi Gulzar Hai. 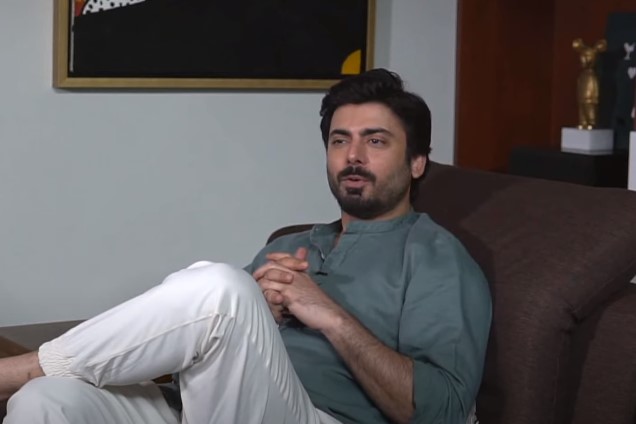 Fawad Khan went on to win several awards for his projects, he won Best Actor, he won Best On-screen couple and some Icon awards consistently on different award shows. He has never lacked in the trophy department. He even bagged a Filmfare award in India for Best Debut in Khoobsurat. 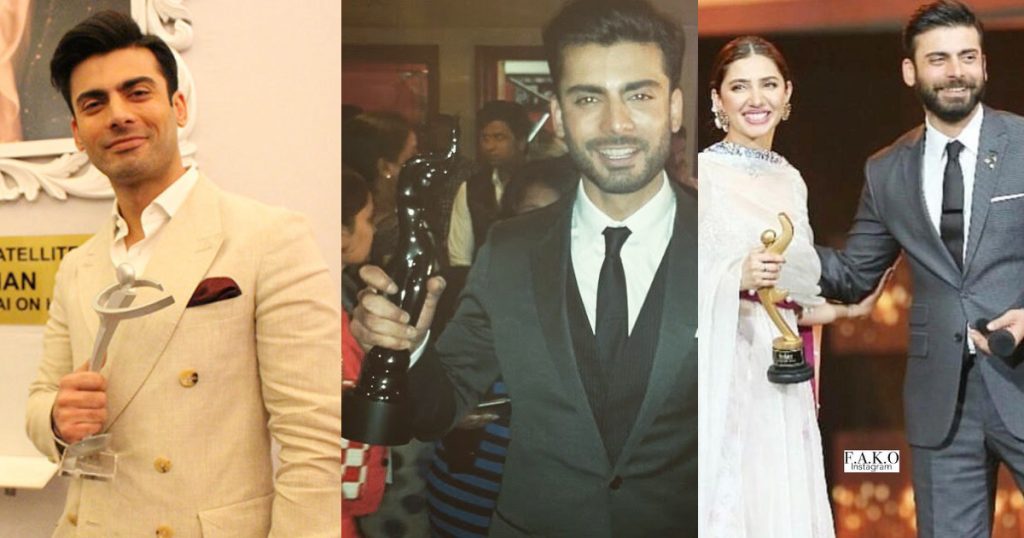 Despite reigning over all the big award shows of Pakistan including Lux Style Awards and Hum Awards, Fawad Khan has a very different take on the award shows. He said during a recent interview that he does not think the award show culture is right. Pitting talented actors against each other is nothing that he agrees with. He even went on to say that many a times equally good performances with lesser hype get ignored while those with a greater hype get recognized. He gave examples of award ceremonies from all over the world where this is happening. 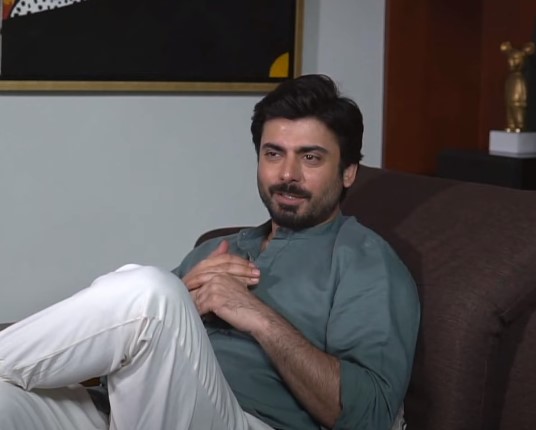 Watch what Fawad Khan thinks about the awards and his opinion on award shows despite winning many trophies himself: