Fawad Khan’s Performance On Uth Jaag And His Future Projects

Fawad Khan is not only famous for his acting but his music has won millions of hearts too. This time in the season finale of Pepsi Battle of the Bands featured performances by the judges as well. Fawad Khan also showcased his music. It seems like Fawad is working on his musical side. 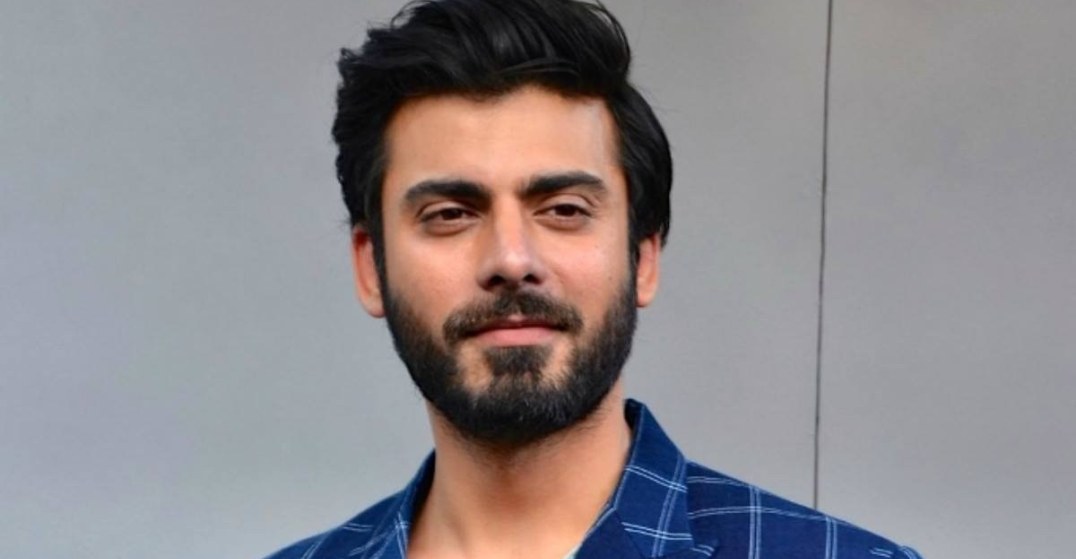 Fawad’s performance in season 4 was one electrifying performance. Fawad Khan along with his band members was successful to revive the old days with an energetic twist.

The lights and co-ordination with the performance of Fawad were exceptional. His performance on “Uth Jaag” has left the audience in awestruck.

Let’s have a look at Fawad’s energetic performance.

Fawad is planning to release more singles. He shared, “I guess single by single is what kind of suits me now.”

He also shared, “So this song seems like a step in a new direction. Performed for the first time on Pepsi Battle of the Bands. Haven’t planned for sure whether the future will be more solo songs or not.” 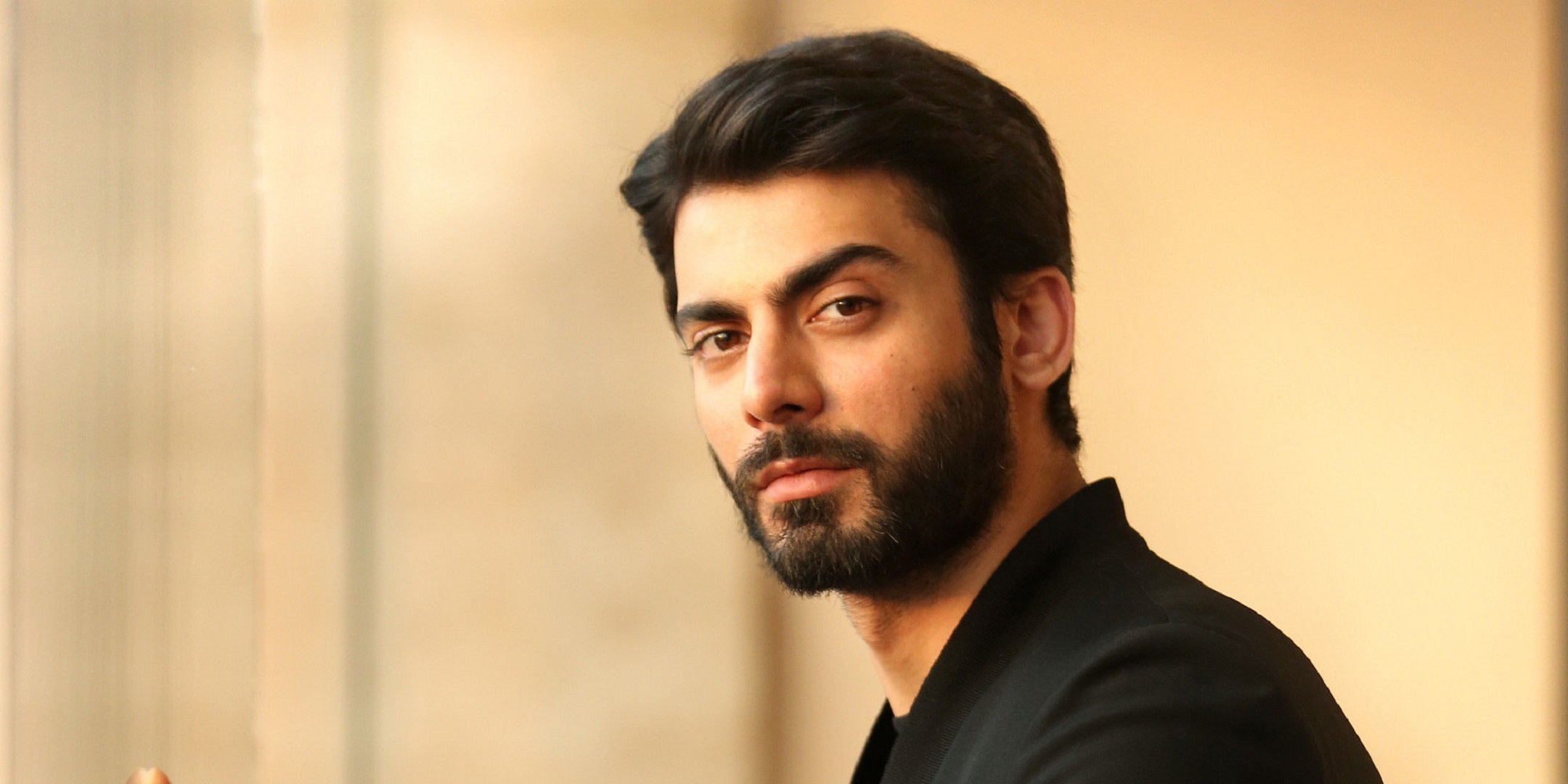 Fawad enjoys doing comedy roles. “I enjoy comedy a lot. I still have fears about going out of my comfort zone but as I get older, I think I’m becoming more open to new ideas,” he revealed.

Fawad believes his work must speak for itself without promoting on social media.

I don’t feel that it is really necessary, although sometimes I do put up links. I’m — fortunately or unfortunately — not very fond of the internet. I would revert back to a flip-phone if I could,” he added.