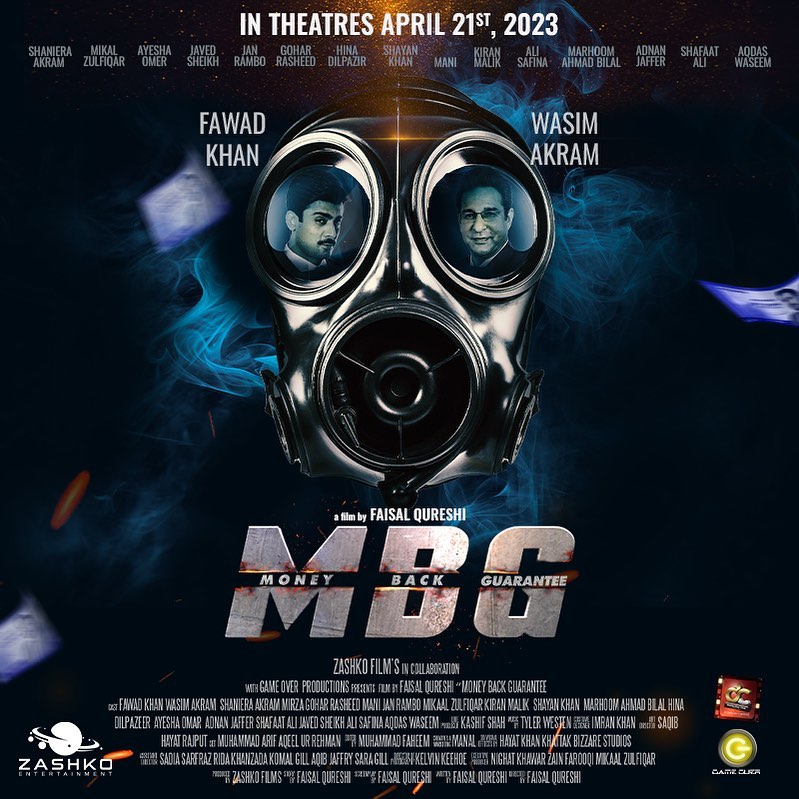 A couple of days ago the director and actors of the film shared the first poster of their upcoming film MBG on their respective Instagram account. The poster had Fawad Khan and Wasim Akram’s picture on it. Recently, the much-awaited teaser of Fawad Khan’s film “Money Bank Guarantee” has been released officially. The teaser shows an action packed and thriller film which is soon going to hit cinemas all across the country. Have a look at the teaser!

Right after the teaser was released, the audience was quick enough to respond. The netizens were quite happy to see a different and unique storyline. The key board warriors further expressed their excitement to watch Fawad Khan in a film after a long time. Here’s what audience had to say! 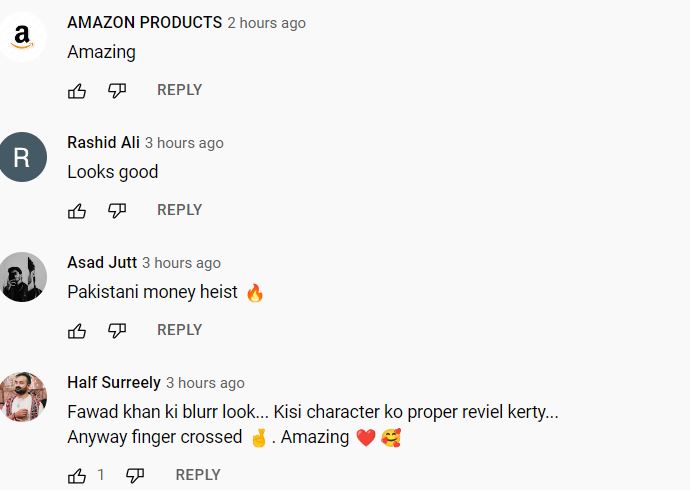 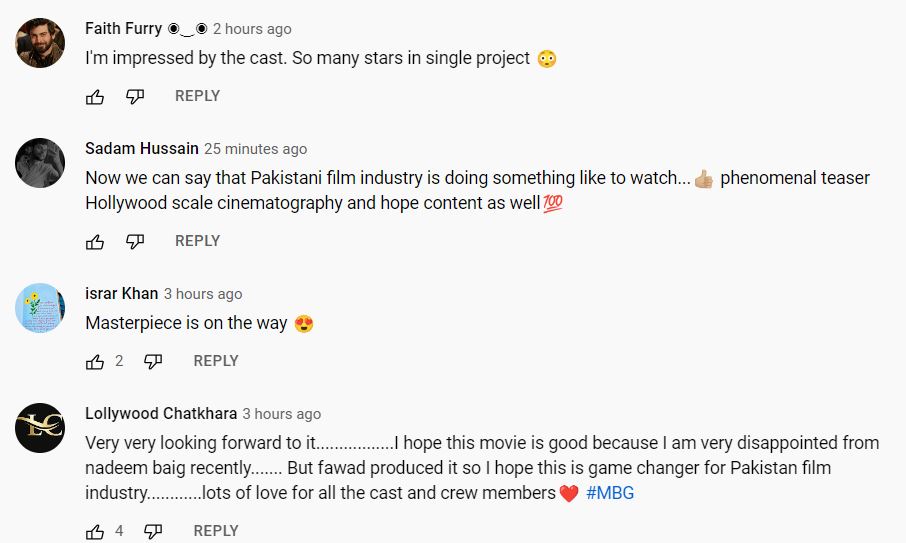 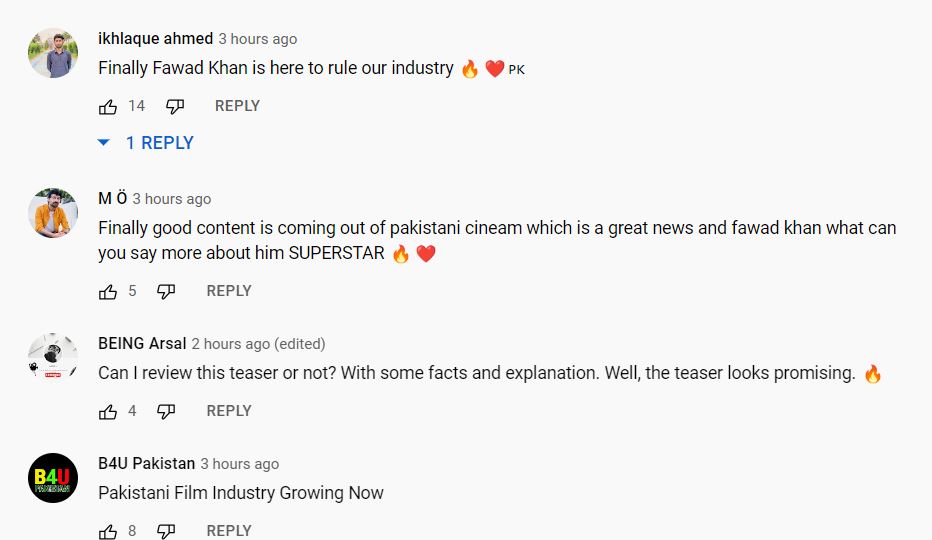