Faysal Quraishi is a brilliant Pakistani actor who has performed in numerous hit television serials. He has been working for thirty years and still his popularity graph is increasing day by day because of his perfect acting skills and excellent craft. Recently, he appeared in the Talk Talk Show where he criticized Pakistani dramas & viewers. 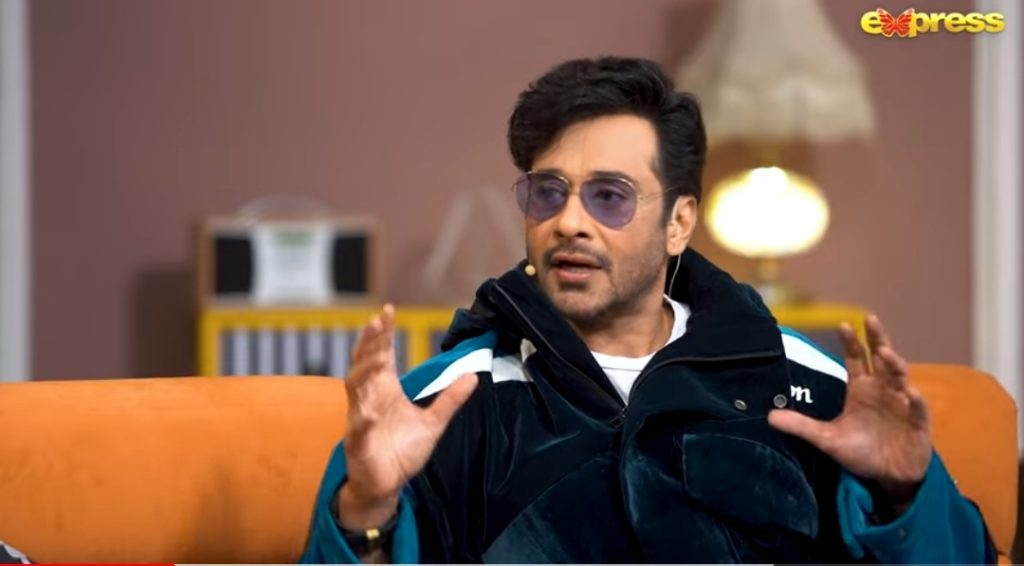 On Host’s question, “Why do you choose the character of a mature man who marries a younger girl in every single drama?, replying to it Faysal Quraishi said, “I can’t become young now, what else can I do, yes, I agree that we can make mature love stories but there is a problem, our people only watch the dramas which address marriages, I can only name drama serial Pinjra which is showing different content, all dramas revolve around marriage, I did a drama serial ‘Naraz’, the story of the drama revolved around the son and father’s relationship but no body watched it, in Pakistan there is no other issue than Shadi , if you ask from people , ‘what will you do? ‘, people reply, ‘shadi’ and that’s how it is. Here is the link to the video:

He again said that what can the drama makers do when people want to watch this kind of dramas, he said, ‘we try to make changes but we can’t do so more because it is a hit formula and then we do satisfy our urge of performing challenging characters through projects like Aik Thi Laila’.