Faysal Quraishi is an ace Pakistani television actor who is loved by millions of fans because of his excellent acting and countless hit drama serials. The actor’s dramas always grab a good viewership and the public loves his projects. 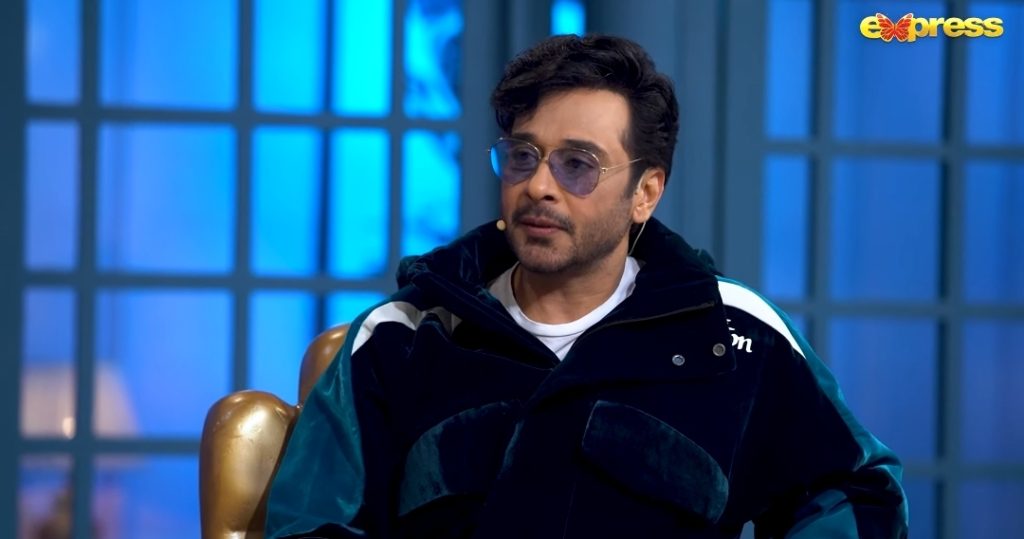 Lately, the actor came to The Talk Talk Show with Hassan Choudary in which he talked about his character in drama serial Farq. He made fun of his looks and the creation. Talking about the character of Kamal, Faysal Quraishi said, “In Farq, I have kept my character as “Ameer Abbu”, I have given the name of Ameer Abbu to that character, he is like that, I laugh a lot on the writings, we laught at scripts often that he (the character) has a big business but what he exactly does? Nobody knows!”. He further replied to the host’s question about the missing of Kamal’s driver in Farq after his marriage, Faysal said, “the driver will soon come in the drama, obviously, the father in law can’t drive the car for son in law, also, I drove the car in the drama Farq because sometimes you have to save money, understand that”. Here is the link to the video:

Here are a few snapshots of Faysal Quraishi from the drama serial Farq: 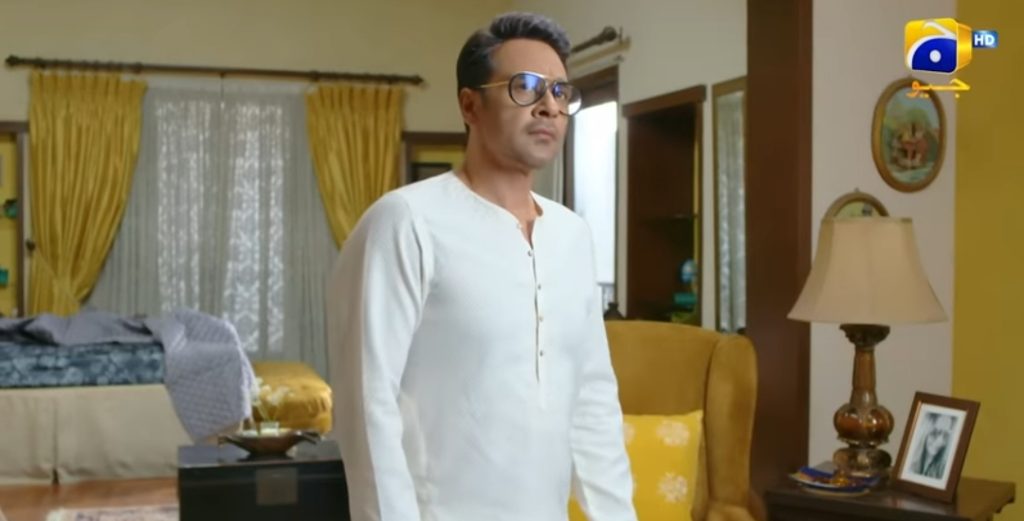 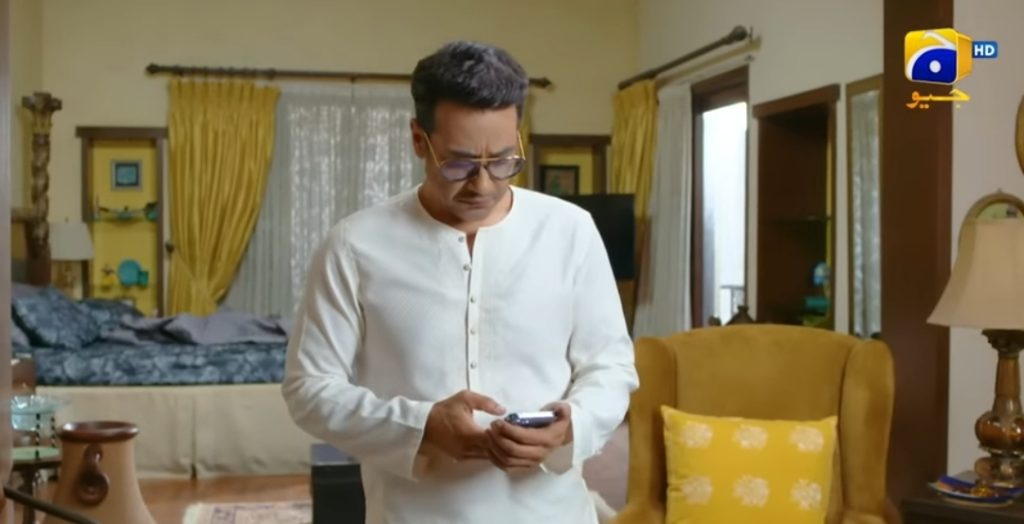 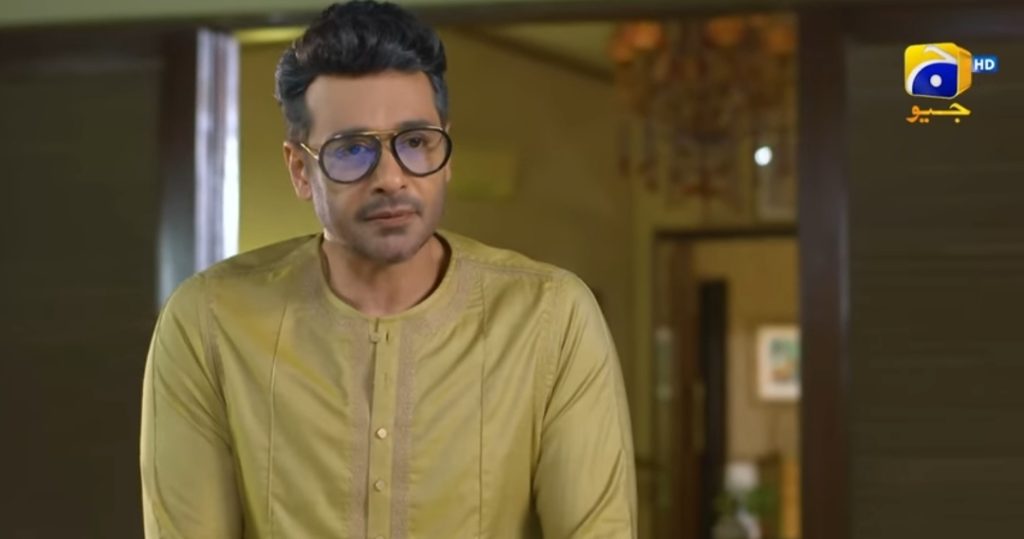 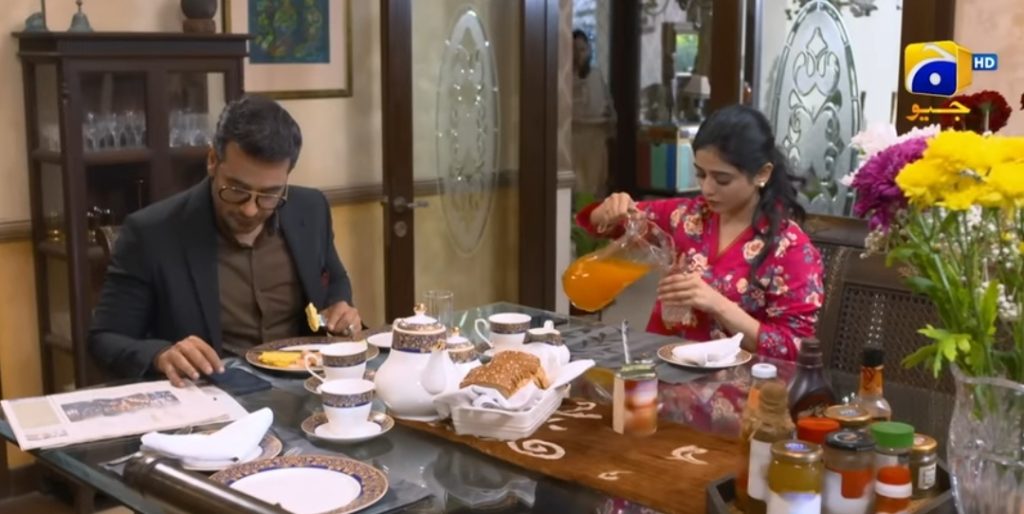 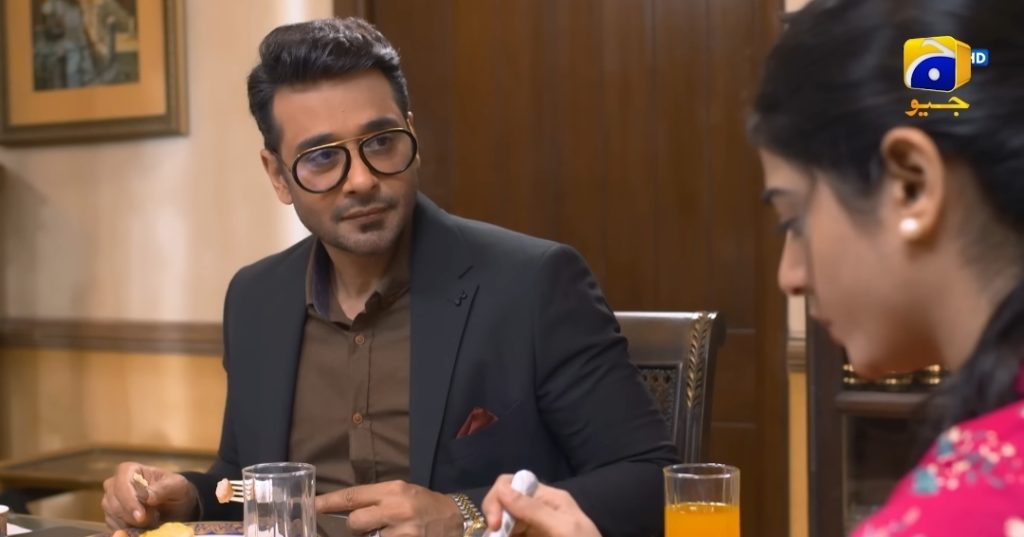