Faysal Quraishi is very famous and amazingly talented Pakistani television actor. The ace actor rose to fame through his block buster serial Boota From Toba Tek Singh followed by his countless other hit performances in various popular projects which include Meri Zaati Zarra e Benishan, Qaid E Tanhai, Bashar Momin, Haiwan, Muqaddar, Fitoor and Bheegi Palkain. Faysal Quraishi is an extremely fun loving and blunt person, he doesn’t shy away from expressing his opinions. Recently, he revealed the names of the popular co-actor who would be fun at a date. 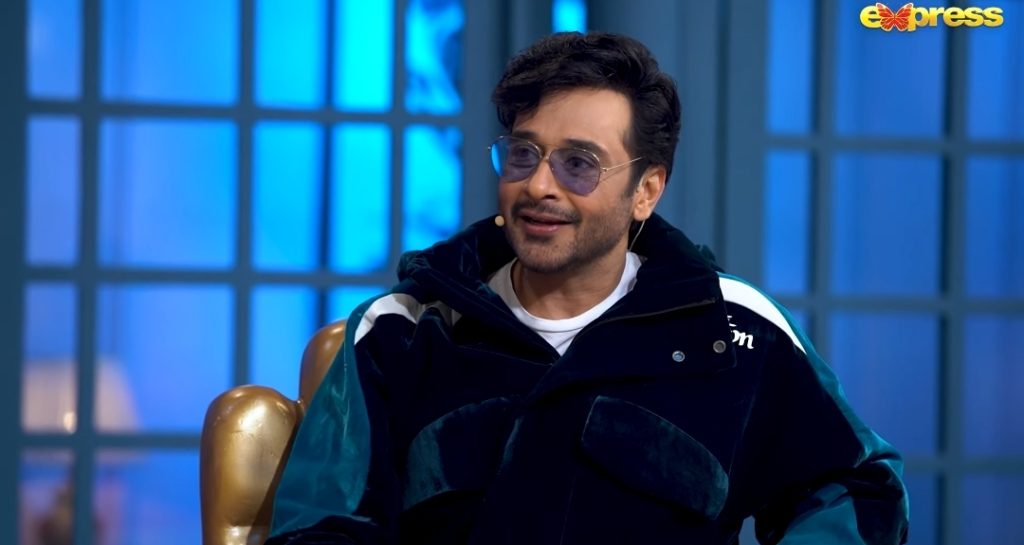 To the fun question of the host Hassan, “Who would you kill marry and date?, Faysal Quraishi replied, “Why would I kill anyone, maybe you can set a time so that I could take all of them to date. I think can’t marry them because Ushna is already getting married and Madiha Imam doesn’t think of getting married, you can tell it yourself but for date I think I will take Ushna Shah because it would be fun with her, I would ignore Sajal Aly as per the option”. Here is the link to the video in which Faysal Quraishi replied to this fun question:

Have a look at the pictures of Faysal Quraishi with his co-stars from hit projects: 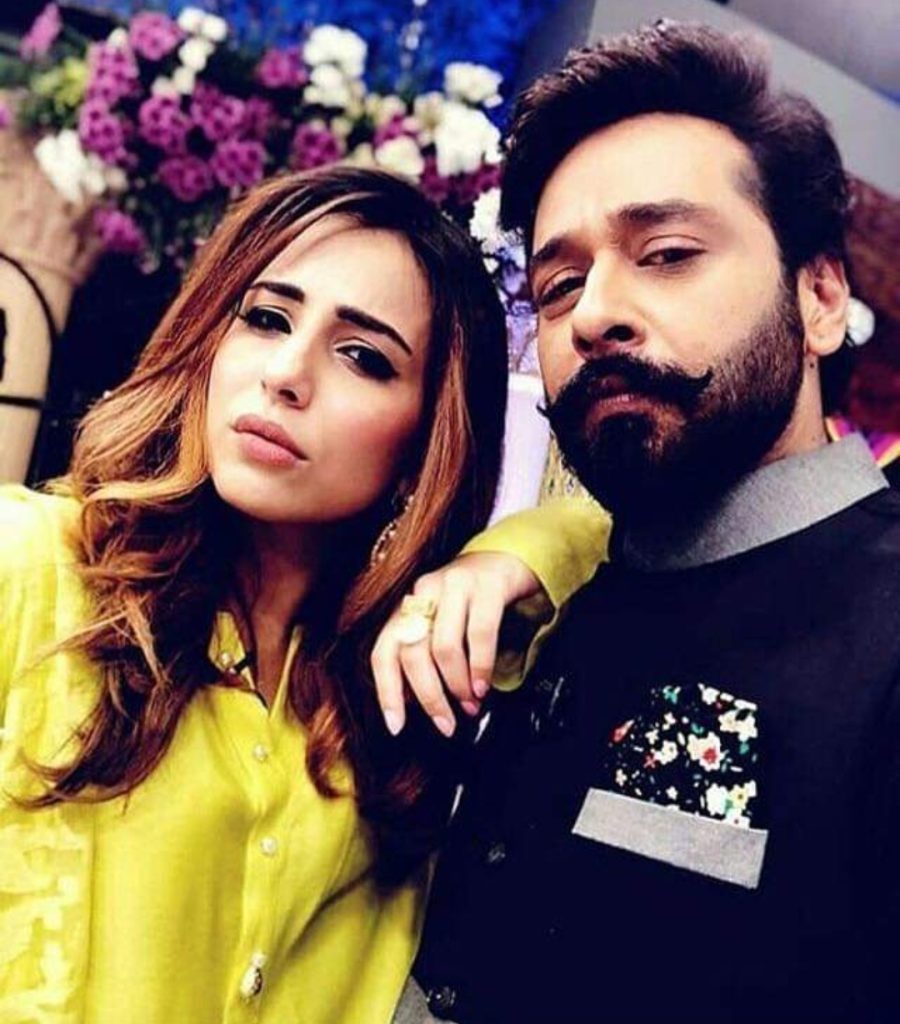 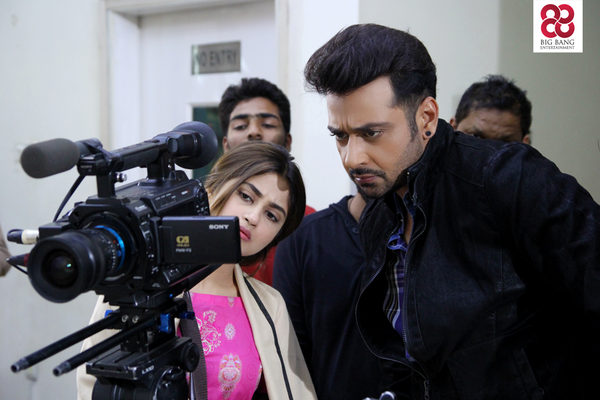 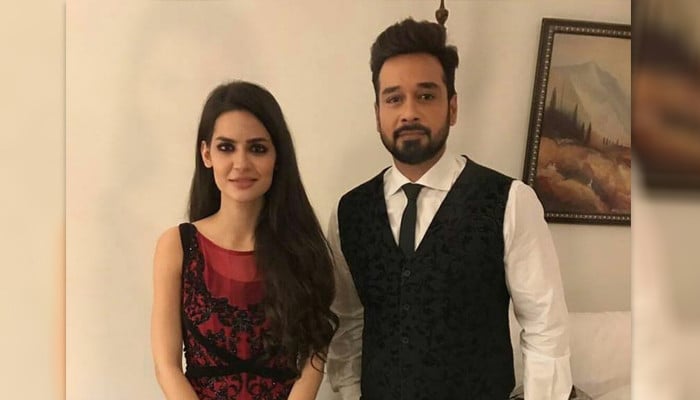