Faysal Quraishi Wants The Cable System To End In Pakistan

Faysal Quraishi in his recent interview with “Something Haute” mentioned that he wants the cable system in Pakistan to end as soon as possible.

“Many of the people will disagree with me but there should be no cable system at all, this system should be finished in Pakistan”, says Faysal.

Faysal further said that the subscription method should be followed as it is being followed by the whole world. “You will get the exact report from every house of the channels available on their digital box” added Faysal.

Furthermore, Faysal added that “As long as the subscription method would not be used and the cable system would not end we can not get the exact number of ratings we get. This method is used worldwide.” 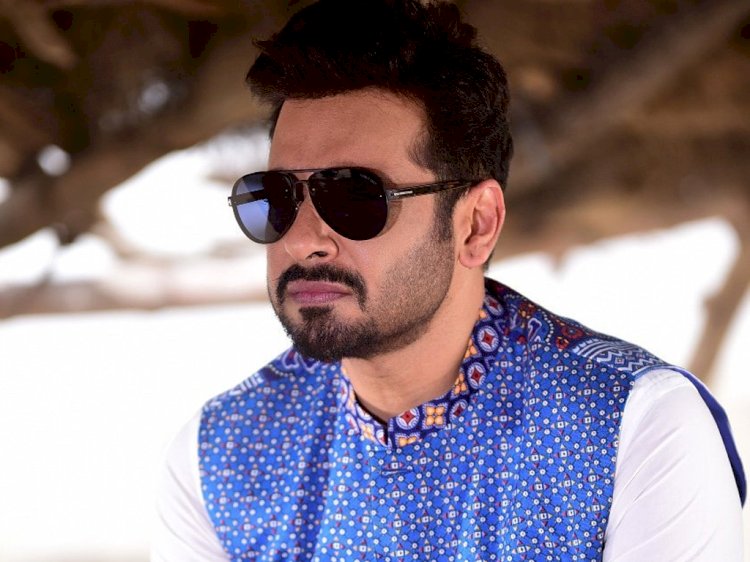