Ali Safina is best known for his comical roles on the television screen and his acting makes the audience laugh hard. Hira Tareen is a famous Pakistani actress and a model. She has worked for several local and international brands and appeared as a lead and supporting actress in hit Urdu drama serials.

The two got married in 2013 and became parents of an adorable baby girl, Mahgul, in 2017. Ali and Hira spends most of their time with their daughter to make her childhood memorable and to relive their childhood memories. The family celebrated Halloween at home this year and their fans are adoring Mahgul’s halloween look!

Here are some of the latest pictures of Ali Safina and Hira Tareen with their daughter. Have a look! 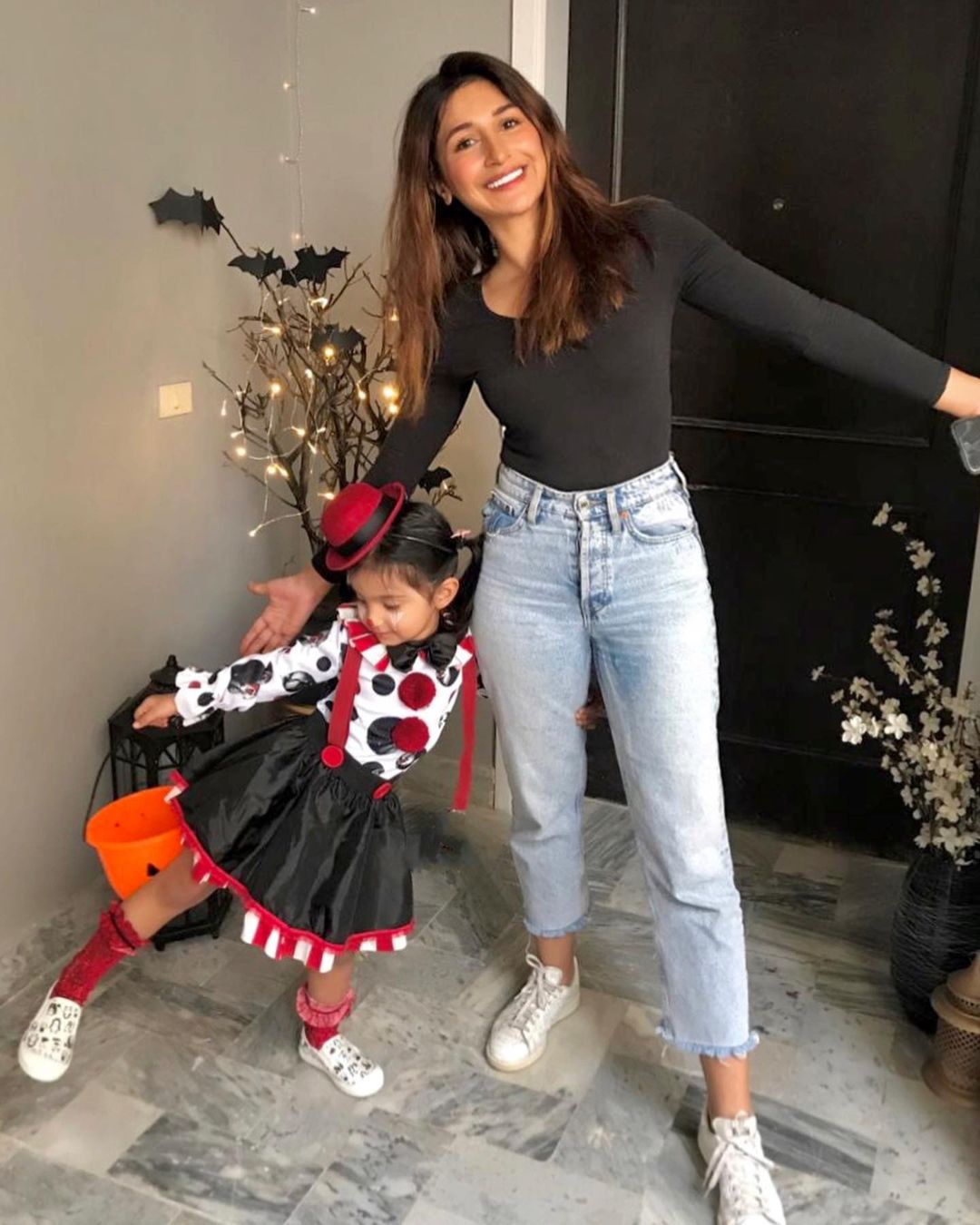 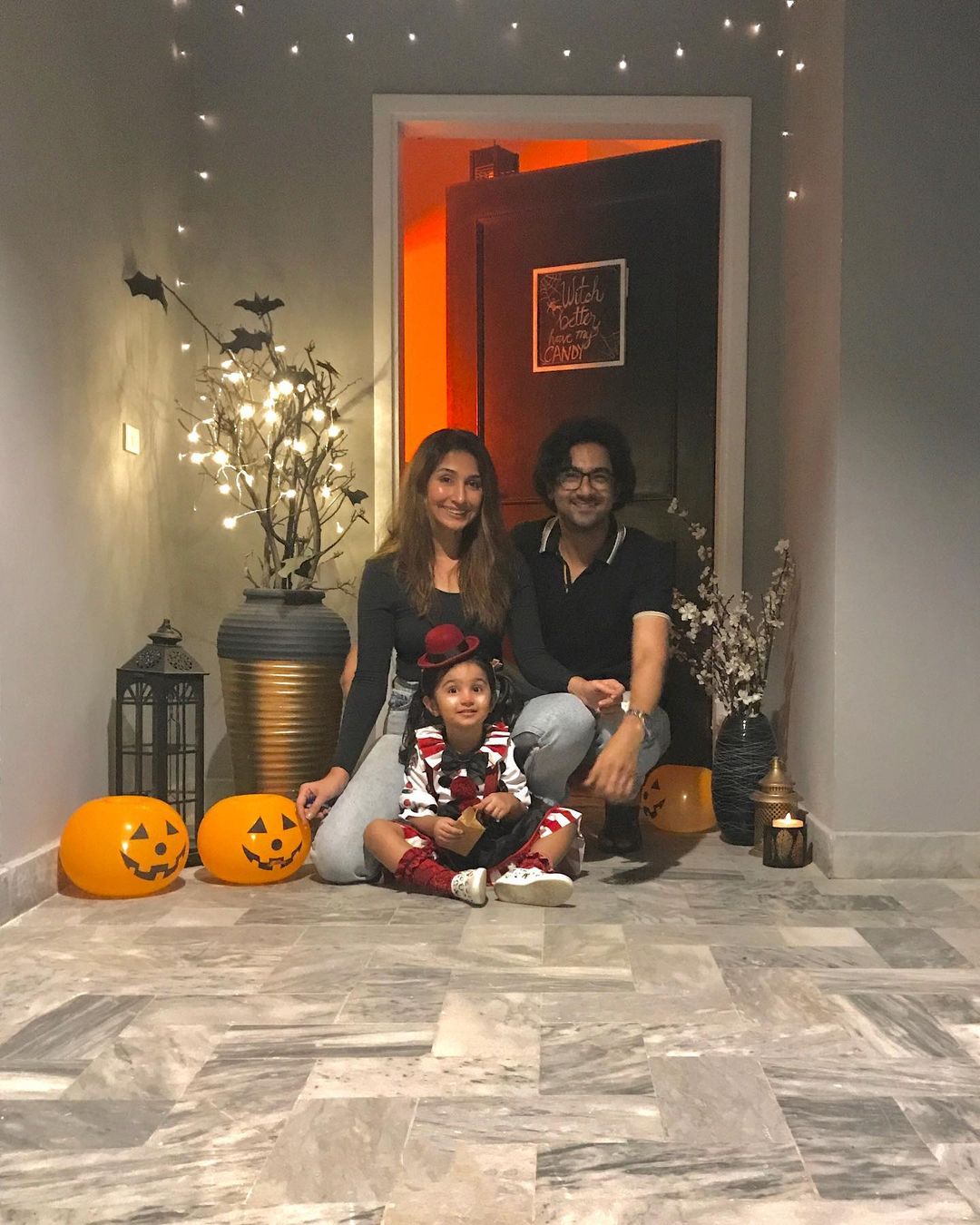 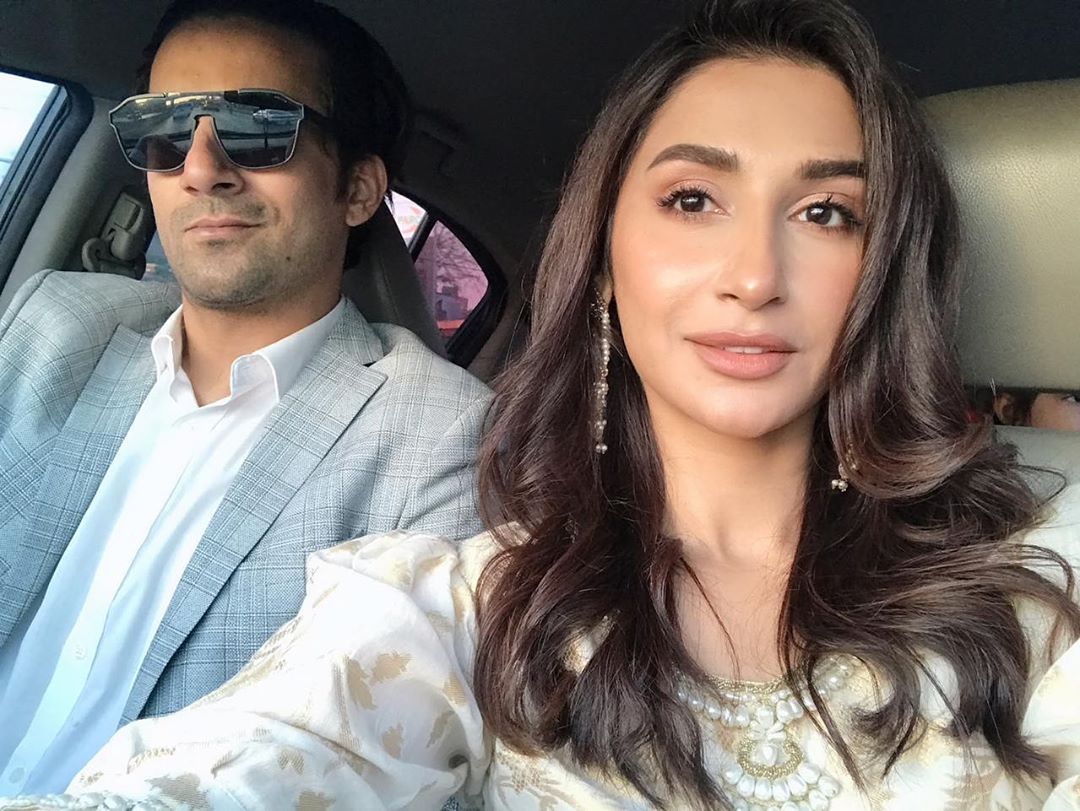 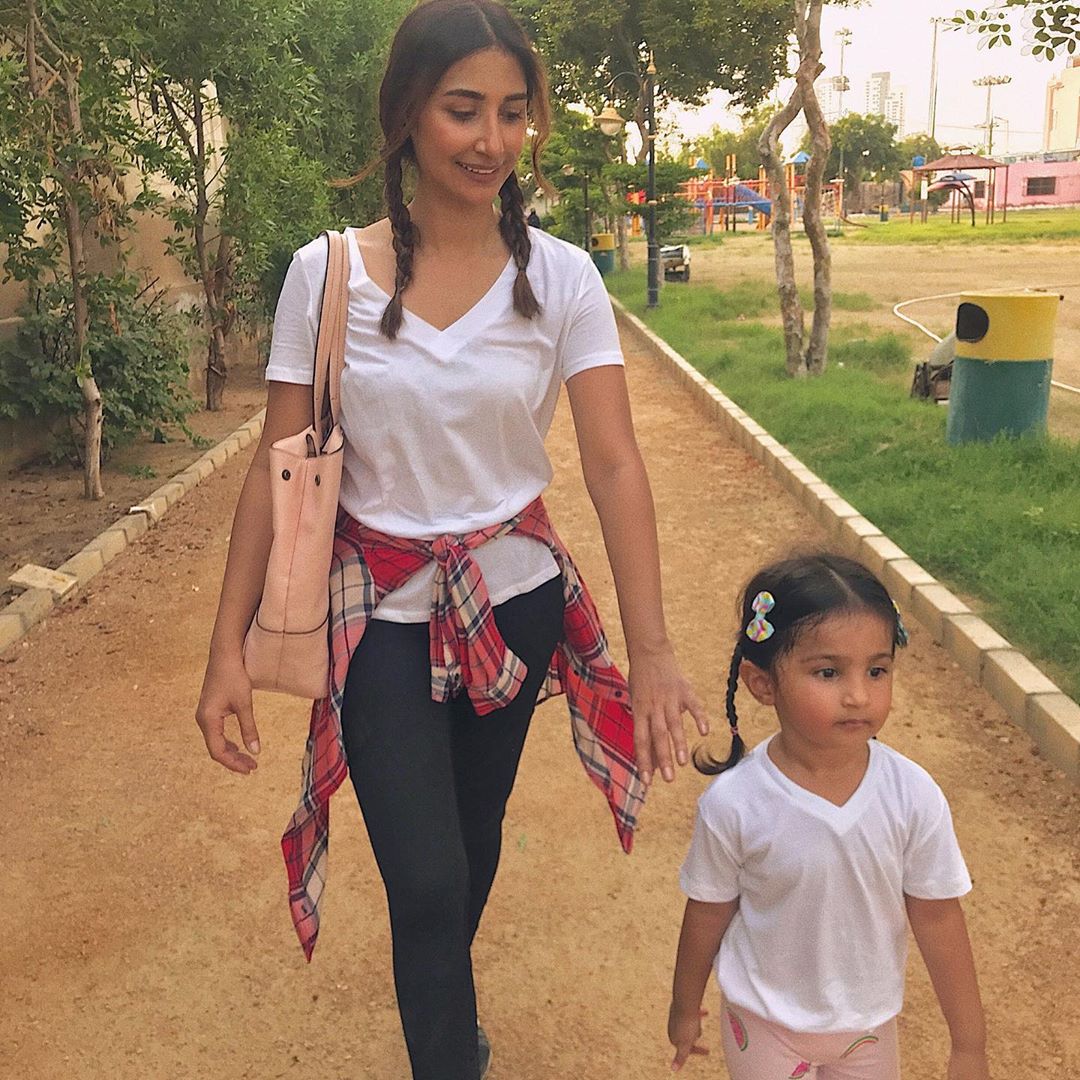 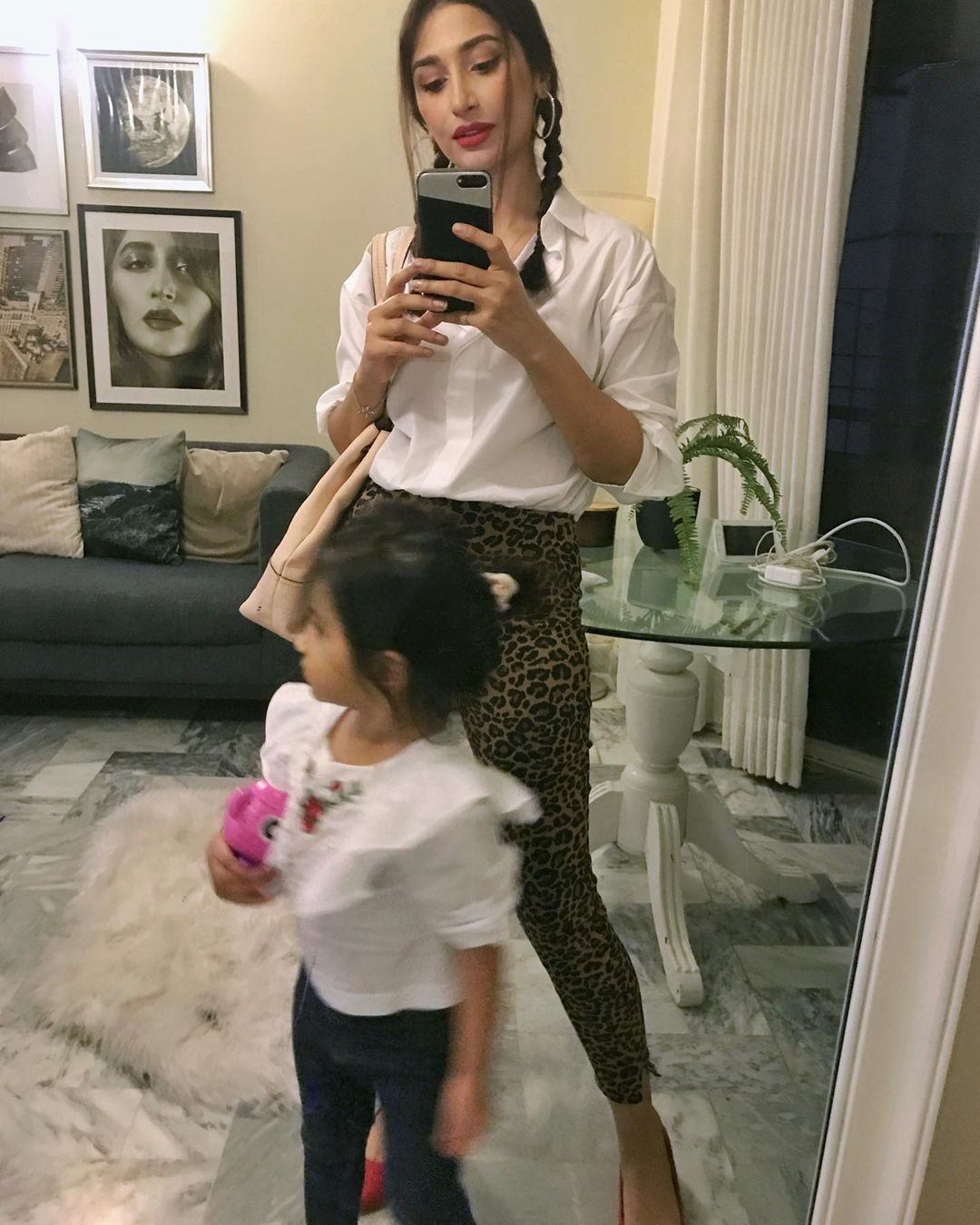 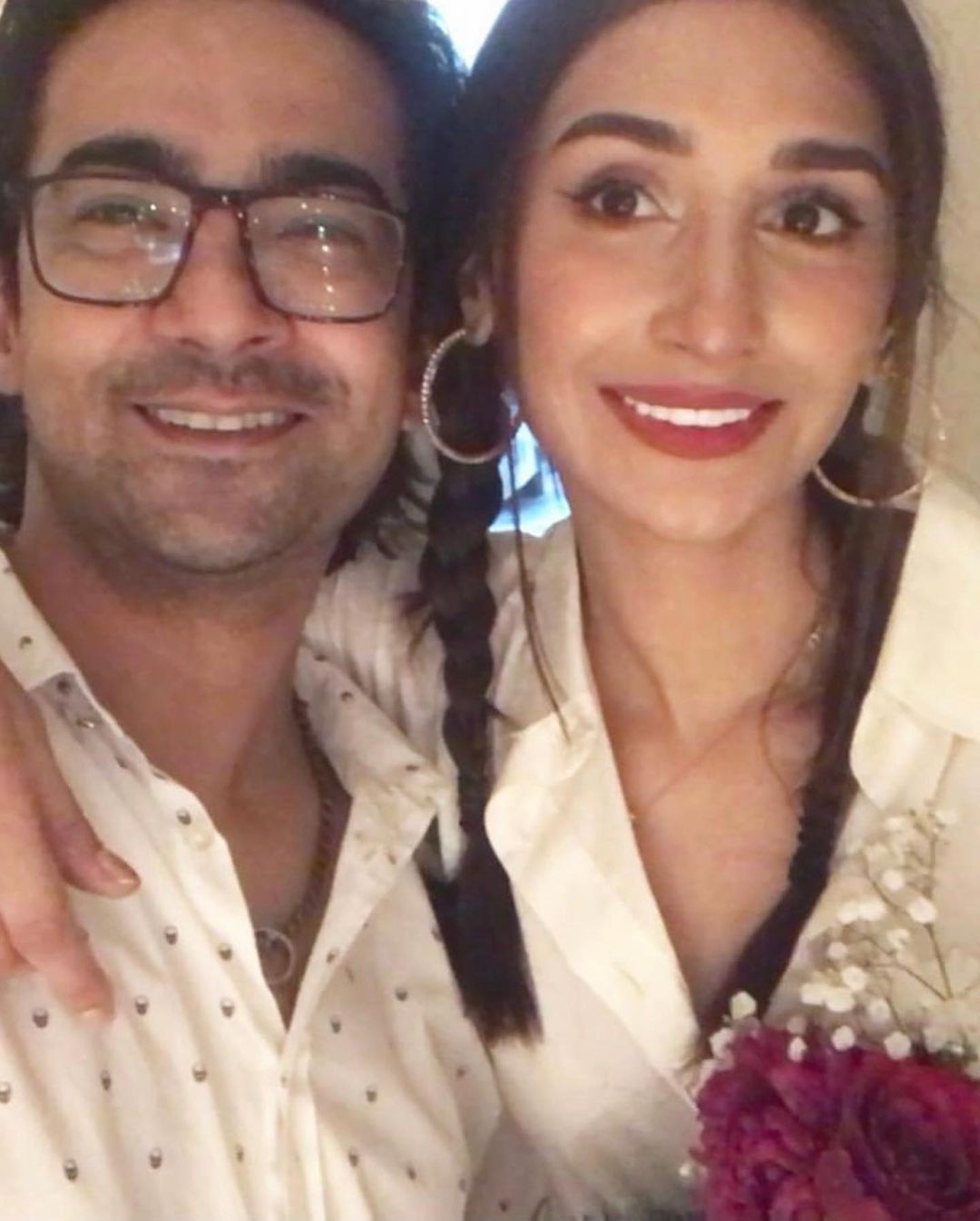 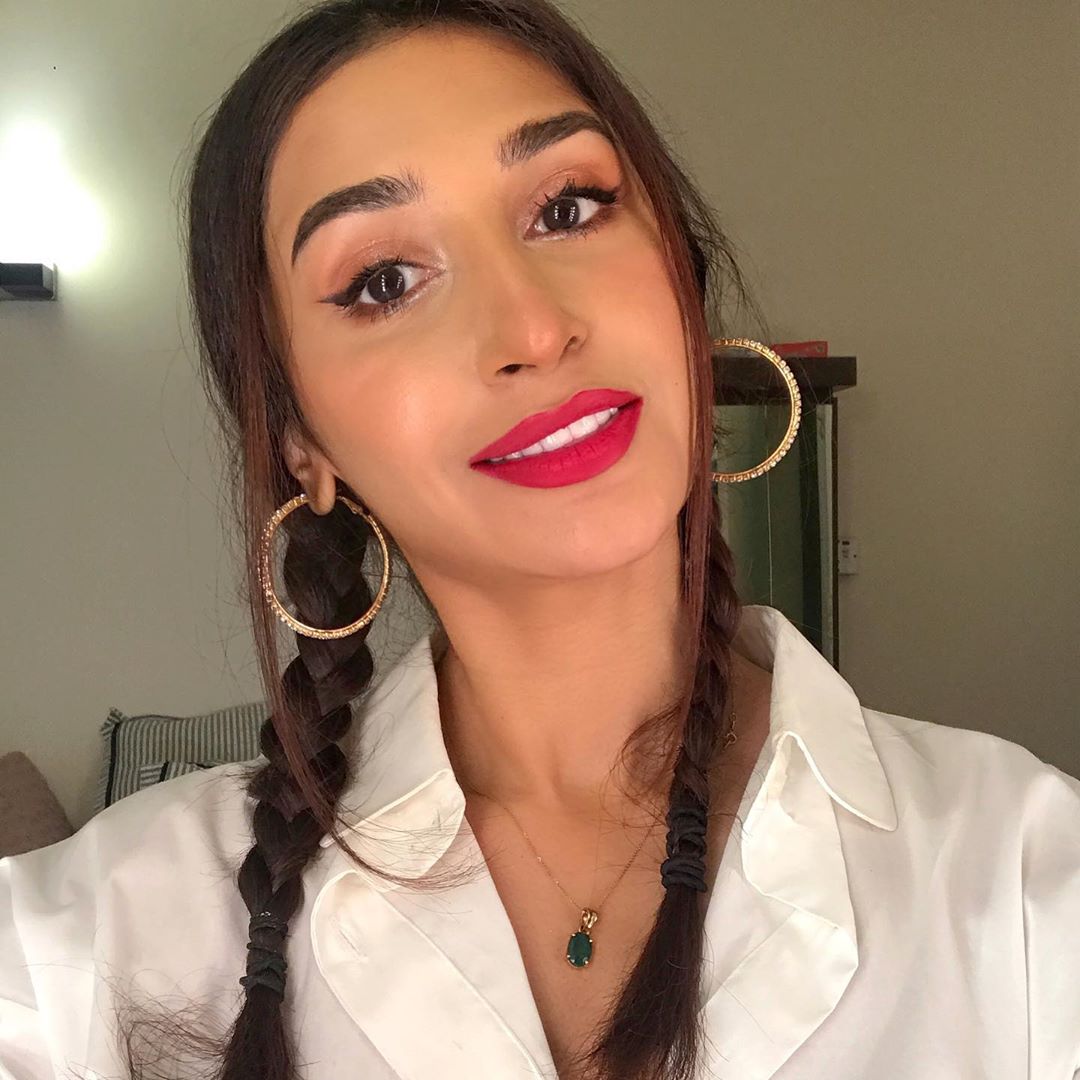 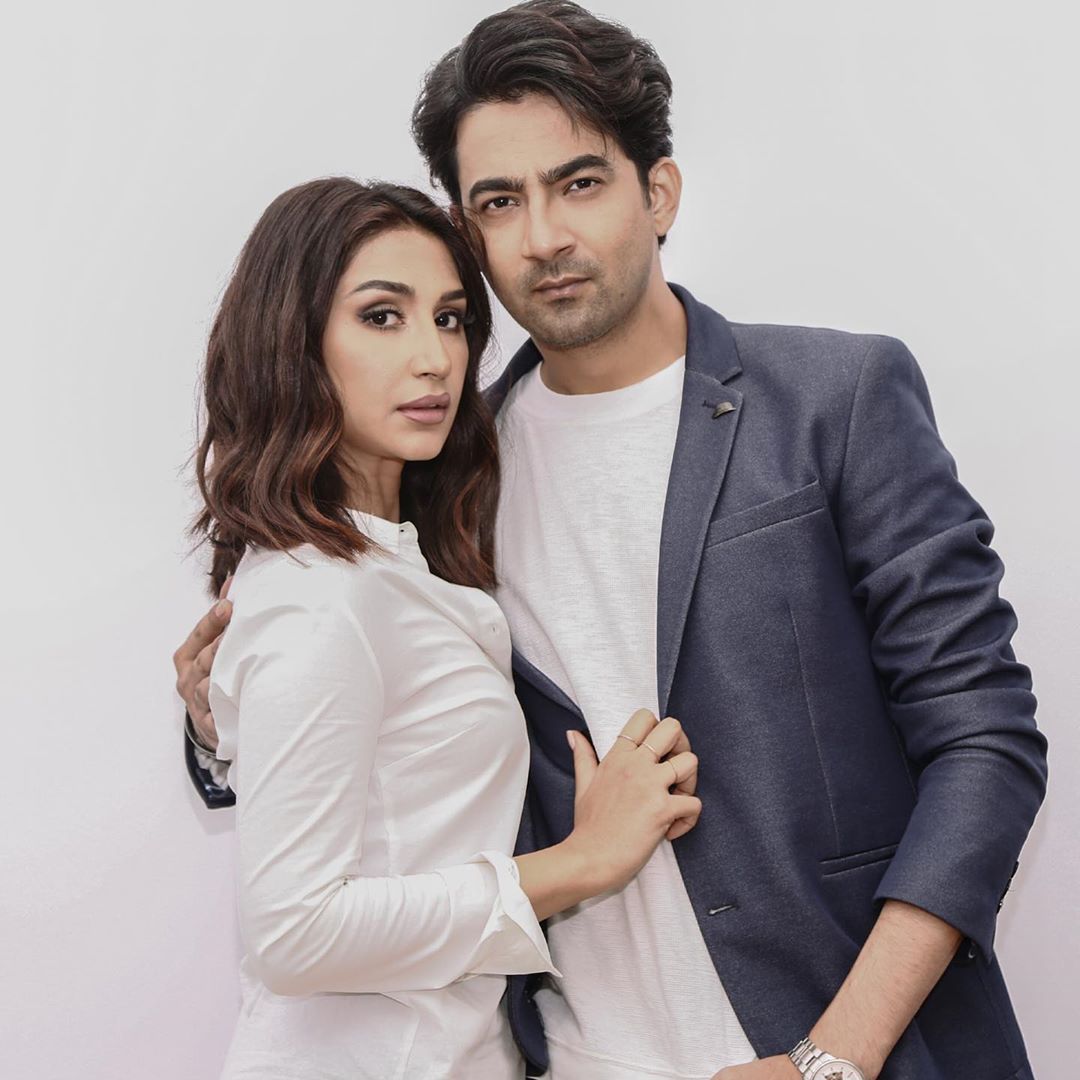 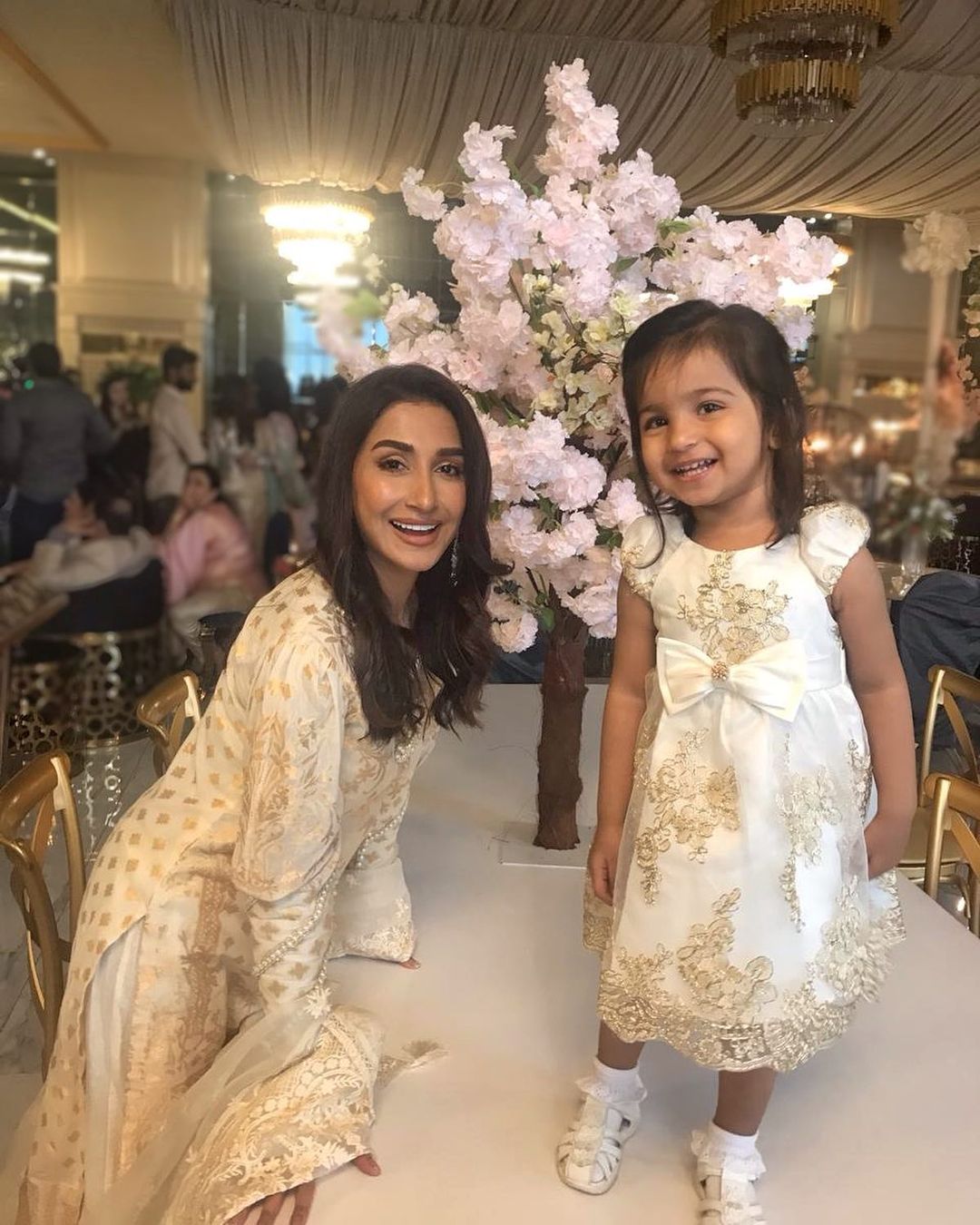 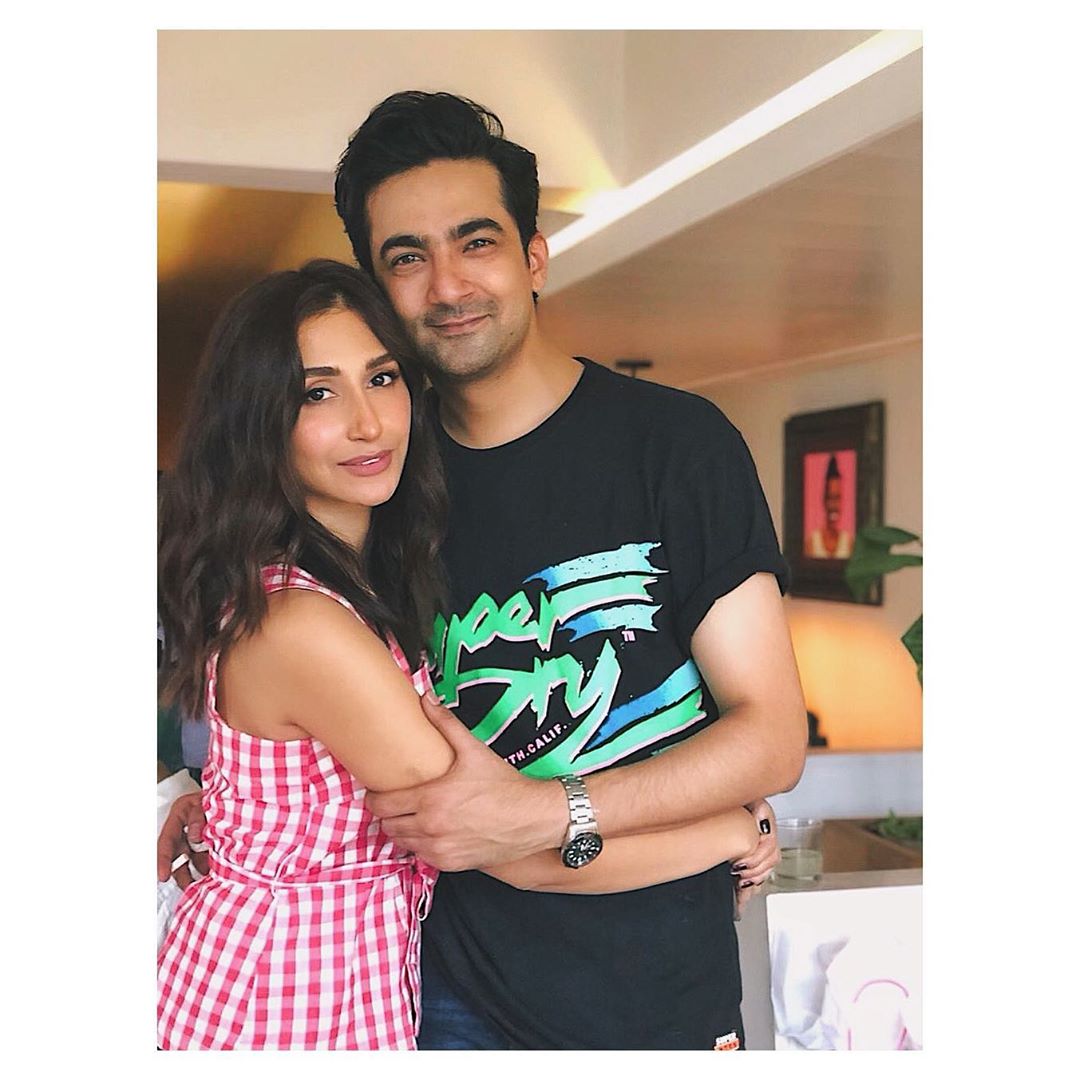 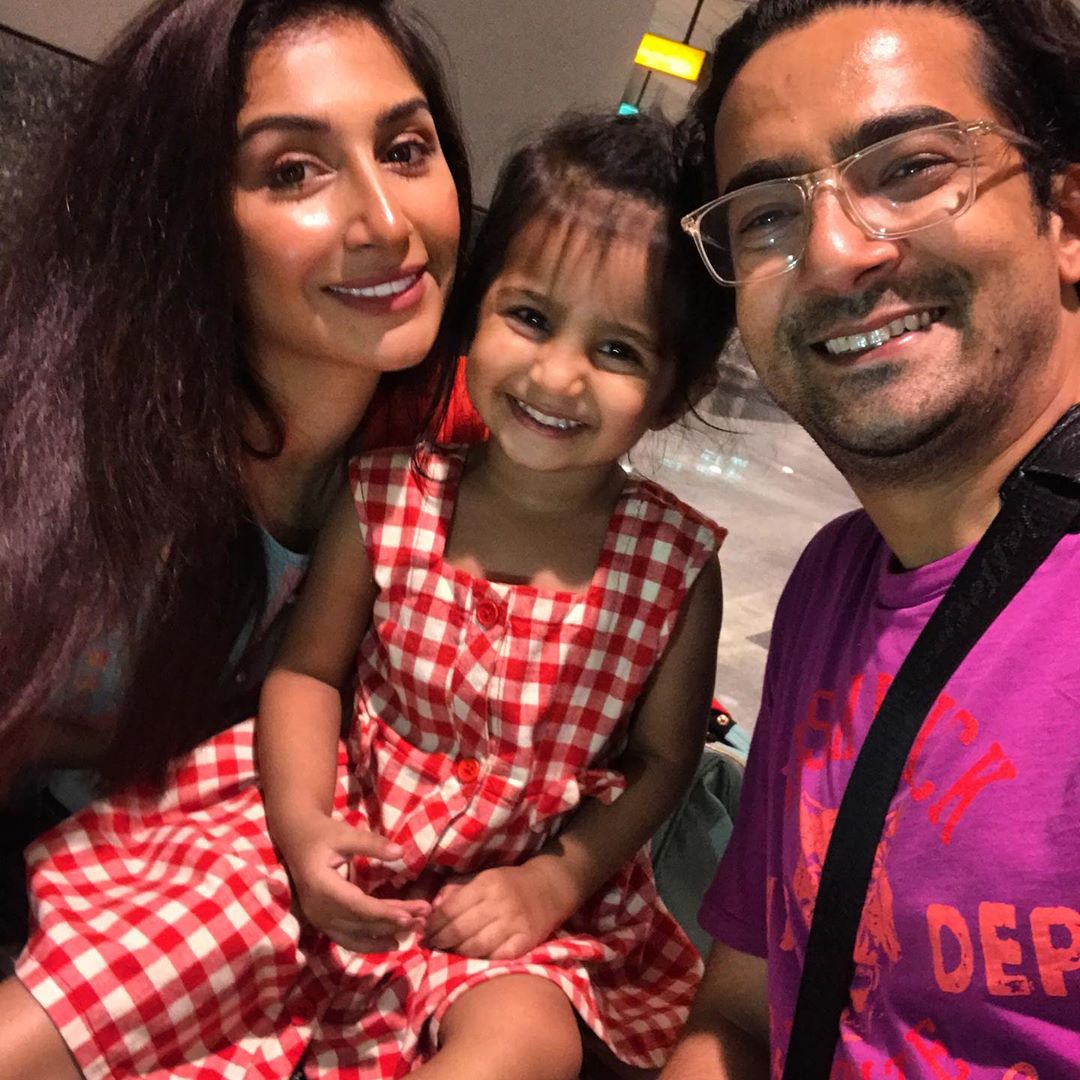