Faisal Qureshi is one of the most dedicated, noteworthy and stupendous Pakistani actors who is reigning on the television screens since 1985. The performances he has given one after another in these years can never be unappreciated or disregarded. Other than an actor he is also a considerable host who knows how to grasp the attention of viewers for which he is also awarded Best Host Award a number of times. He got married to Sana Faysal and is living a blessed life. The couple is blessed with two kids. 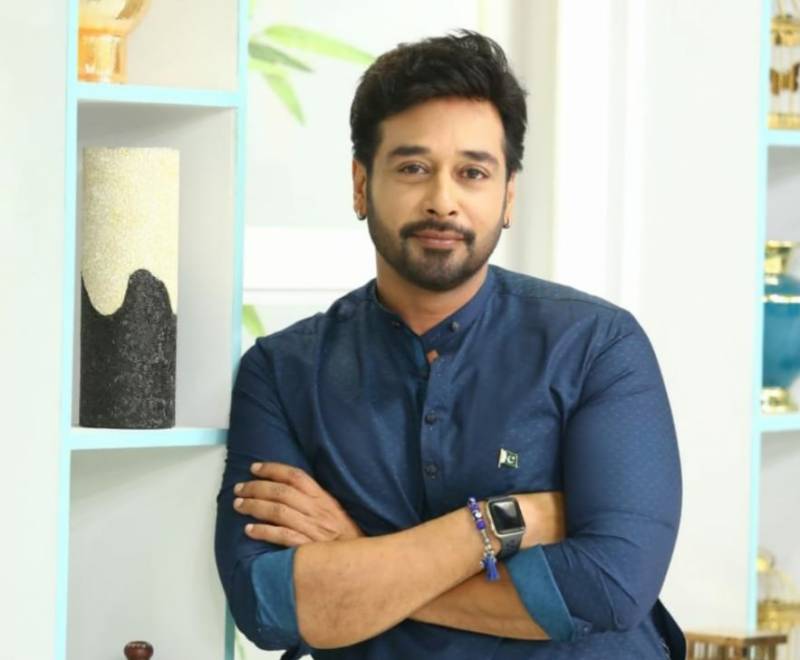 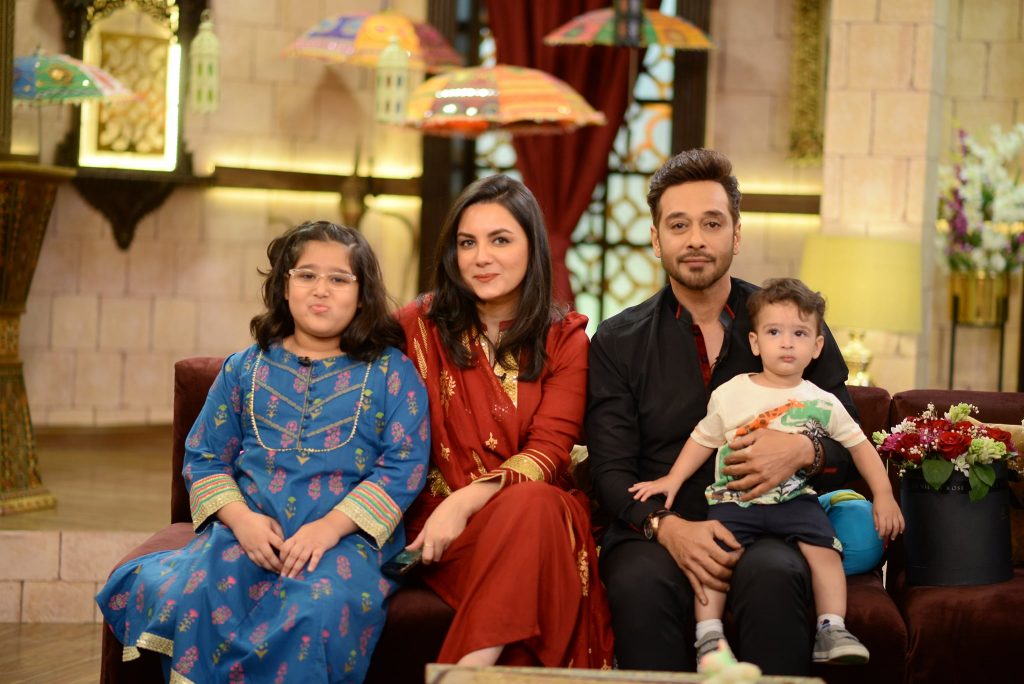 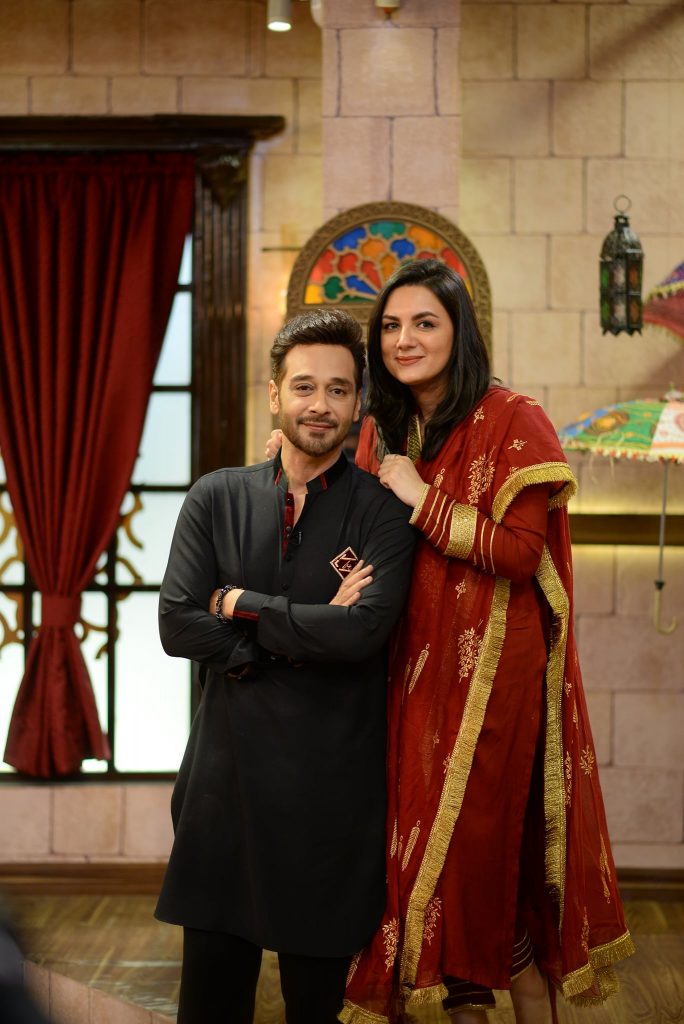 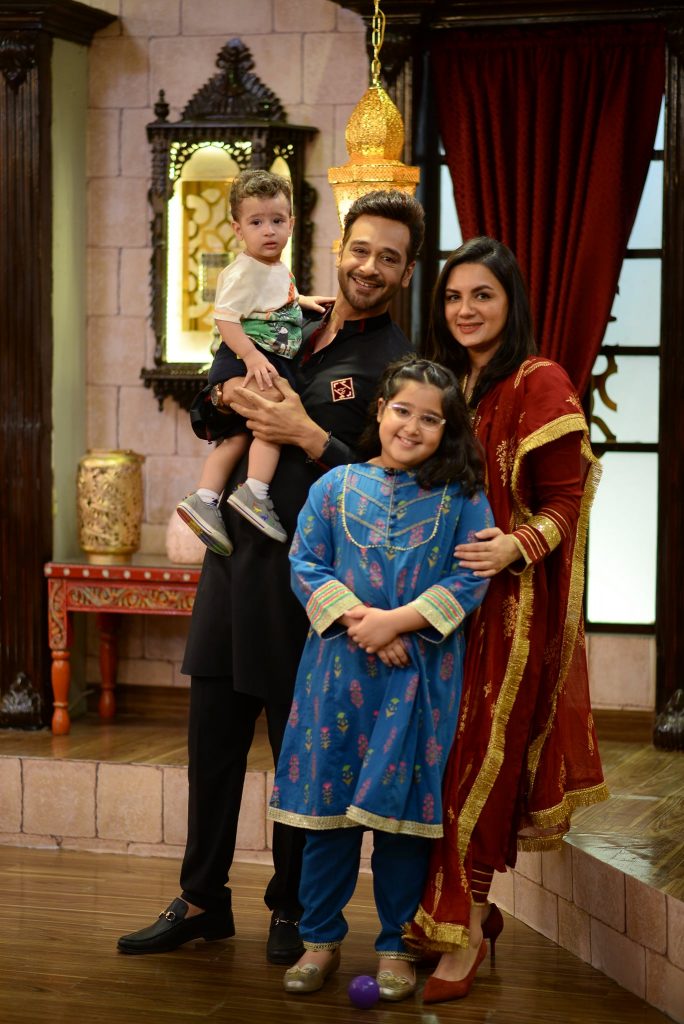 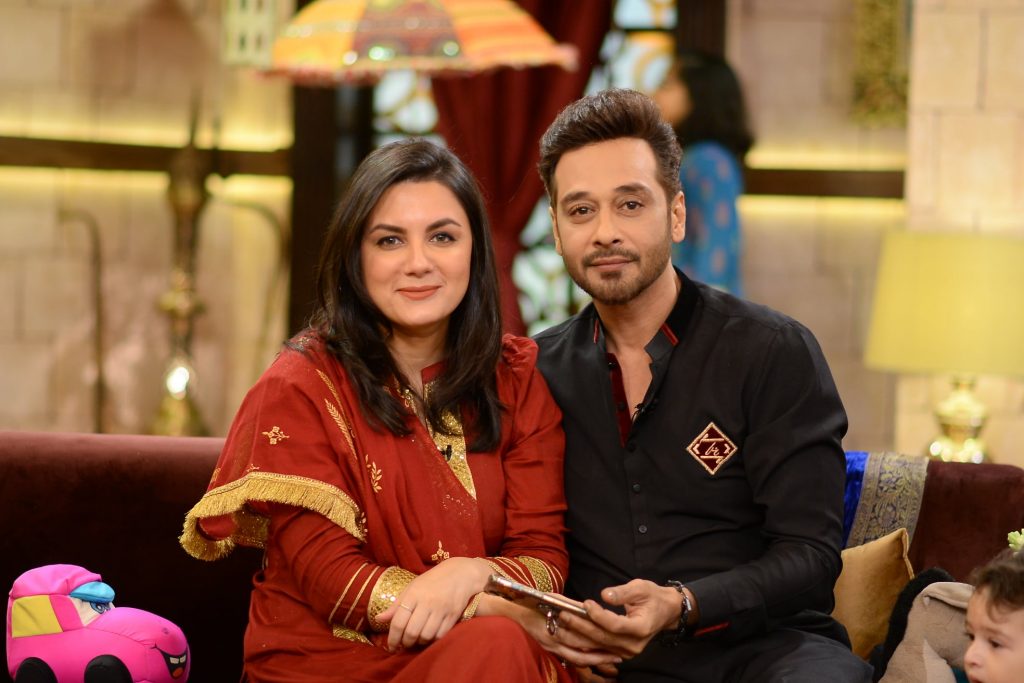 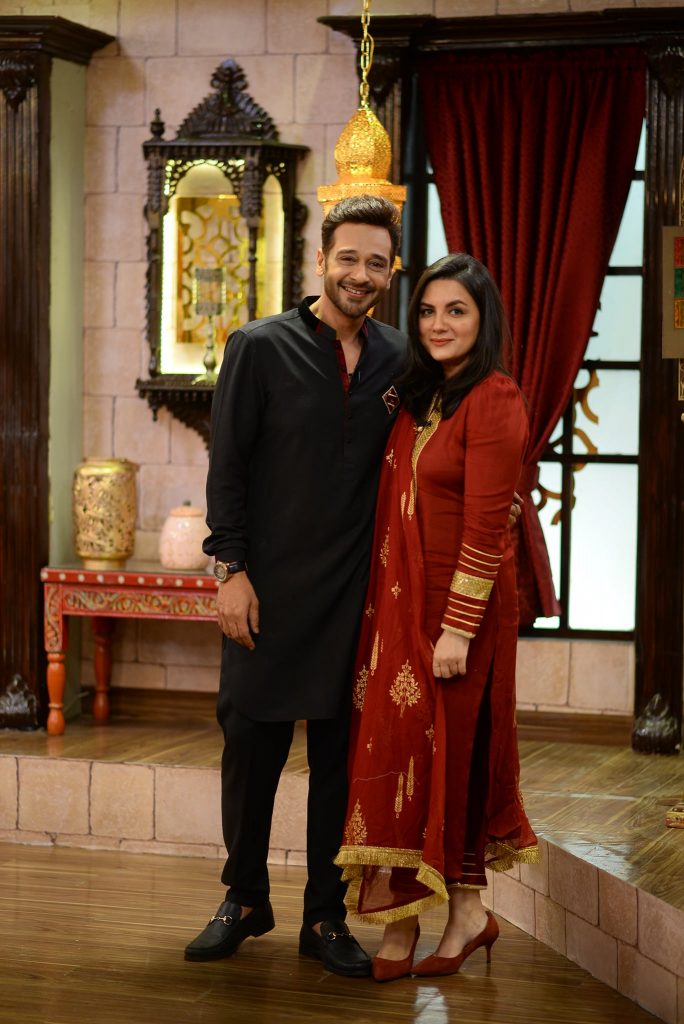 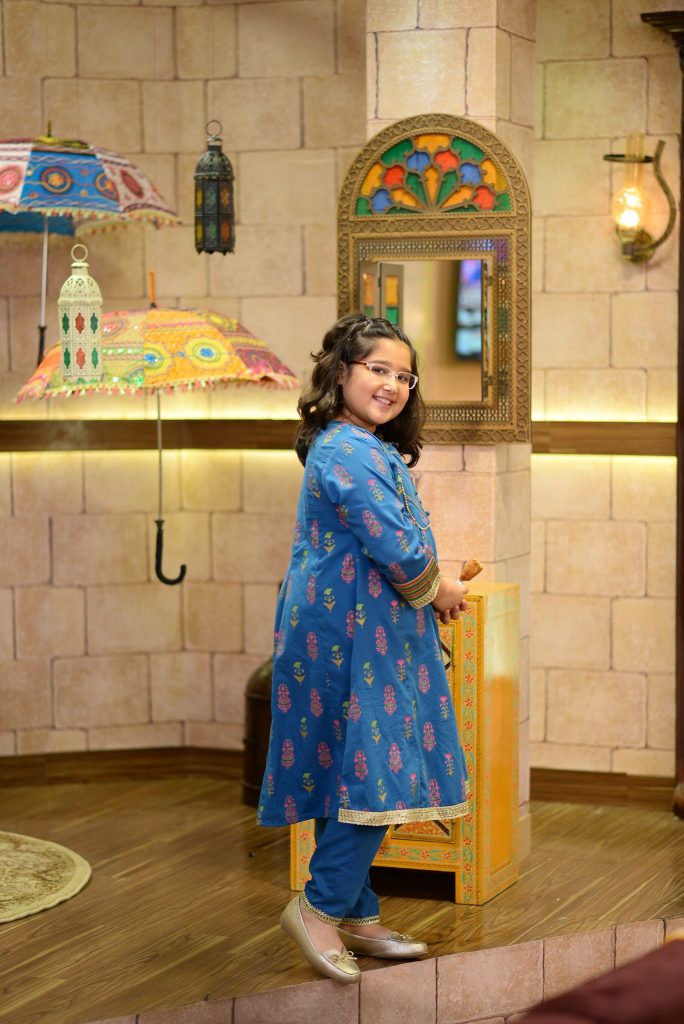 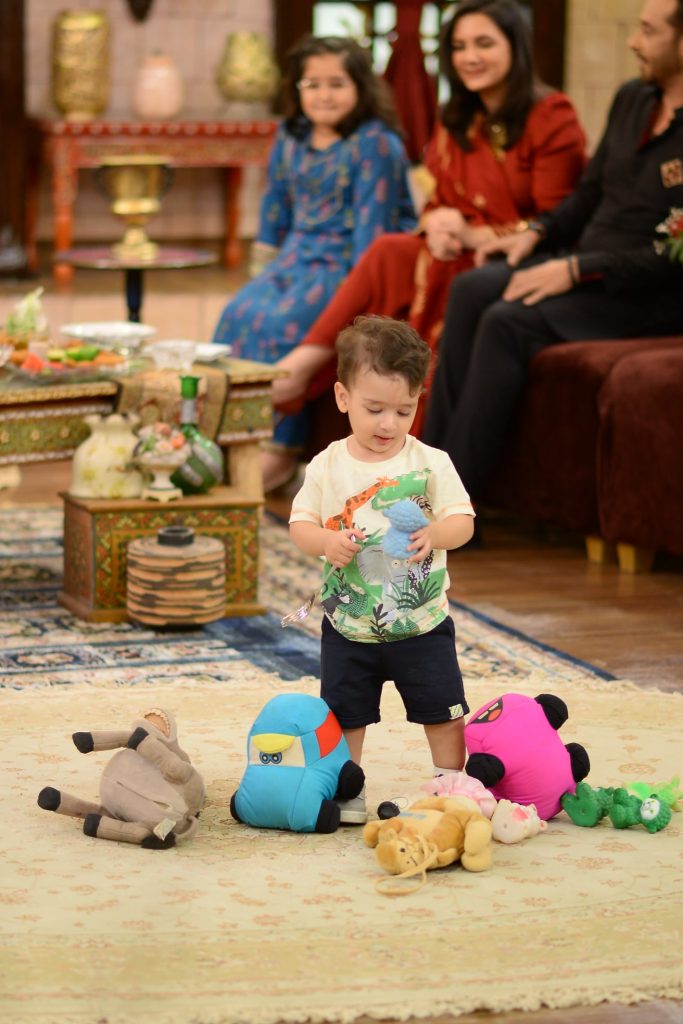 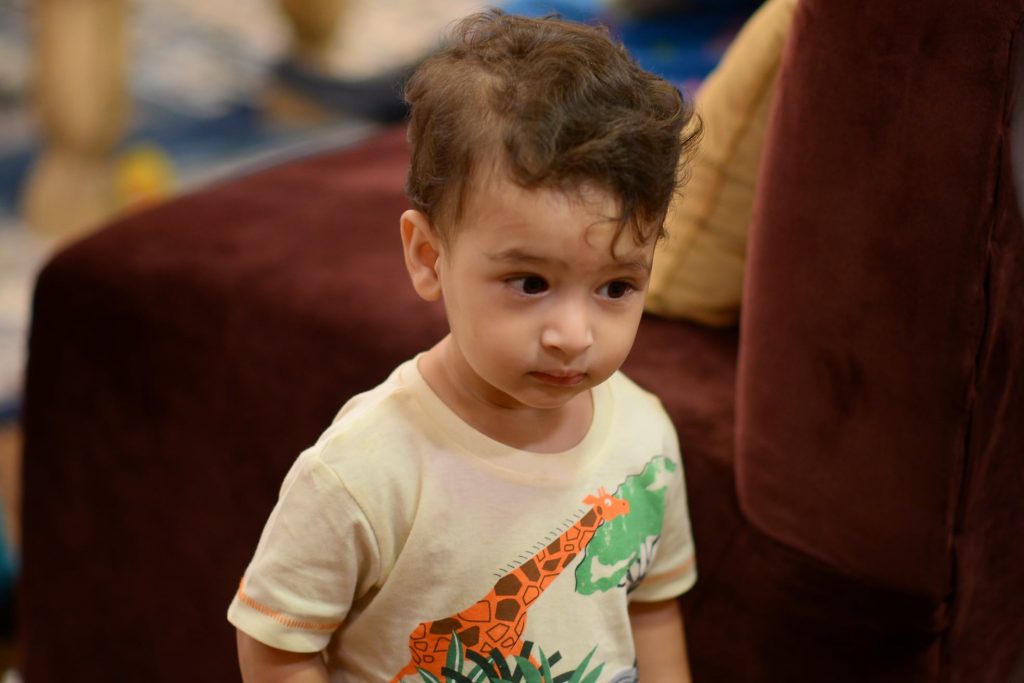 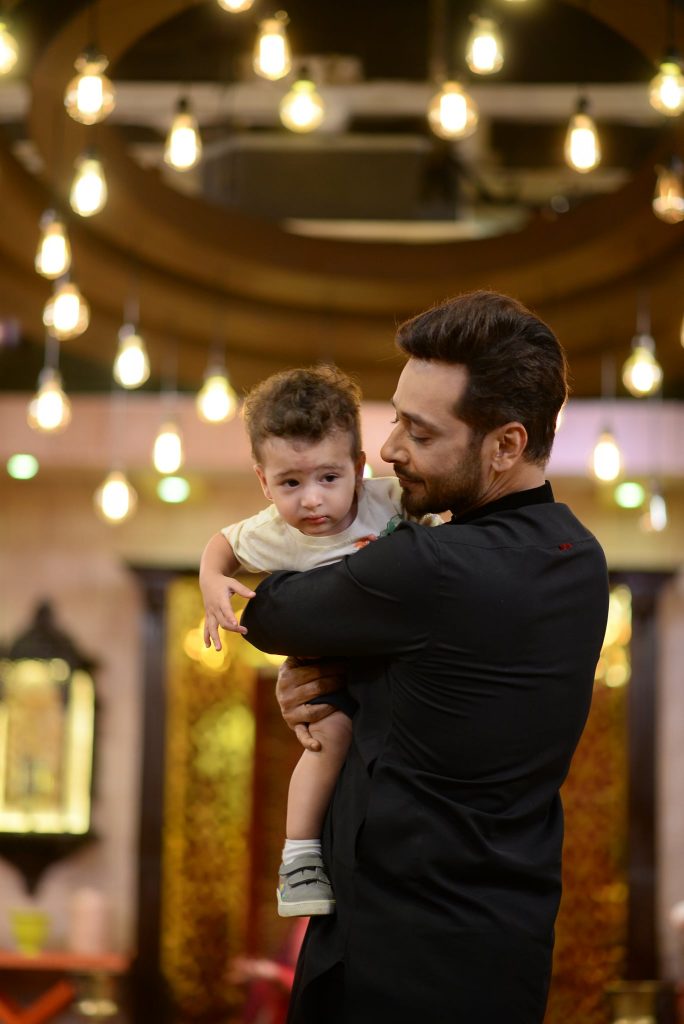 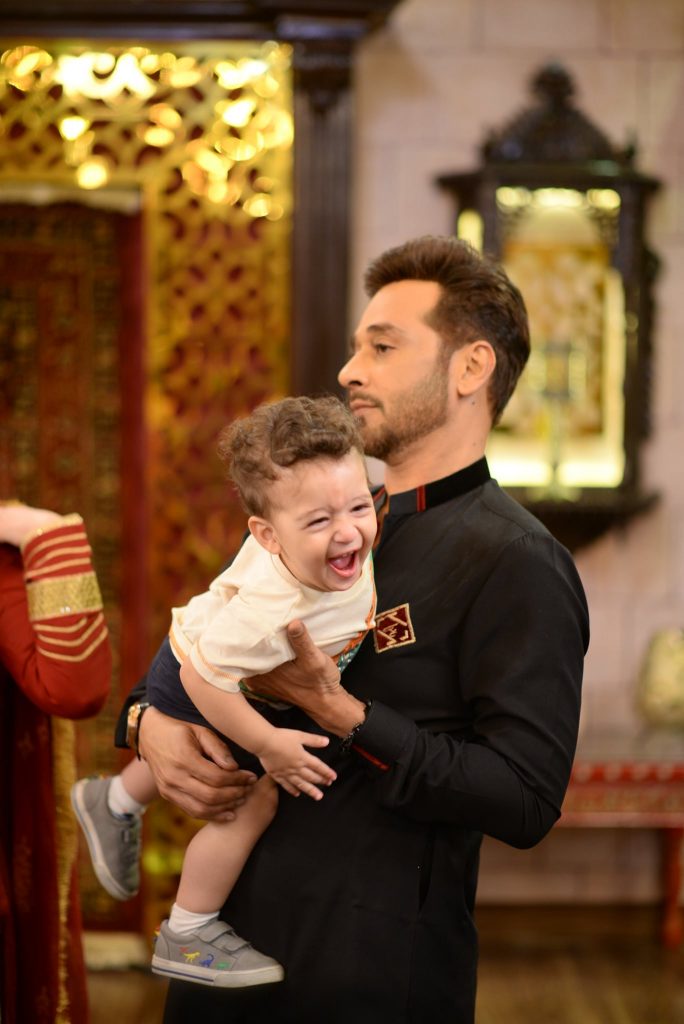 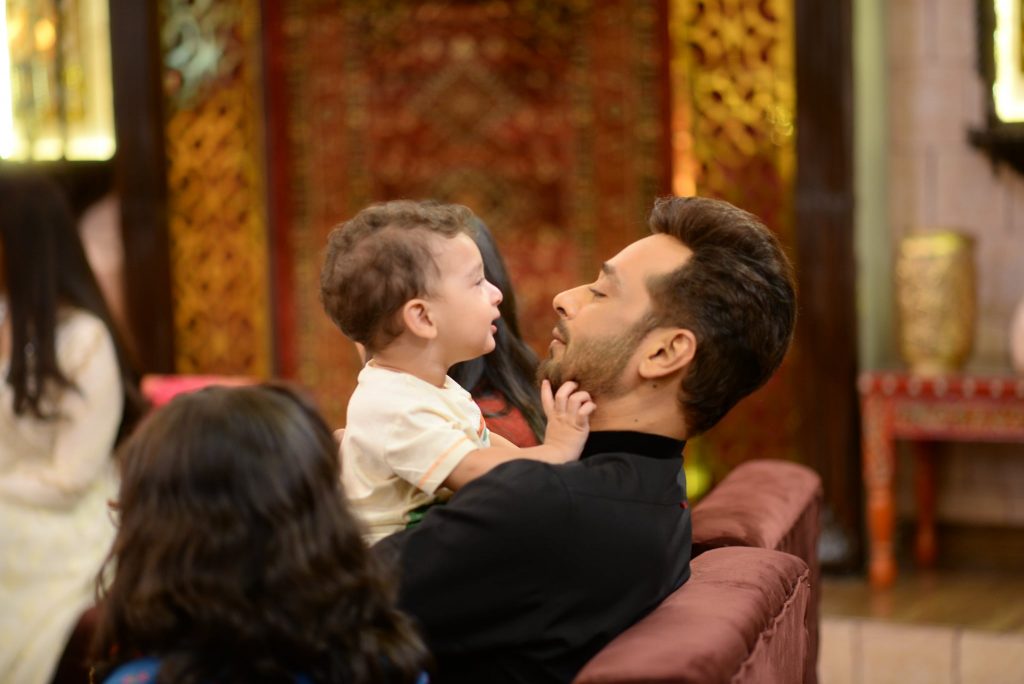 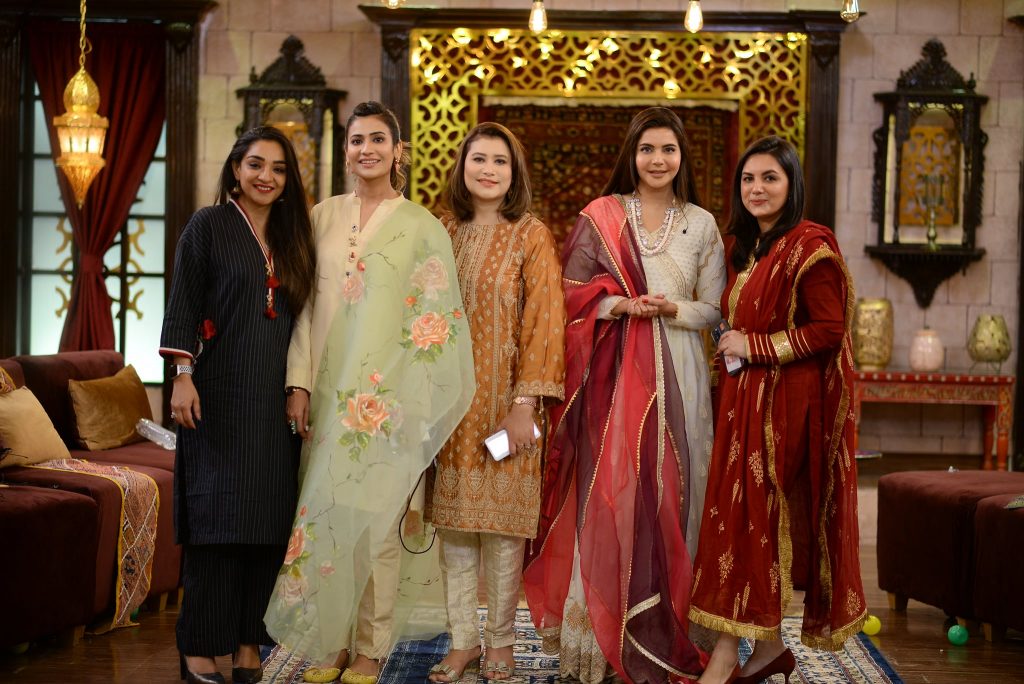 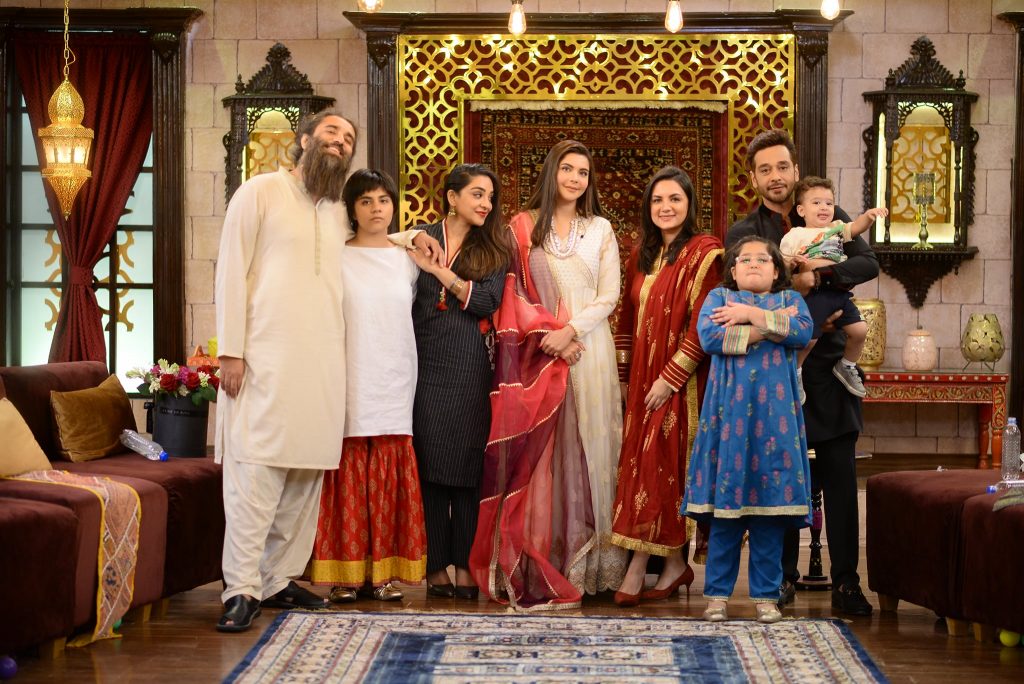