Faisal Quraishi is undoubtedly Pakistan’s one of the top actors. He is famous for his brilliant acting skills , and back to back hit dramas. 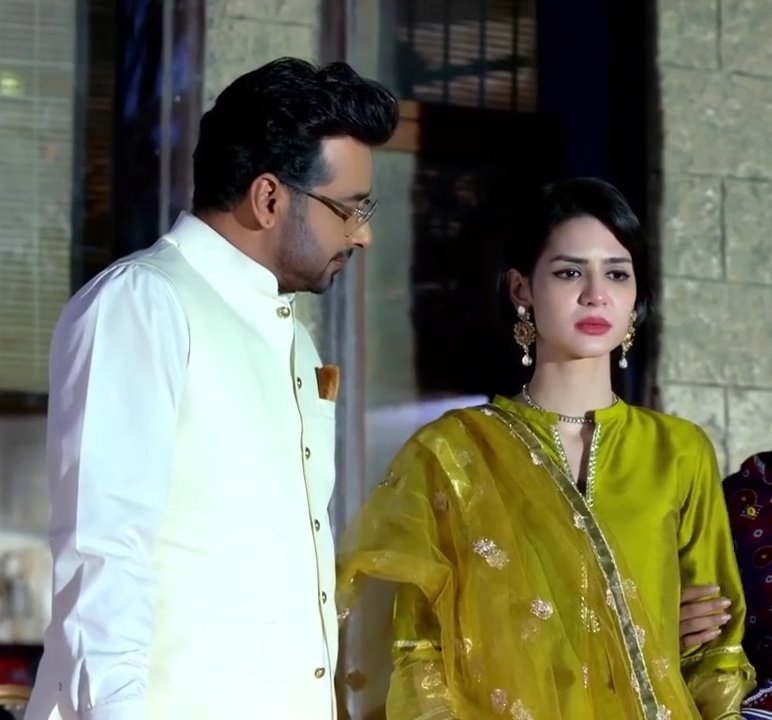 His recent drama Muqaddar went really well. Nowadays he is coming in the drama “log kya Kahenge” and “Gustakh” and gaining much popularity among people due to his striking performances. 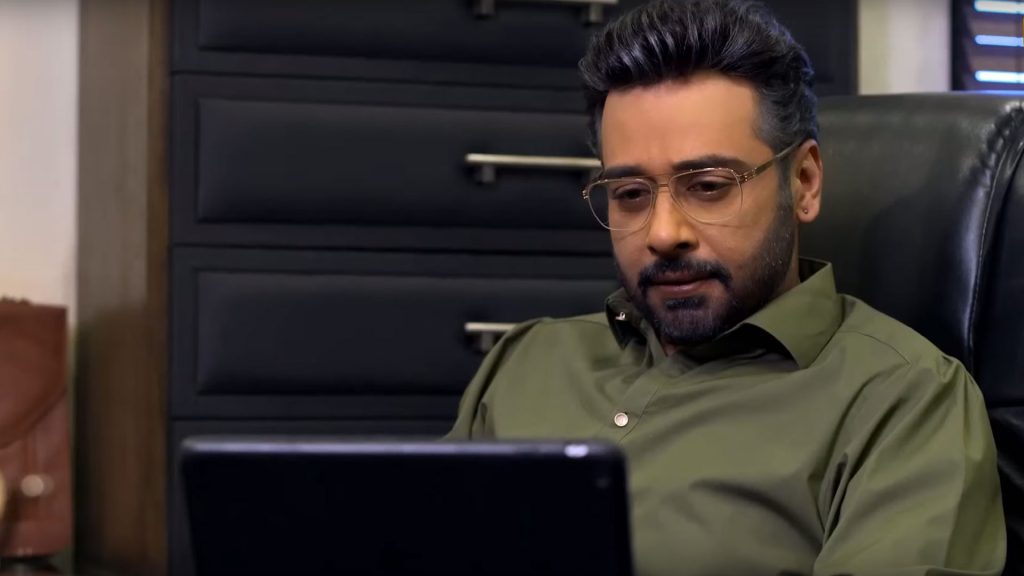 Lately, the actor’s wife Sana Faysal shared his picture in completely changed look in which his weight loss is evident. Also his clean shaven face is the real change that stunned the fans. 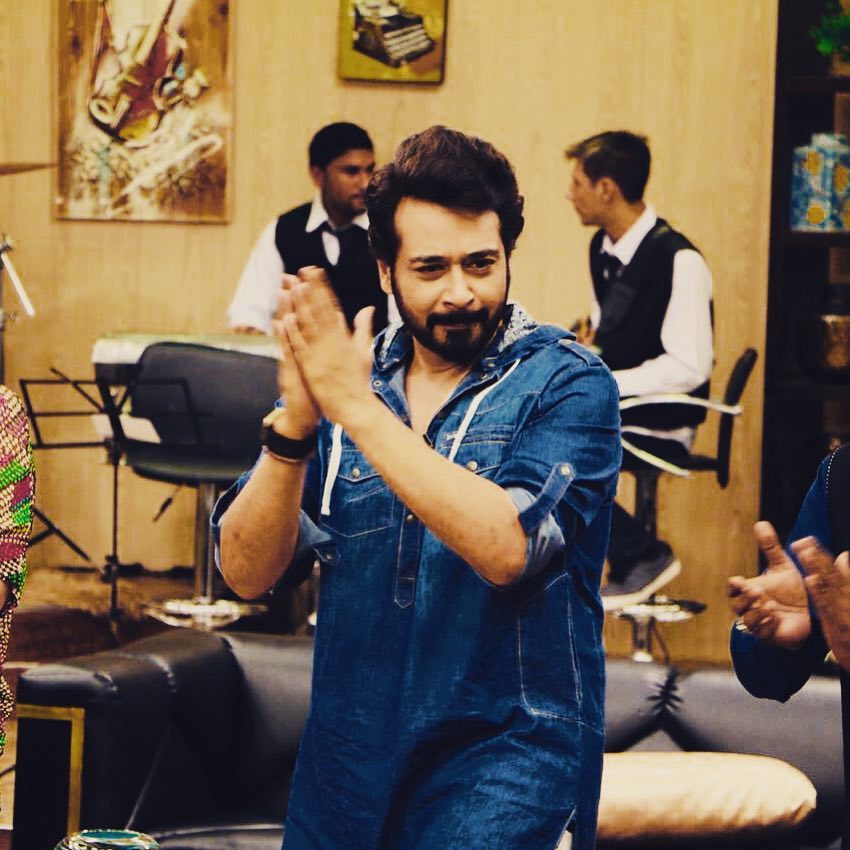 We have become accustomed to watch Faysal Quraishi in his own created and registered style, which he introduced in Bashar Momin. 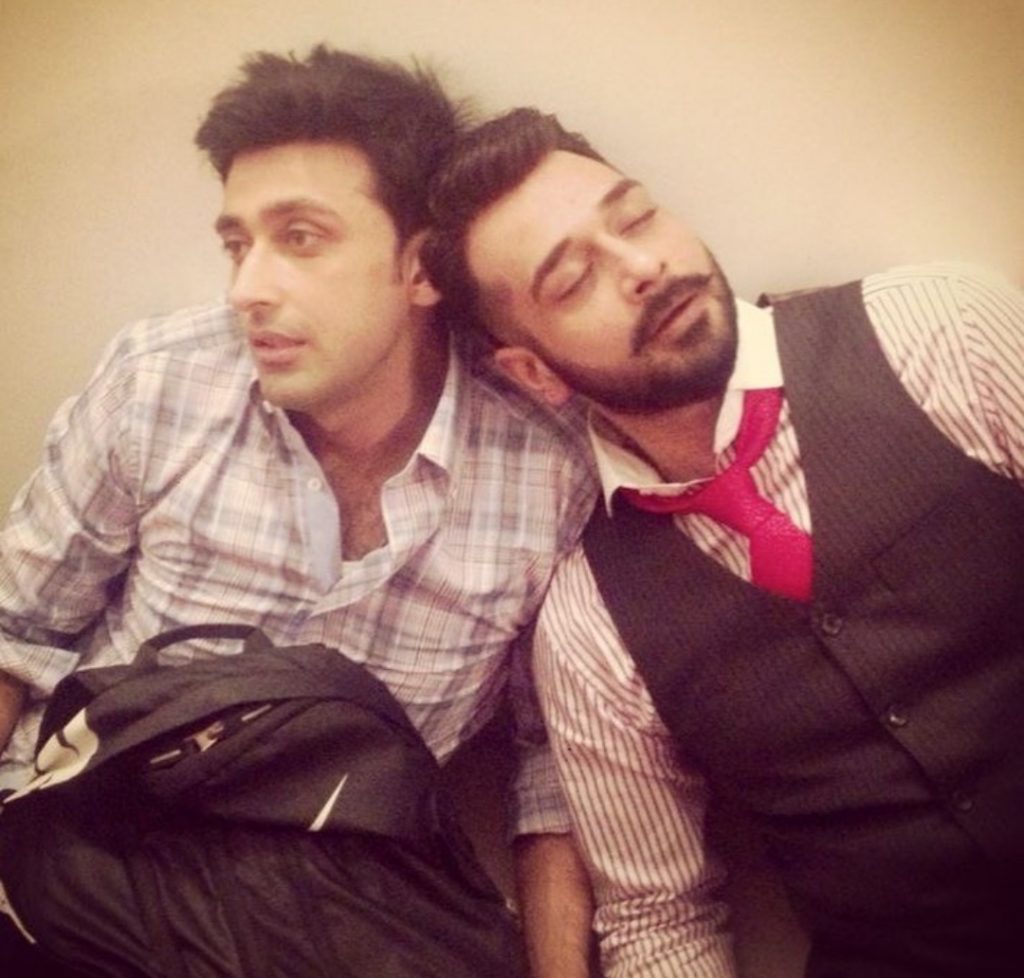 His clean shaven look surprised his fans, as always some fans liked it and some advocated his previous style. 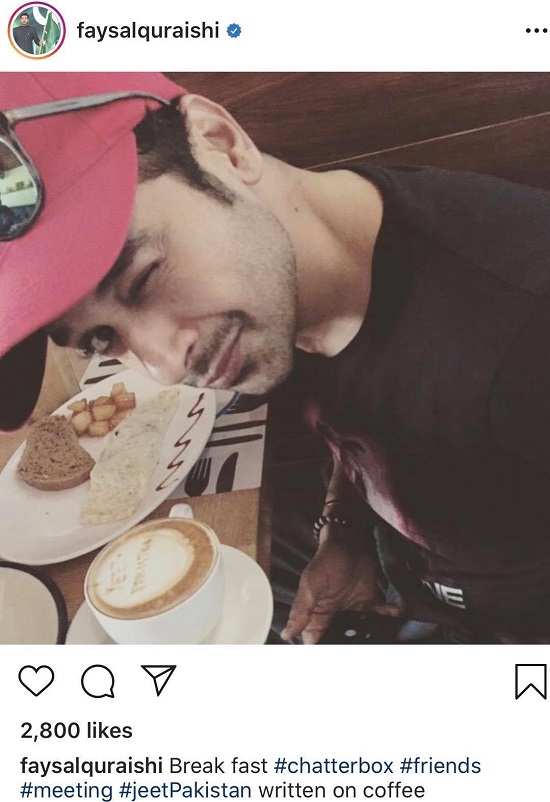 Faysal Quraishi is also playing cricket now a days at Moin Khan Cricket Academy, which might be a reason of his fitness.

Here are his new pictures. 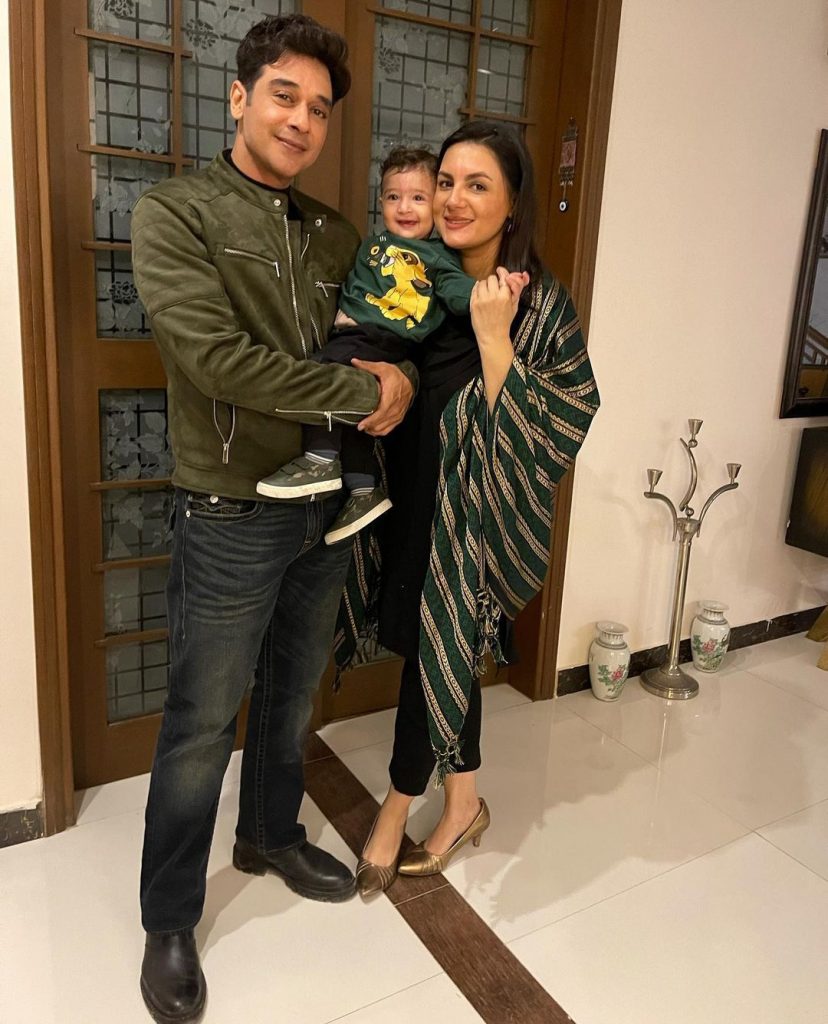 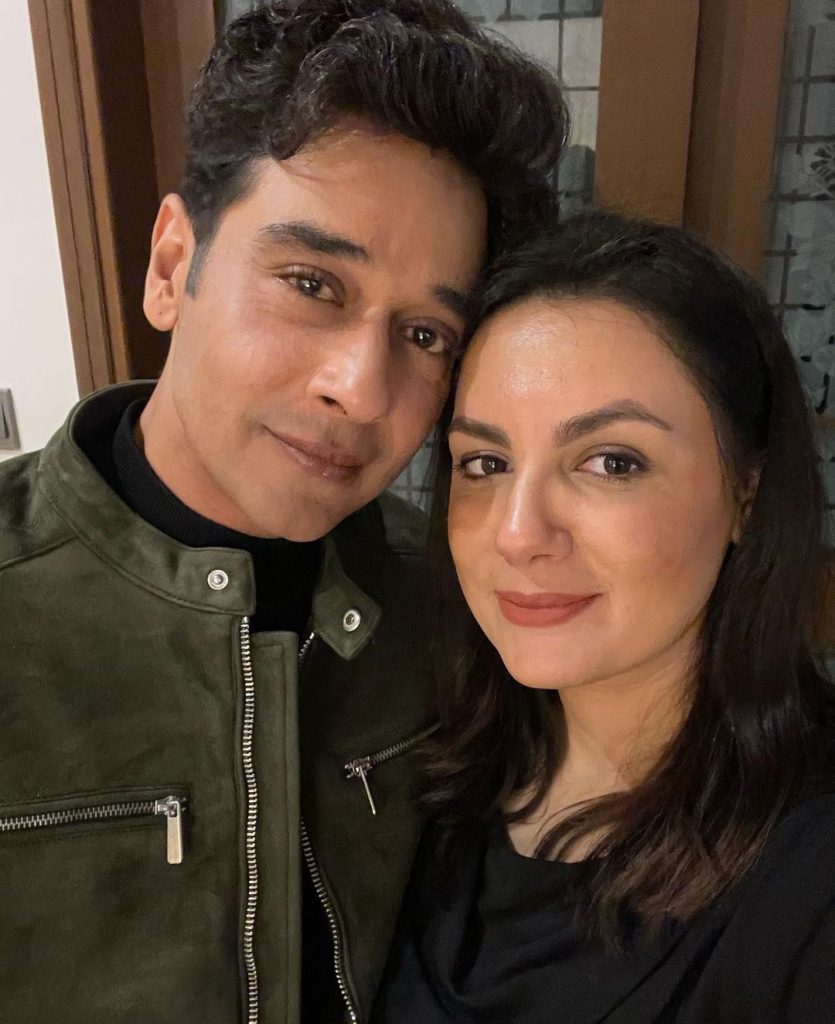 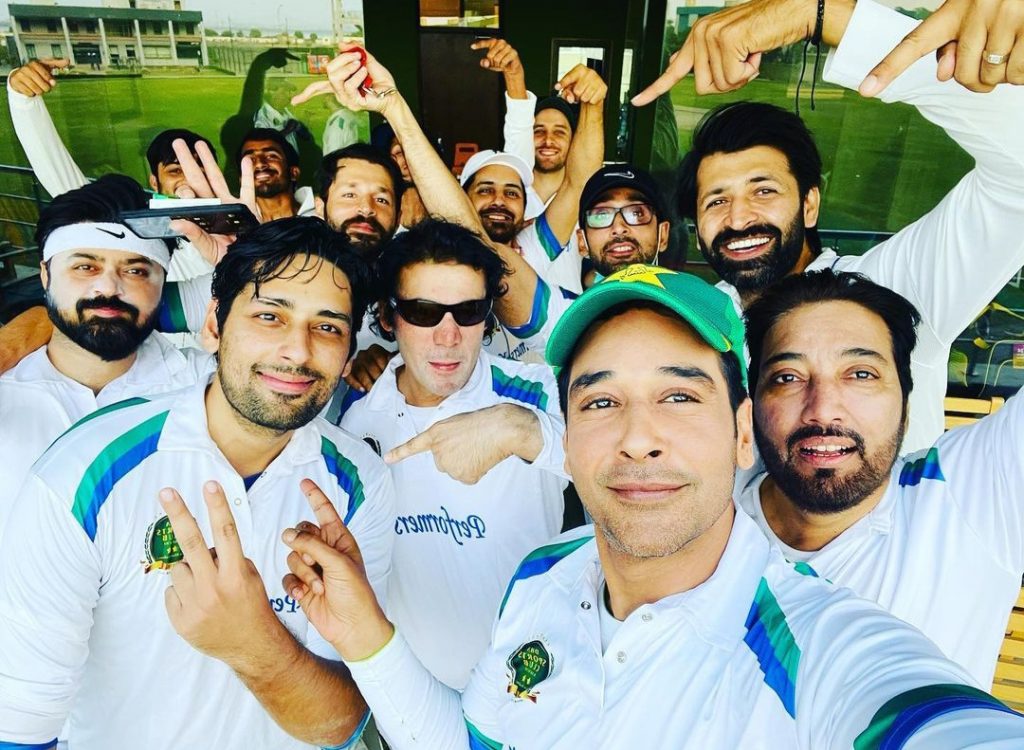 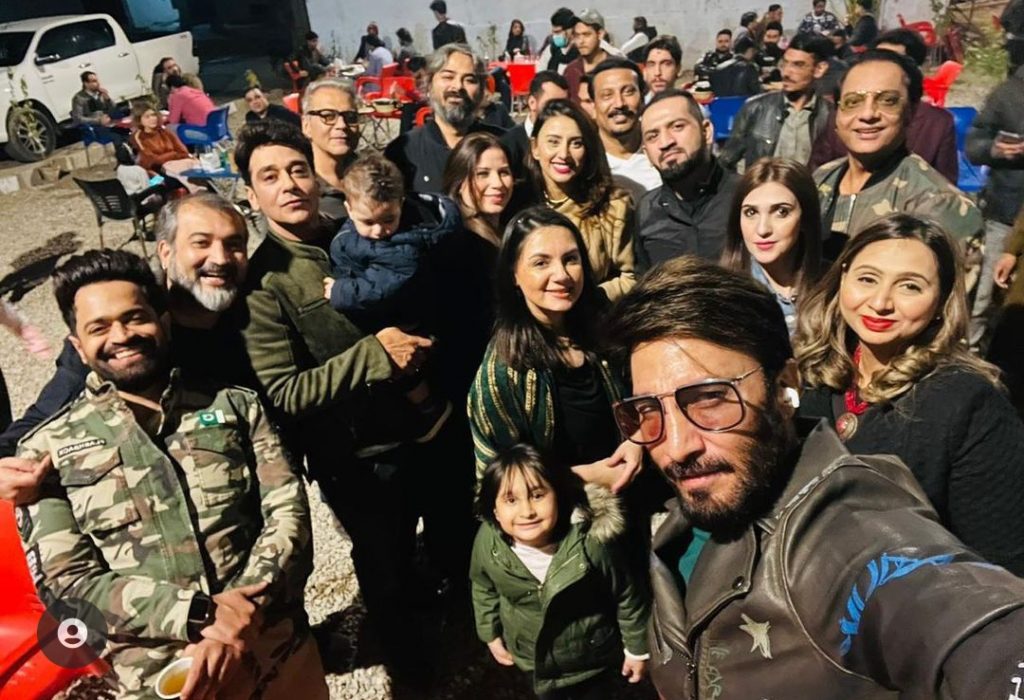