Faysal Quraishi is a huge talent of the drama industry and he has been ruling the television screens for over two decades. He has recently been giving some big hits and reveling in this success. Faysal Quraishi is also a family man and he has shared that he loves to spend time with his family and be always available for his kids. The star has two kids with wife Sana Faysal and both of them are young. He is very close to his son Farman Quraishi who as he says is his mini me. 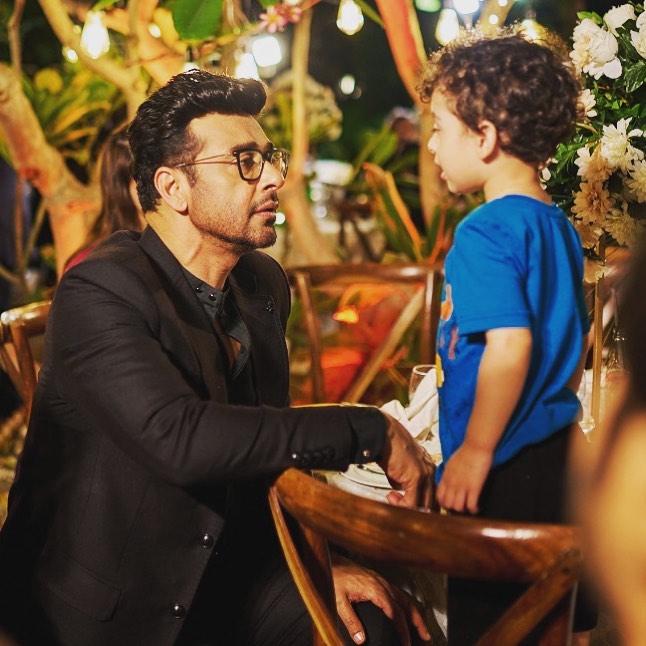 The star’s son Farman Quraishi has turned three years old and Faysal threw a birthday party for his little one. The party is one star-studded affair as his friends and actors Nabeel, Naveed Raza and Yasir Hussain and Iqra Aziz with their own little one Kabir Hussain attended the party. Here are some glimpses from little Farman Quraishi’s third birthday: 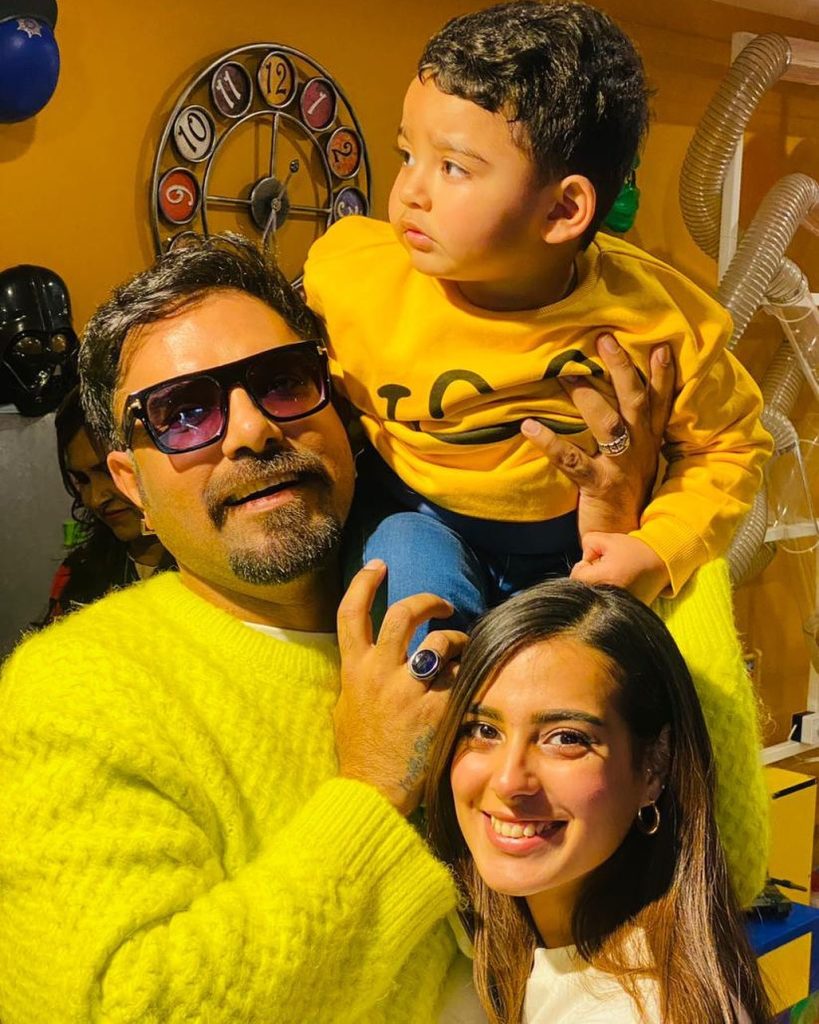 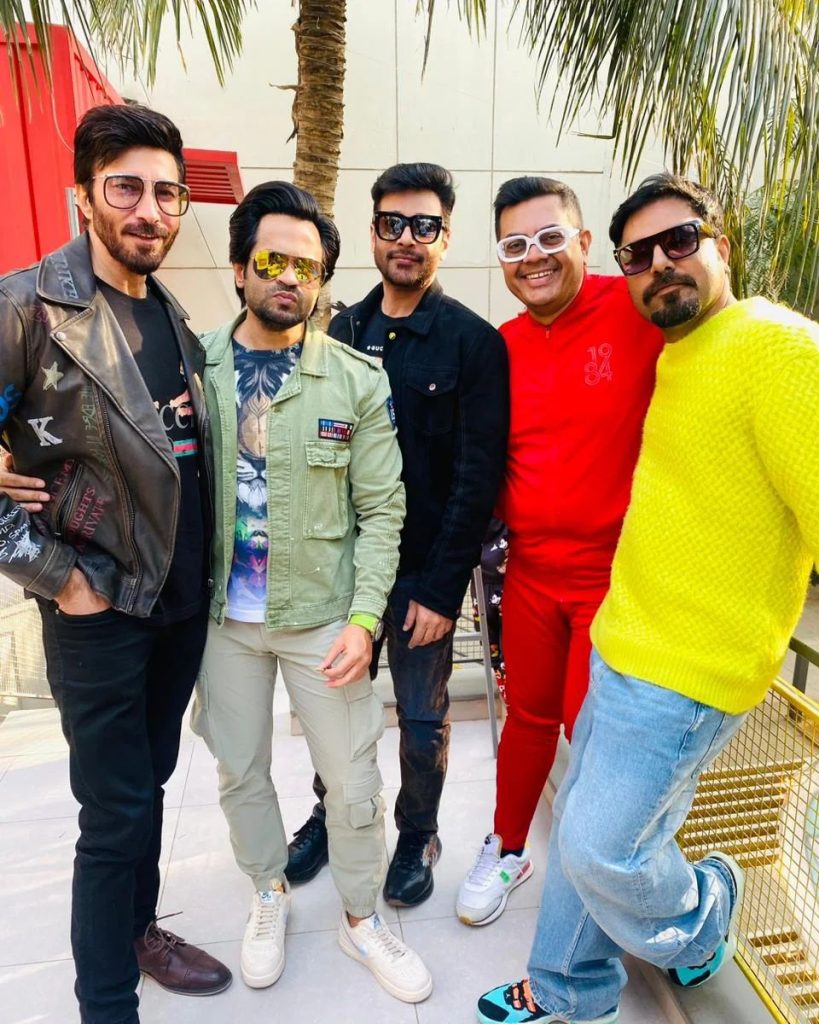 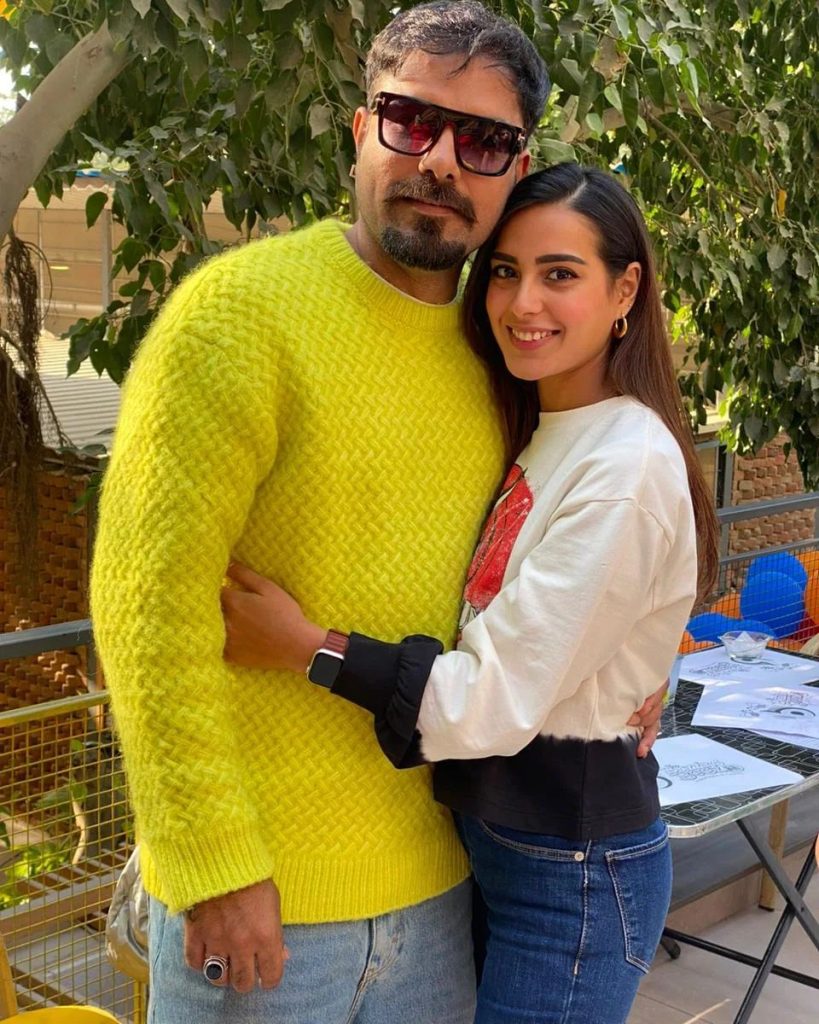 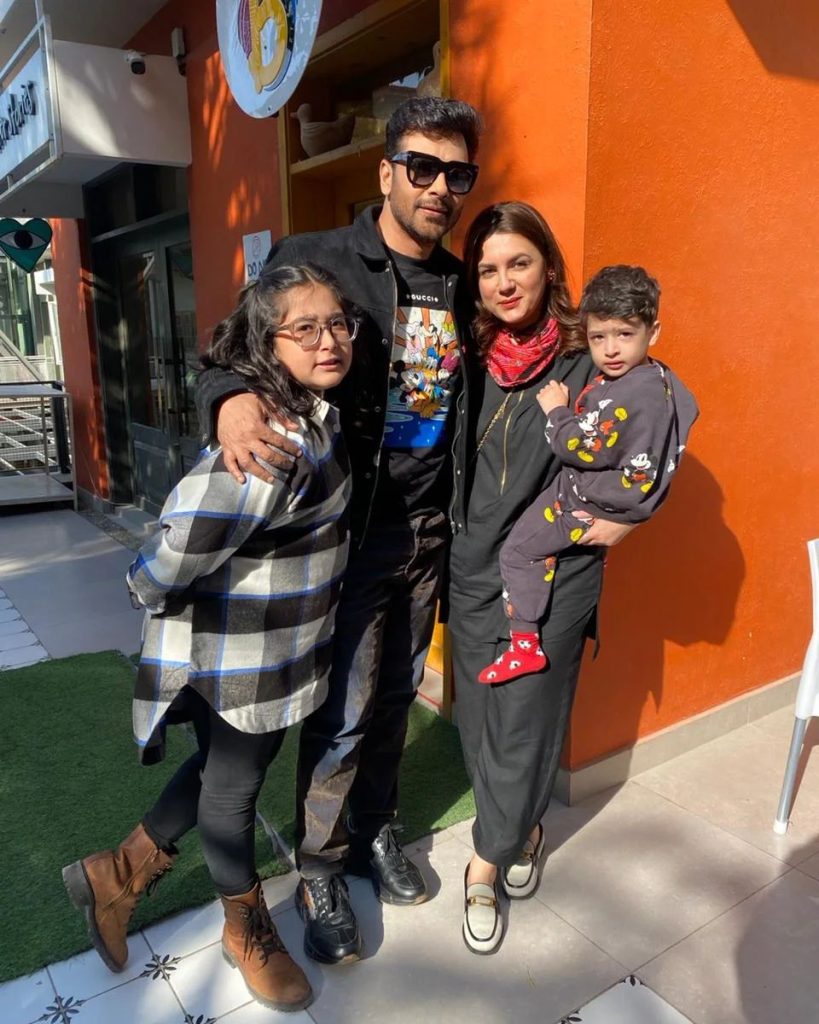 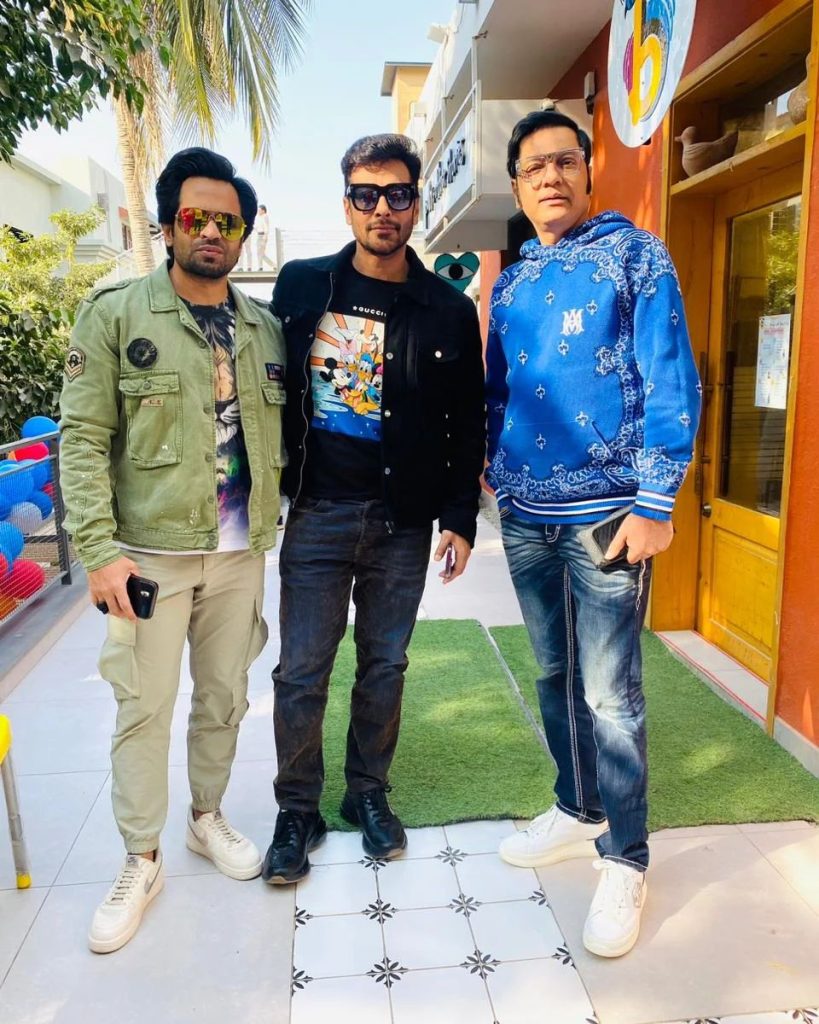 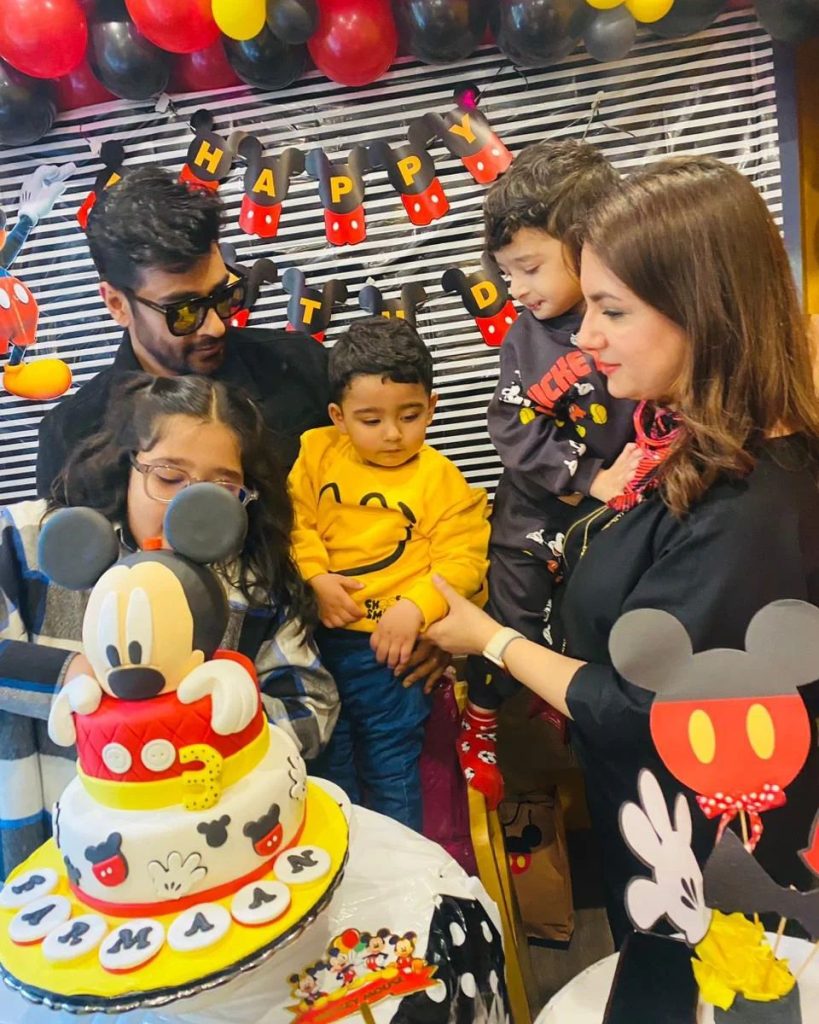 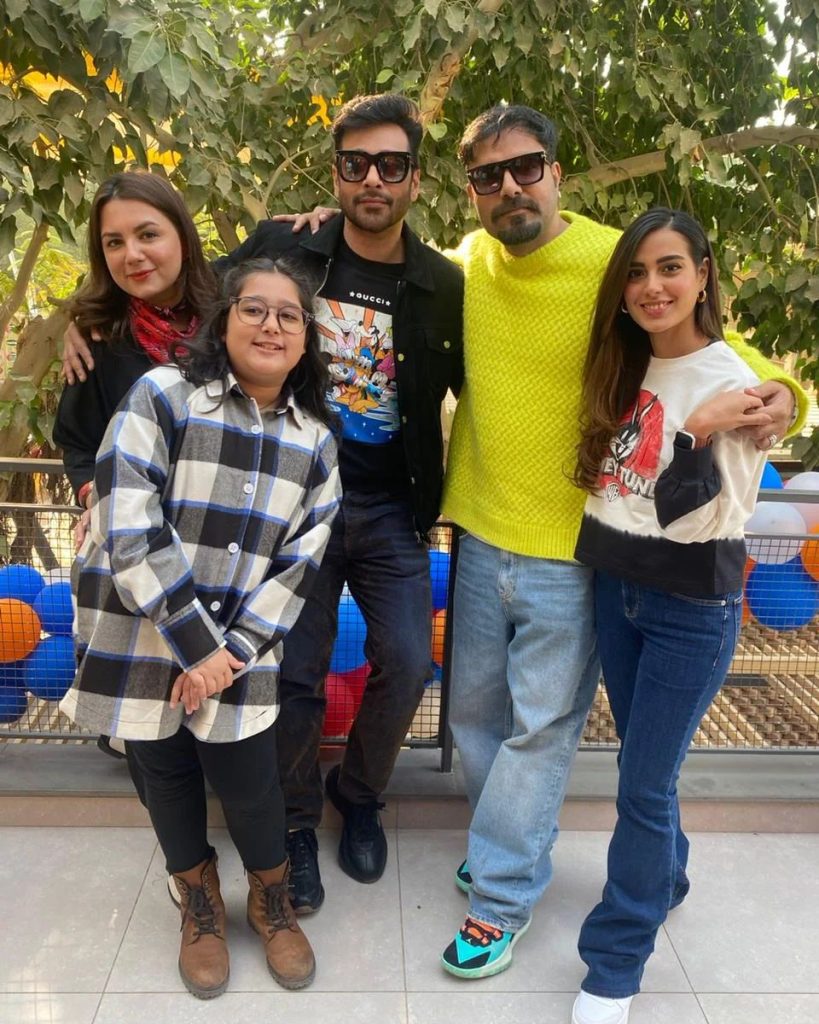 Happy Birthday to little Farman from our side!