Rabi Pirzada Reveals How Arrogance Became Reason Of Her Fall

Rabi Pirzada has been a prominent name of Pakistani entertainment industry. She rose to fame for her boldness and we saw how she was not afraid for speaking out her mind. She targeted the people she thought were wrong and also got a lot of fame for her love for animals including large wild animals. 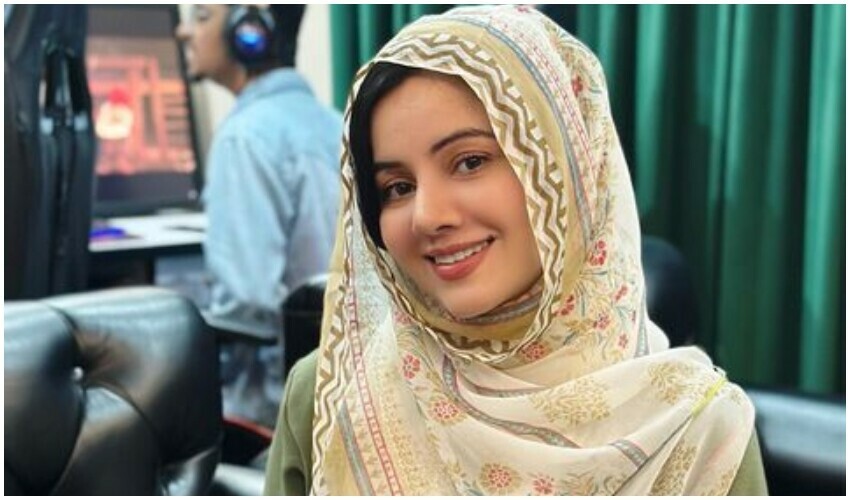 Things changed for the diva after some girl who was living with her got her hands on some private videos which Rabi had made for herself and leaked them online. The videos went viral within seconds and we saw Rabi’s face everywhere. This was a big tragedy and Rabi changed a lot after that. She left entertainment and now only works in painting and calligraphy. She also turned to Allah and is writing Holy Quran. 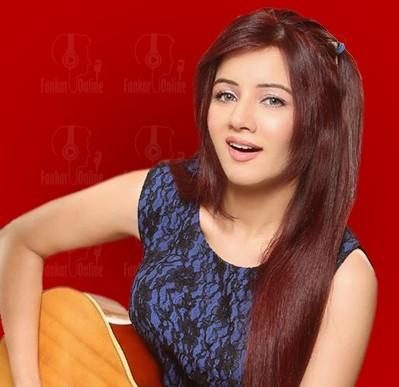 Rabi Pirzada in a recent interview shared that she believes that how arrogant she was about her character caused her downfall. She used to think that no one can ever lift a finger on her character and she would say things about others but she learnt with time that she should have been humble. 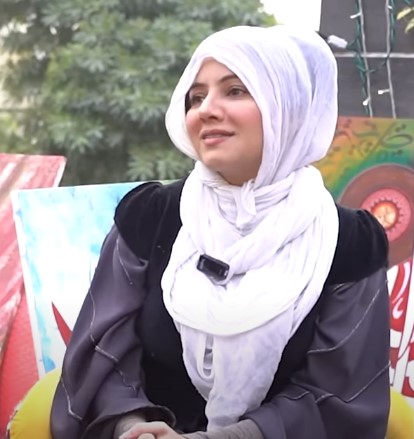