Iffat Omar is a very talented and popular Pakistani model and television & film actor. Iffat achieved success in almost all the fields, she got fame in the late 1980s and early 1990s. Her current popular projects include Mohabbat Aag Si in which she essayed the role of Aapa Ji (Rukhsana). She worked in the drama serials Aye Musht E Khaak and Aangan. She also hosted her web show, Say it all with Iffat Omar. Her recent hit film was London Nahi Jaunga. 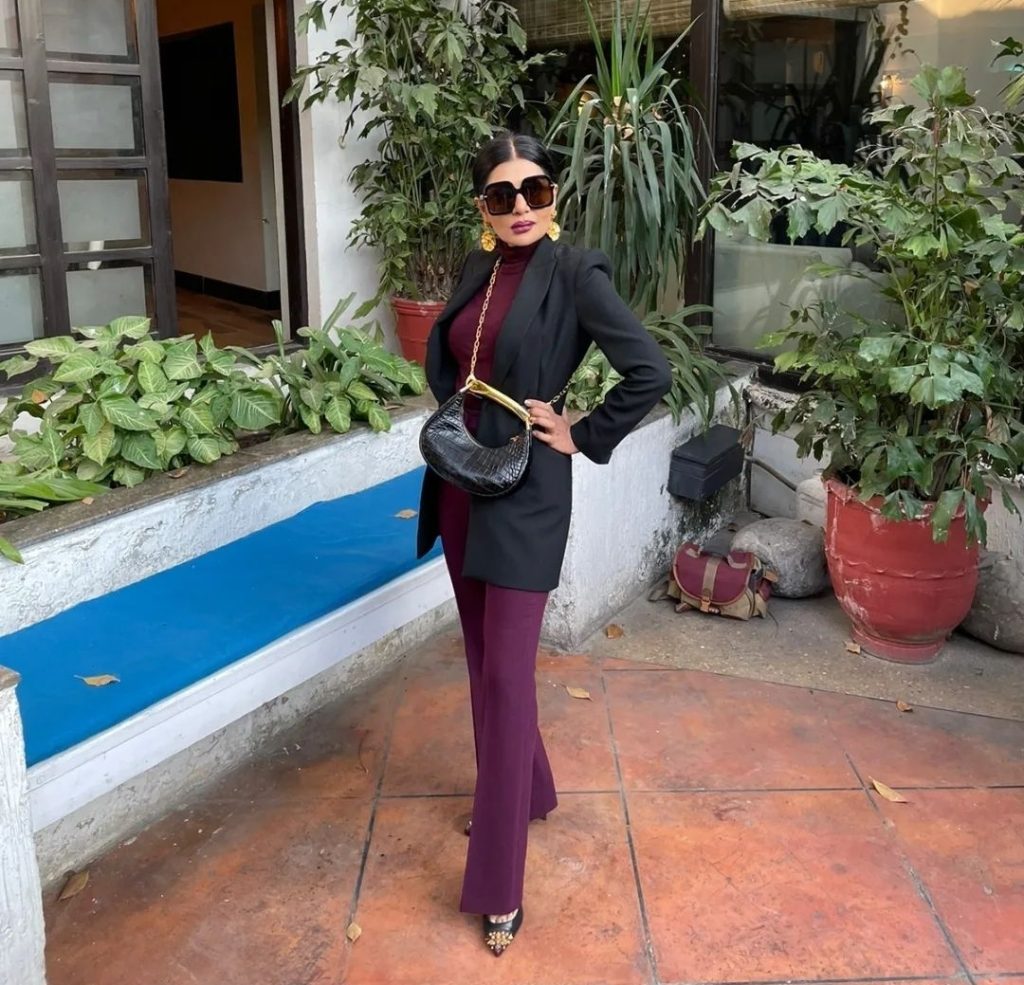 Recently, Iffat Omar appeared in the podcast with Mansoor Ali Khan where she revealed about her first pay check and the highest amount she got. Replying to the question, Iffat Omar said, “I got my first pay check of rupees 500. The highest amount I ever got was of rupees 20 lacs back then. It was for an ad campaign. Now, models don’t earn that well but the superstars earn well like Mahira Khan,Fawad Khan and others, now, these campaigns are done by the top actors, worldwide. Previously, it was solely a model’s job to lead campaign. Modelling is a short-lived job. I did modelling from 16 years to 24 years then I left it”. Have a look at the video link :